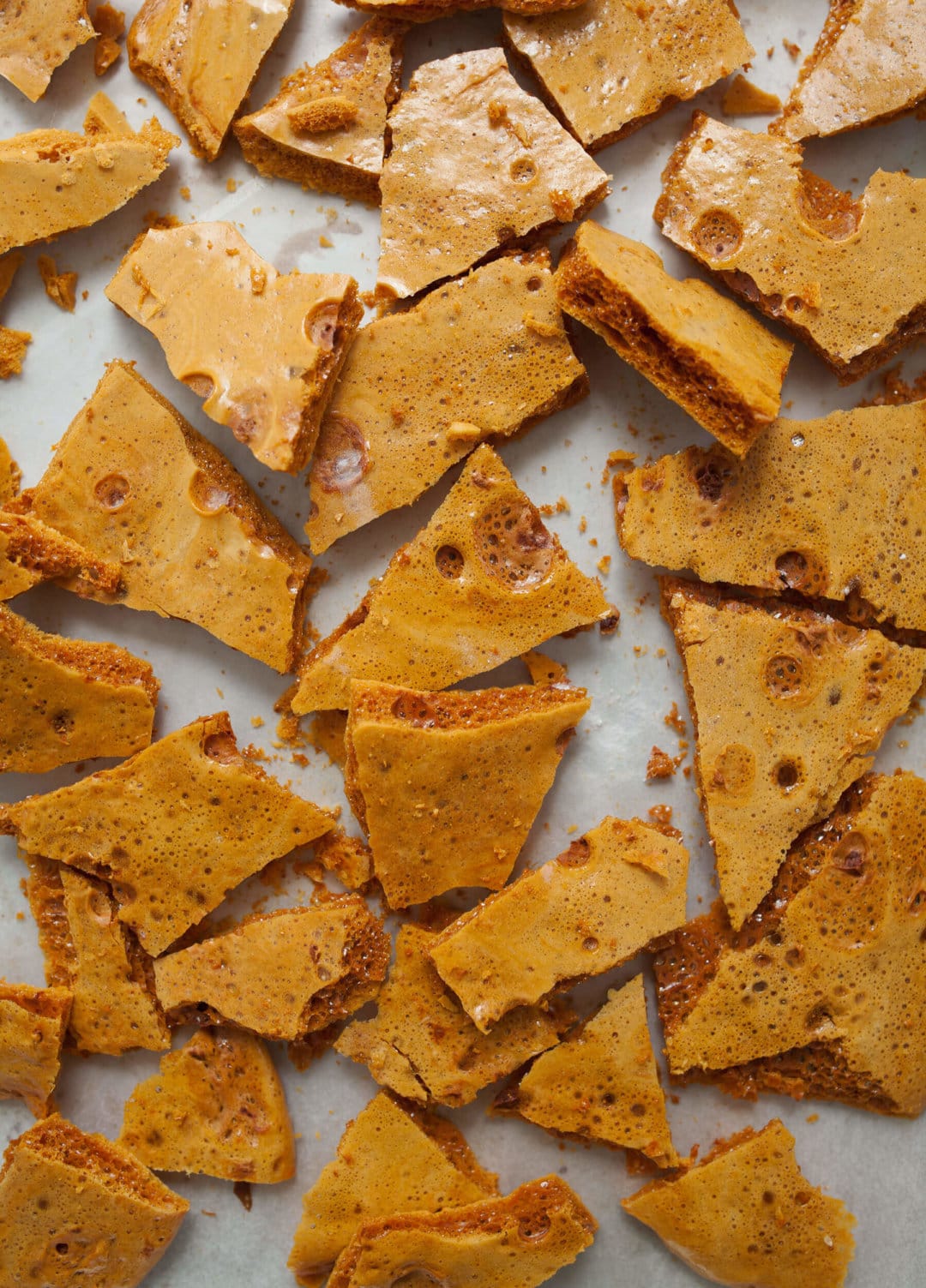 Honeycomb Candy is made with zero corn syrup and uses all clover honey. Honeycomb Toffee is a delicious candy, perfect to give as gifts. 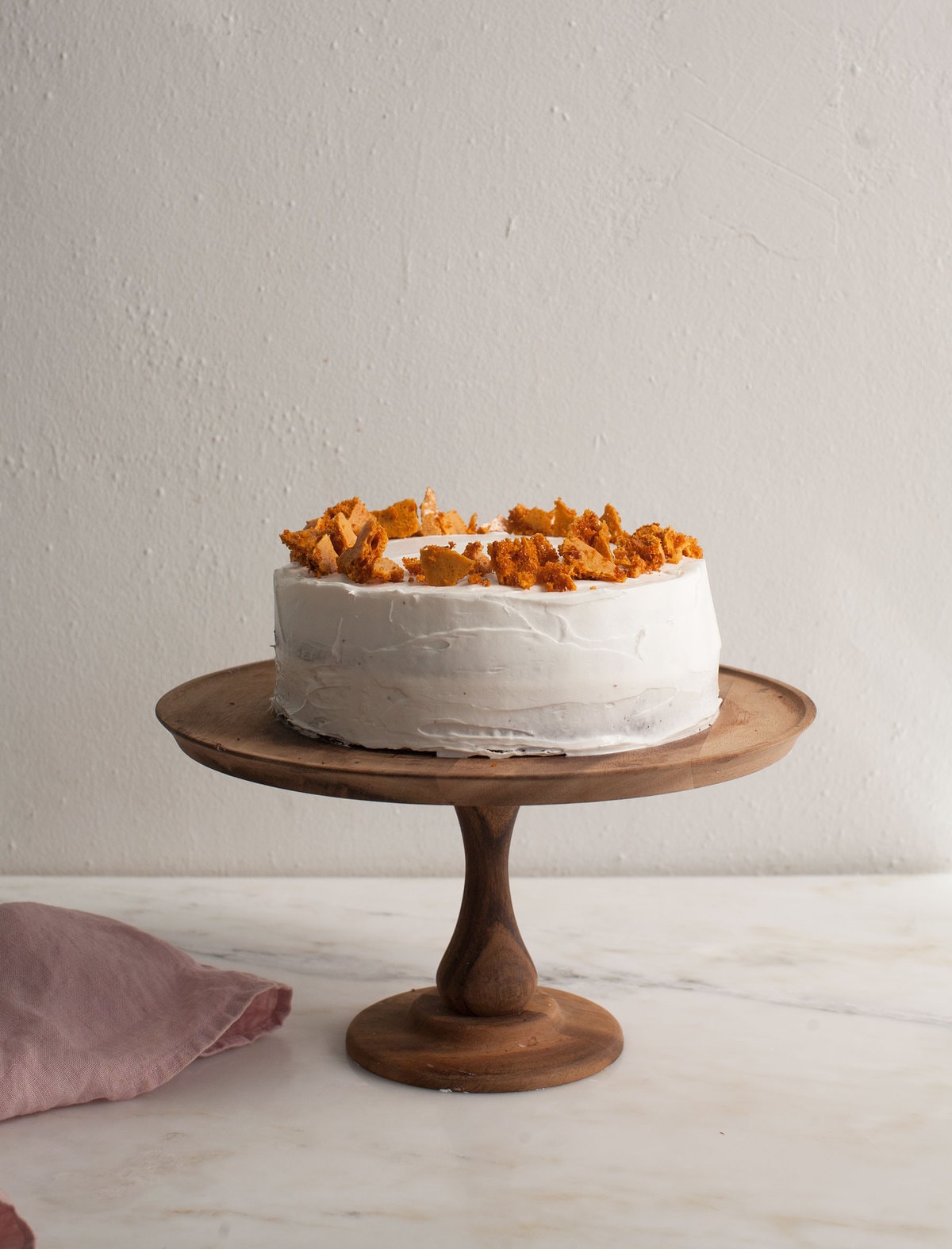 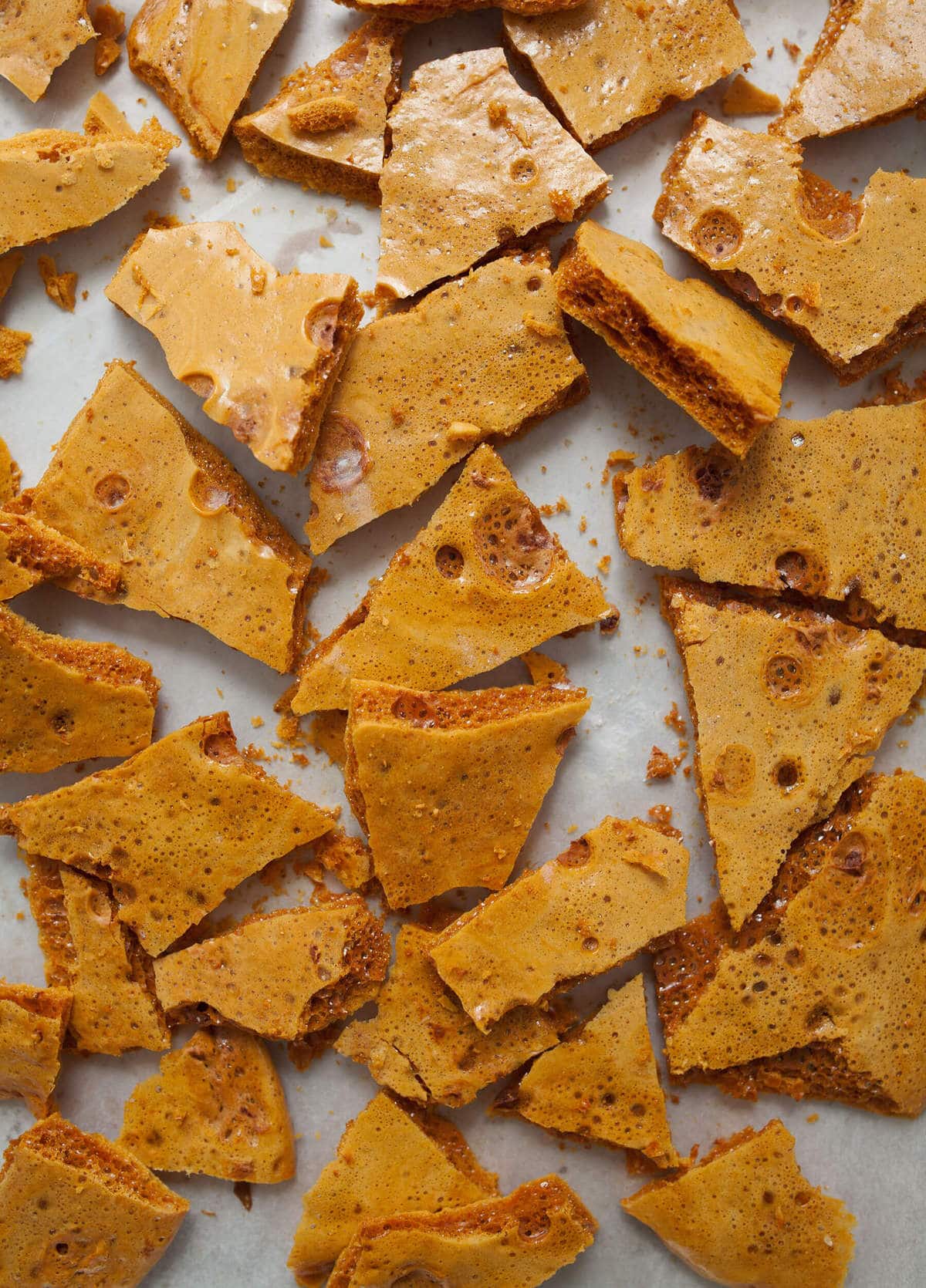 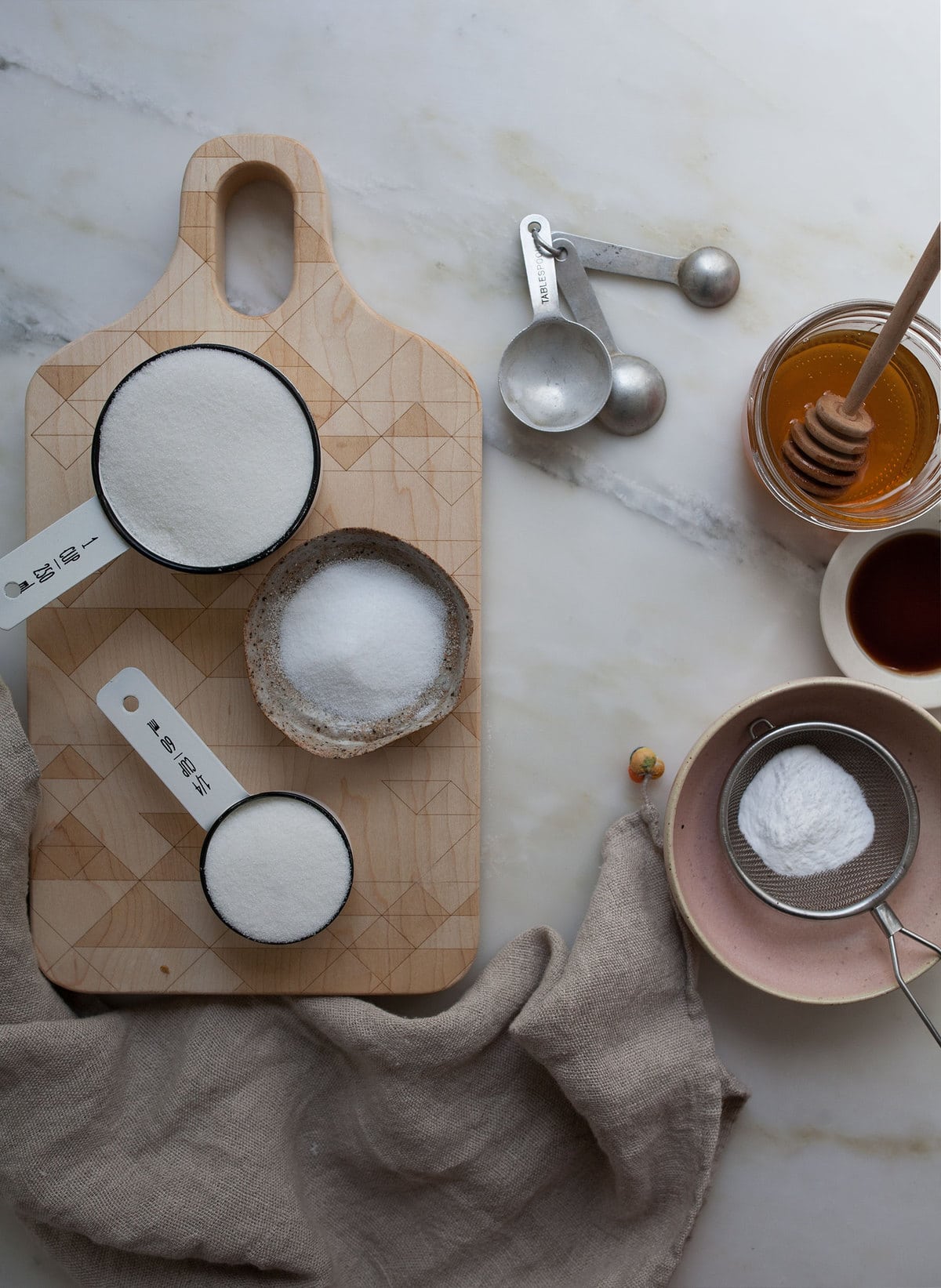 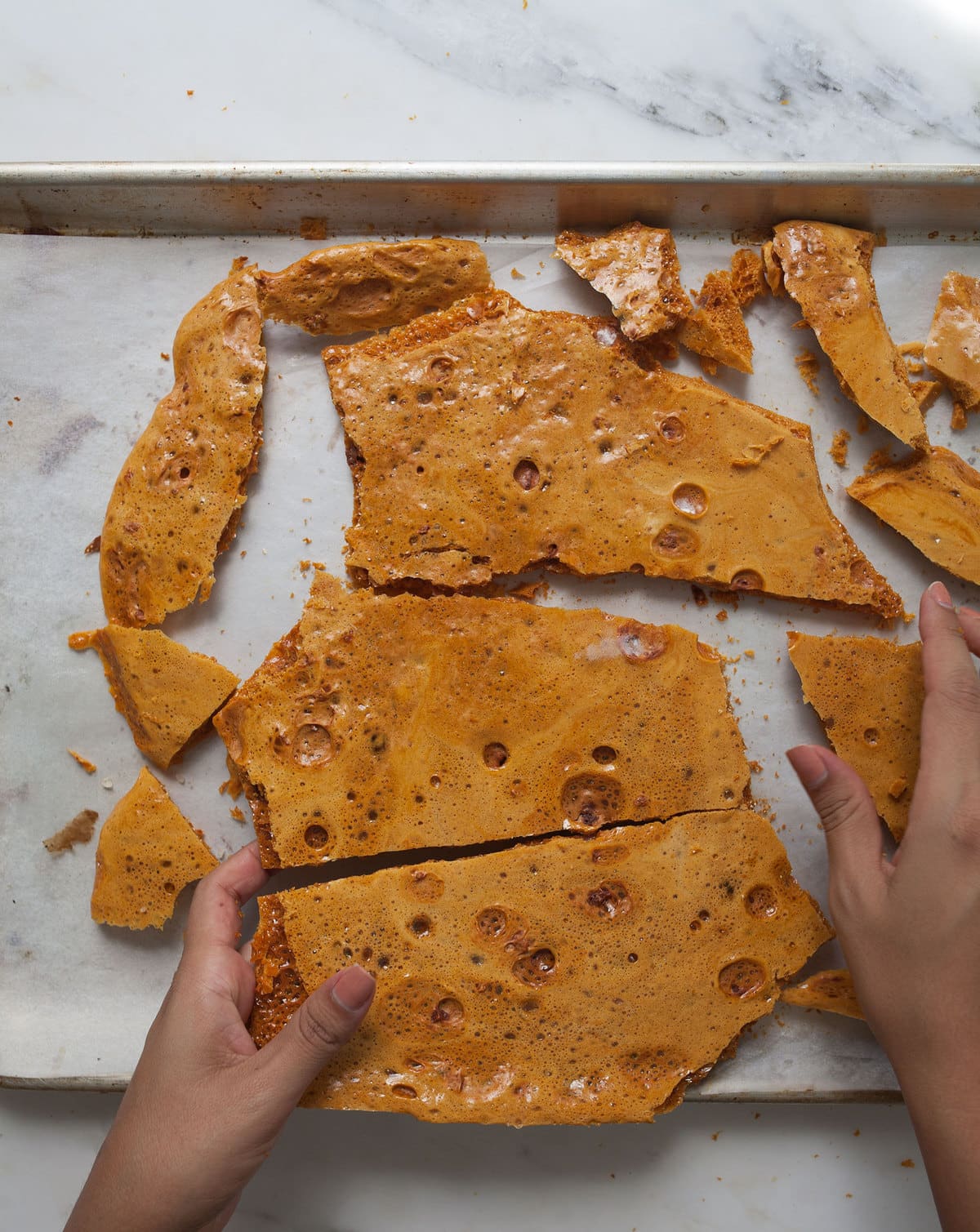 Breaking it up is maybe my favorite part.

What to do with Honeycomb Candy? 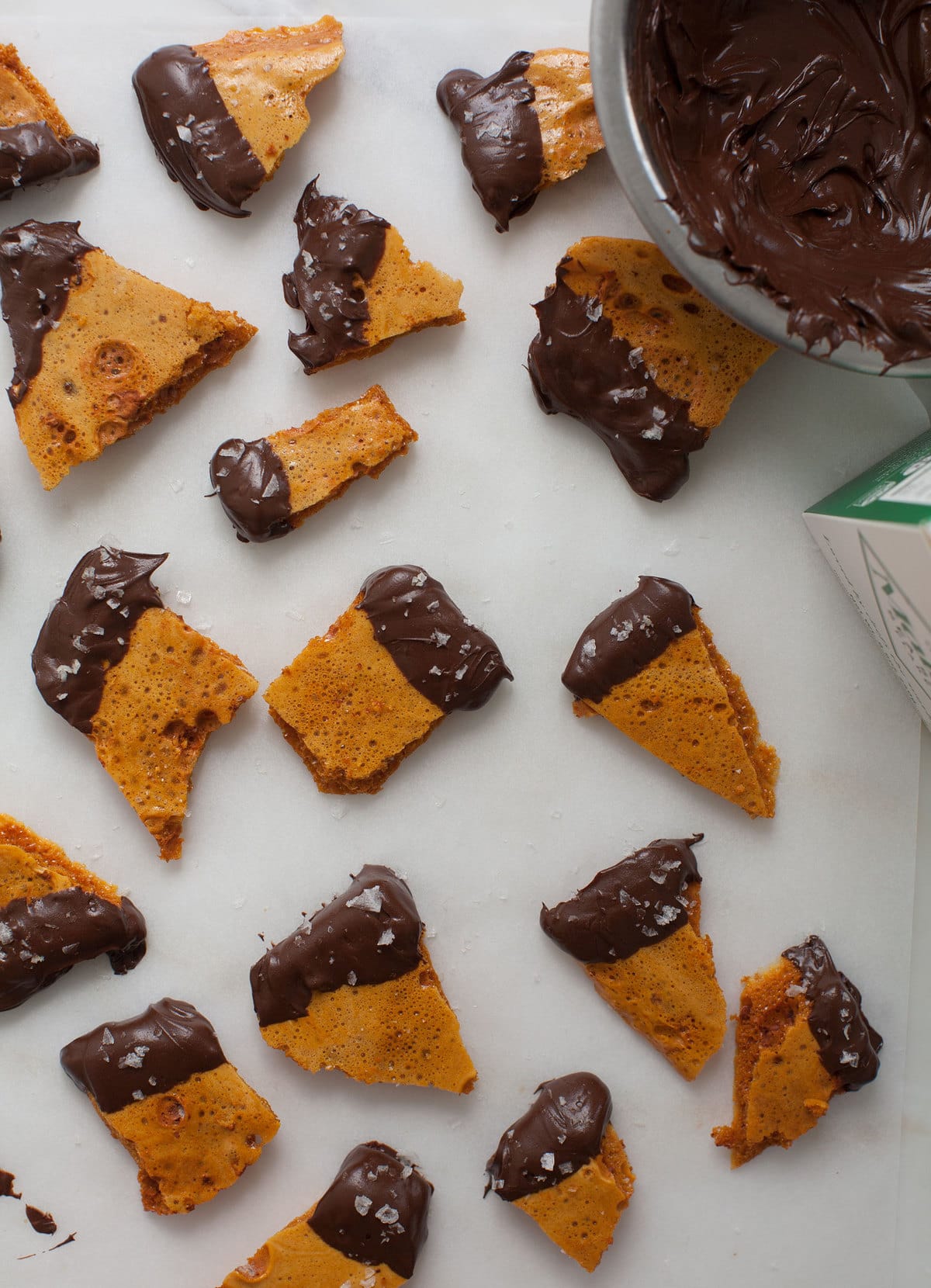 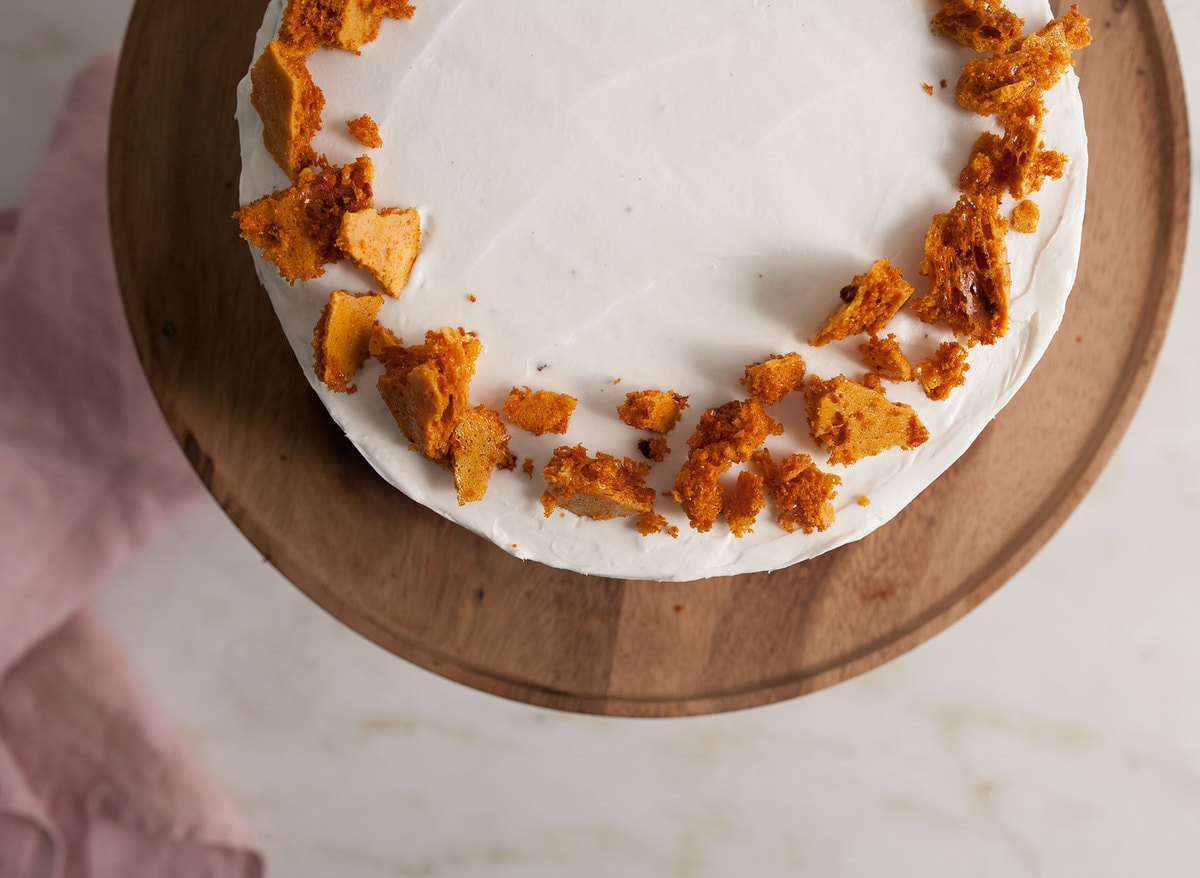 And of course, you could just enjoy it on its own. Put it in a bag with a lil’ twine on top for a lil’ present. Who wouldn’t want a bag of Honeycomb Candy! 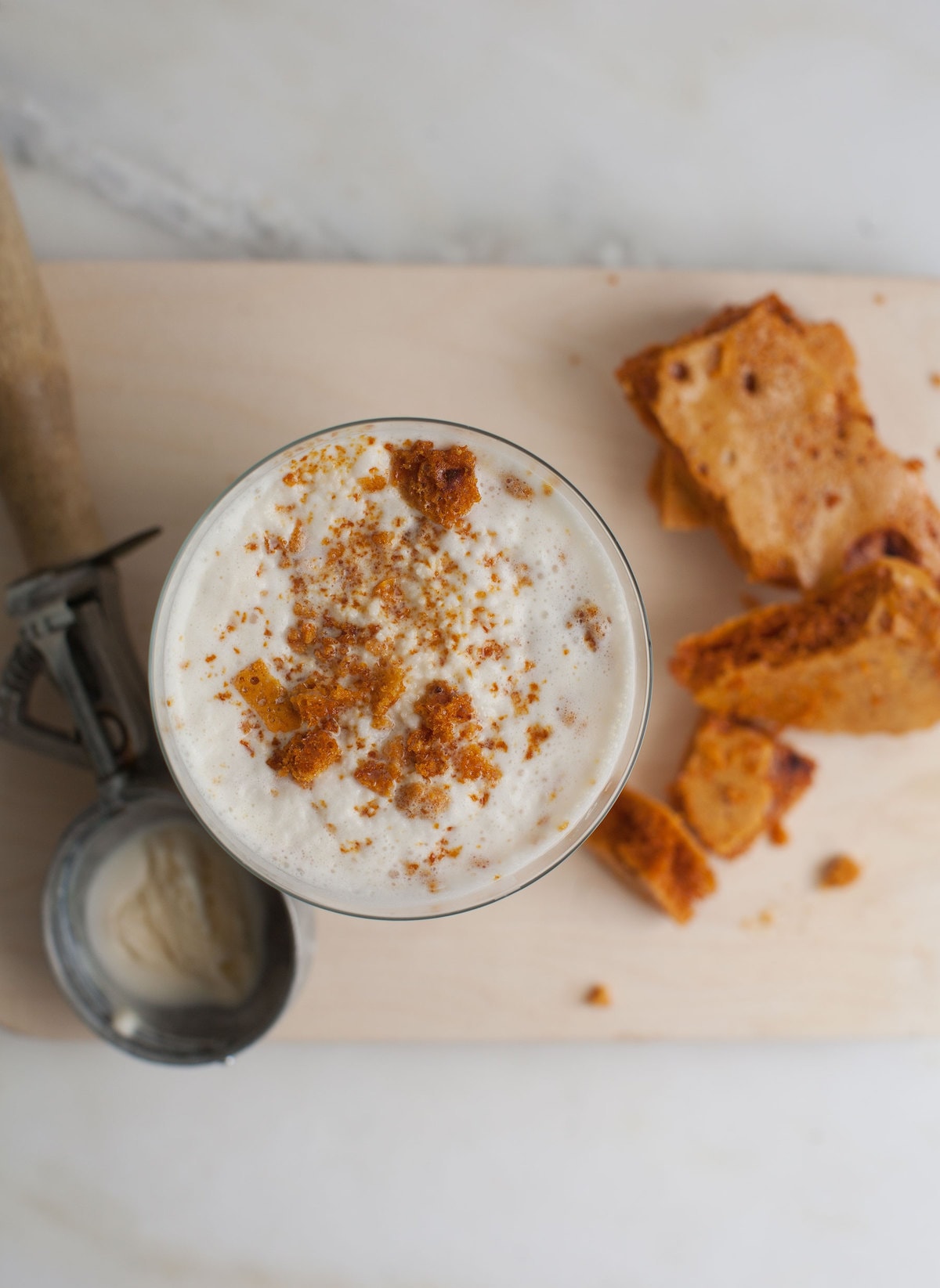 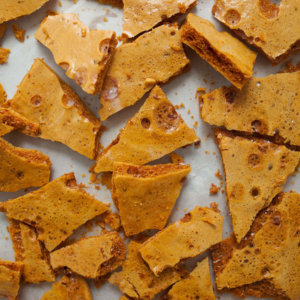 If you make this Honeycomb Candy recipe, let me know on Instagram!

Looking for more dessert recipes? Here are some favorites: 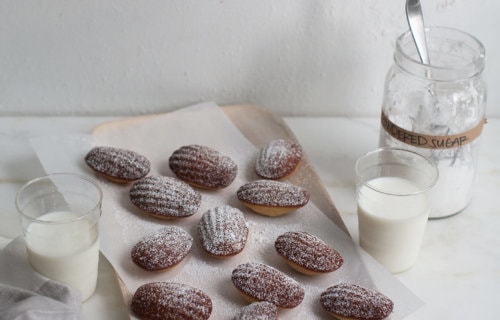 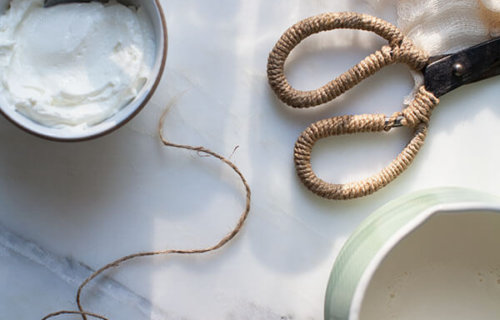 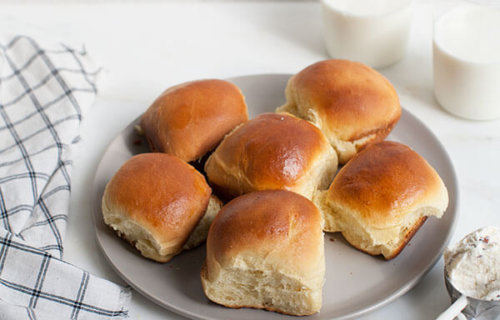