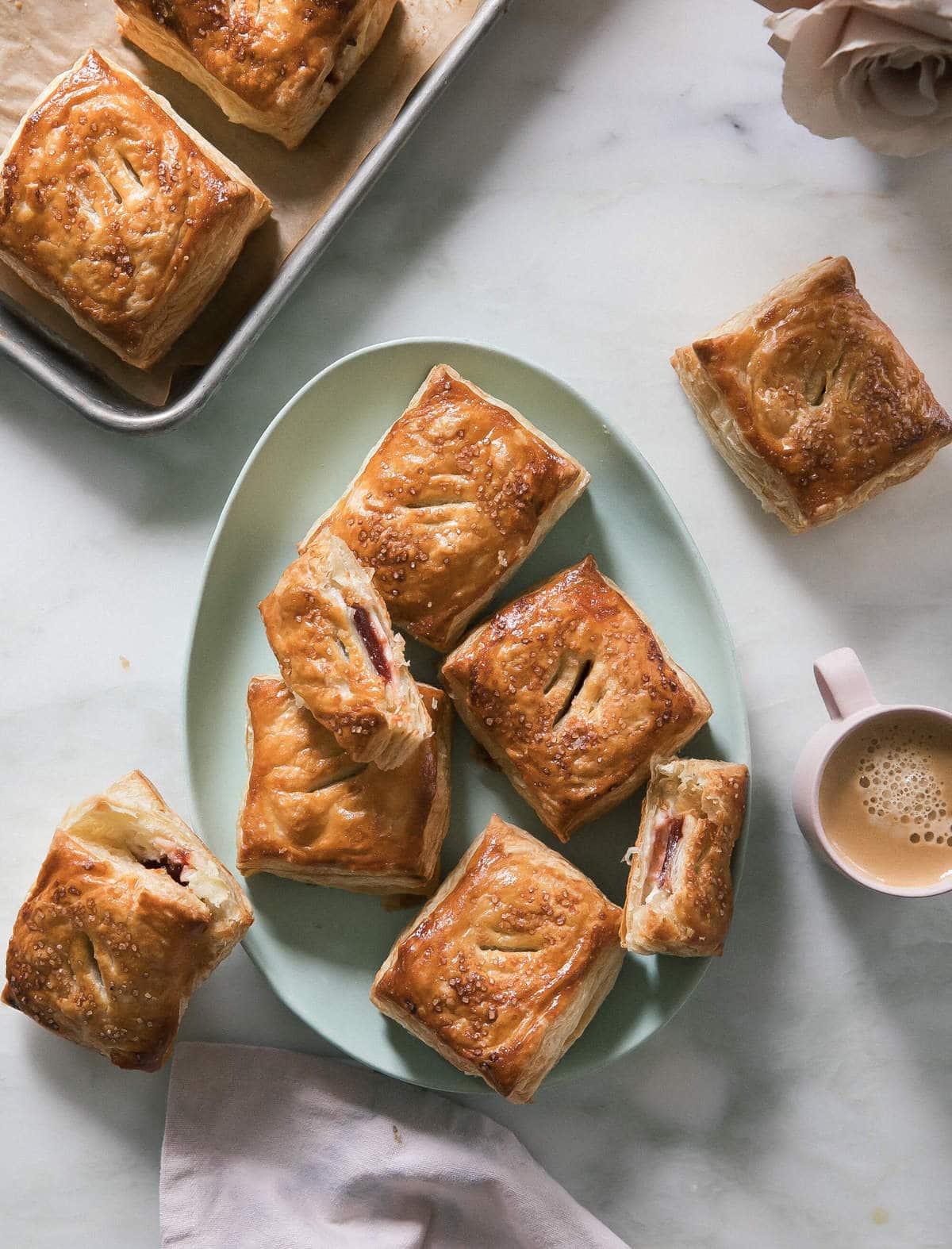 A Cuban bakery staple, these Pastelitos de Guayaba (Guava Pastelitos) con Queso are so flaky sweet and delicious. This quick dessert/breakfast food can be made in under 1 hour.

I was blessed to live half of my childhood in South Florida. And while I will admit that Florida is wild (especially if you just watch the news), it is also a place where some of my favorite, most formative memories occurred. If you’re Latinx, South Florida can also be a really magical place. It’s a place where a lot of us feel like “home.” It’s one of the only places in the entire country where literally everyone looks like you. I really only appreciated it when I finally left. And whenever I go back, it still makes me happy all over again. 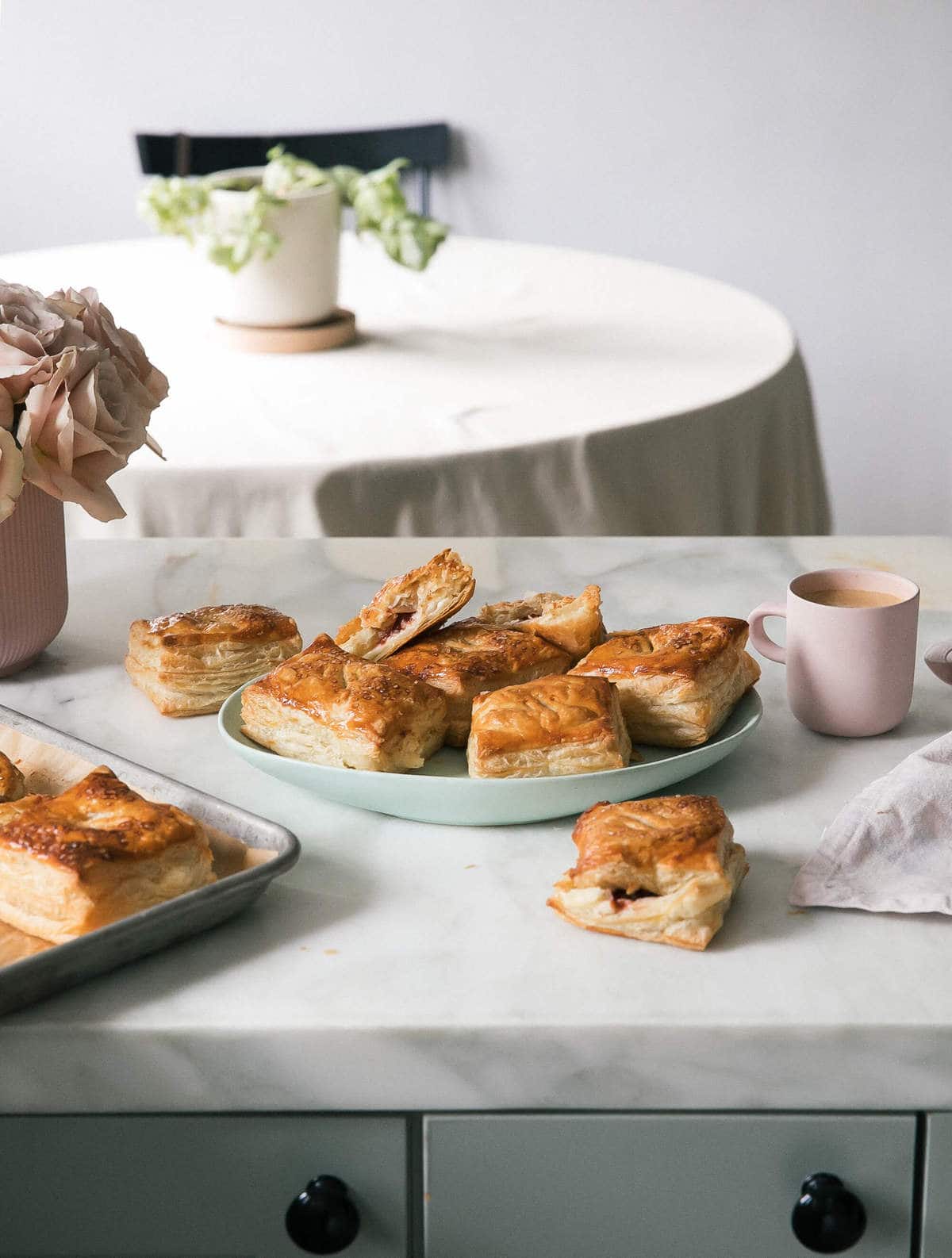 Pastelitos de guayaba con queso are super popular in Miami. Give me one of these and a cordadito and it’s feels like heaven! Pastelitos are a stuffed puff pastry filled with guava paste and some sort of cheese, usually a cream cheese-like texture.

I actually had never even thought to make them until I went to a Latino market in Pasadena the other day and saw all this guava and was like OHHHH. 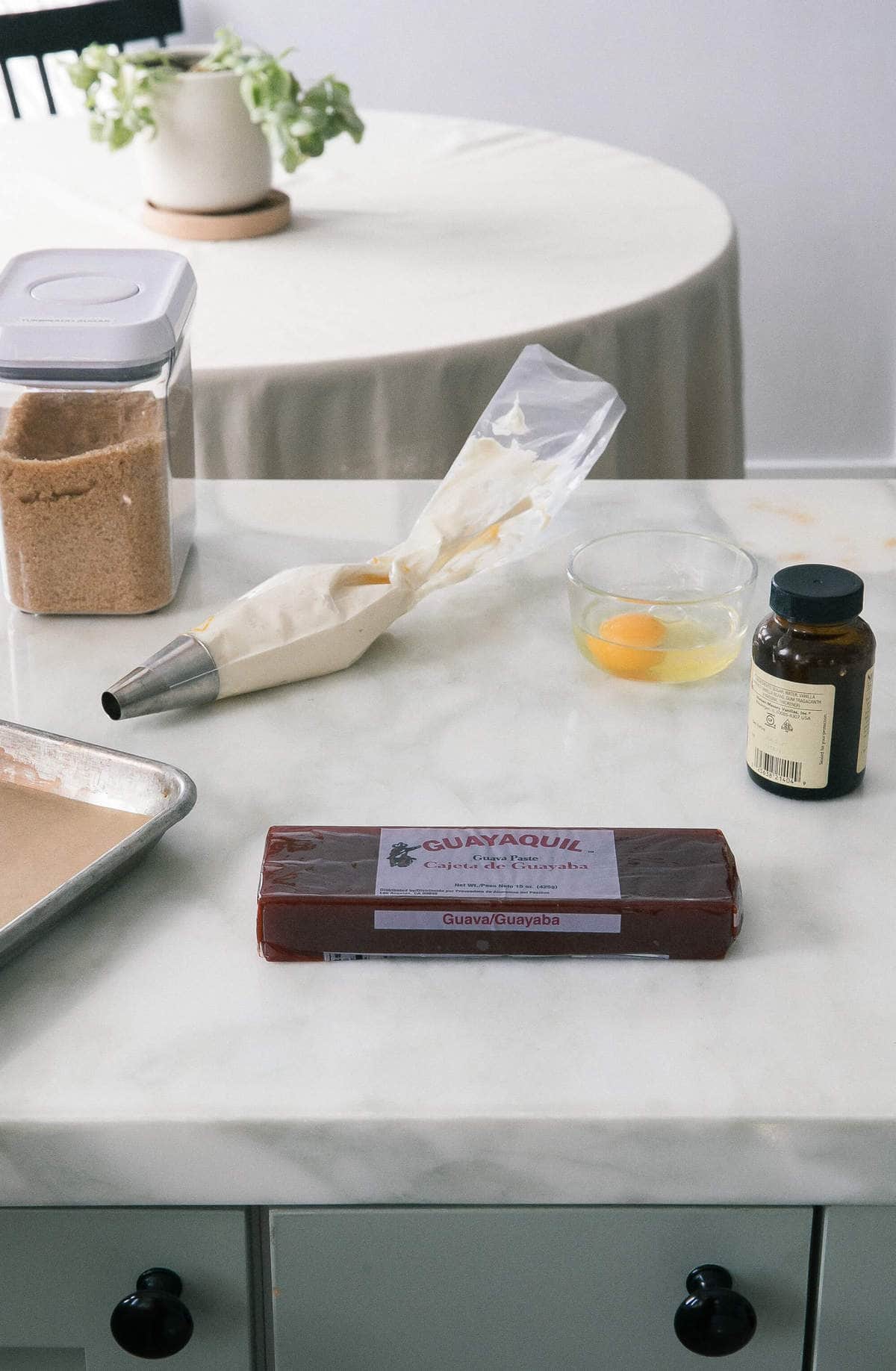 This recipe could not be more simple. It leans HEAVILY on store-bought puff pastry, though if you’re in a mood, you could make your own. I used a few different store-bought brands and found that Pepperidge Farm brand resulted in the nicest/flakey/traditional pastelitos. 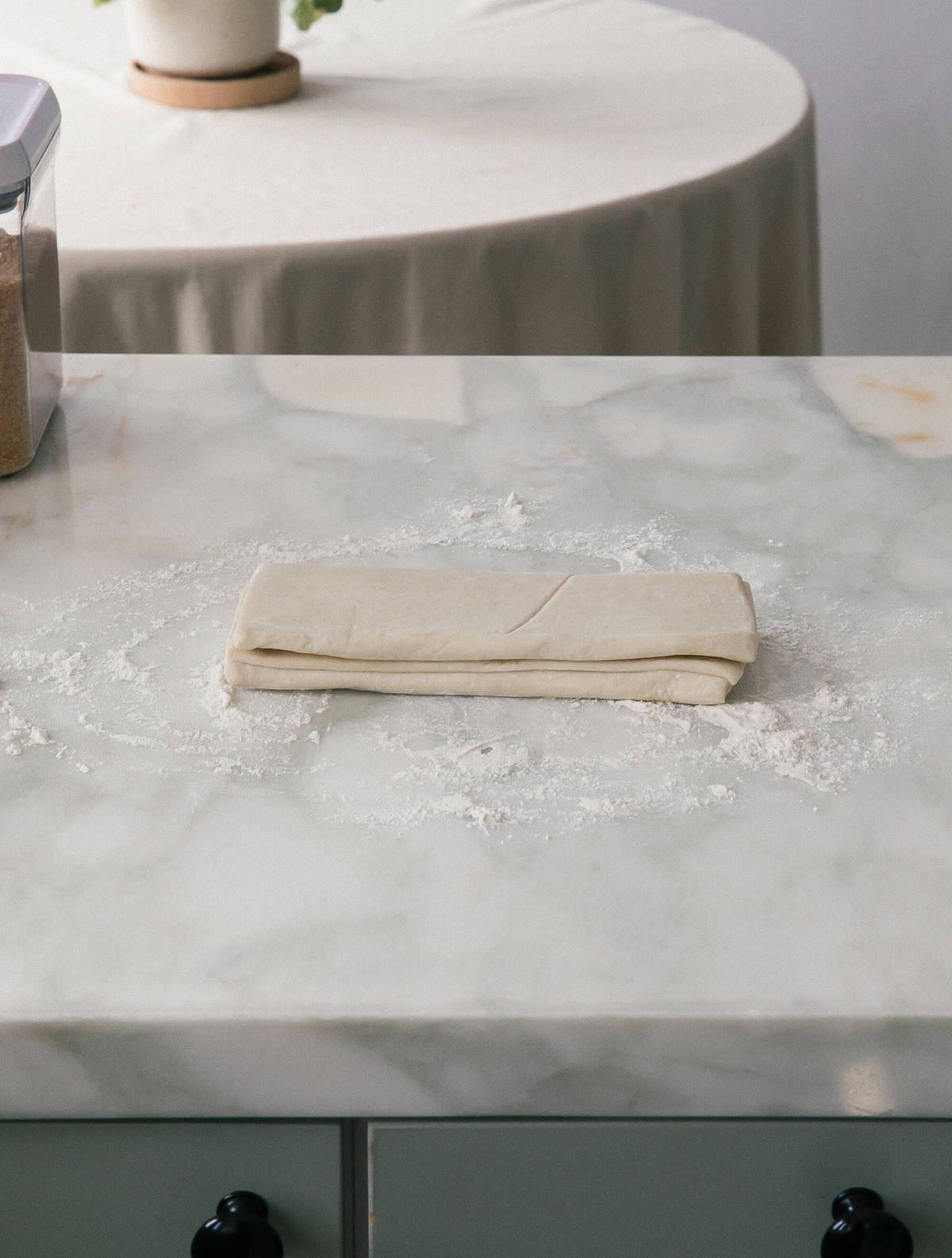 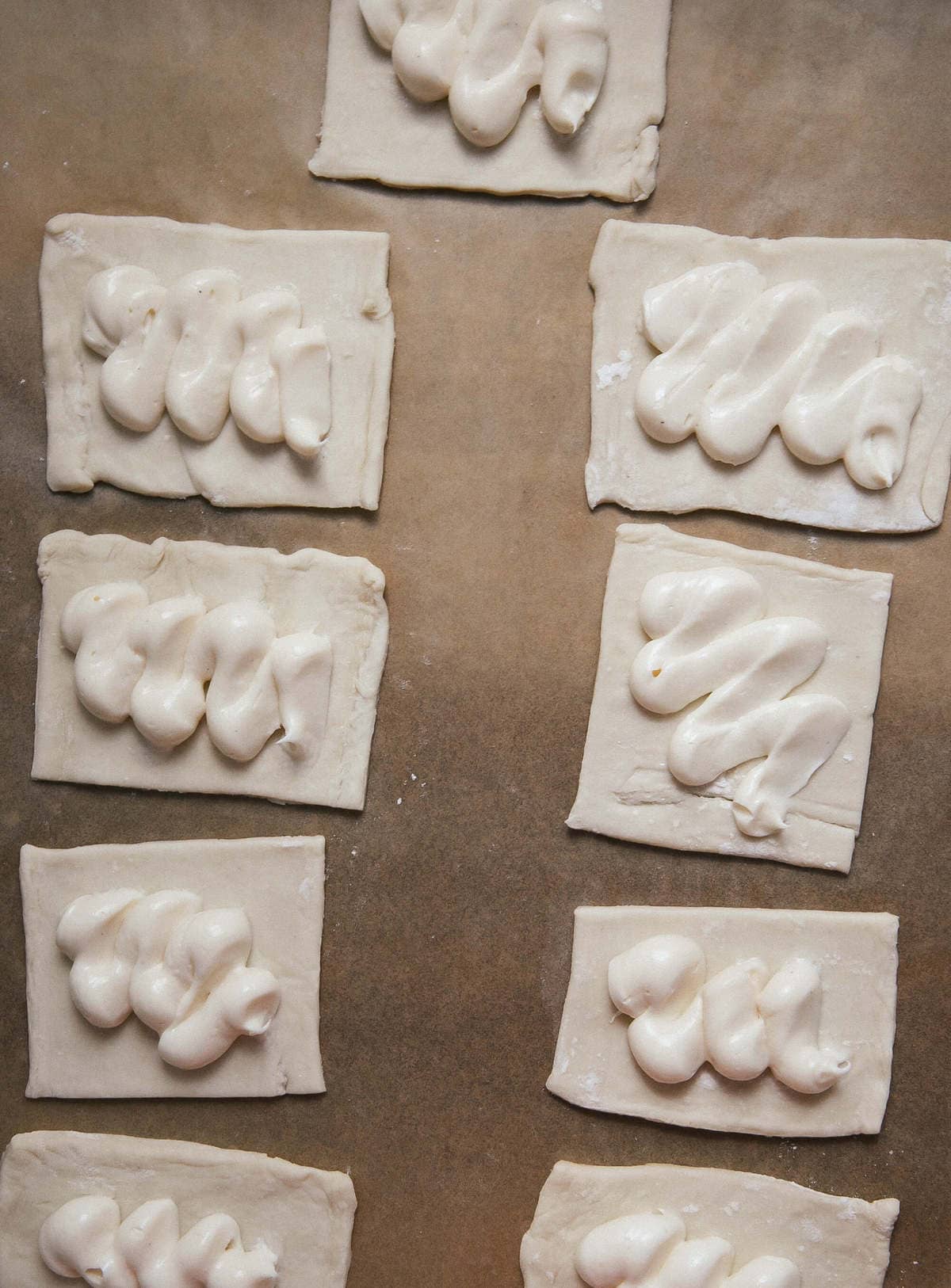 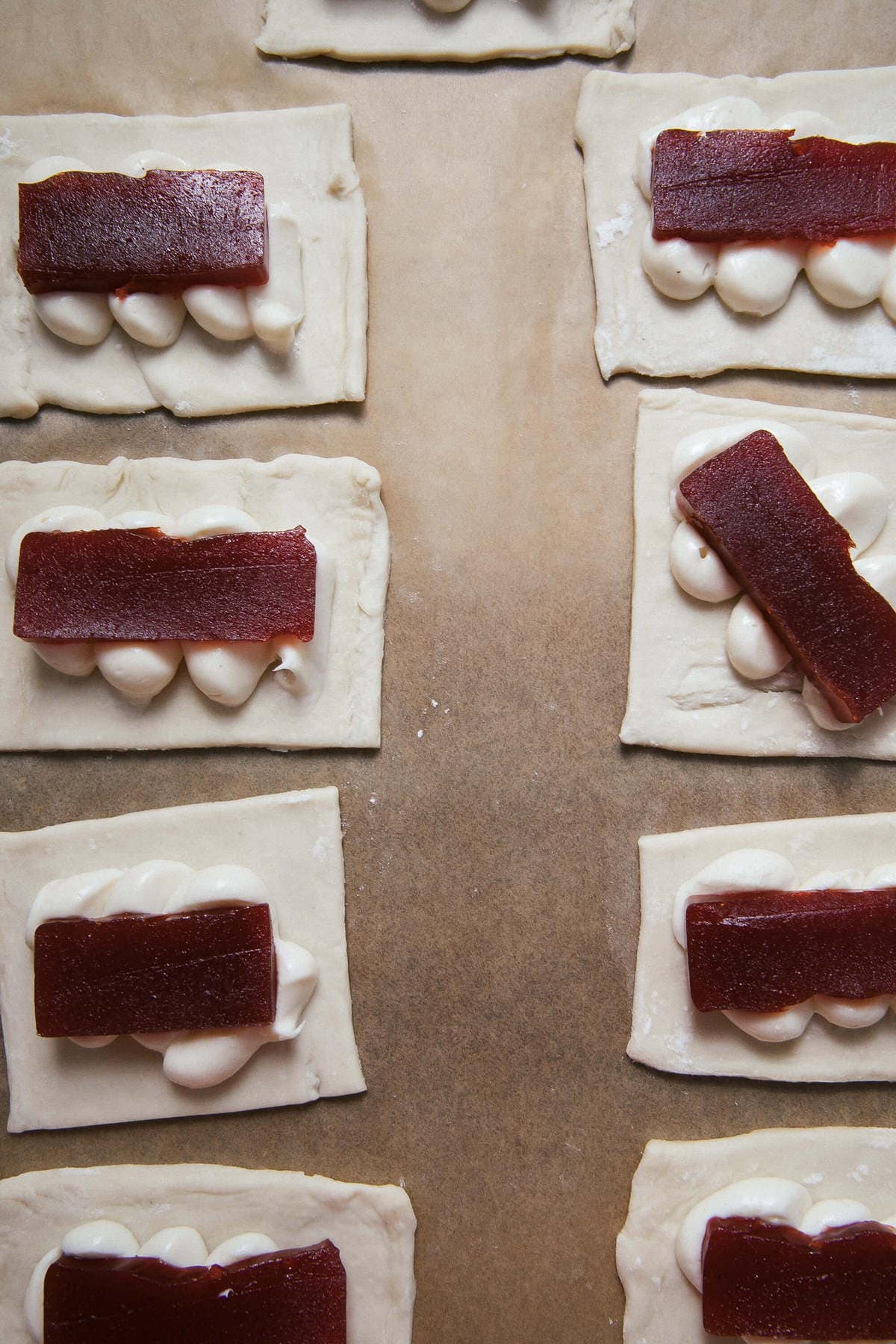 I know sometimes I post ambitious desserts but this isn’t one of them! I hope you enjoy these pastelitos de guayaba con queso! 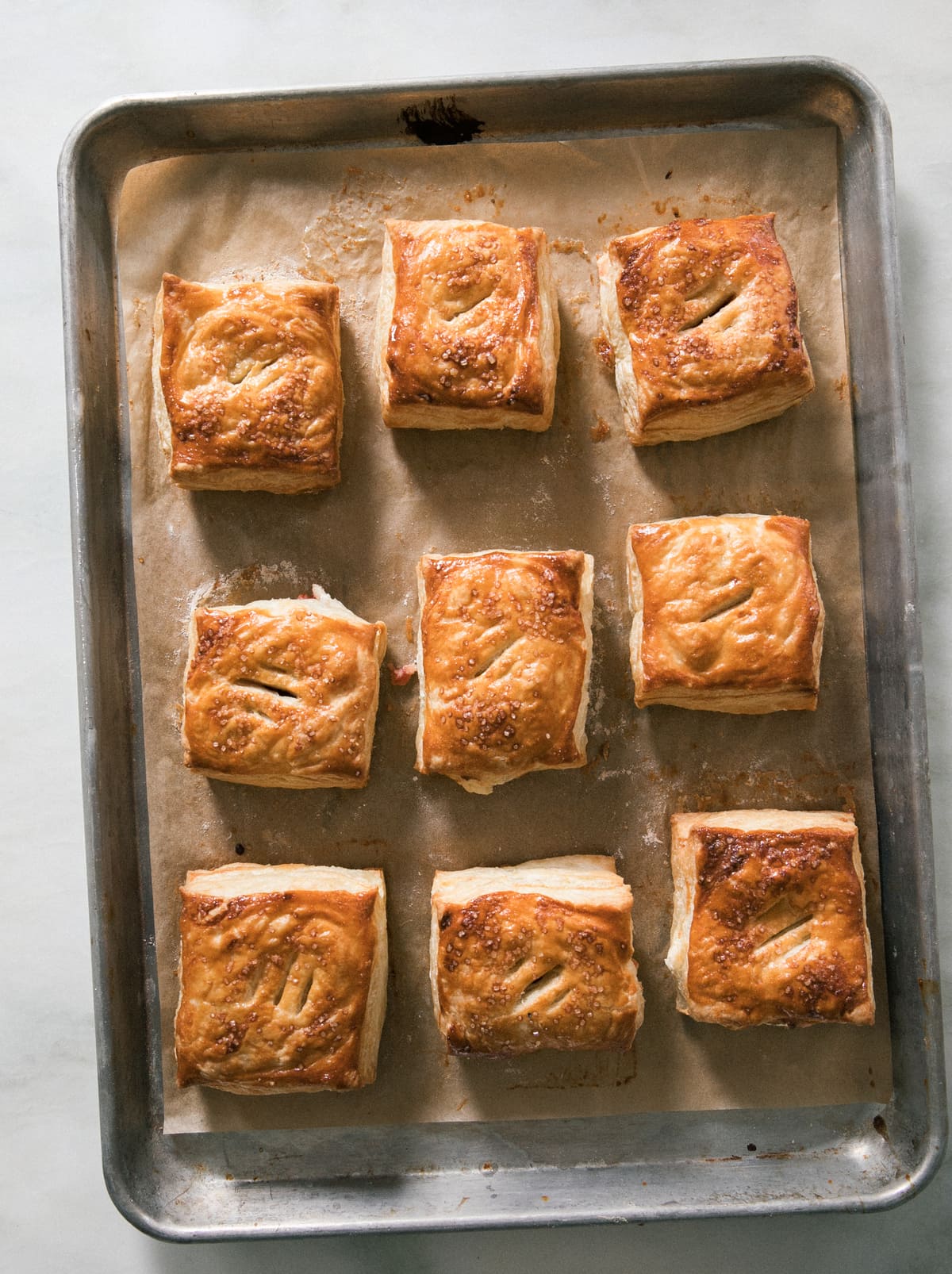 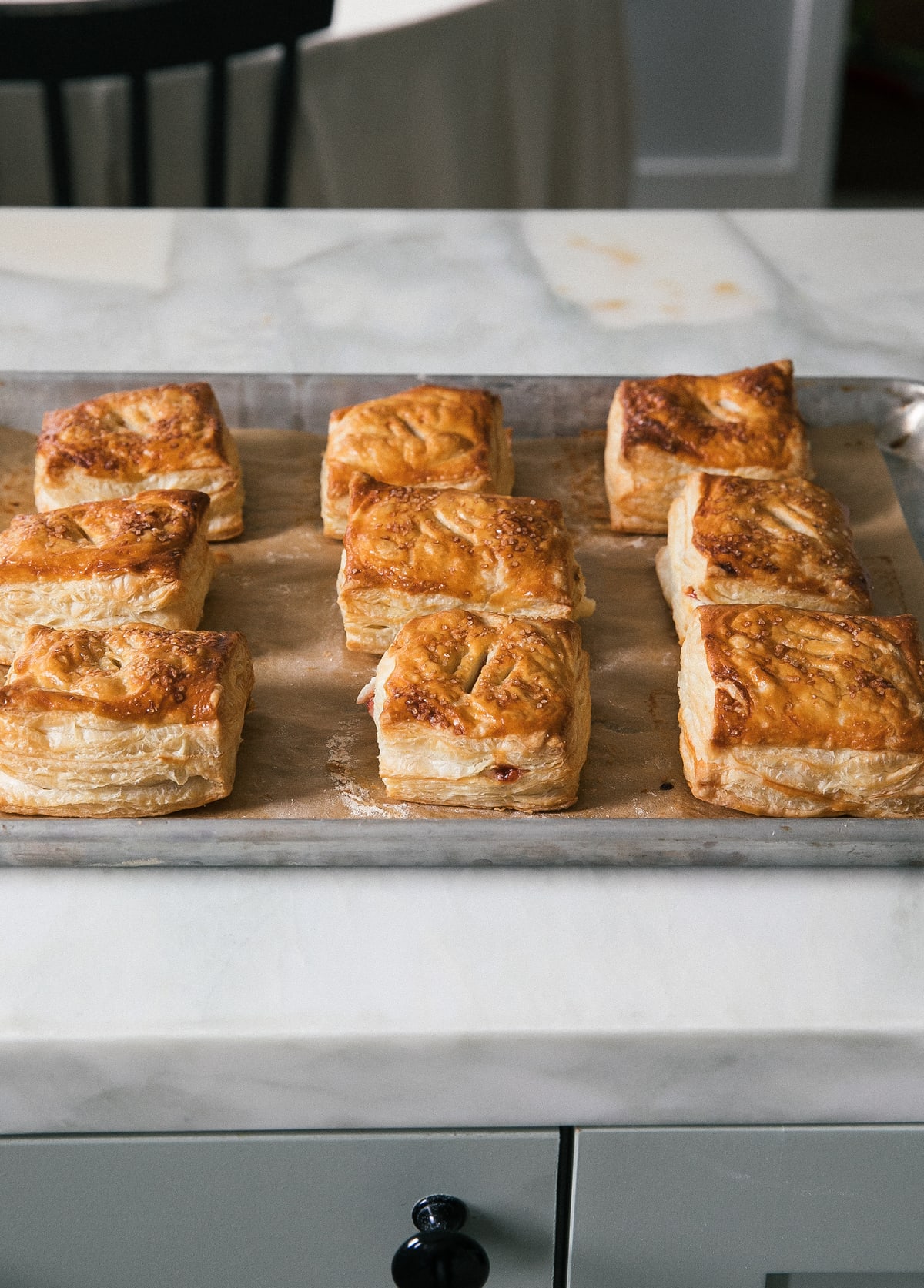 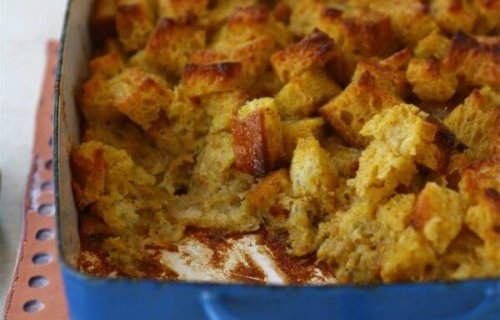 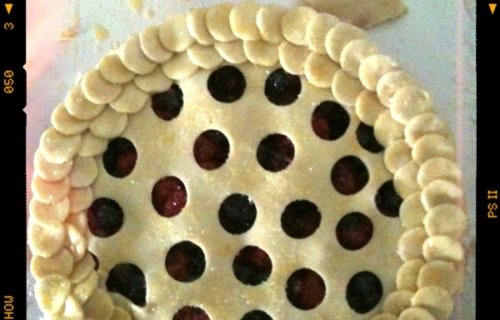