Published Jun 16, 2013Last Updated Jun 16, 2013
Leave a Comment
It was the top of the ninth, with two outs and a runner on third. I was nine years old. And I was the next up at bat. While I was little nervous, naturally, I was… 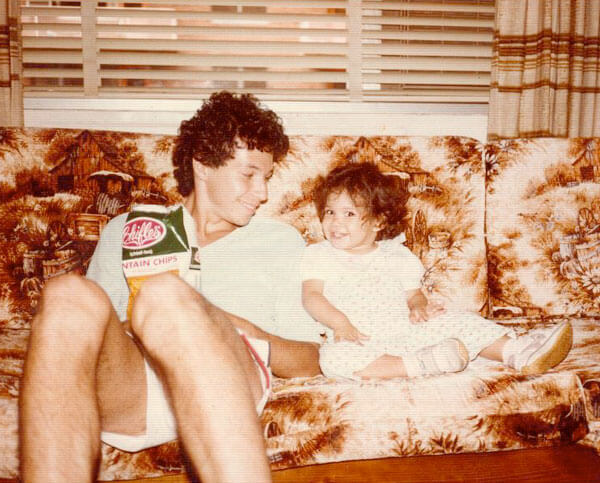 It was the top of the ninth, with two outs and a runner on third. I was nine years old. And I was the next up at bat. While I was little nervous, naturally, I was actually feeling pretty confident. I had played tennis since I was three years old, batted left-handed (because of how I hit a backhand), had one of the best batting scores on the team, and all I needed to do was hit a single. Just one single.

One strike. Then two. And then! I hit a line drive…right into the third baseman’s glove. Game over. My initial rush of excitement deflated instantly, especially after I looked around to see my teammates, a group of nine year old girls, in unison, start to cry. And not just any tears, but like big dramatic sobs. I’m pretty sure seeing how badly I let them down sent me over the edge.

So, like them, I started… All of the girls were now in the arms of their parents who were consoling them and telling them everything would be ok. I spotted my dad and wanted to do the same. I bolted for him, but he stopped me dead in my tracks, told me calmly not to shed one tear, to grab my things and get in the car. 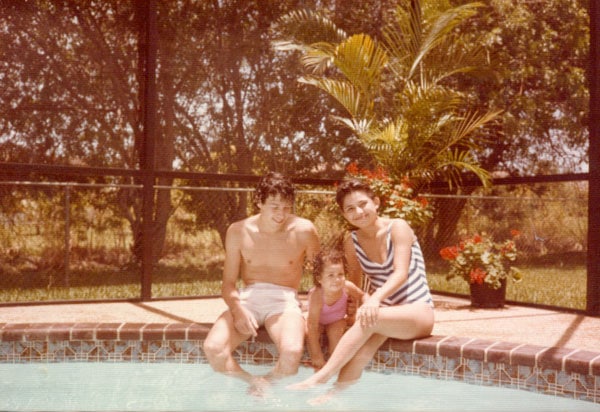 At the time I thought my dad was the most insensitive person in the world. But now, looking back, I understand why he did this. Whatever side you’re on in the argument of nature versus nurture, my dad knew my “nature,” who I was at the core: a sensitive, compassionate, cry-at-the-drop-of-hat kind of person. (And I am. I mean, I’m kinda crying right now as I write this post.) He knew that the world would chew someone like me up and spit me out. He knew he had to be a little tougher on me, force me to have a thicker skin or else the world’s realities would break me.

There were plenty of moments throughout my childhood and adult life when my dad has been the quintessential “good dad”; there was that time he bought me a brand new car and put a ribbon it just like they do in those commercials. And that time he surprised me at college with this beautiful red coat he noticed I’d been wanting…and so many more. But my favorite memory of us as father/daughter was when he was preparing me for this world that isn’t always all that kind. 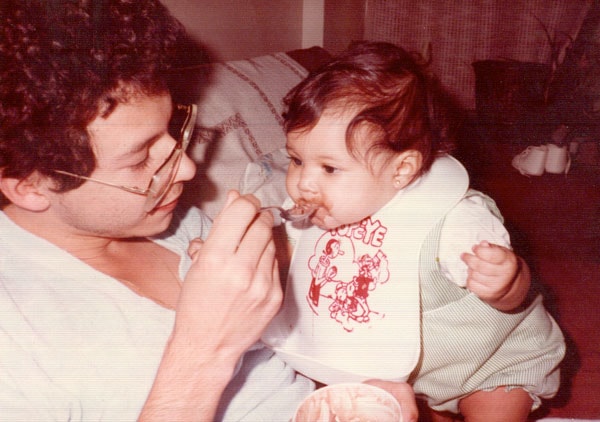