Published Aug 13, 2015Last Updated Aug 13, 2015
Leave a Comment
Amelia is a corgi. (You probably knew that.) Corgis are broken up into two categories: Welsh Pembrokes and Welsh Cardigans. Pembrokes are either tri-colored or that crouton, light brown color you’re probably used to seeing. I… 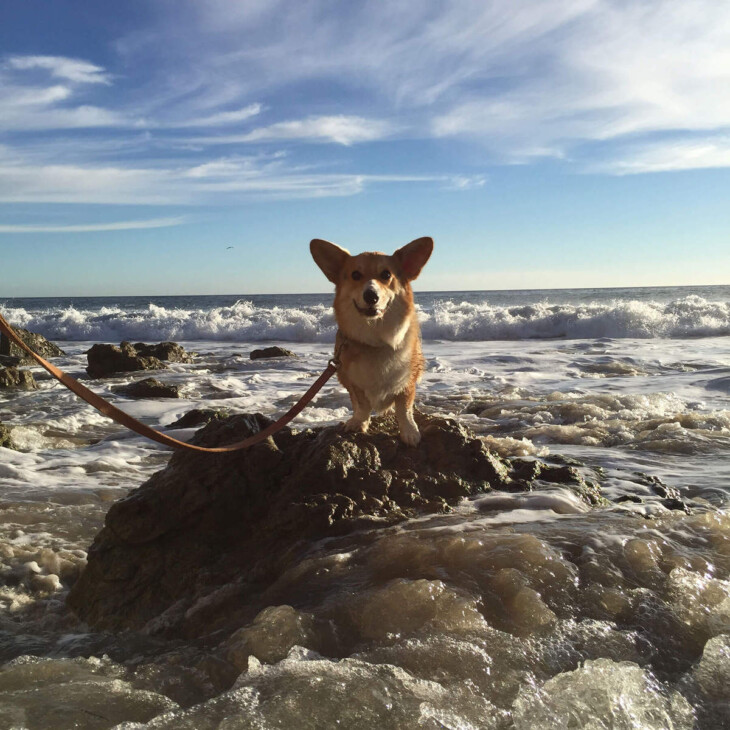 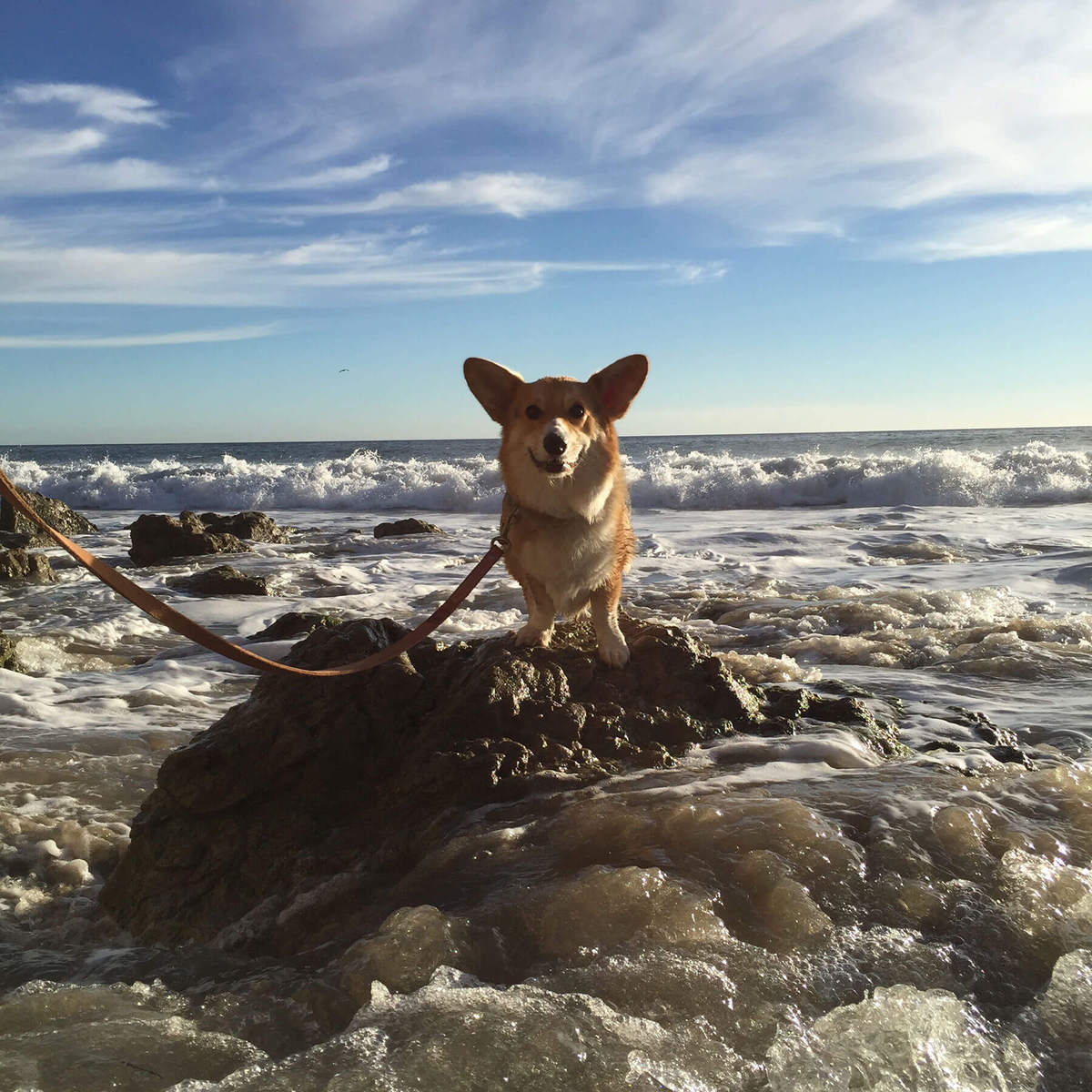 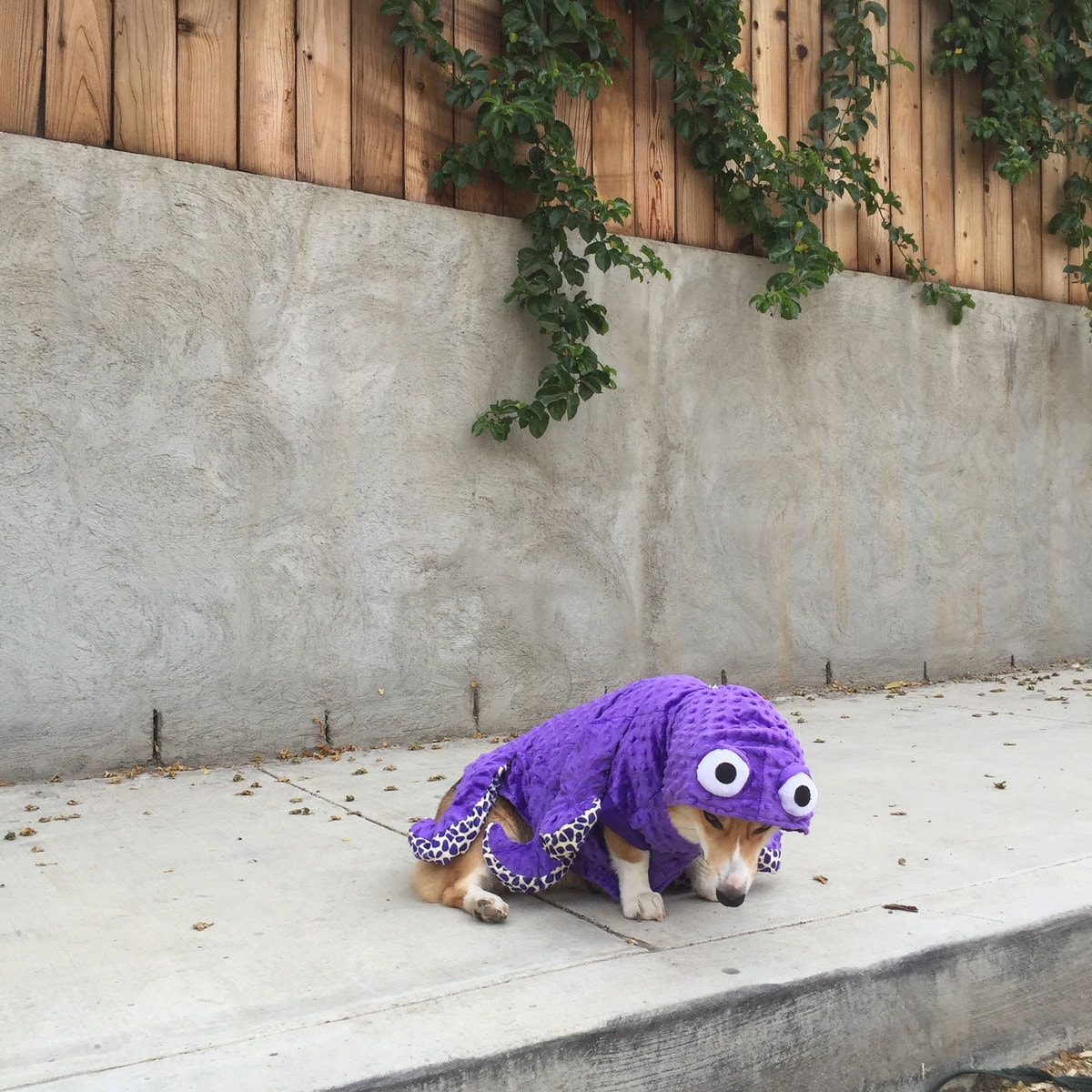 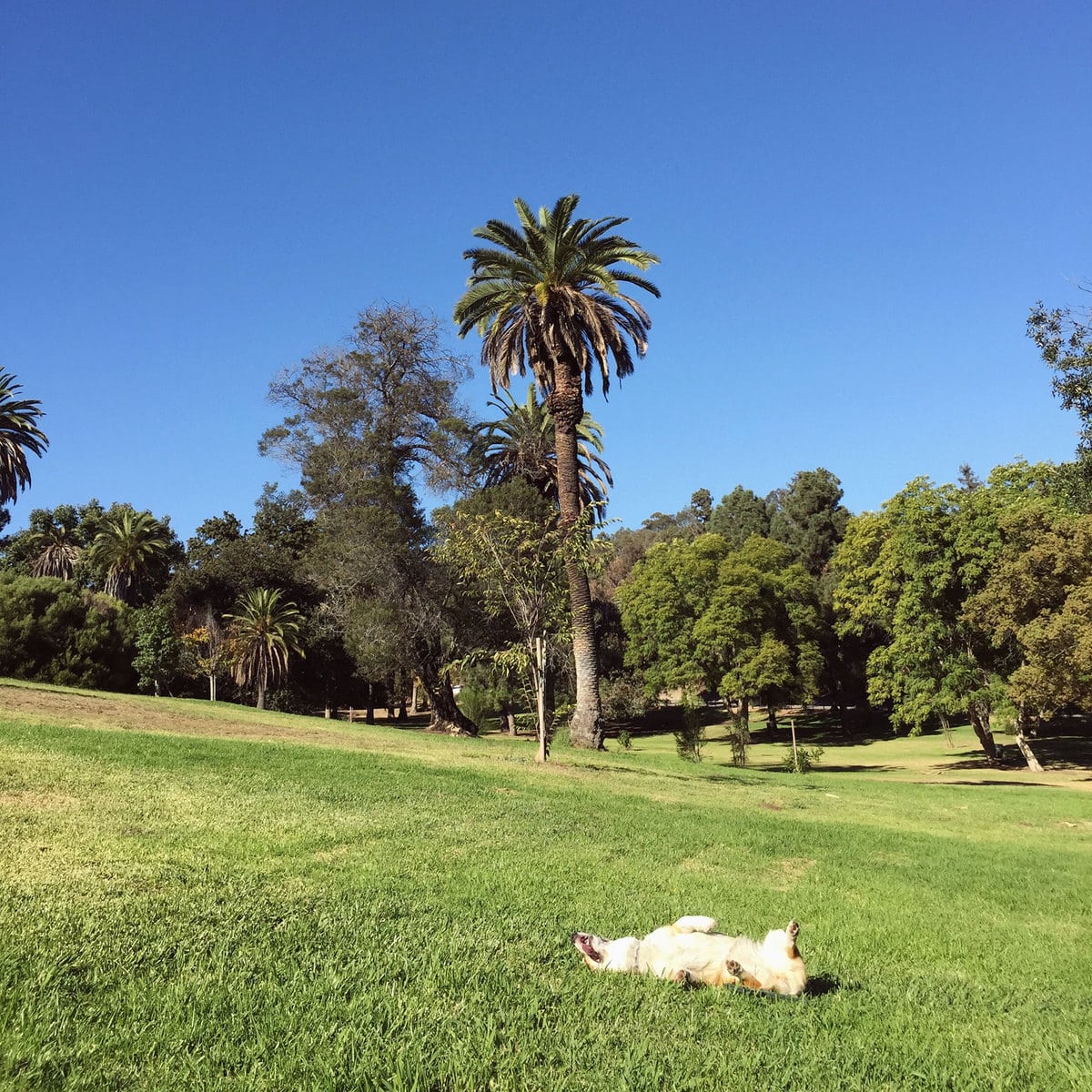 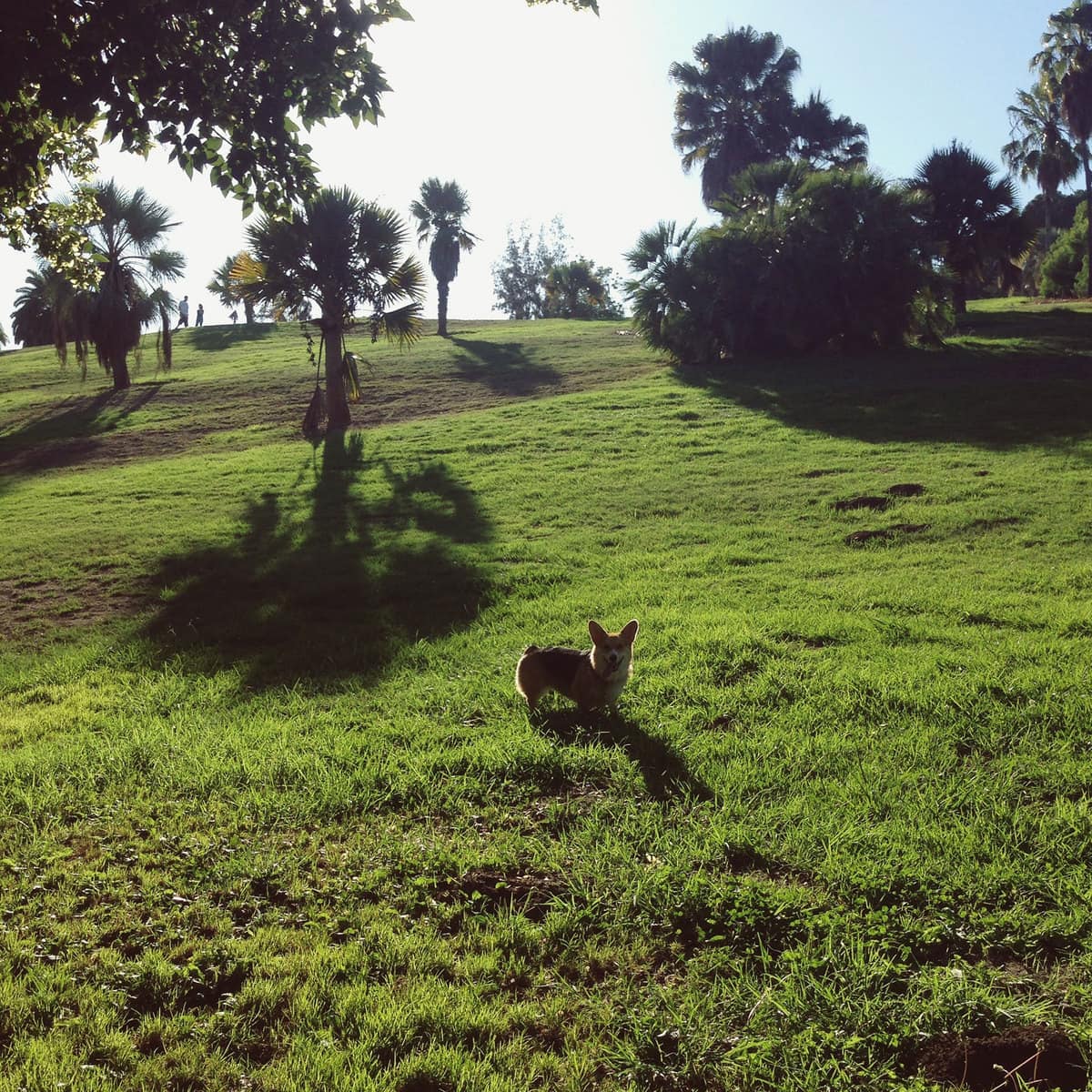 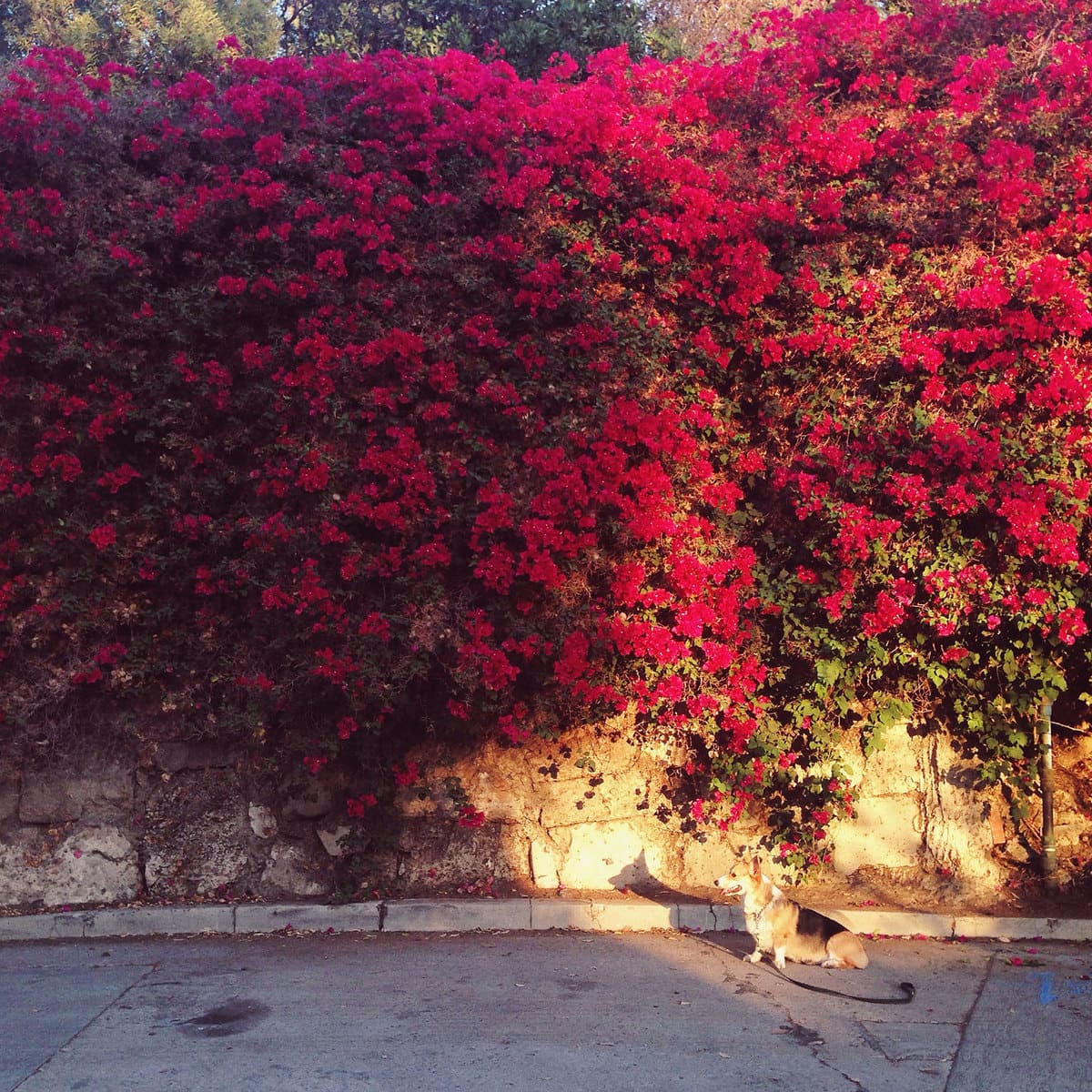 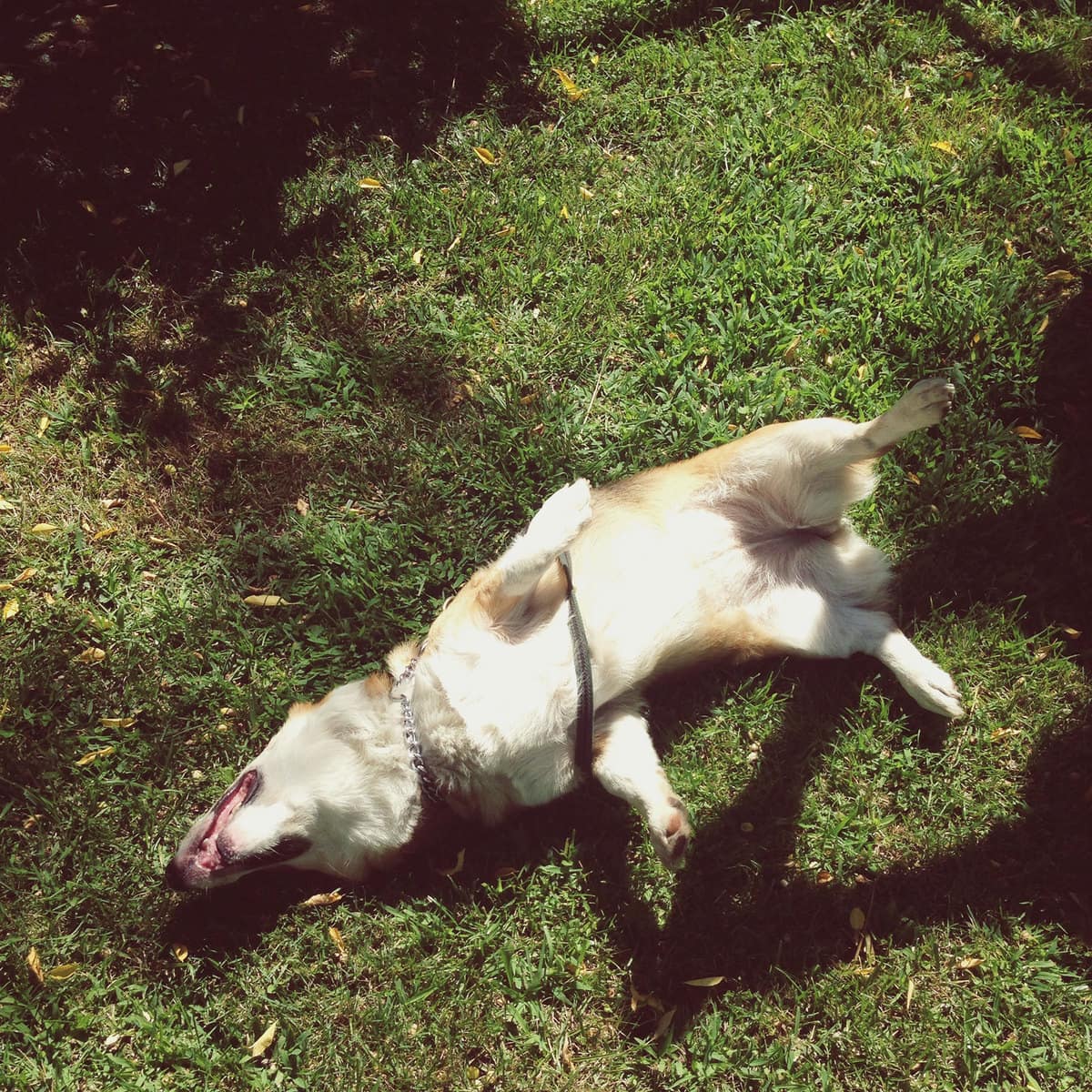