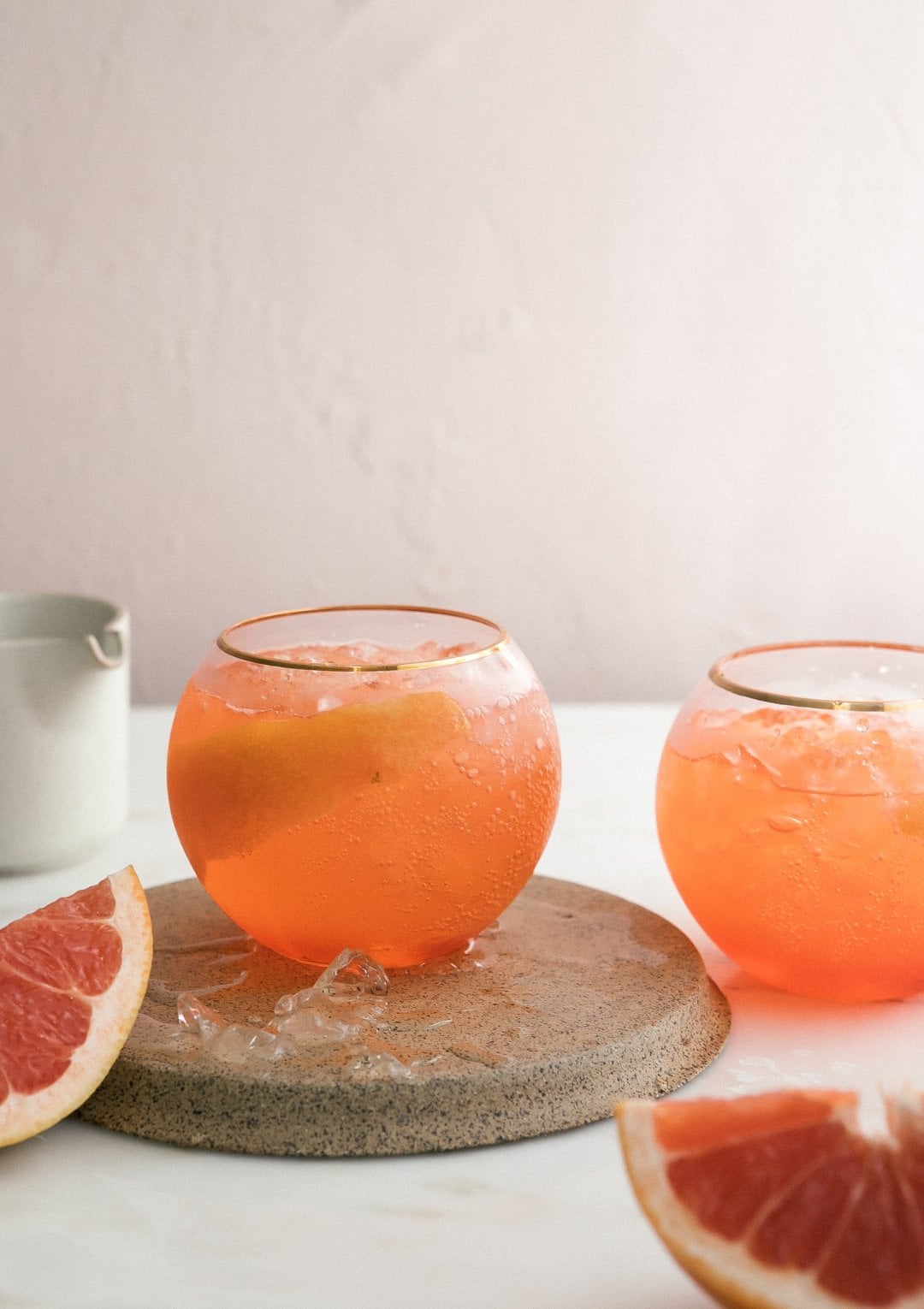 Summer of the Spritz: Aperol Spritzes Every Which Way 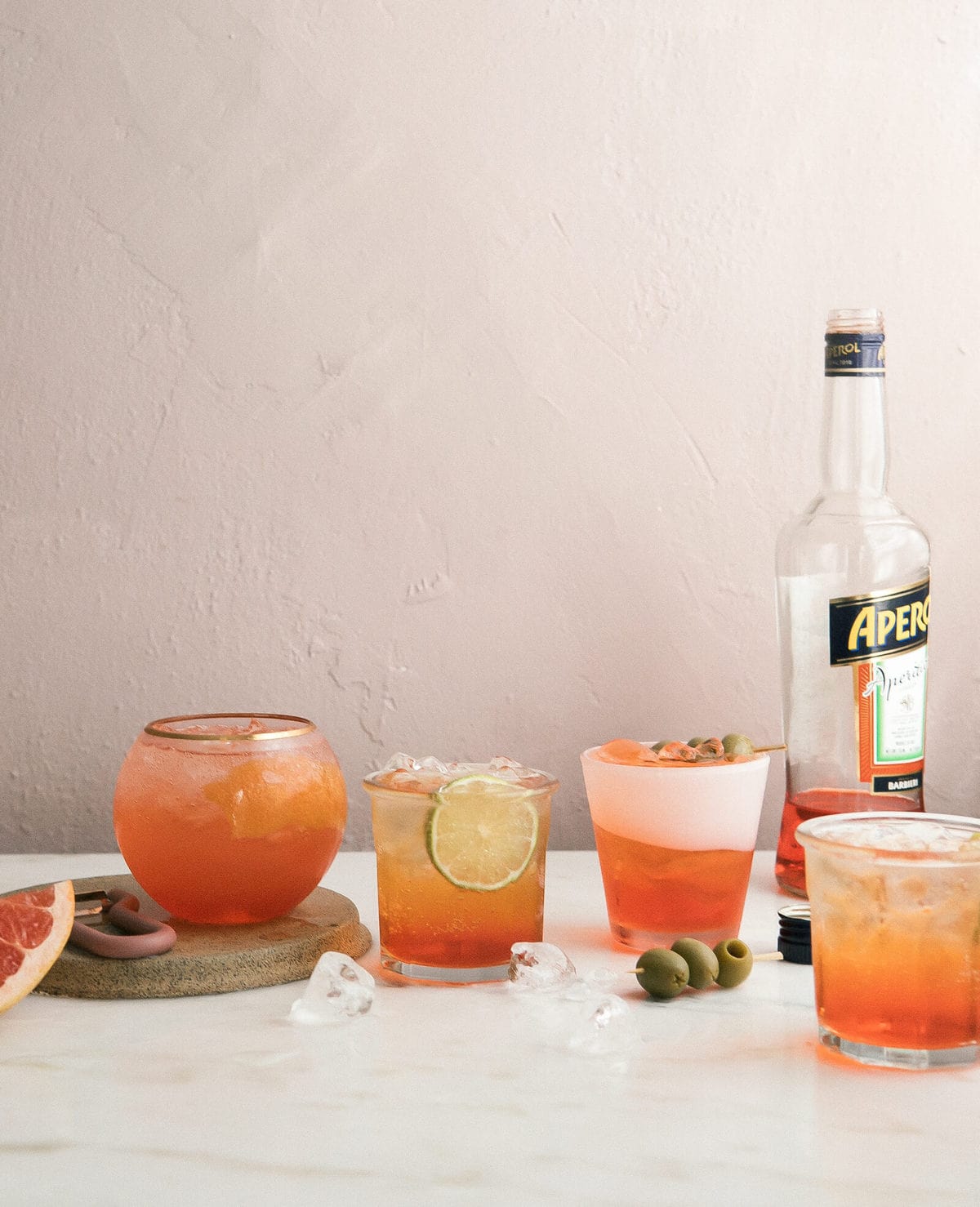 Every.single.summer for the past few summers, I’ve wanted to go to southern Italy. This urge only really happens in the summer, when photos of orange umbrellas, vangole and glistening shots of the ocean start popping up in my Instagram feed.

I immediately remember how much I loved The Bicycle Thief and 8 1/2 in college–none of which even take place in Southern Italy–but still…Italy! I remember this roasted plum cake that’s made with a delicious plum syrup spiked with balsamic vinegar and Italian pistachios.

I remember my love for aperol spritzes and how delicious they are when I’m sweating on a hot day. 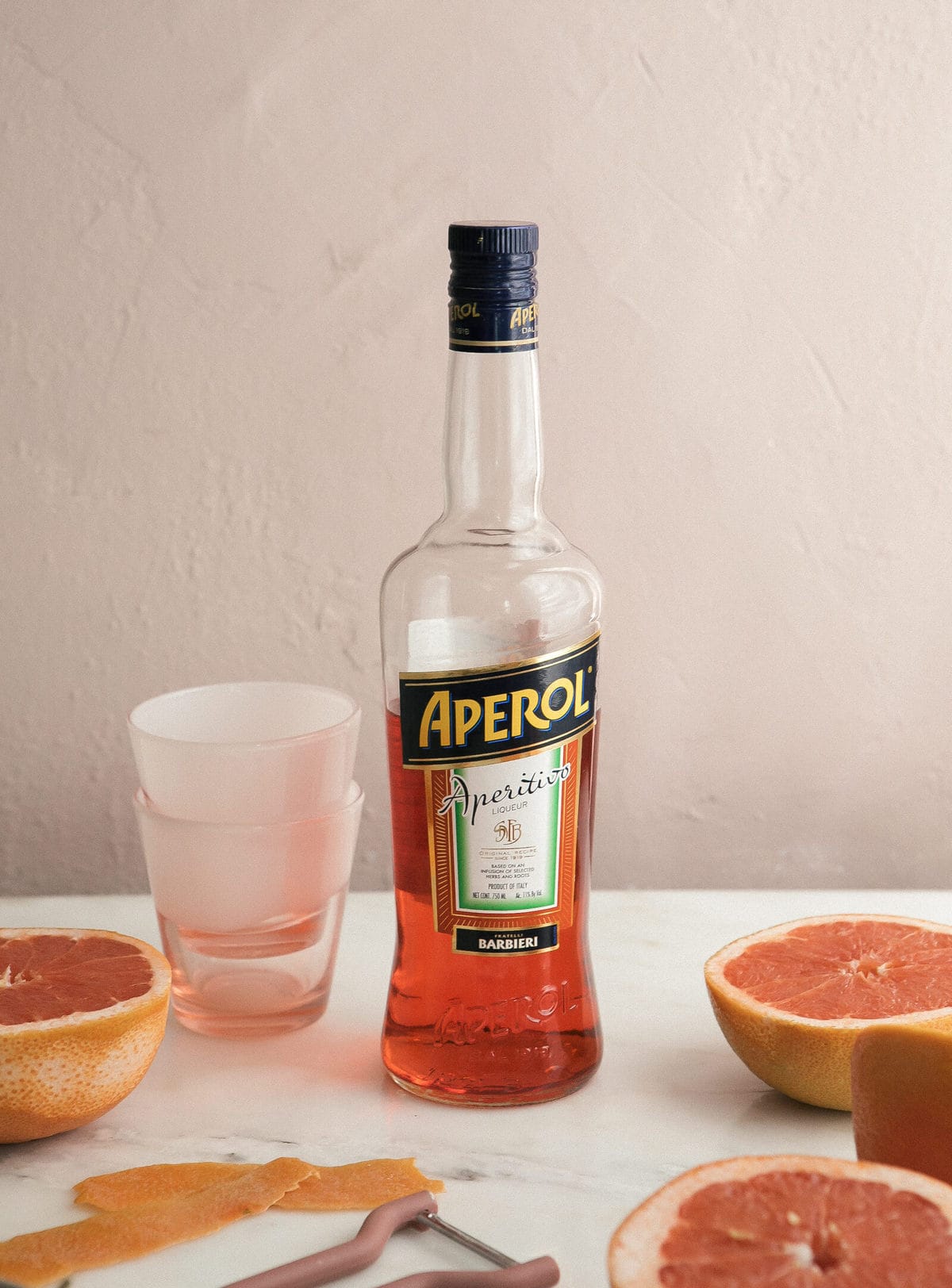 I’m actually going to northern Italy in September but there’s just something about the Amalfi coast in June and July and August that draws me there like a magnet. Maybe next year. Maybe we’ll go for our honeymoon, though Josh is pushing for Asia. THO WE STILL DON’T KNOW WHEN WE’RE ACTUALLY GETTING MARRIED. SMH.

In lieu of my urge to book and flight and head to southern Italy, I figured I’d transport myself and my longing through taste. Through food. Through drank.

I’m starting this adventure with a kick-off to summer: the Aperol spritz.

And all sorts of ways. What else can we put in them besides Prosecco? 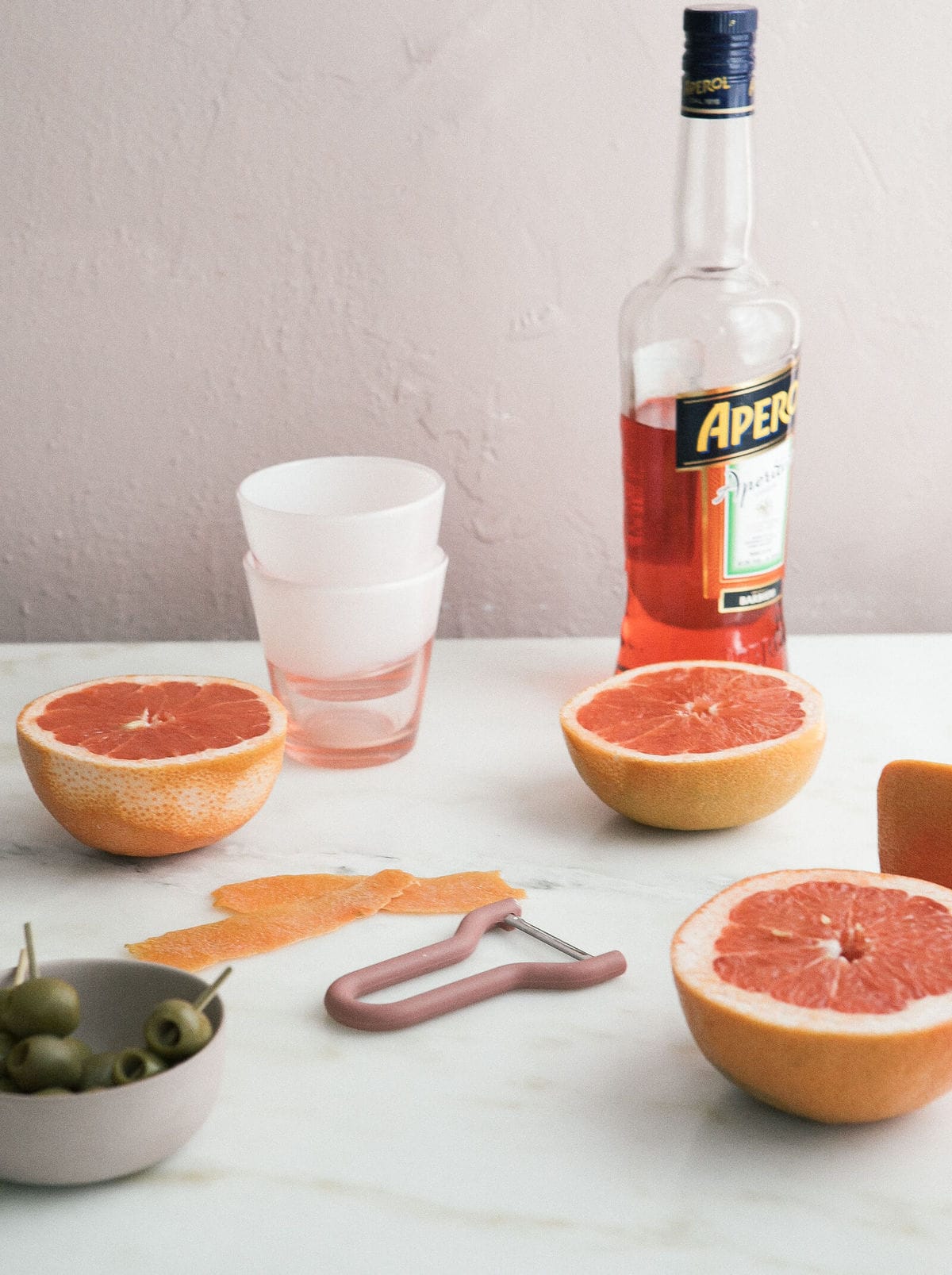 When I was in Copenhagen last year, I went to Baest and had one with apple cider and it was BOMB. It was very fall-like so I think that made sense. But now, as we venture into summer, I say let’s be super basic and try it with rosé.

Here she is with rosé:

I started the drink with about 2 to 3 ounces of aperol, another 3 to 4 ounces of rosé and then topped it off with some sparkling water.

And let’s talk about green olives. They’re traditionally served with green olives and at first it seems a little odd but the brininess with the sweetness from the aperol REALLY works. 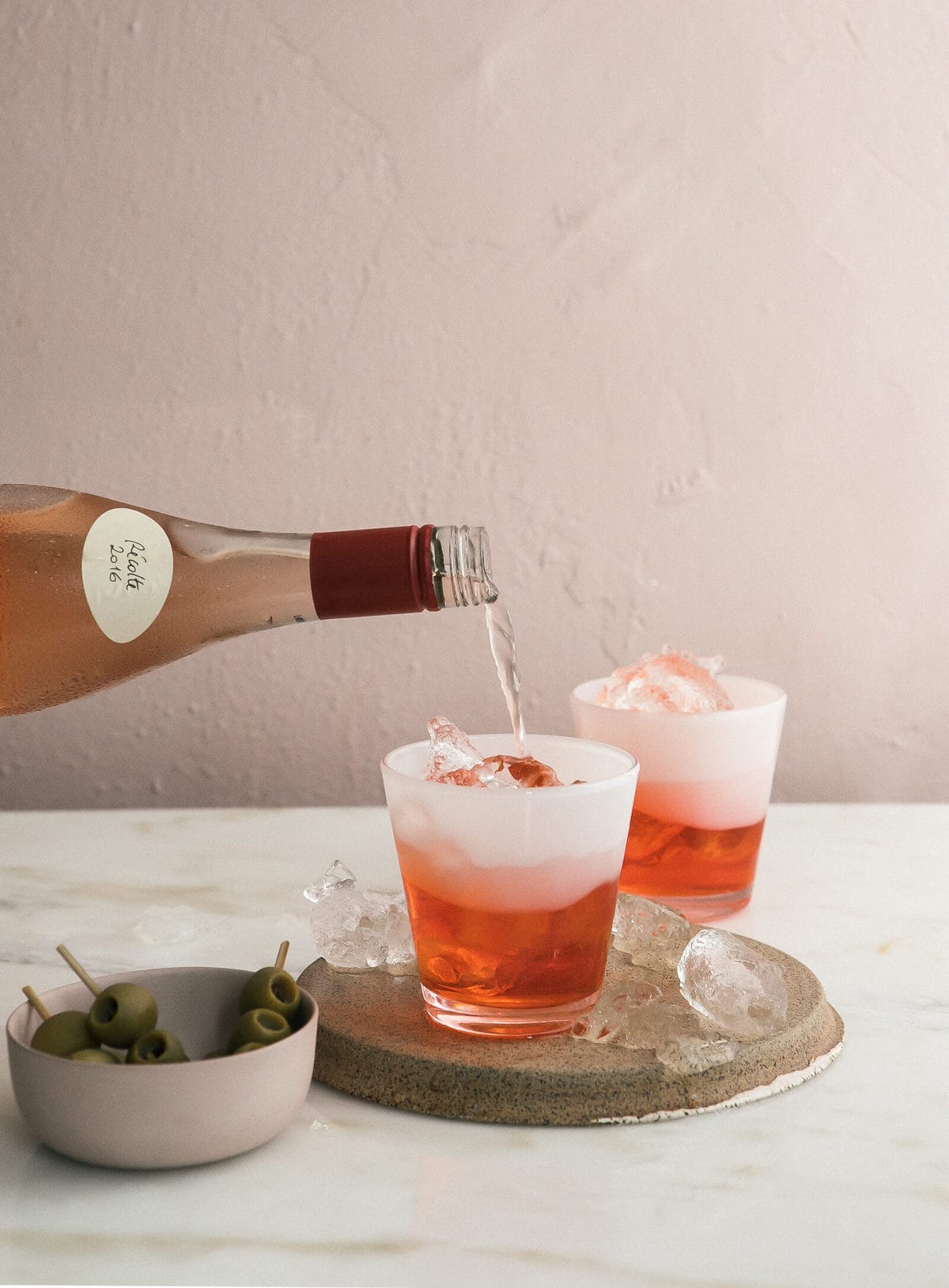 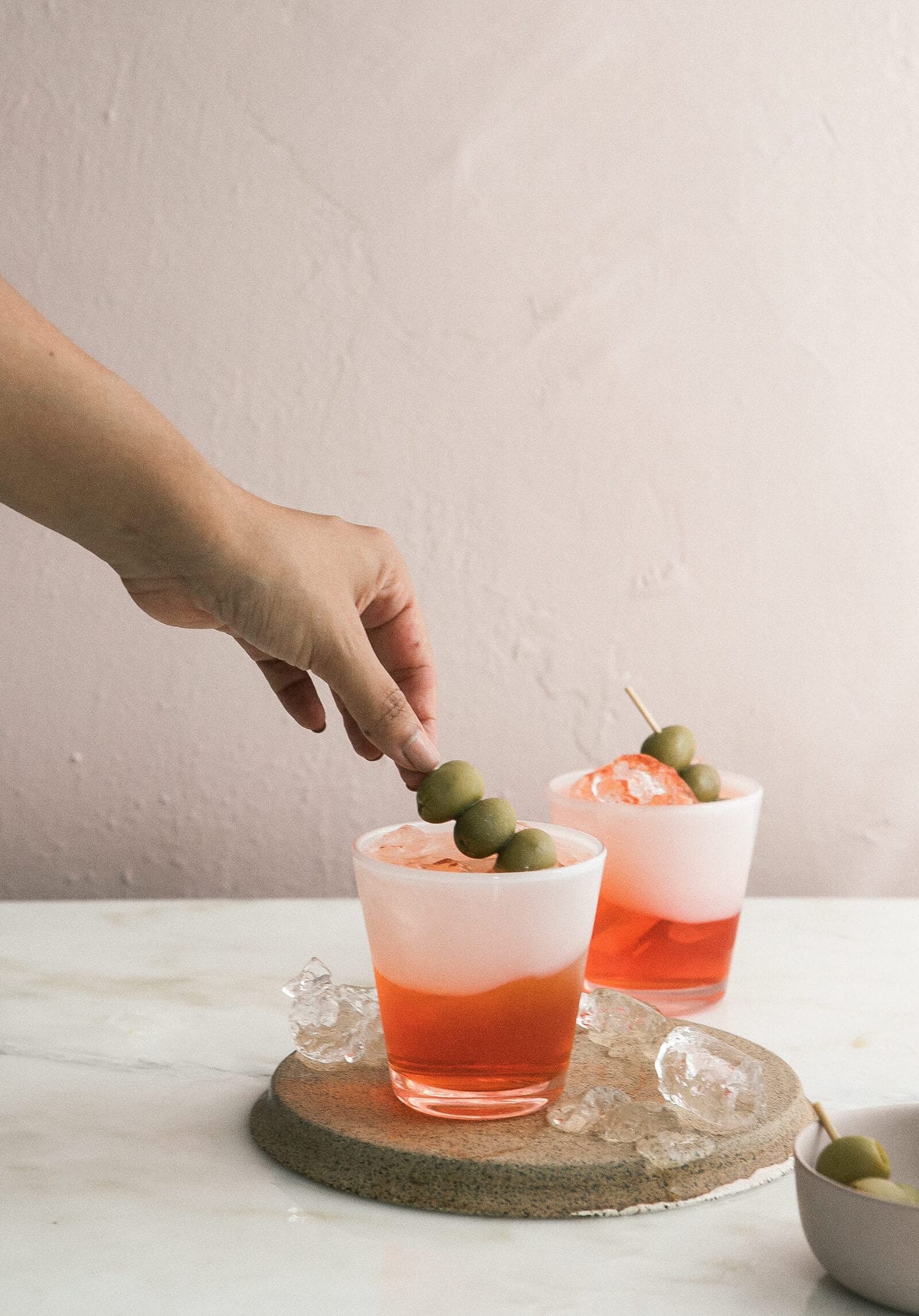 And then here’s a grapefruit Aperol spritz.

There’s 3 ounces of aperol, about 2 to 3 ounces of freshly squeezed grapefruit juice and then tonic or sparkling water.

I love the tonic addition but if you’re into less sweet, go the sparkling water route. 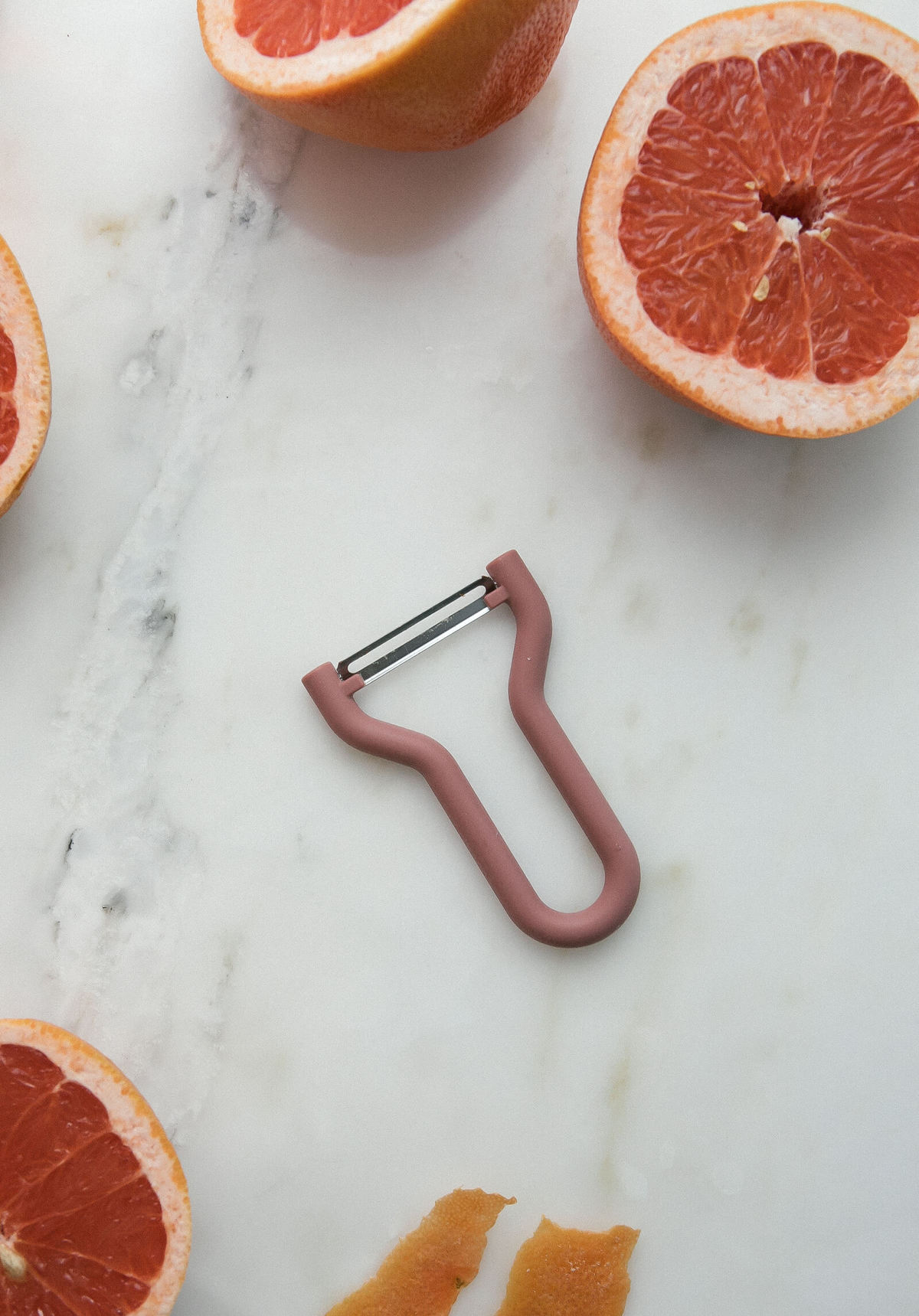 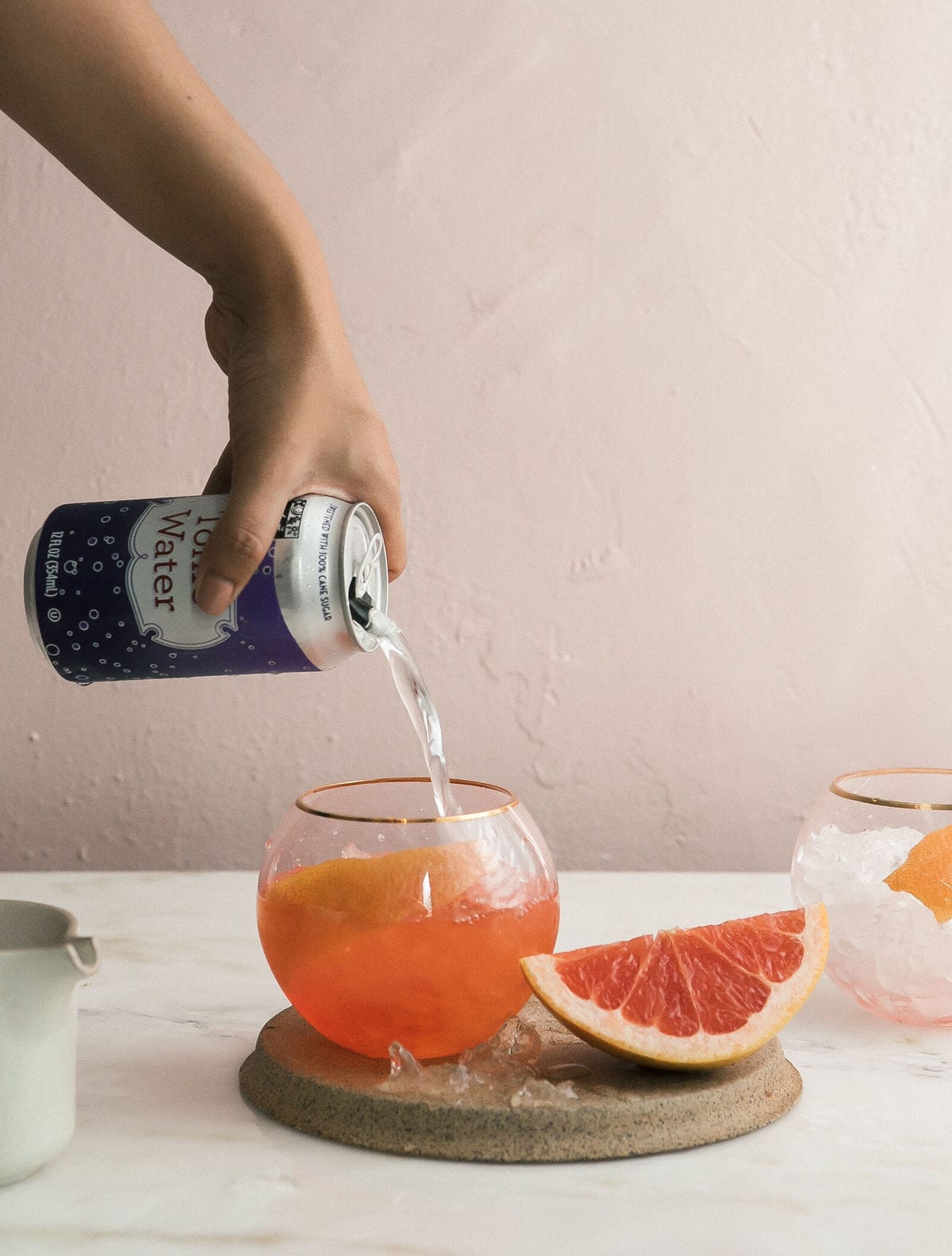 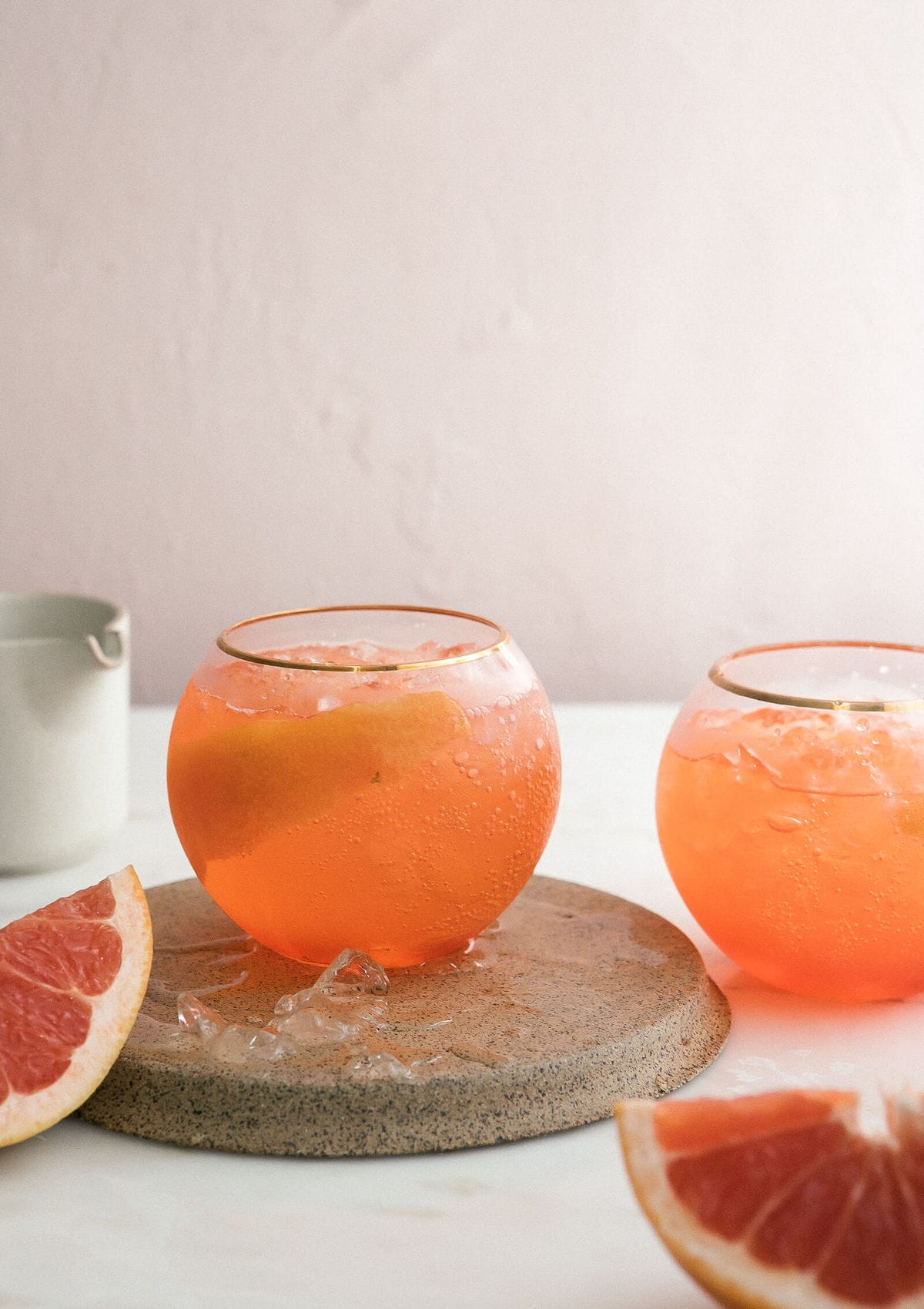 Last but not least, BEER!

Yes, I know that sounds weird but last week Josh was like, “what if I put IPA in aperol?” And so he did and it was DELICIOUS!

He then googled it and realized he’s not the only one who thought of it lol. 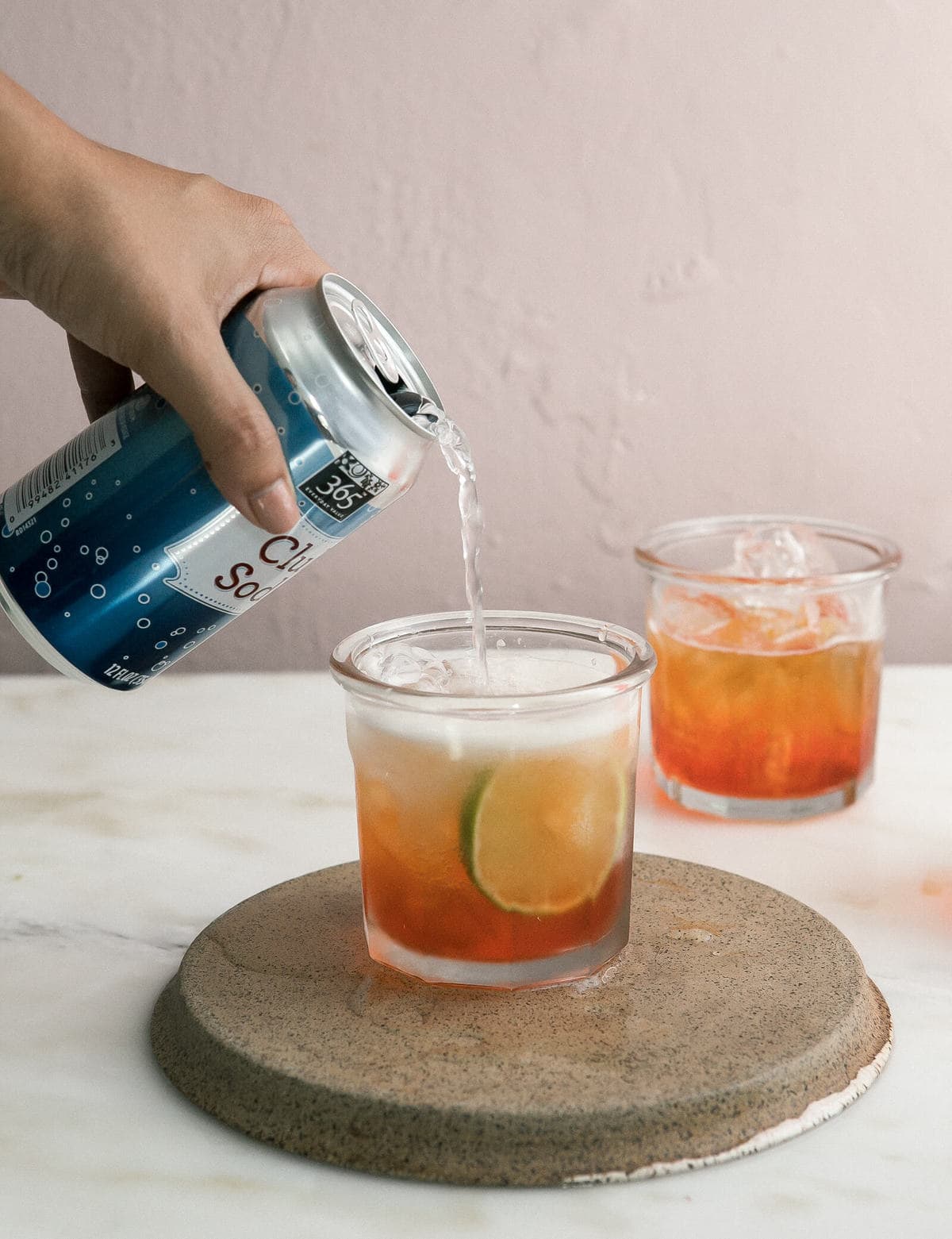 Have I convinced you that you need to make Aperol Spritzes now?!?! 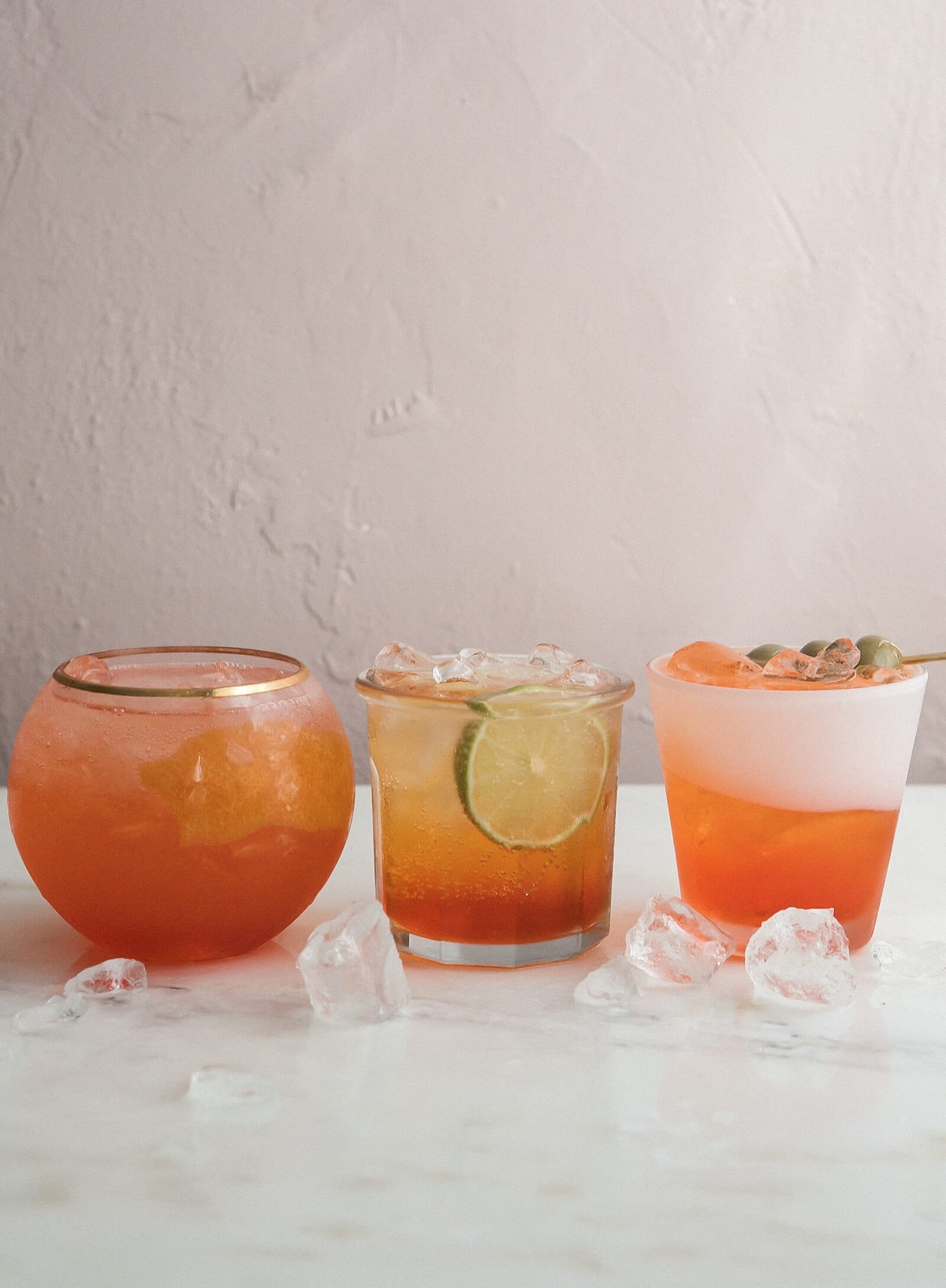 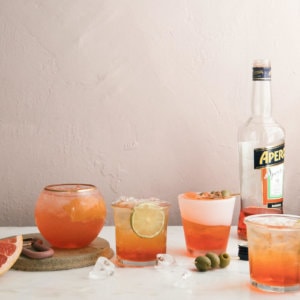 Summer of the Spritz: Aperol Spritzes Every Which Way

To Make the Grapefruit Spritz:

To Make the Rosé Aperol Spritz:

To Make the IPA Aperol Spritz:

Nutrition Facts
Summer of the Spritz: Aperol Spritzes Every Which Way
Amount Per Serving (1 g)
Calories 0
* Percent Daily Values are based on a 2000 calorie diet.
Did you make this recipe?Tag @acozykitchen on Instagram and hashtag it #acozykitchen
June 26, 2017 by Adrianna Adarme 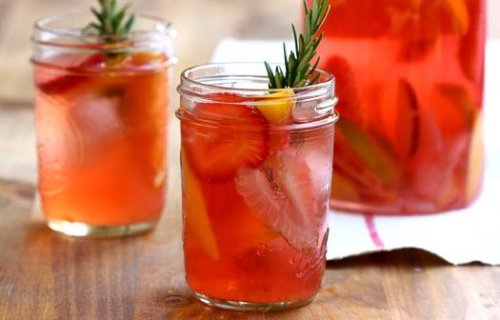 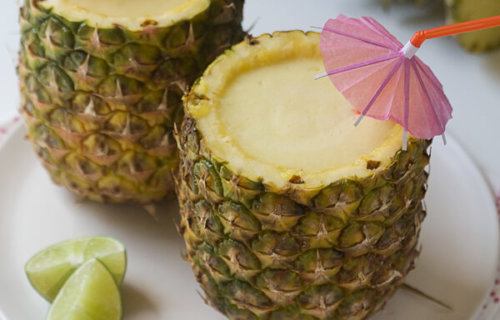 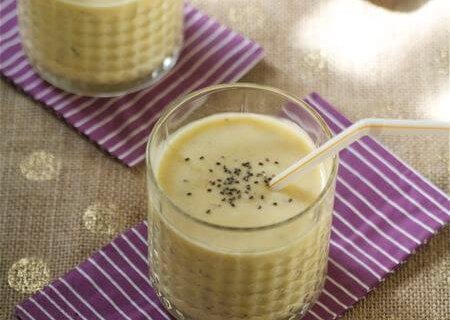