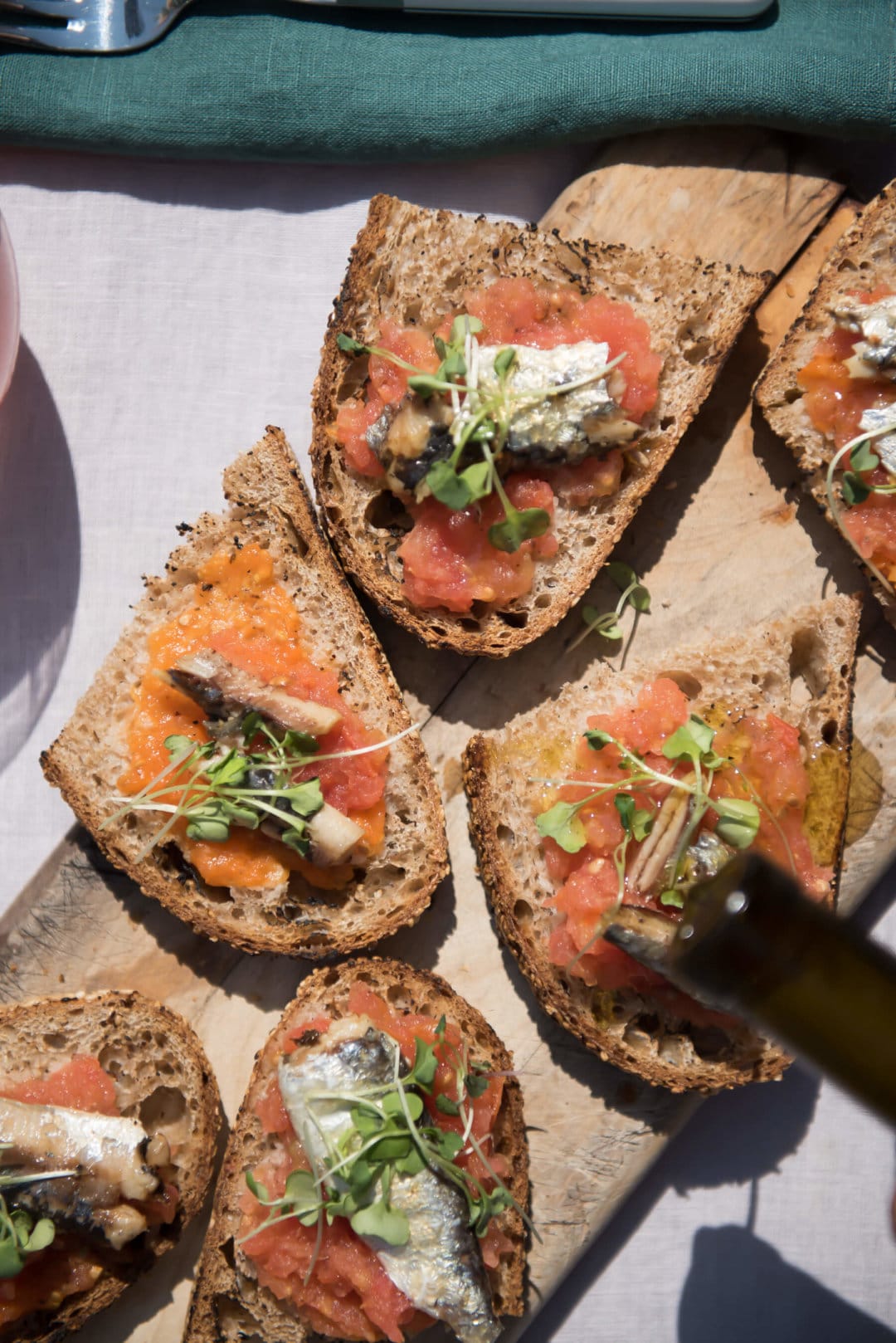 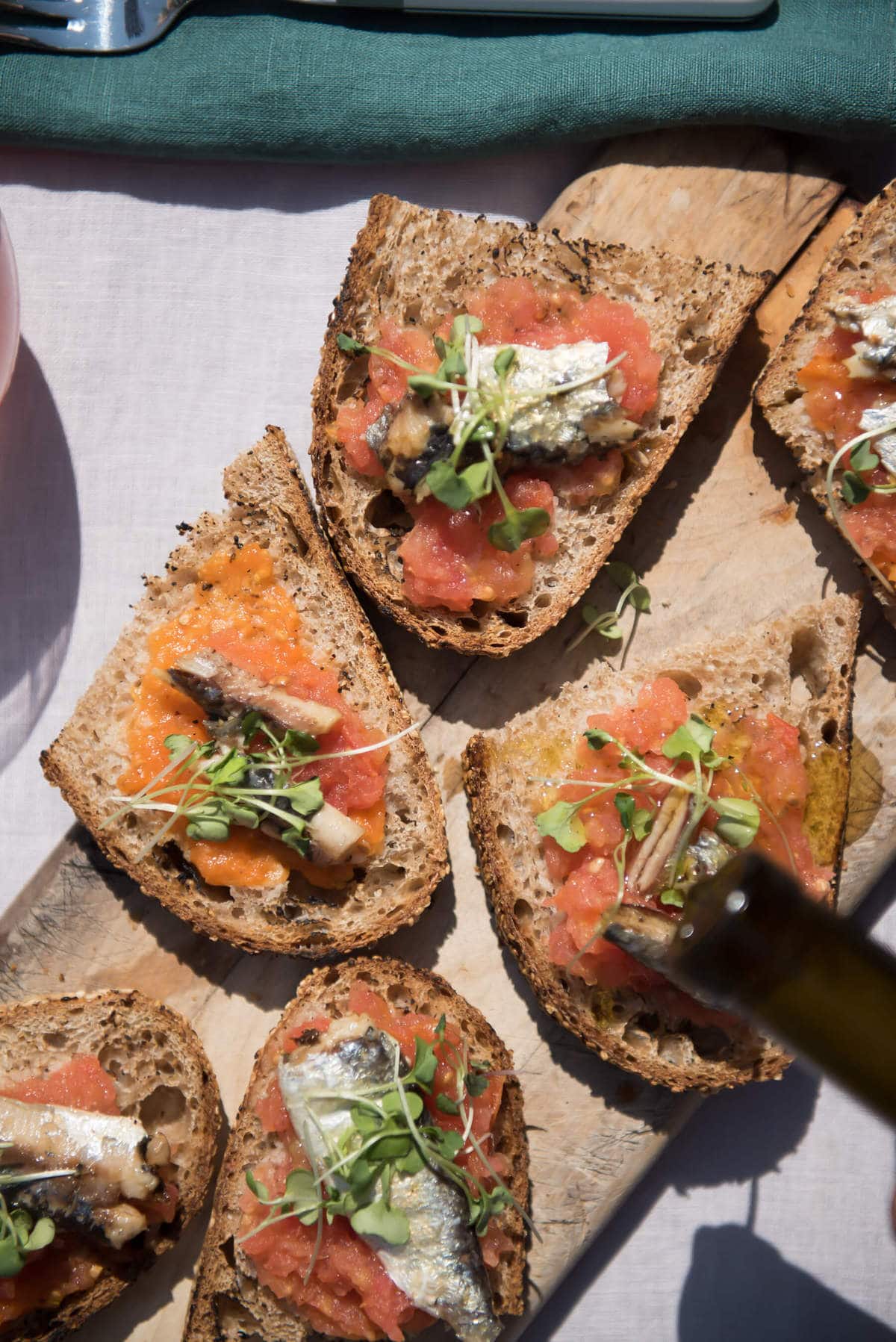 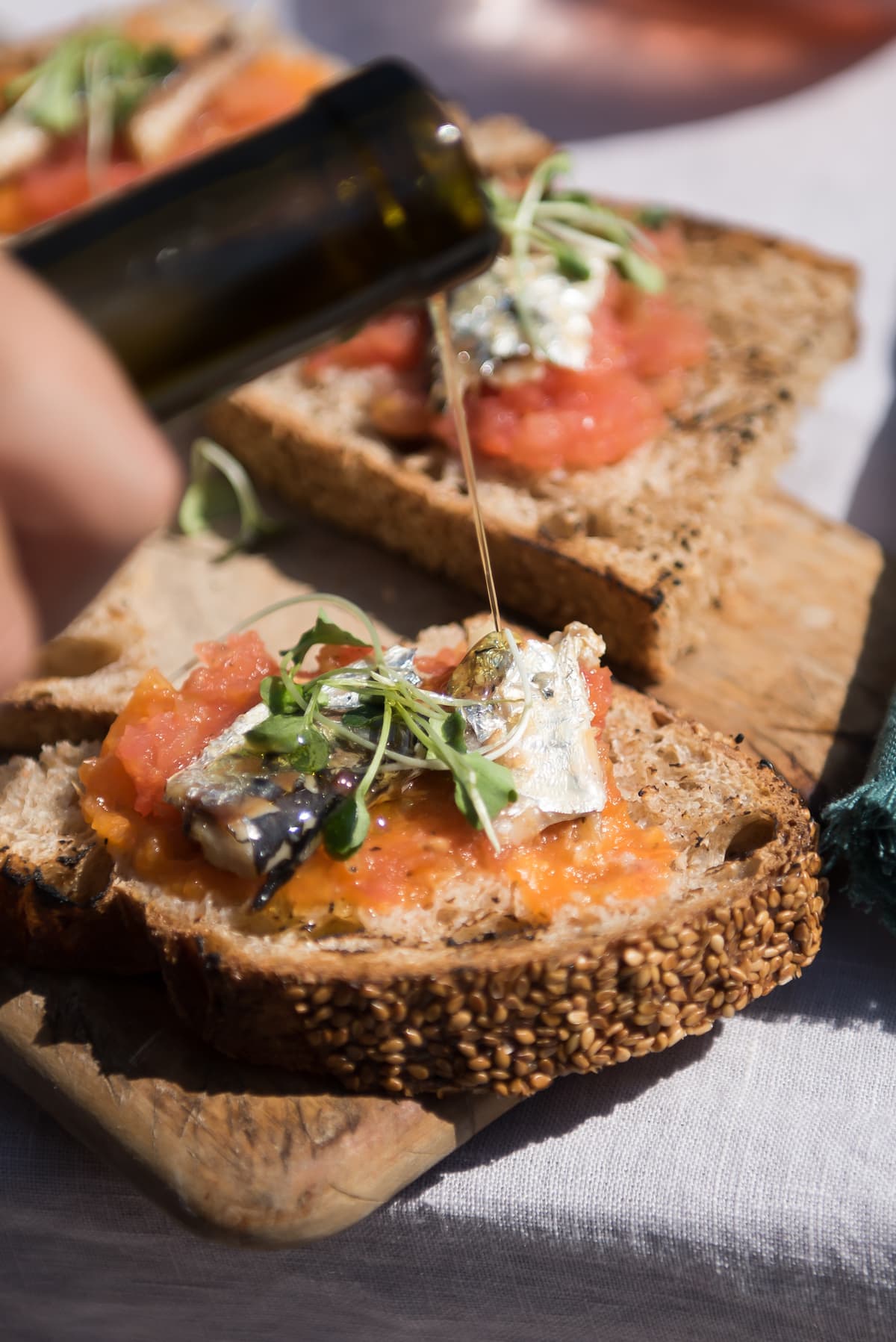 I JUST finished the first pass of A Cozy Coloring Cookbook. I added a few more recipes because I want it to feel full and worth it. I added an olive oil cake studded with apples and fall spices…that can all be thrown into one-bowl. It’s maybe my favorite new cake in the entire world because it takes like 10 minutes to throw together. It just took me a million tries to get right and I’m still, like, is this tasty, is this good? I plan on making it one last time this week before I head to Copenhagen. 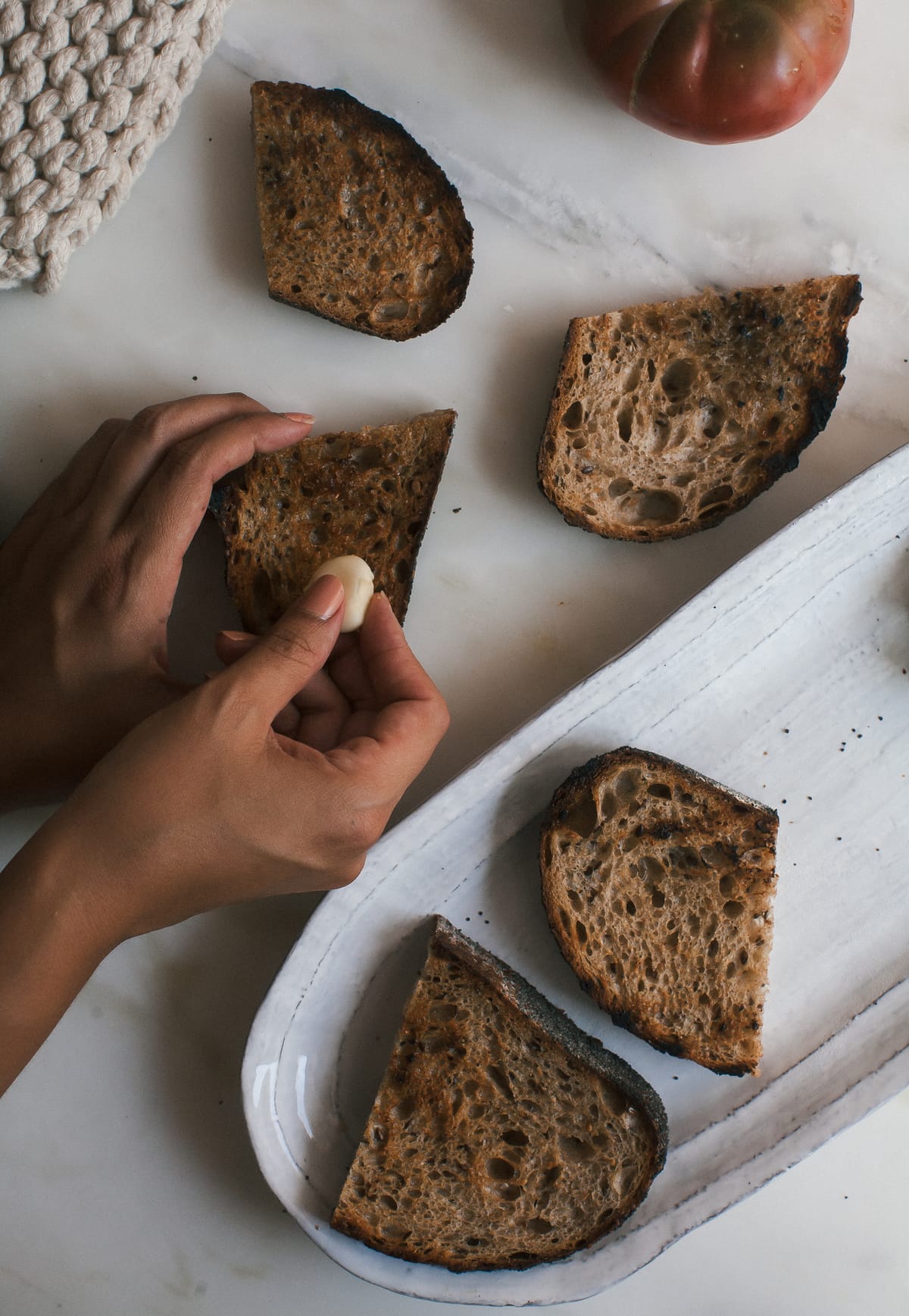 But right now, I’m not eating anything fall-like AT ALL. Right now is the time to eat all of the tomatoes. We wait all year long for this second, when heirloom tomatoes aren’t a million dollars a pound. They also taste the best right now, too.

If you’re unfamiliar with pan con tomate, it’s the simplest and easiest appetizer you could ever eat. You grate tomatoes into a big bowl. You salt the F out of them…and add pepper. THAT’S IT! 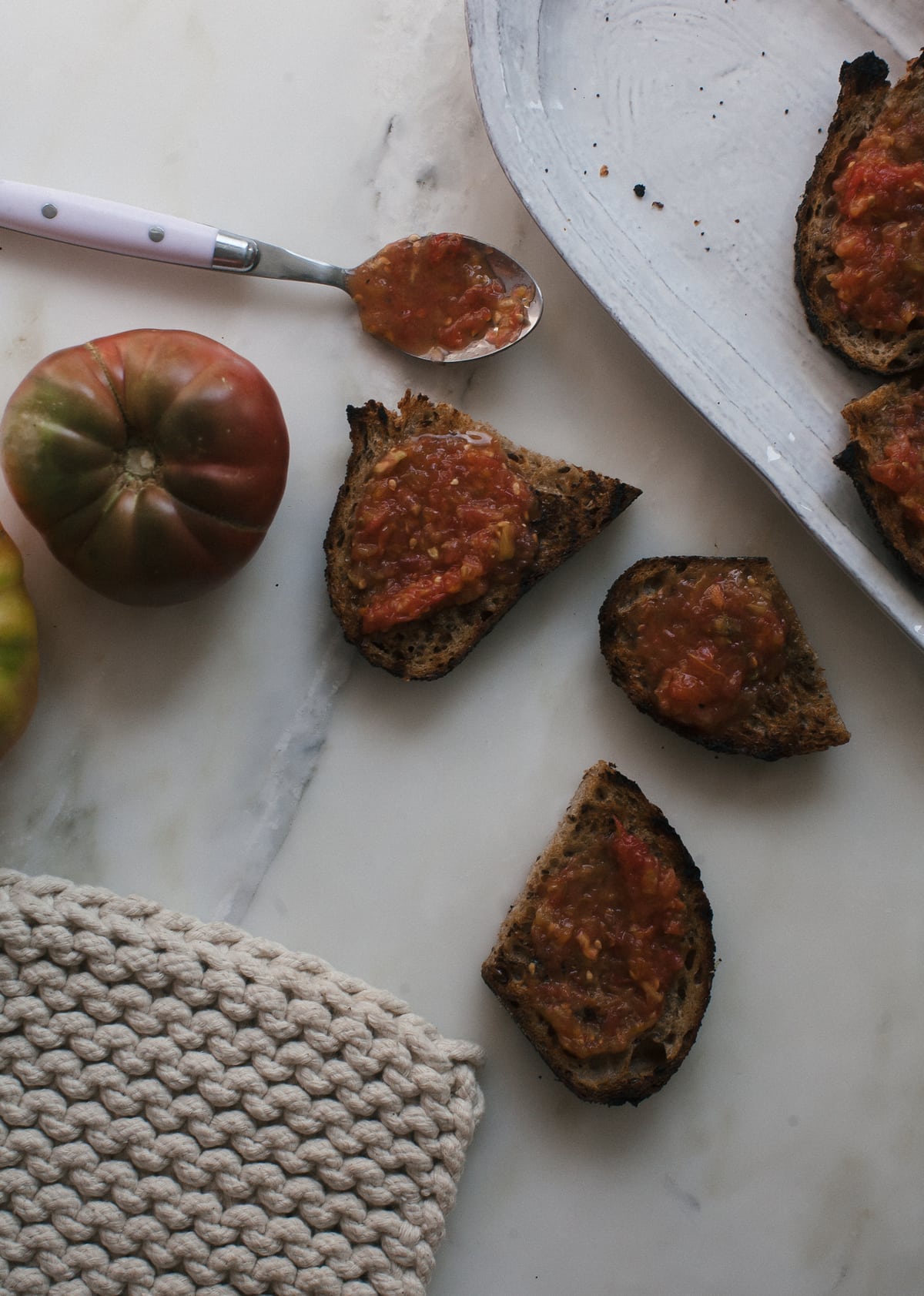 Since this is the simplest thing in the world, seek out good bread. Like, really really good bread.

I put this pan con tomate on my favorite bread around, Bub’s and Grandma’s. I grilled the bread and then rubbed the surface with a garlic clove. It gave it a nice kick. I spooned the tomato over it, added a fancy anchovy and drizzled some olive oil on top.

So simple, so perfect, so summer-like! 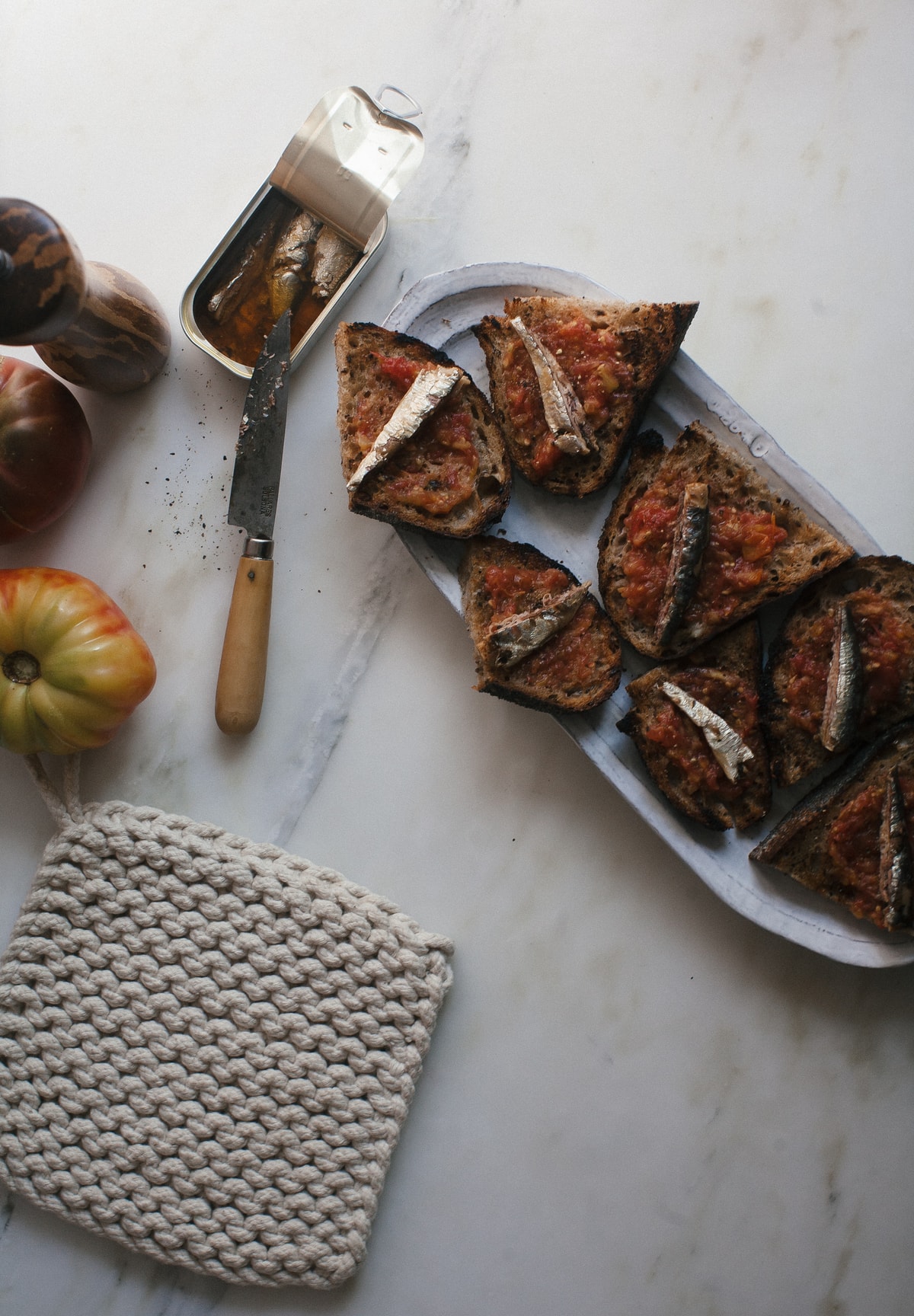 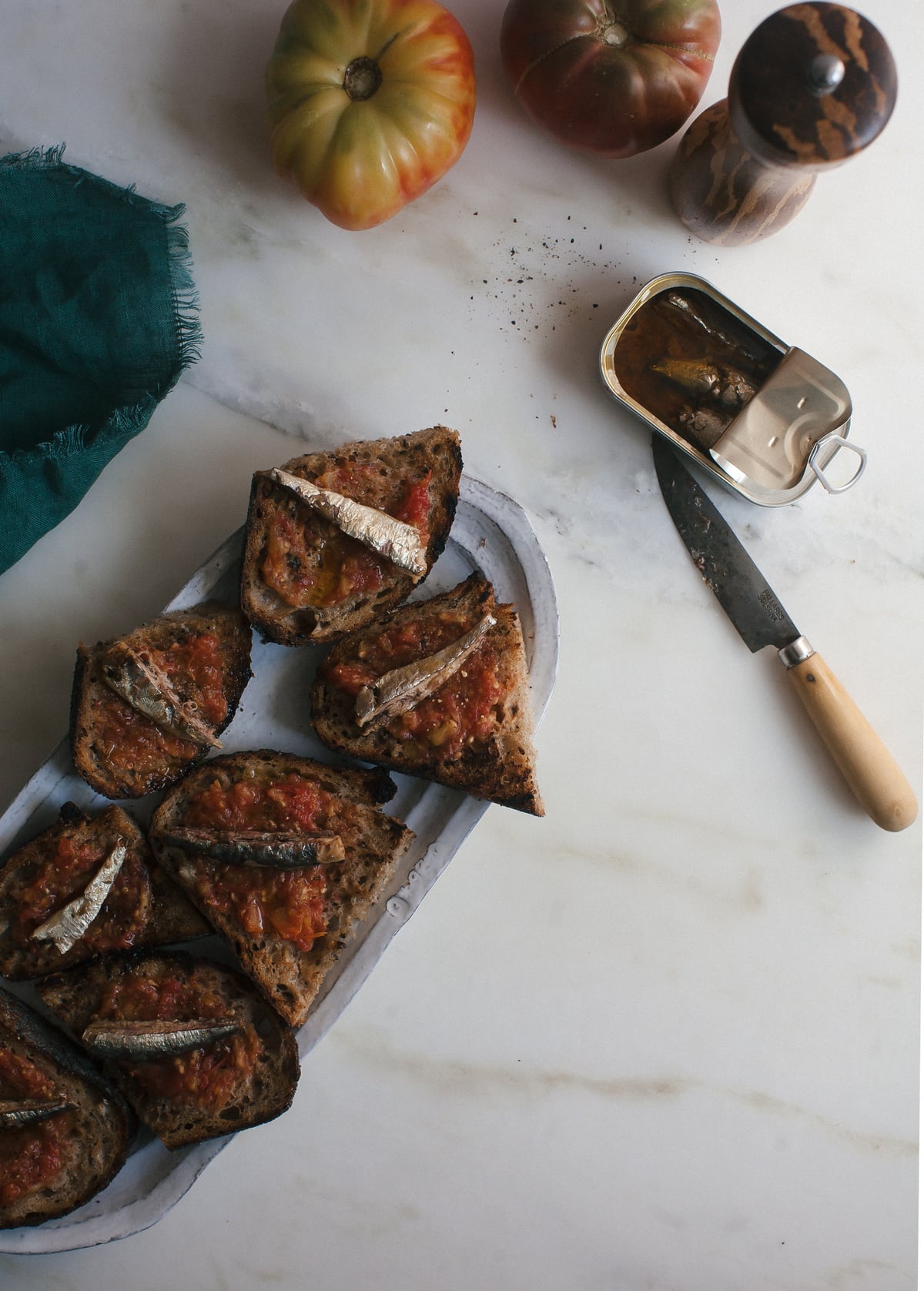 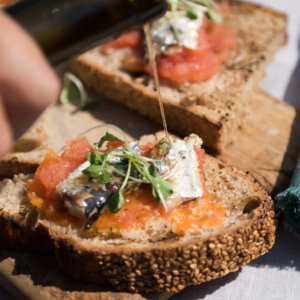 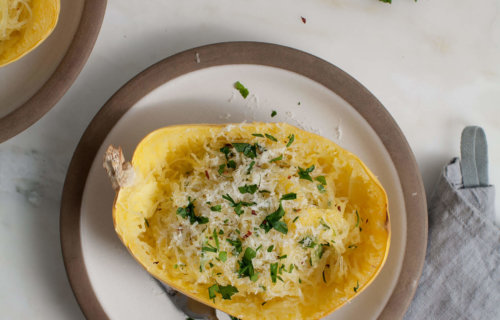 Dinner of One (or Two): Lemon-y Cheesy Spaghetti Squash 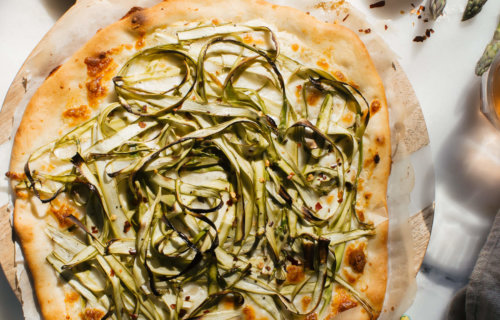 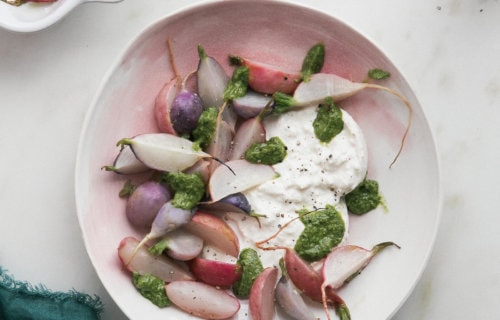