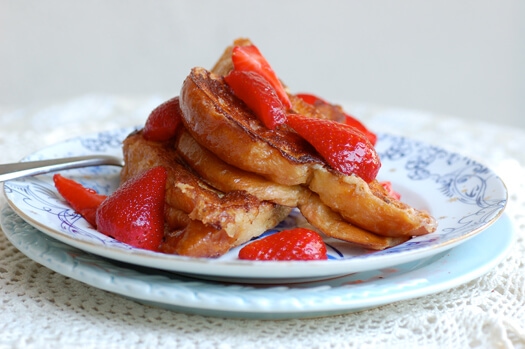 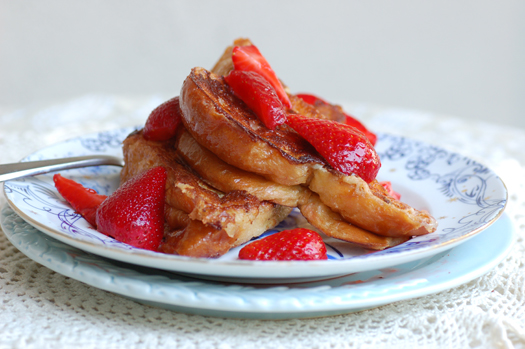 The first thing I ever learned how to cook was French toast. If I remember clearly, I learned how to make this when I was jumping on my parents bed…as they were sleeping. And in an attempt to get just 15 more minutes of shut-eye, my dad suggested that I make French toast. I stopped jumping. He explained. I listened. And then ran to the kitchen.

I imagine I was probably wearing my huuuge Tasmanian Devil t-shirt I always slept in. And I probably pulled one of those country-style chairs we had in the dining room, and positioned it up against the counter so I could reach. I’m also gonna assume that I made a gigantic mess. I think I was pretty good at that back then. And I’m positive that when I was all done and my parents ate it, they smiled and said it was good because they sorta had to. You don’t really tell your eight-year-old kid their French toast is gross.

This recipe is waaay different. I’ve grown up…not sure if you’ve noticed.

For one, my eight-year-old version of French toast had egg shells in it. I’ll bet on that. I wasn’t a good egg cracker. And I’m also guessing it had waaaay too much cinnamon and vanilla extract. I didn’t understand moderation. More was better. And it was on typical, wheat sandwich bread. This one, however, is on beautiful brioche. And instead of a typical egg/milk mixture, I’ve made a little custard, creme brulee style, to dip the Brioche in prior to frying. I’ve also topped it with mascerated strawberries–I’ll explain later…

This is what I like to call my redemption French toast.

What was the first thing you learned how to cook? 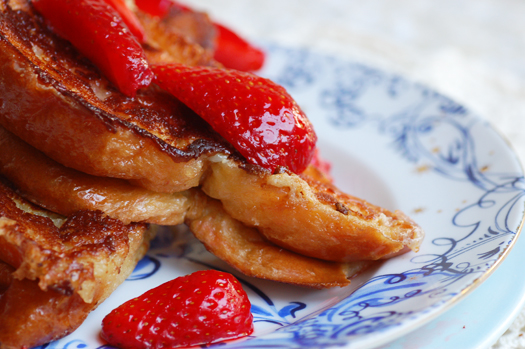 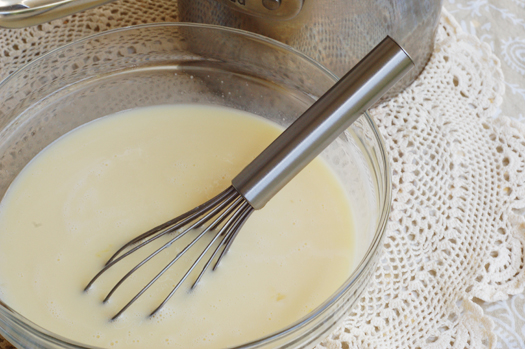 {Let’s talk macerated strawberries! I was just gonna call them strawberries in the title because I think “mascerated” is a super scary word, but it wouldn’t have been accurate. All “mascerated” means is strawberries soaked in a little sugar and lemon (or booze) for 2 hrs. I soaked mine for a little less, and they turned out great. They’re super juicy, a little syrupy, and the kick of lemon makes them even more awesome. I love them. I’m kinda dreaming of putting them on top of ice cream with a good balsamic vinegar.} 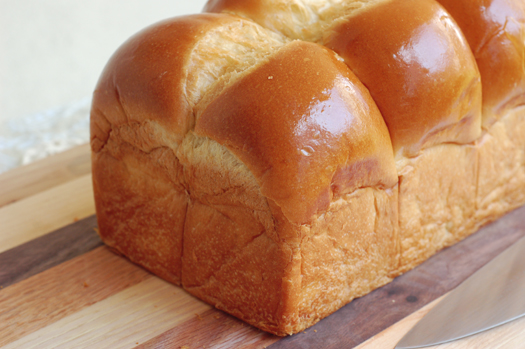 If you’re feeling really fancy, I suggest taking a half of a vanilla bean and soaking it in the milk/cream mixture as it warms up. I bet the infusion would be amazing. If any of you decide to try it, please let me know how it turns out. Also, I opted to go with no maple syrup or powdered sugar. If you can’t eat French toast without maple syrup, then I’d suggest maybe skipping the strawberries.

1/2 pint of strawberries, hulled and quartered

the juice of one lemon (some people use booze)

In a small bowl, add strawberries, lemon juice and sugar. Let sit for up to 2 hrs…or longer if you like.

In a large bowl, whisk together the eggs and yolks.

In a medium saucepan, heat the milk, cream, granulated sugar, vanilla, dash of cinnamon, and salt over medium heat, whisking occasionally, until the mixture is warm to the touch and the sugar is dissolved, about 3 minutes. Remove the mixture from the heat, and whisking constantly, pour about one quarter of it into the egg mixture. (Note: This step is kinda important. If you do add too much warm milk to the eggs, you’ll make scrambled eggs.) Add the remaining milk mixture and whisk to combine. Use immediately, or chill the custard for up to 2 days until ready to use.

In a large heavy skillet, heat 1 1/2 tablespoons of the butter over medium heat until it is hot but not smoking. Take your brioche slices and dip them into the egg/milk mixture, coating them on both sides. I didn’t leave the slices in there too long because I don’t like a gooey French toast. If that’s your thing, then I’d suggest leaving them in there for 2-3 minutes. I did a quick dip.

Add 2 or 3 slices of brioche (or as many that can fit in your pan) and cook for 3 minutes on each side, or until puffed and golden brown. Transfer the French toast to a baking sheet and keep it warm in the oven. Repeat with the remaining butter and bread slices. 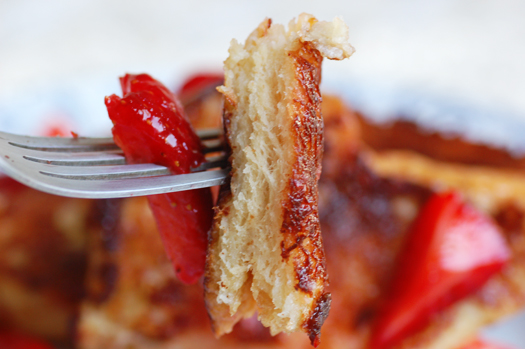 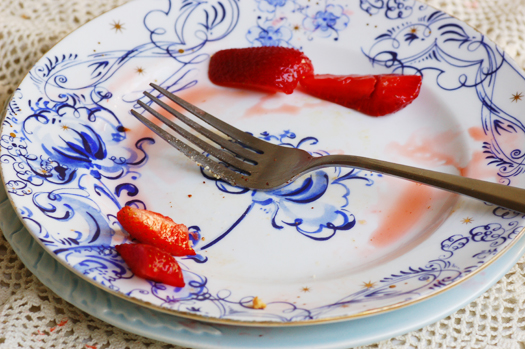 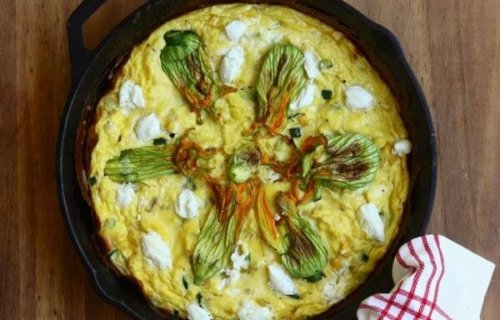 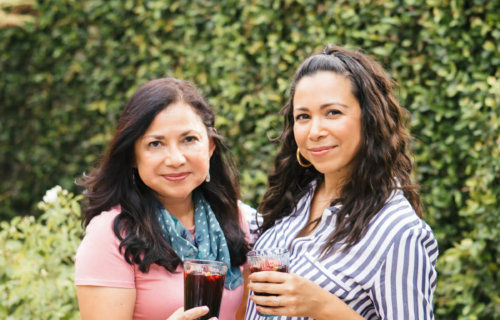 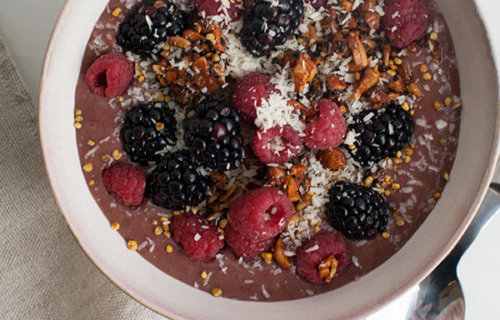