Published Jun 29, 2017Last Updated Jan 04, 2019
Jump to Recipe
Pin RecipeLeave a Comment
#POPSICLEWEEK My favorite week of the entire year, hosted and organized by my friend Billy. These are not a hot, hot mess but if I’m being completely real with you, they sort of didn’t work out…
Prep Time: 1 hour 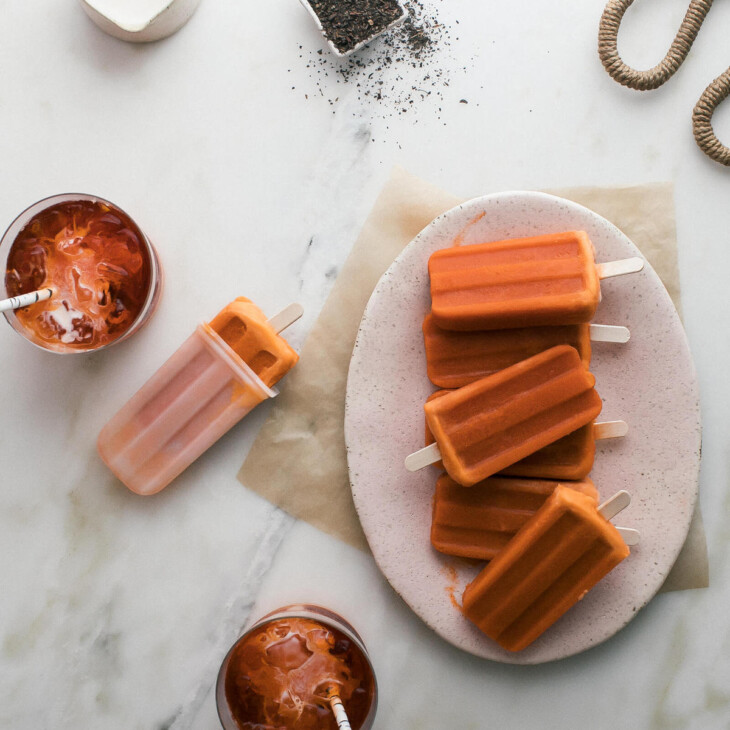 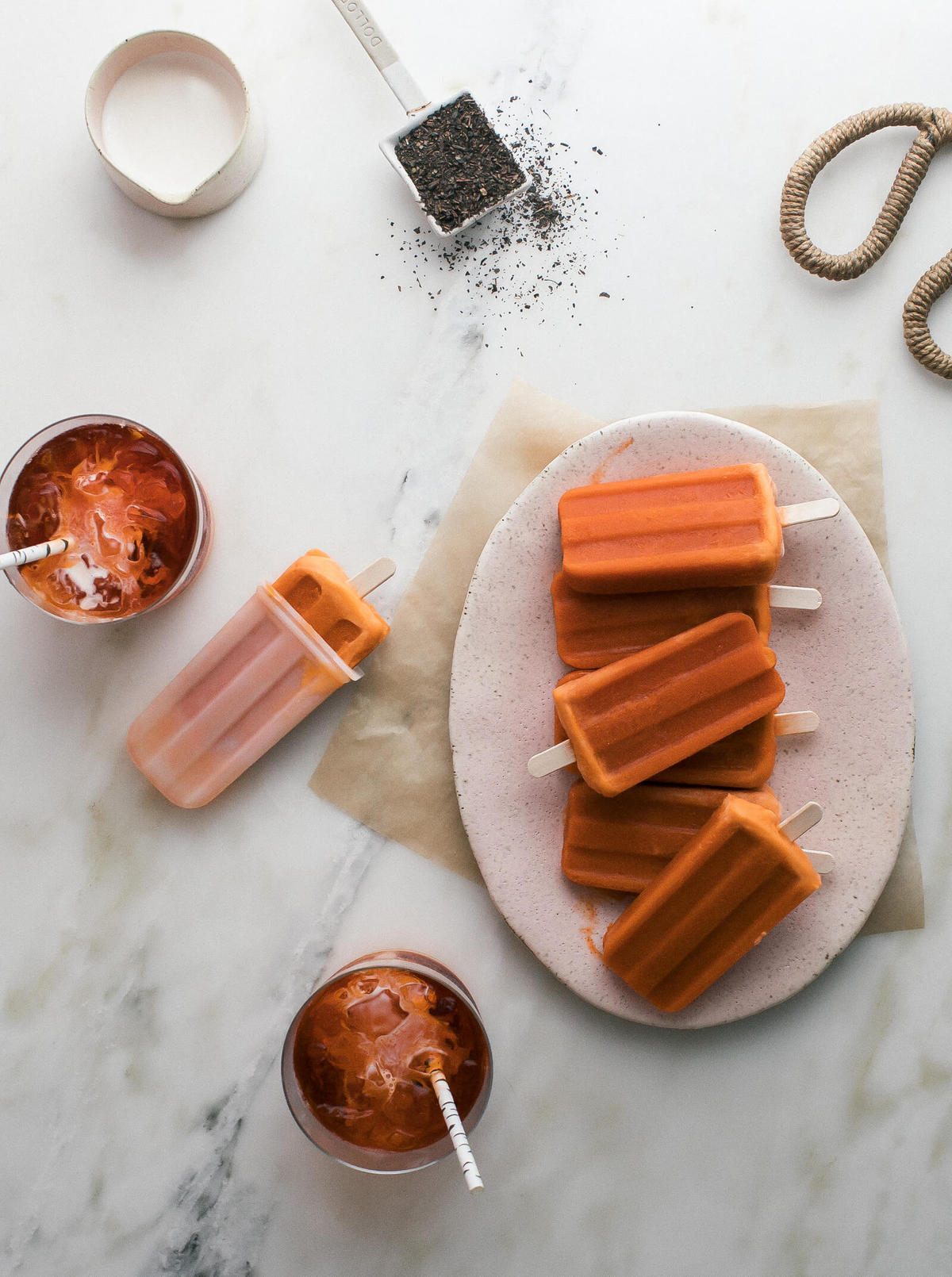 My favorite week of the entire year, hosted and organized by my friend Billy.

These are not a hot, hot mess but if I’m being completely real with you, they sort of didn’t work out how I wanted them to. But it’s mainly aesthetic. The flavor was on point. 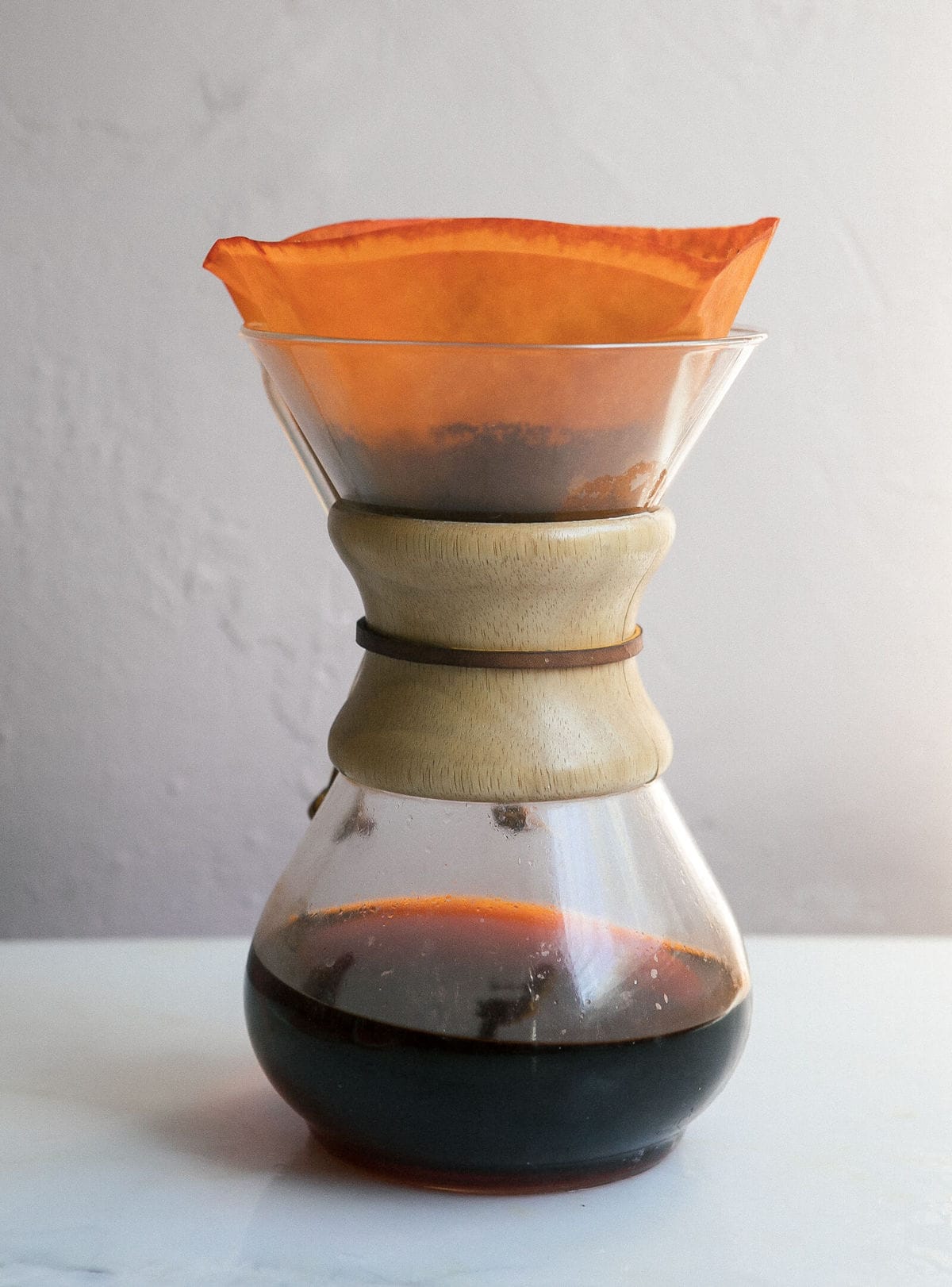 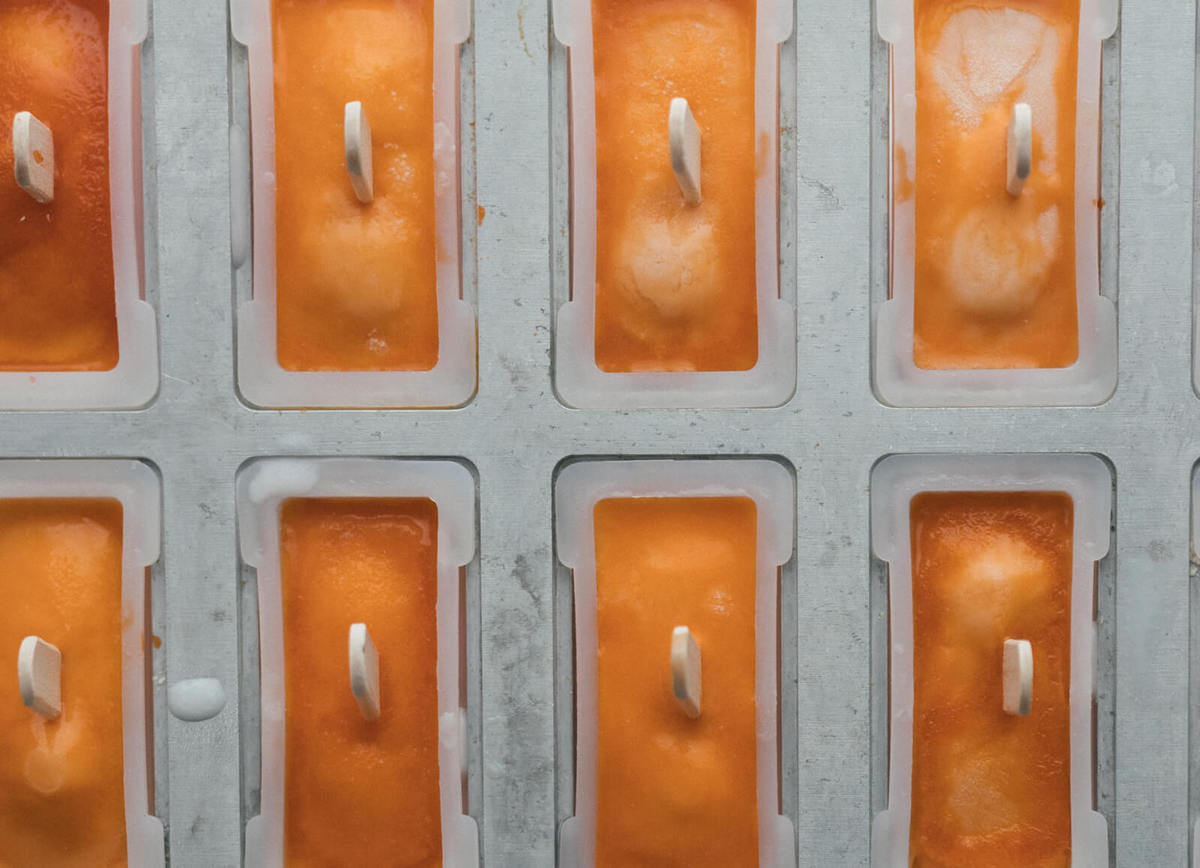 So aesthetically they’re not exactly what I had in my brain but that’s just life. I really don’t think I could’ve done anything that would’ve made it so the swirl would just suspend and not actually dissolve and become one. Whatever.

I’m also gonna be real with you and tell you that I kinda dislike popsicles that have really dairy in them. I want my popsicles refreshing and on the lighter side, hence the reason why I chose to go with light coconut milk vs. sweetened condensed milk/evaporated milk (the real thai tea ingredients). 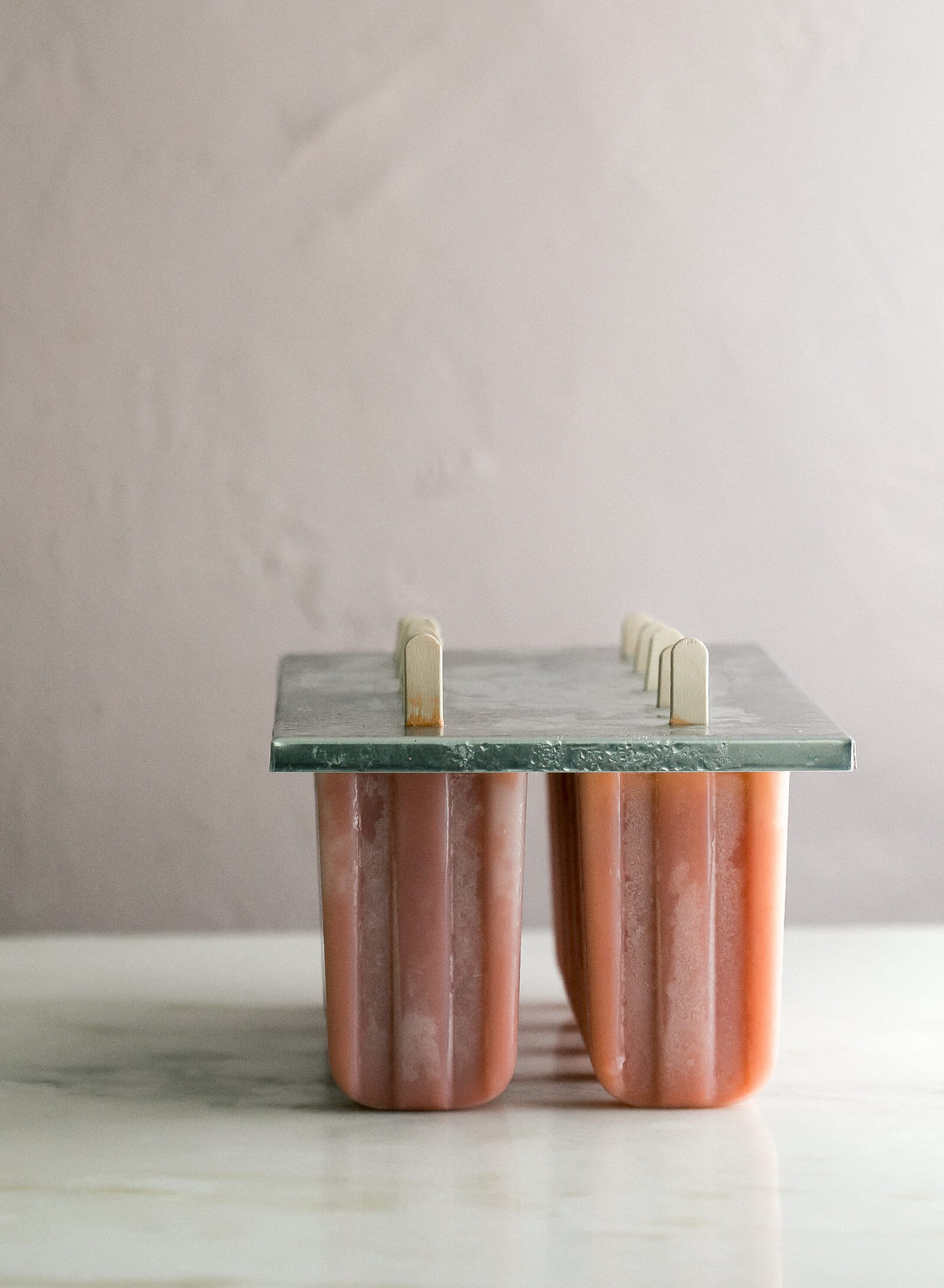 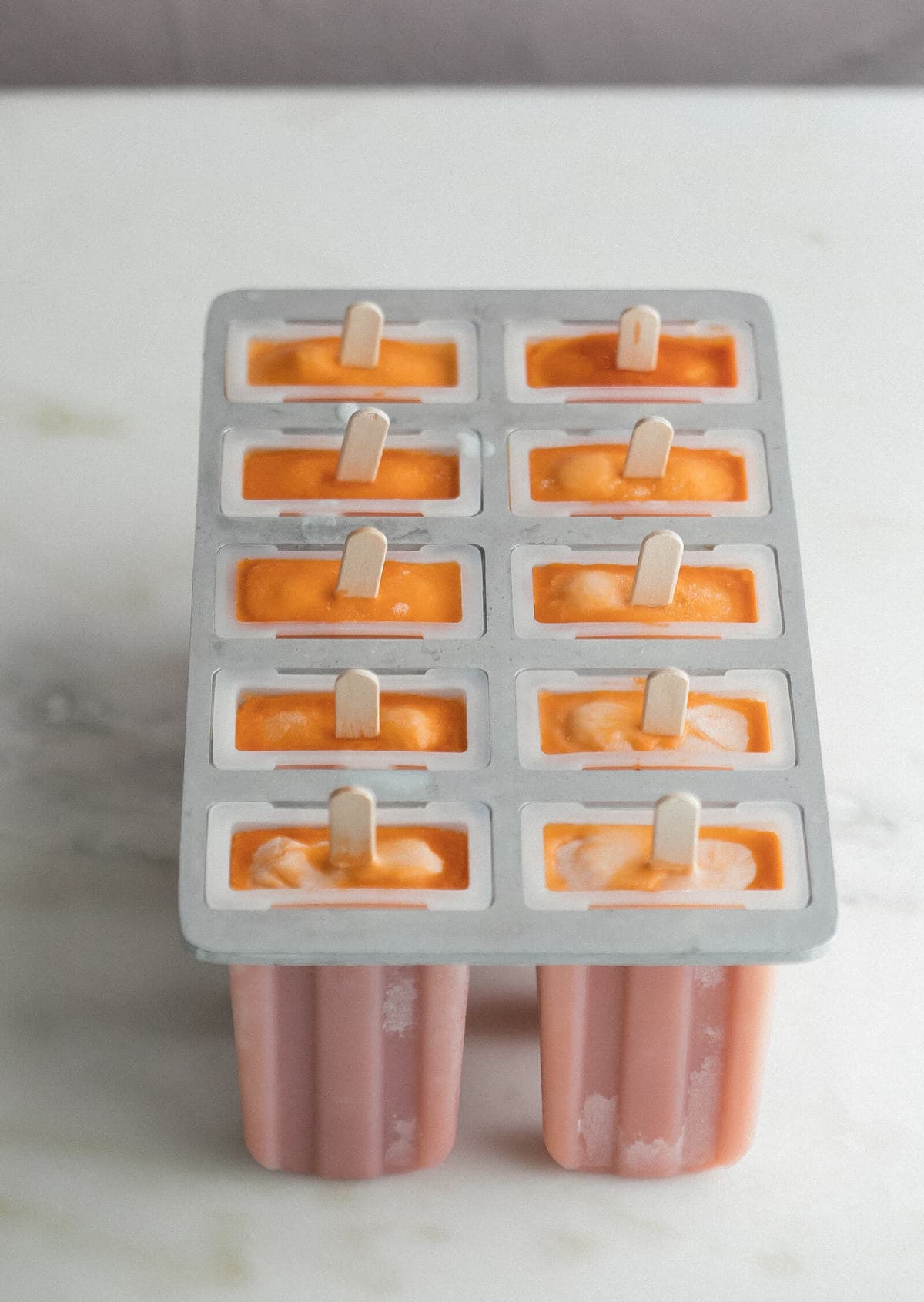 They also froze much better with the coconut AND the flavors really complement one another.

Today I’m attempting to make a corgi cake with Alana, while she’s making a pug cake and I really think that they’re going to be cute.

In the meantime, we’re gearing up for the 4th and I currently don’t have that many plans. Maybe I need to change that. What are you guys doing?

P.S. These popsicle molds are my favorite + popsicle sticks. I went to four stores to try and find popsicle sticks and it was a total drag. I ended up buying them at Michael’s. 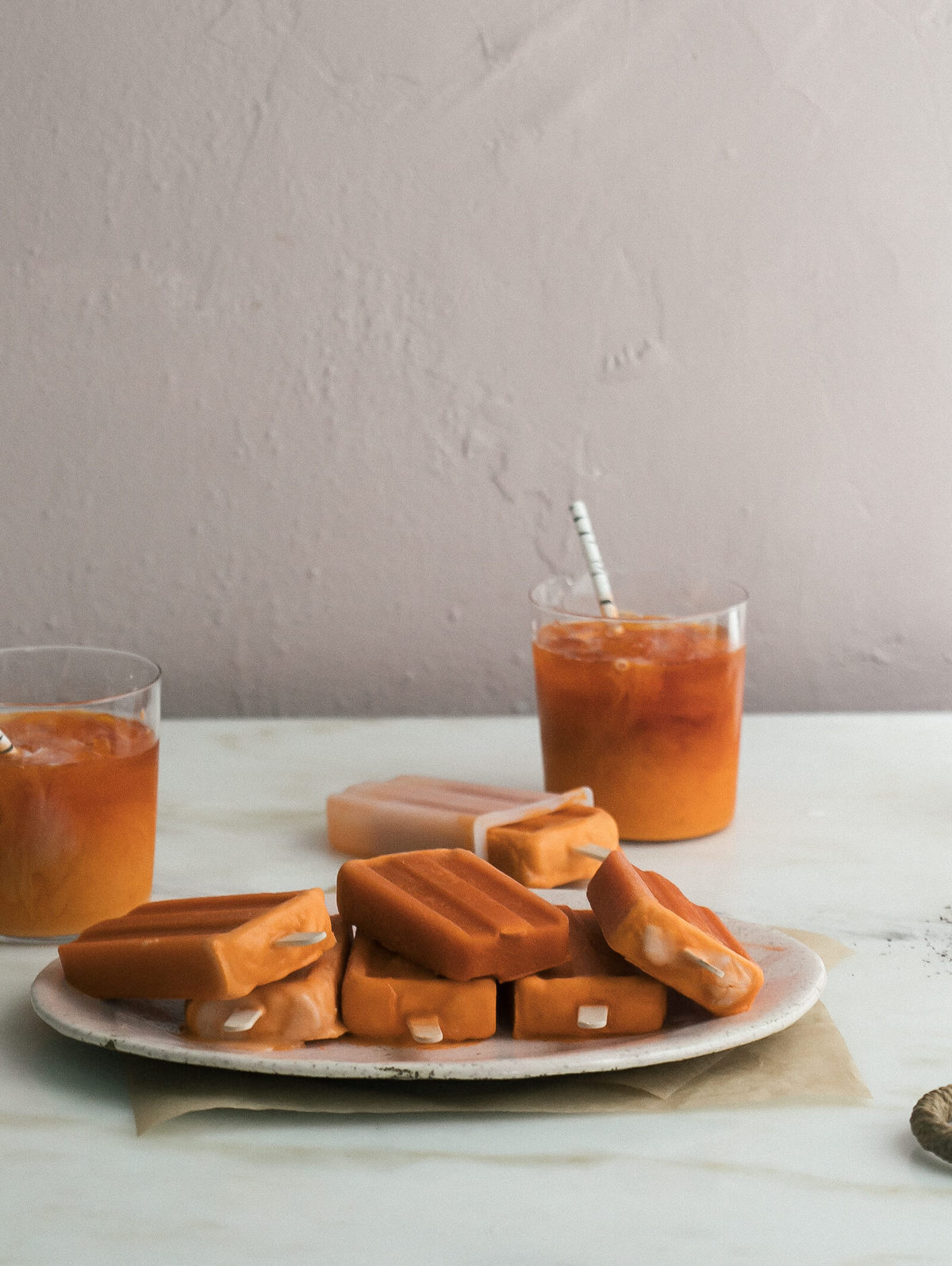 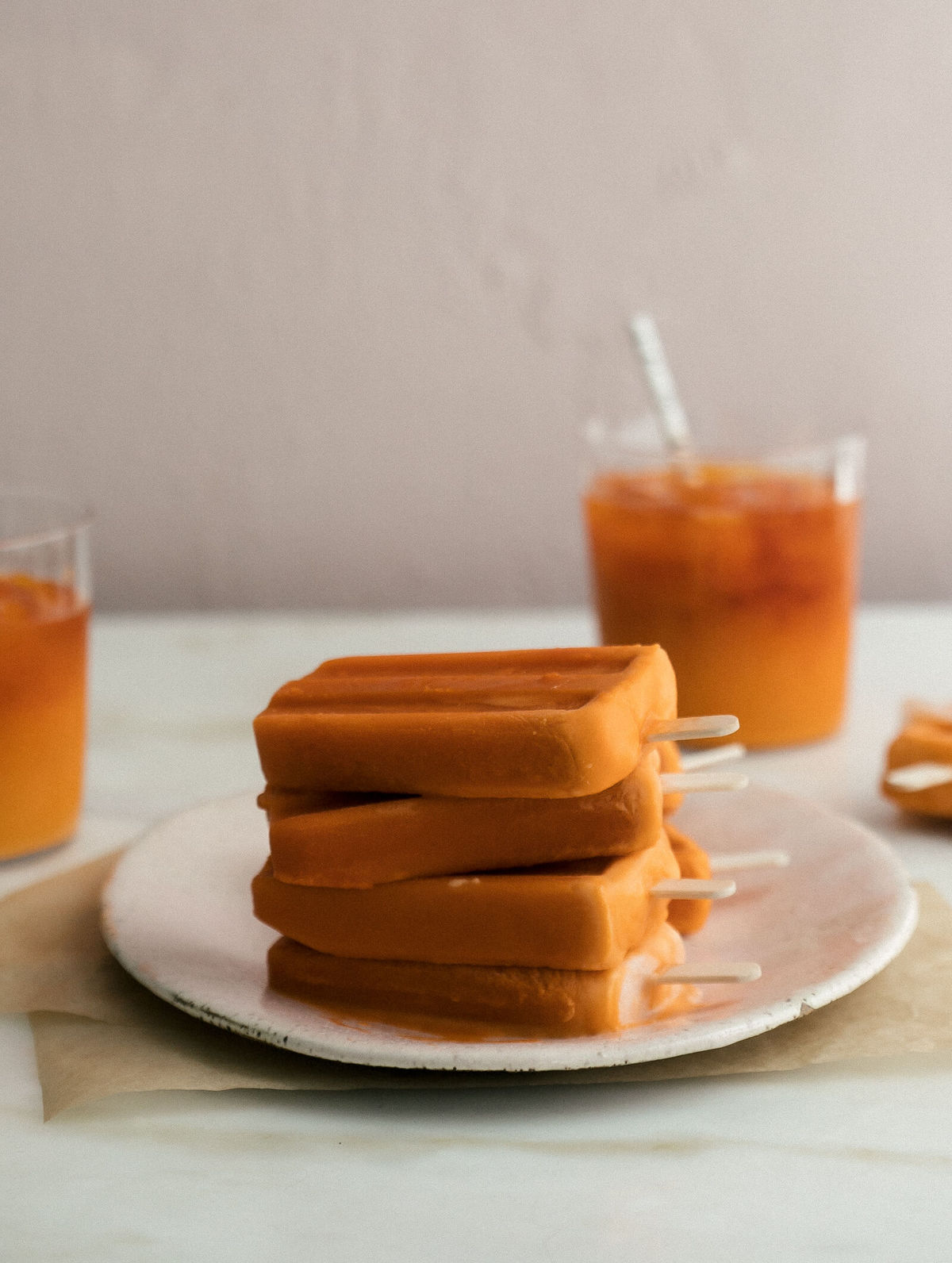