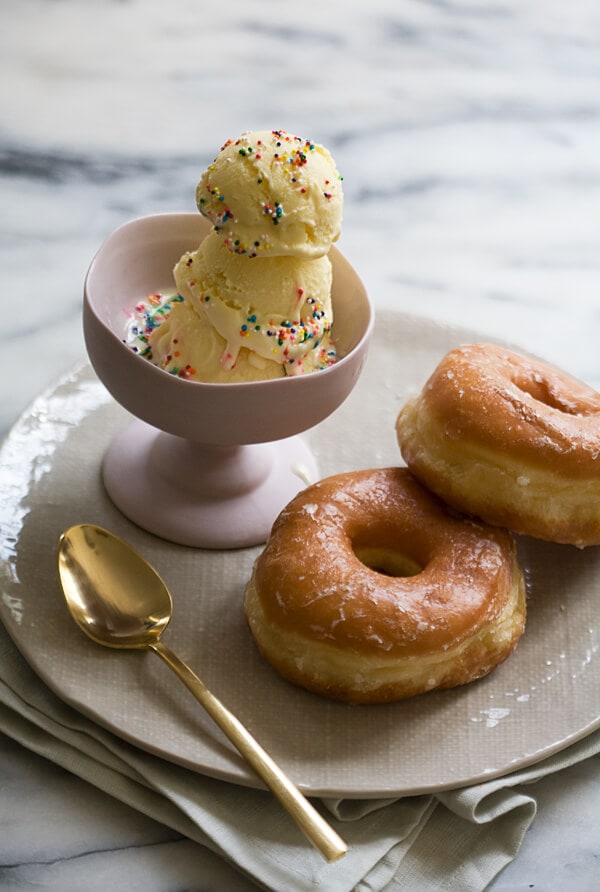 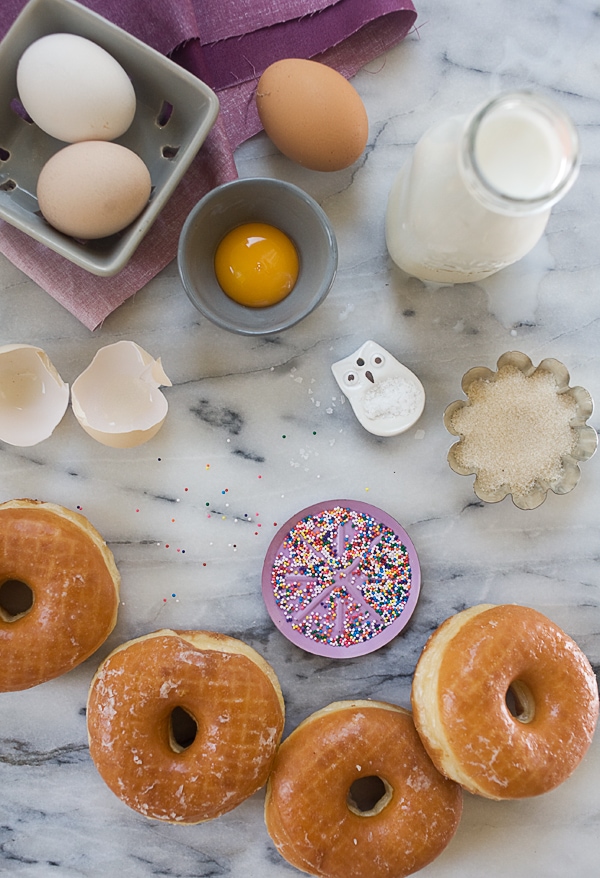 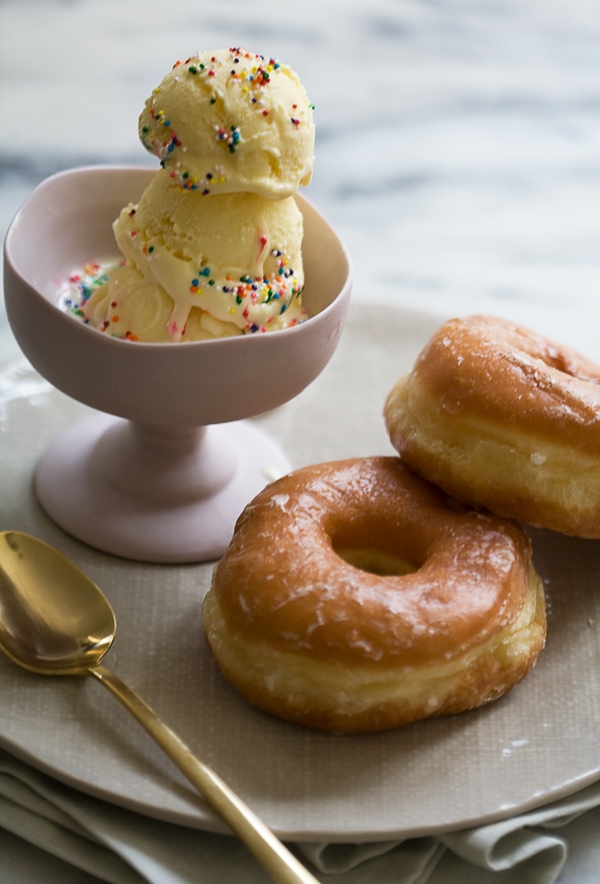 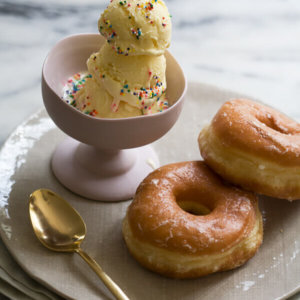 Nutrition Facts
Doughnut Ice Cream
Amount Per Serving (4 g)
Calories 0
* Percent Daily Values are based on a 2000 calorie diet.
Did you make this recipe?Tag @acozykitchen on Instagram and hashtag it #acozykitchen
DessertDoughnutsEasy DessertsIce Cream
February 21, 2014 by Adrianna Adarme 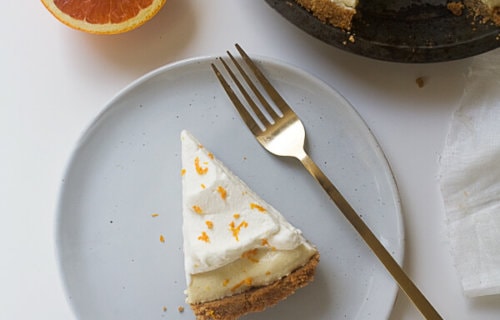 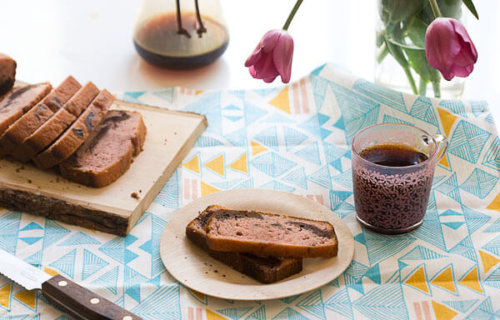 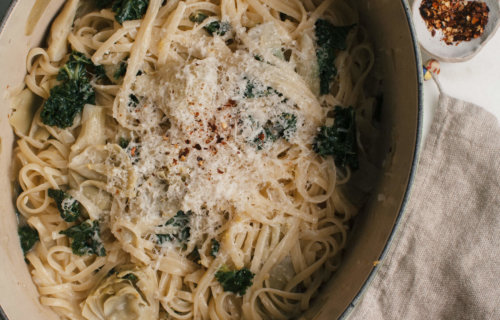