Published Feb 16, 2017Last Updated Dec 22, 2018
Jump to Recipe
Pin RecipeLeave a Comment
HI! What did you end up doing for Valentine’s Day?! Josh and I ended up having a chill night in, made double-decker tacos, drank some beer and watched TABOO. He’s more into that show than I… 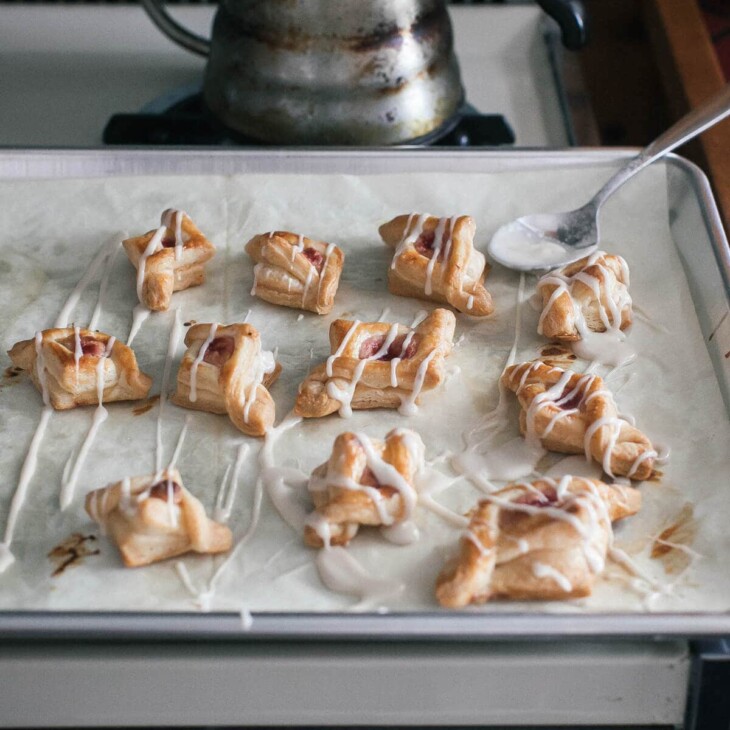 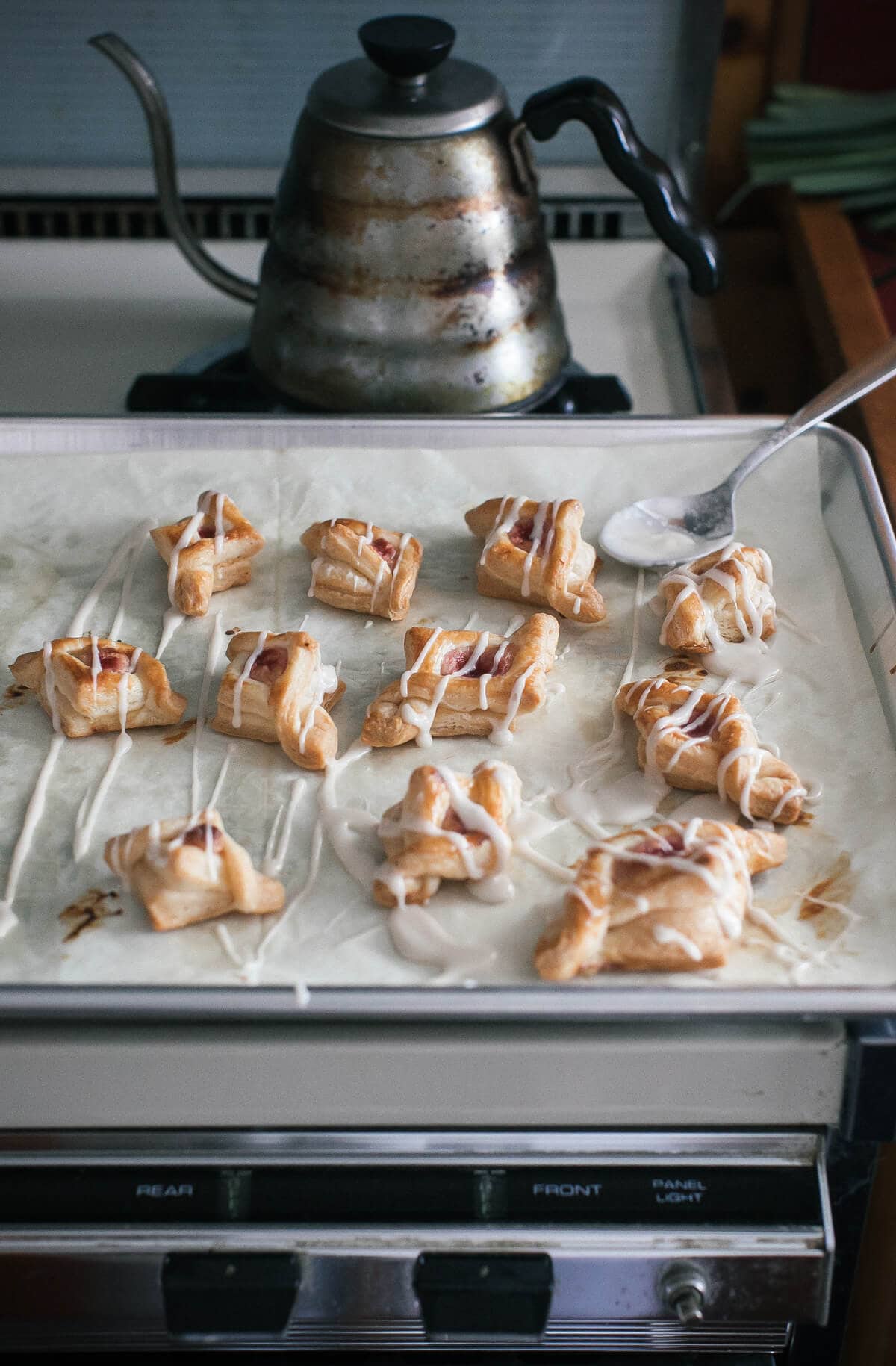 What did you end up doing for Valentine’s Day?! Josh and I ended up having a chill night in, made double-decker tacos, drank some beer and watched TABOO. He’s more into that show than I am; I usually fall asleep like 20 minutes in but I do think the time it takes place sort of fascinating.

I’ve had a crazy slow start to the week because on Monday I woke up with a pinch in my throat. It’s so annoying because I haven’t been doing anything that would bring on me getting sick. But I’m feeling better so woohoo!

This recipe and photos are from last month when we took a 3 day trip to Big Bear Lake. We got caught in a huge snow storm, which I sort of didn’t take that seriously until the snow just didn’t stop falling from the sky. I think we got 3 or 4 feet in a few hours. 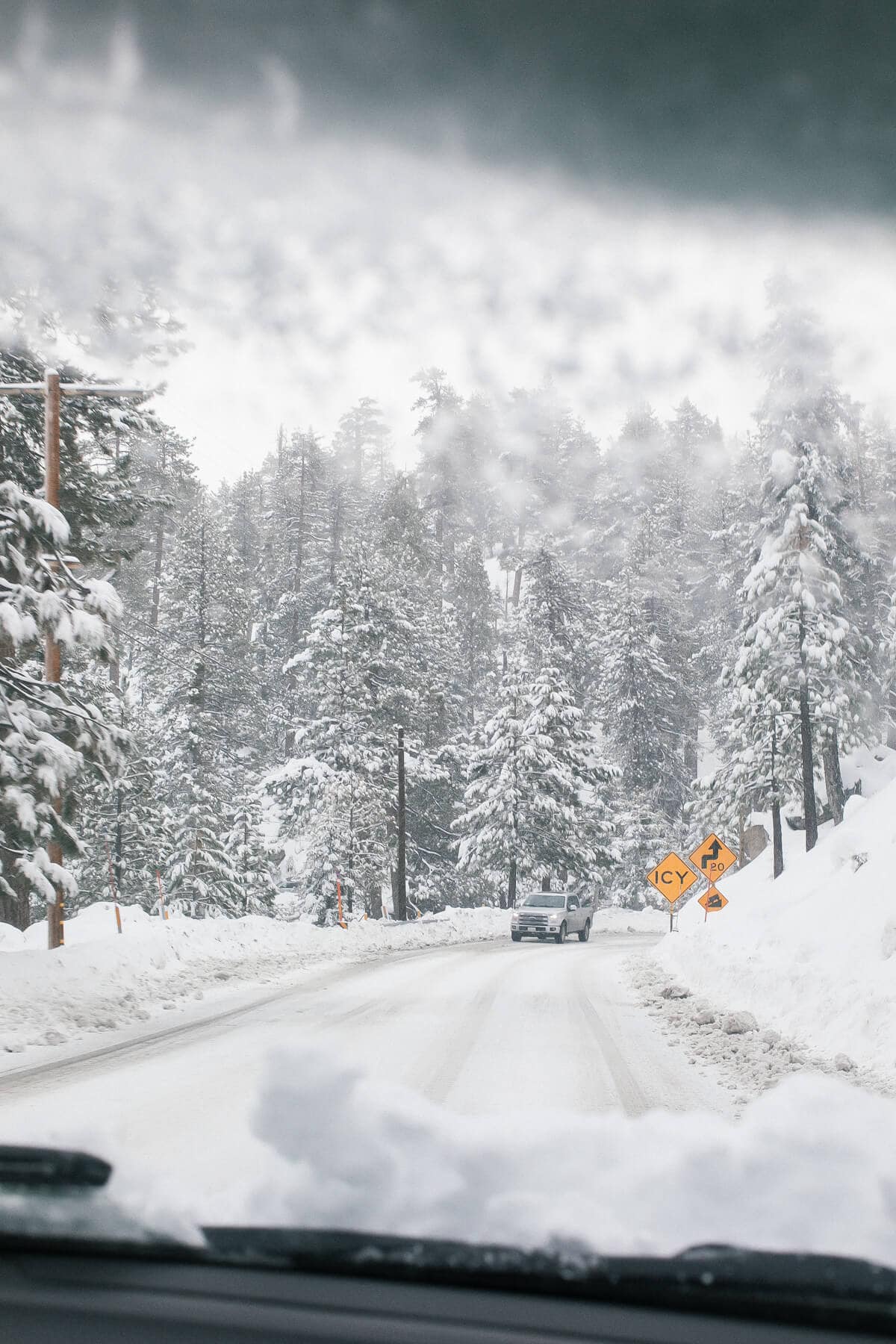 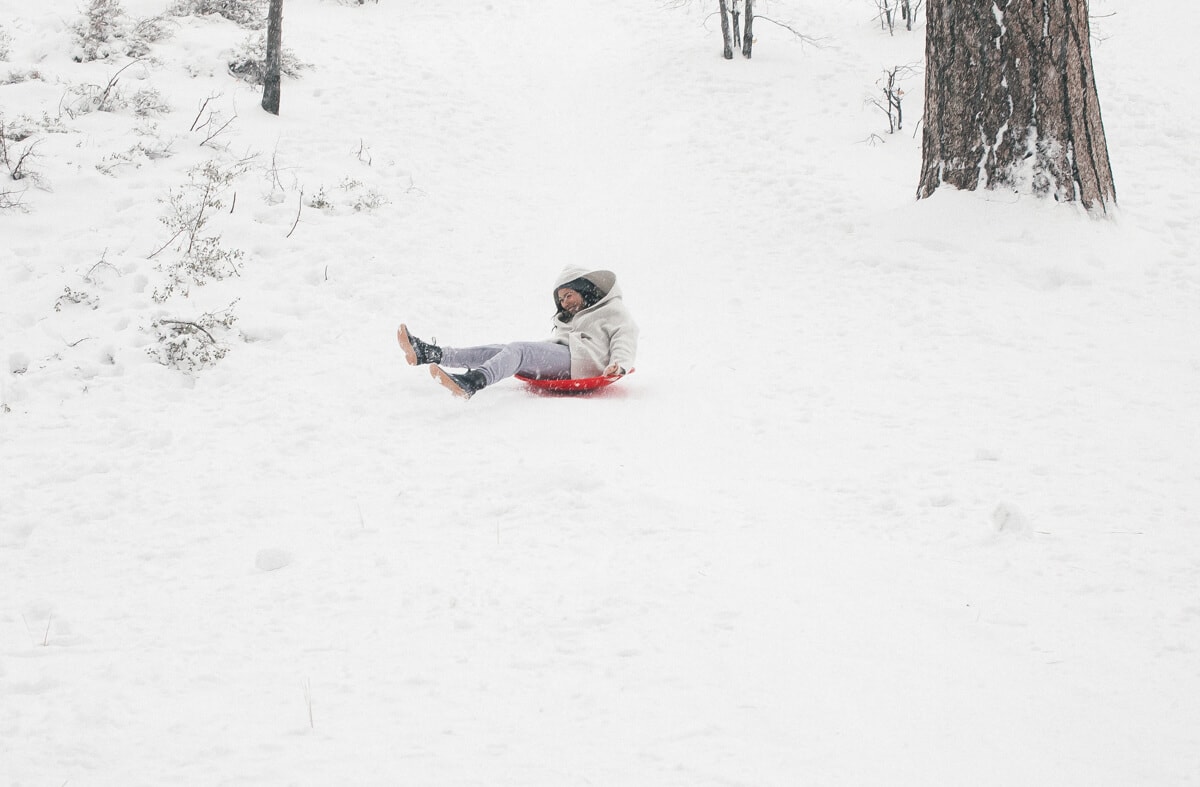 Luckily it meant that we were holed up with no where to go for a full 2 days which meant plenty of baking and going on walks. Amelia was in heaven because for some reason she thinks snow is the most fun thing in the world.

The little AIRBNB we rented was perfect for a few days because it had an old 80s oven and it came with the right amount of plastic sleds that were perfect for going down this hill that we found down the street from where we were staying. 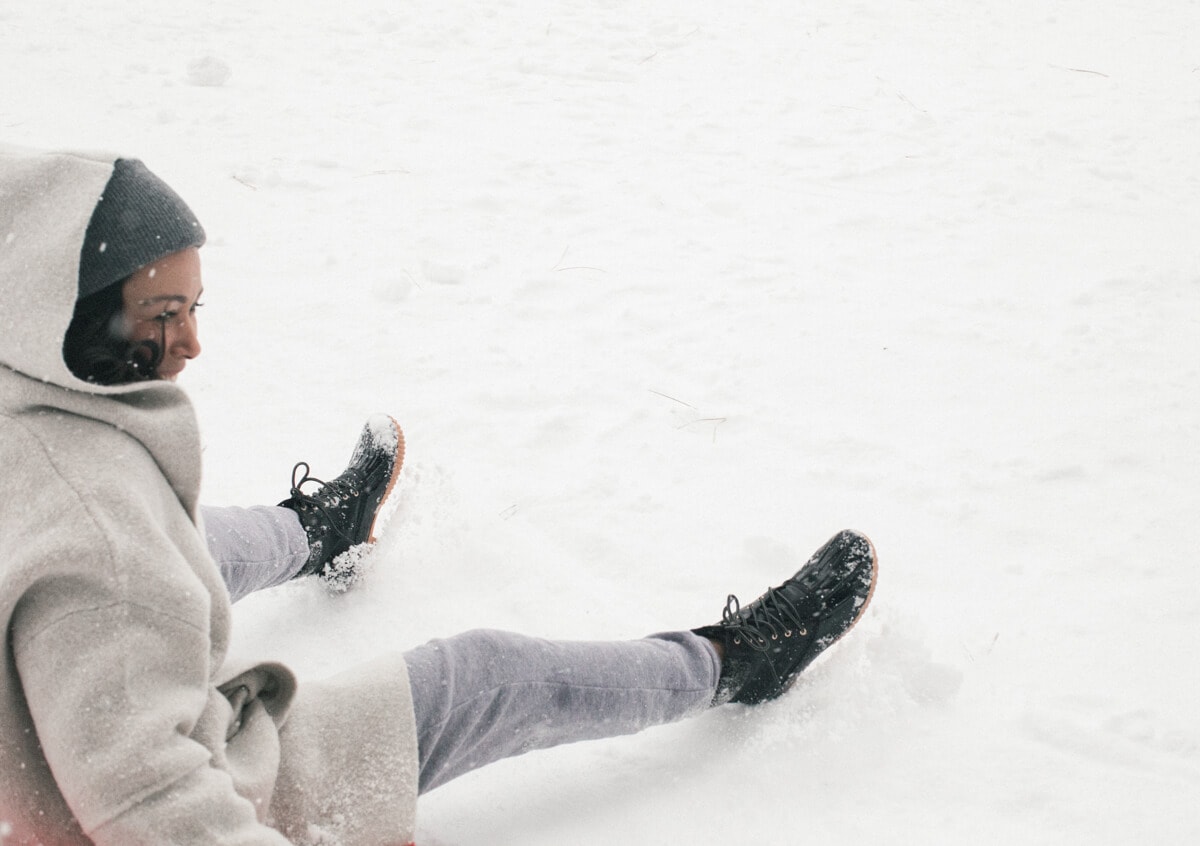 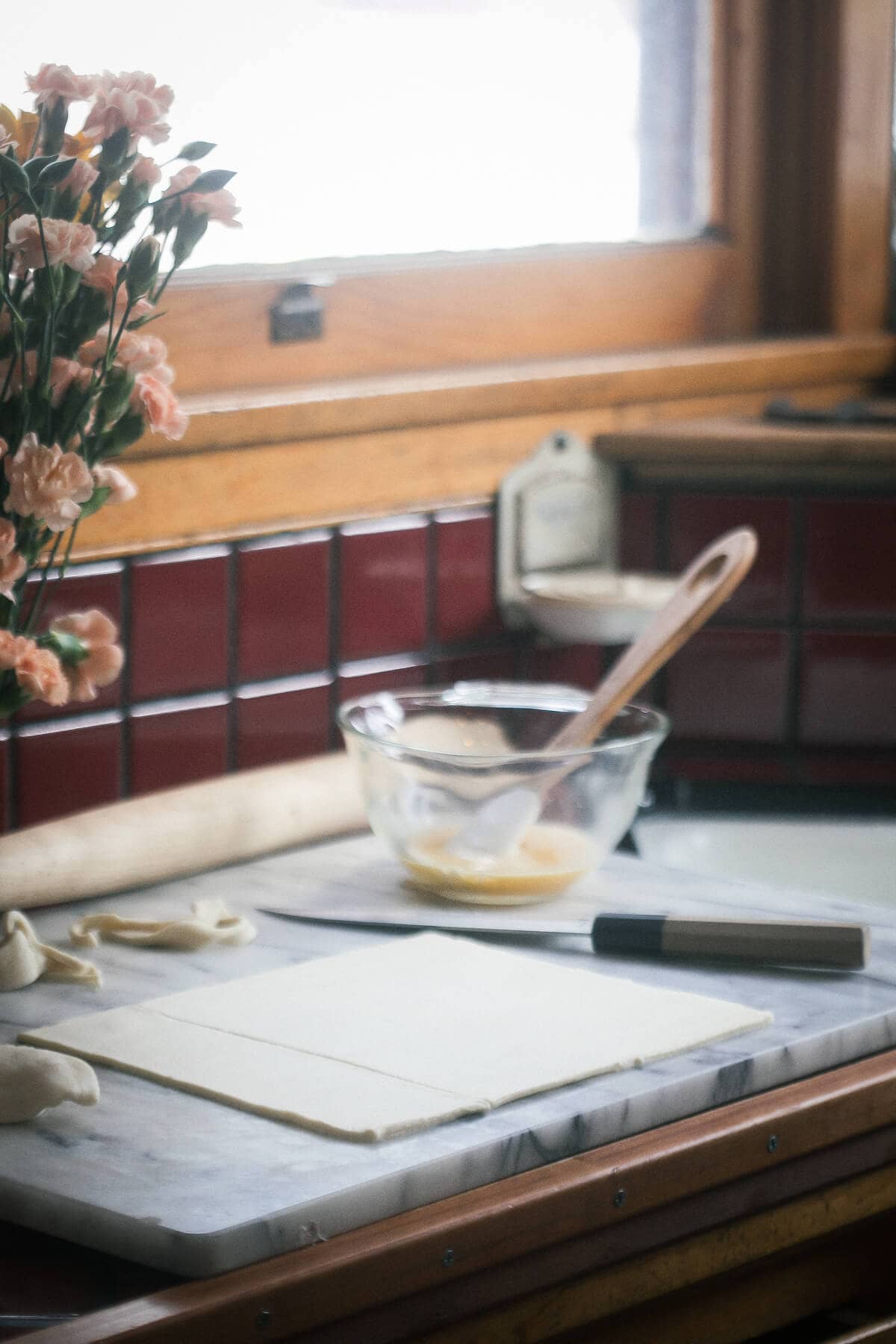 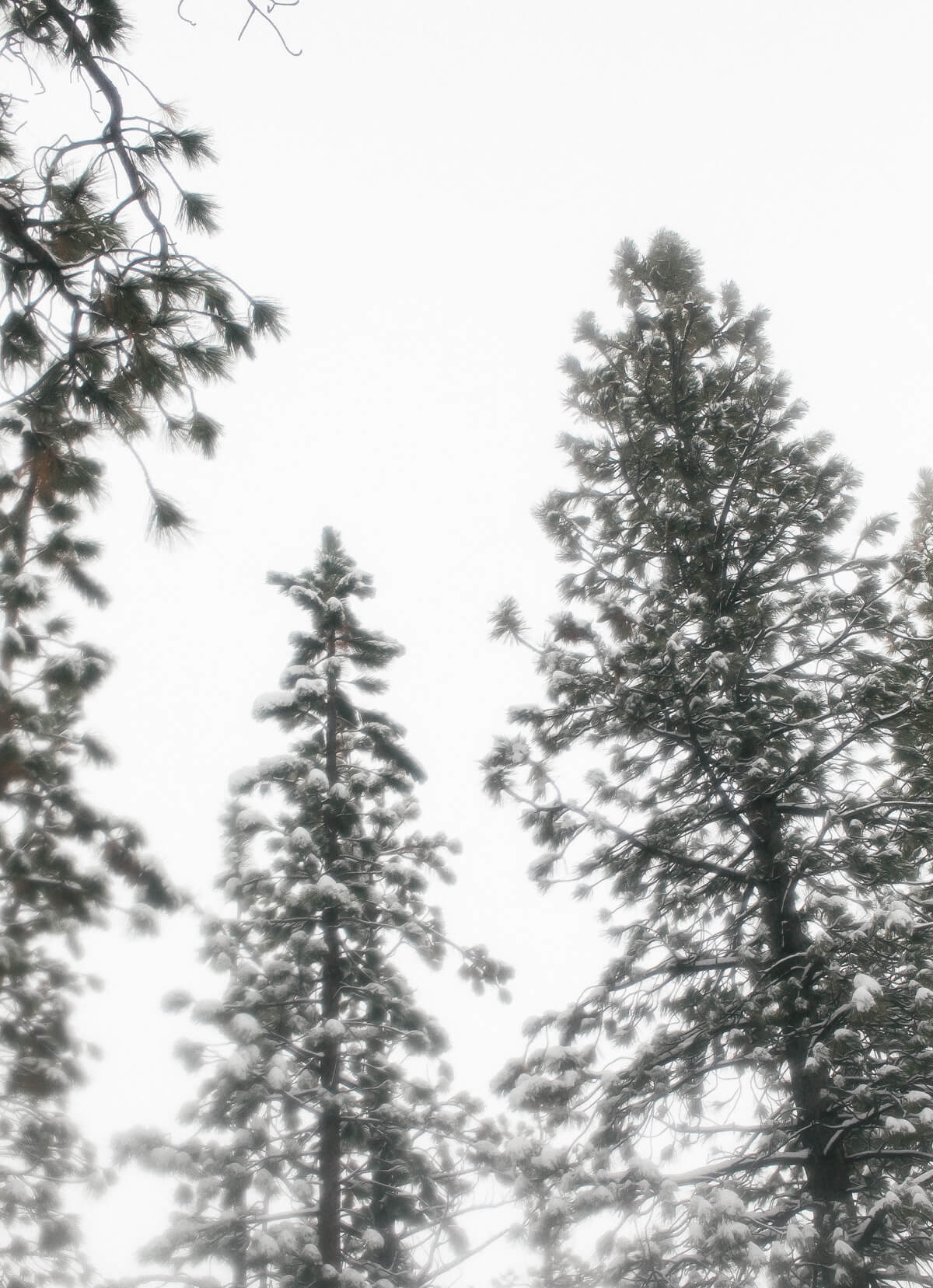 Apparently this weekend is supposed to be another snow-heavy weekend and wish I was back there! 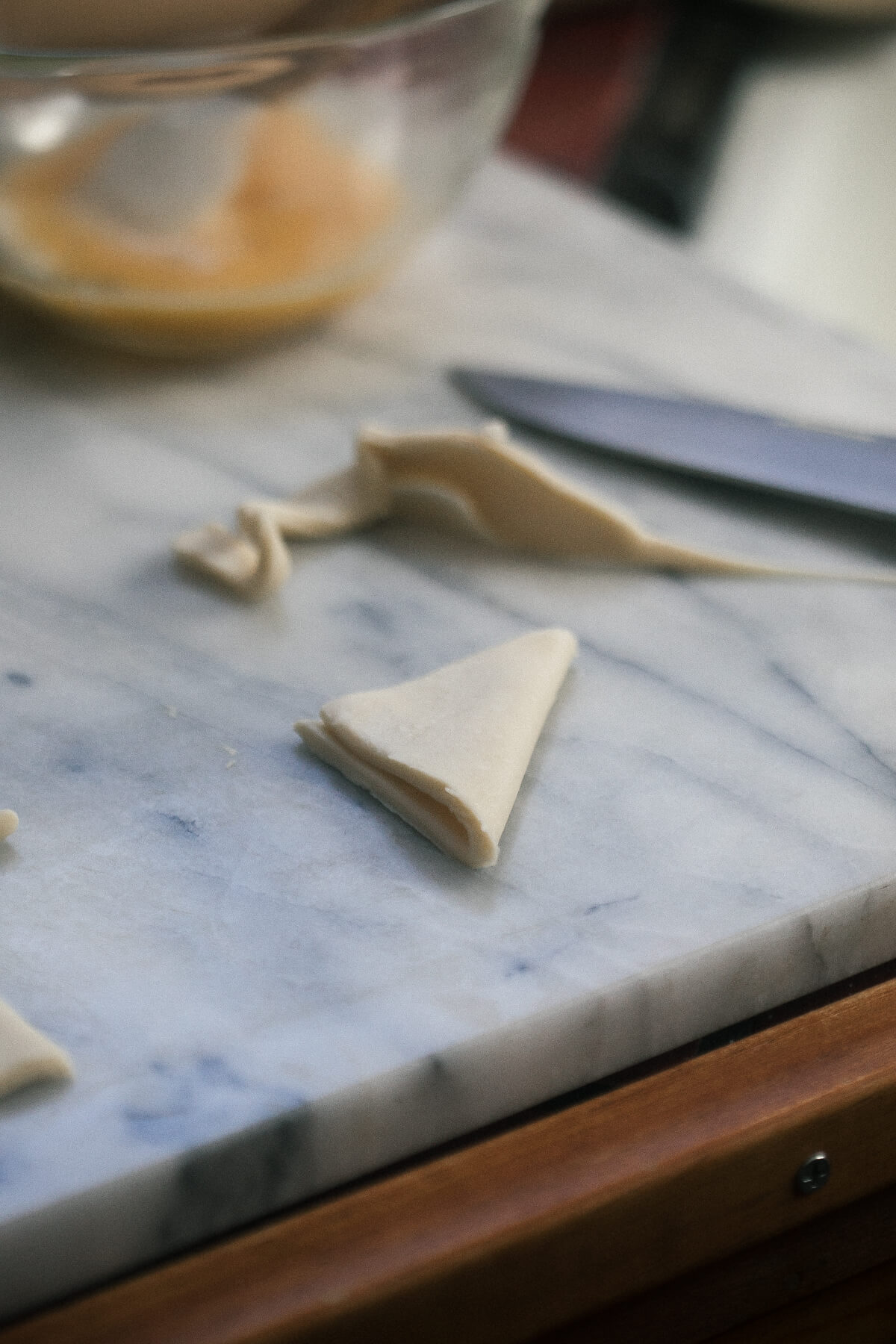 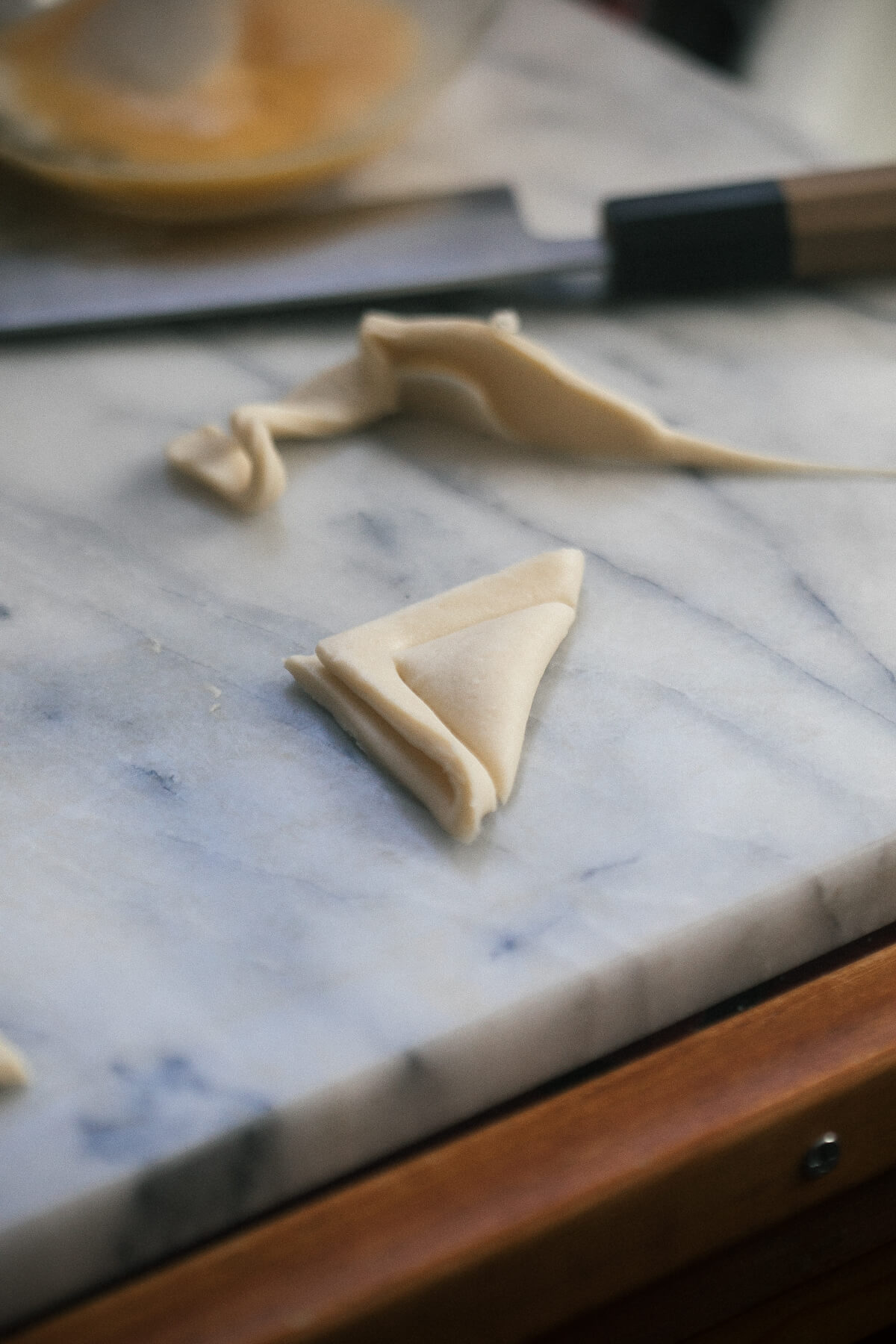 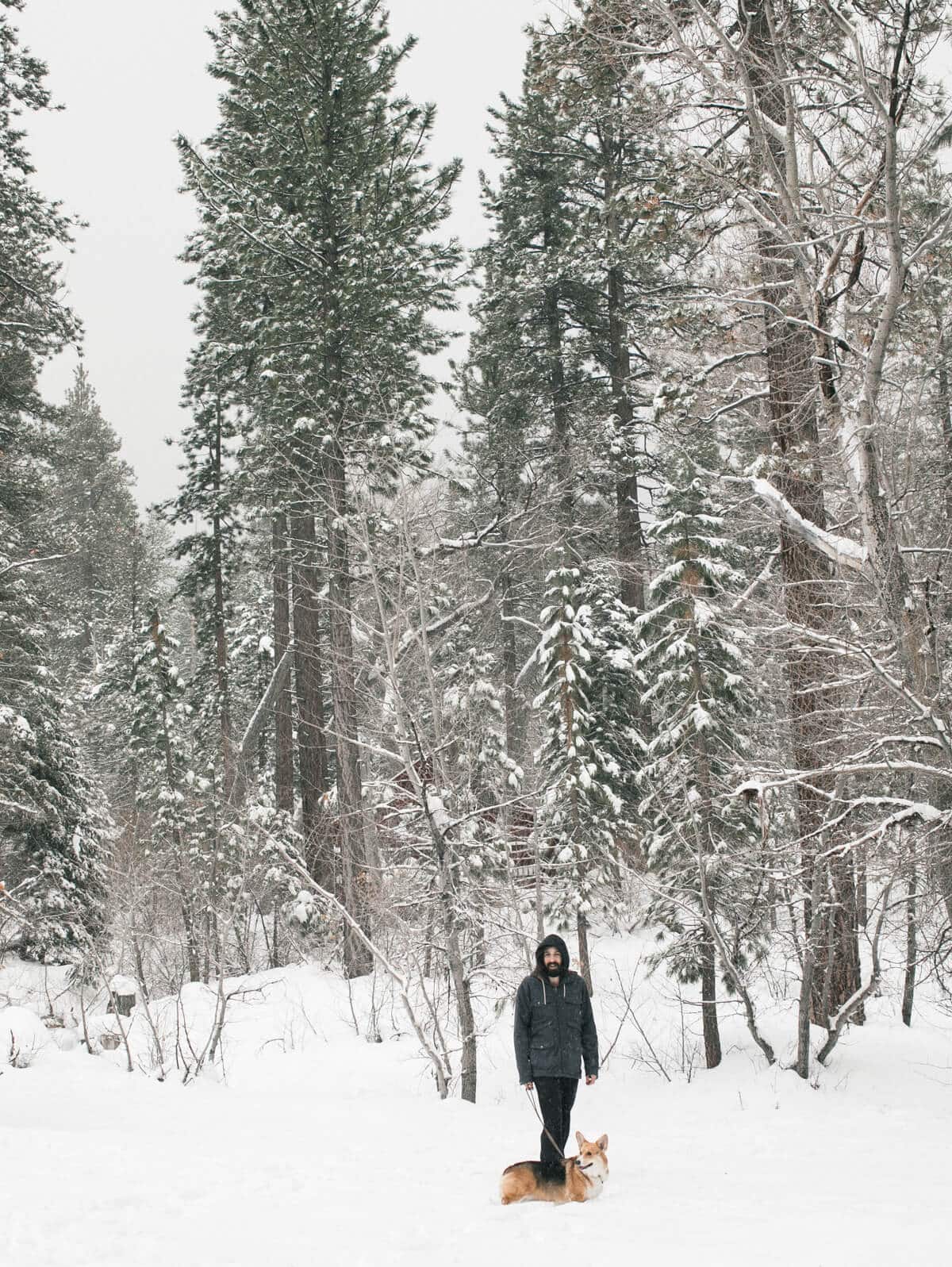 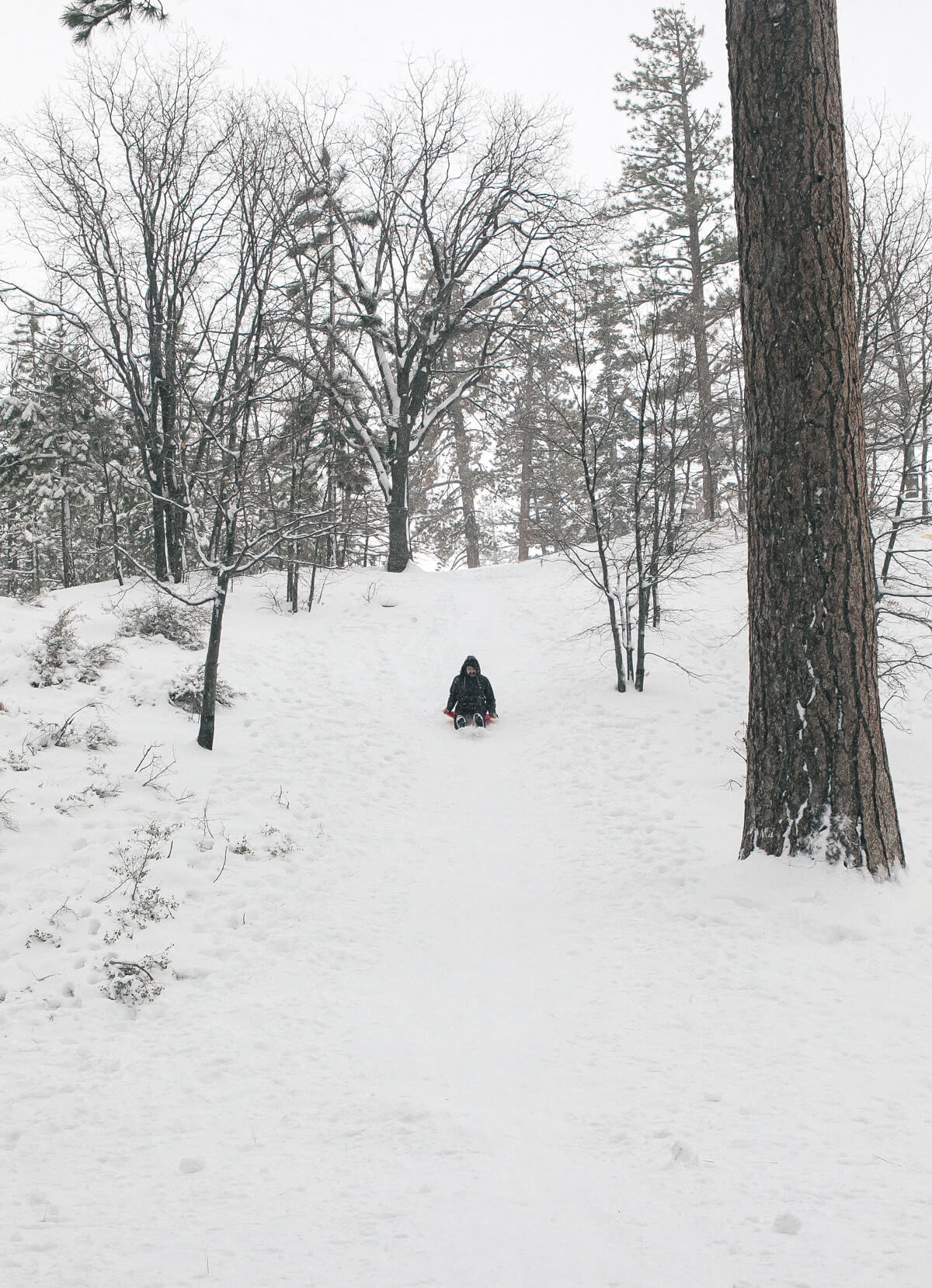 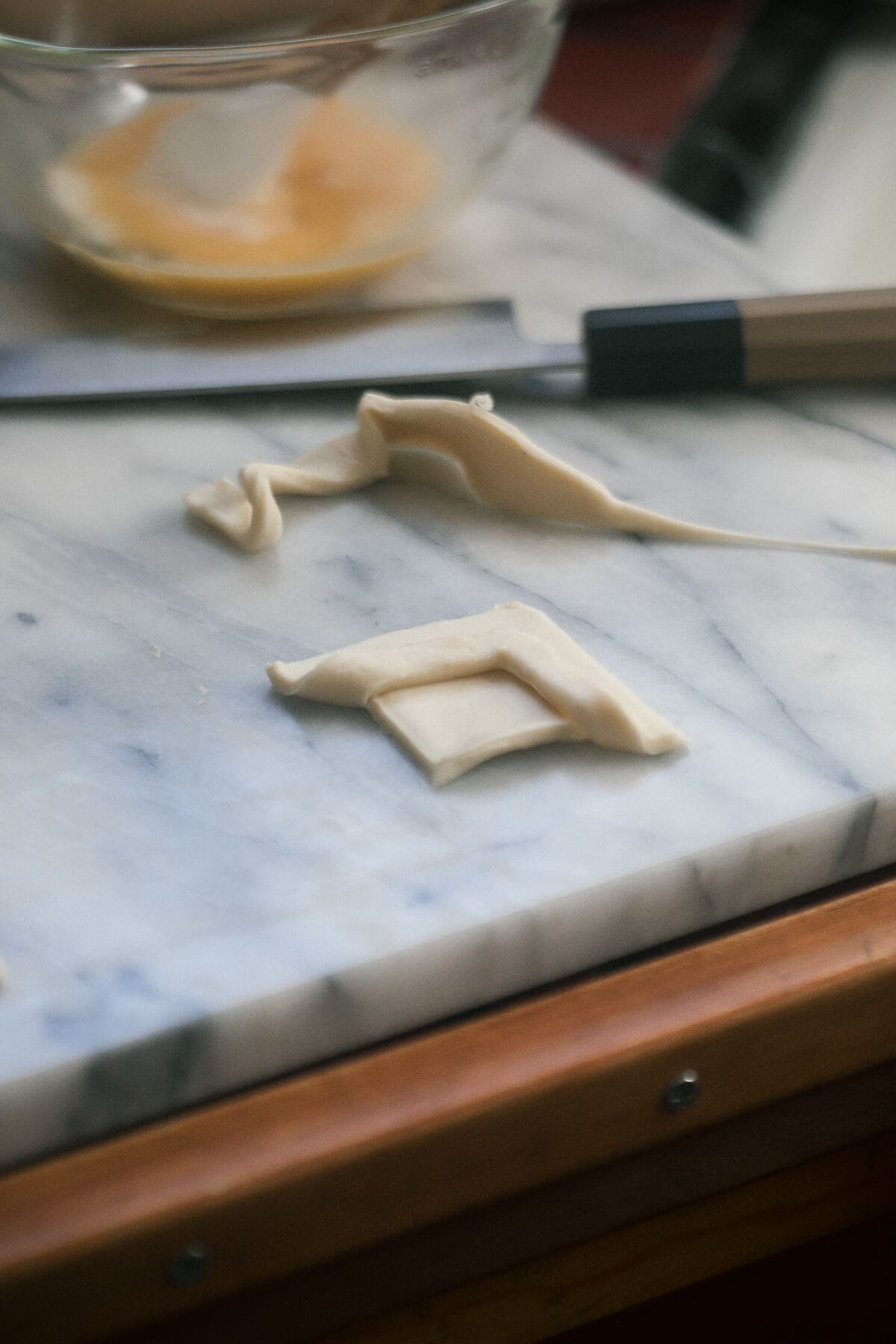 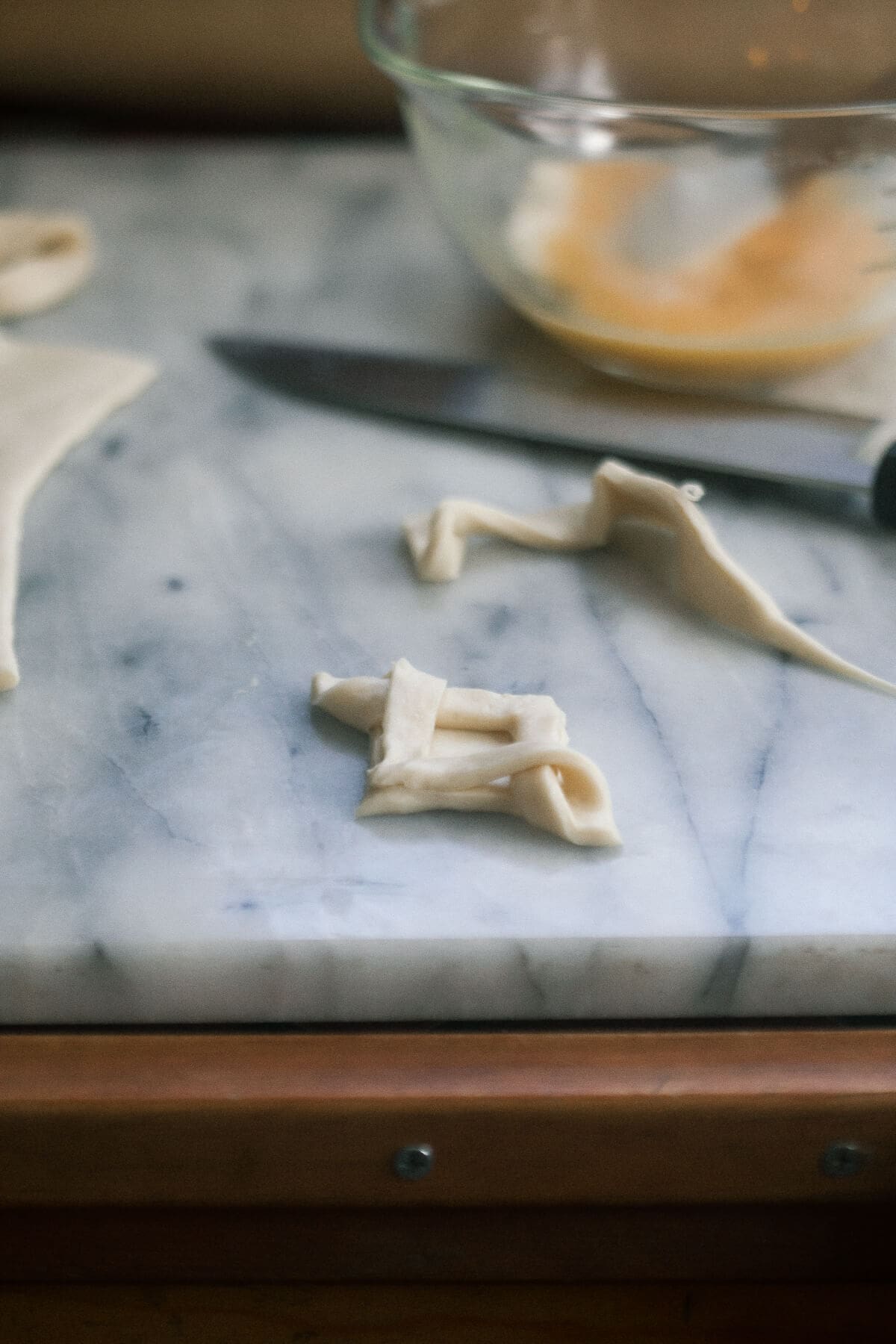 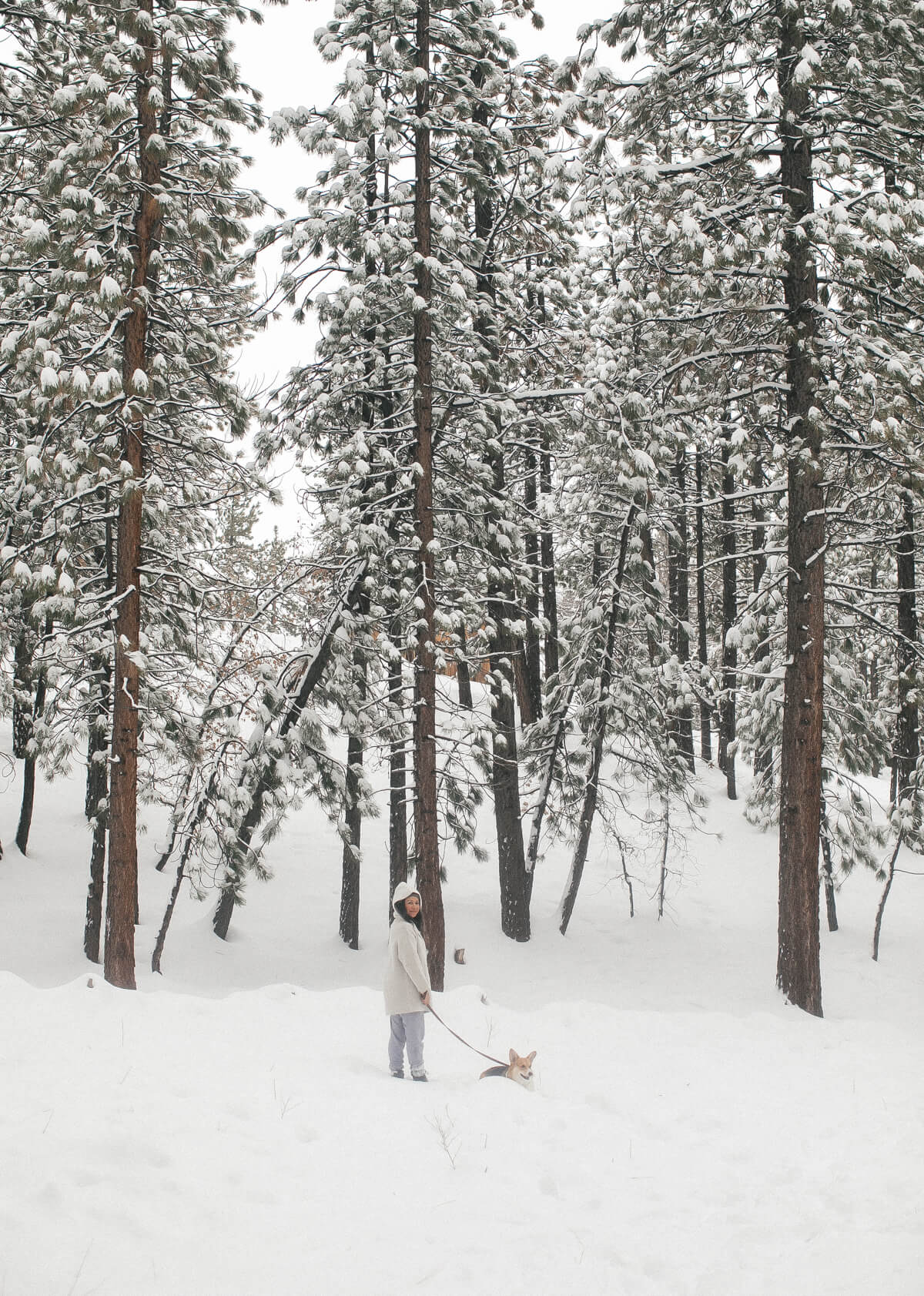 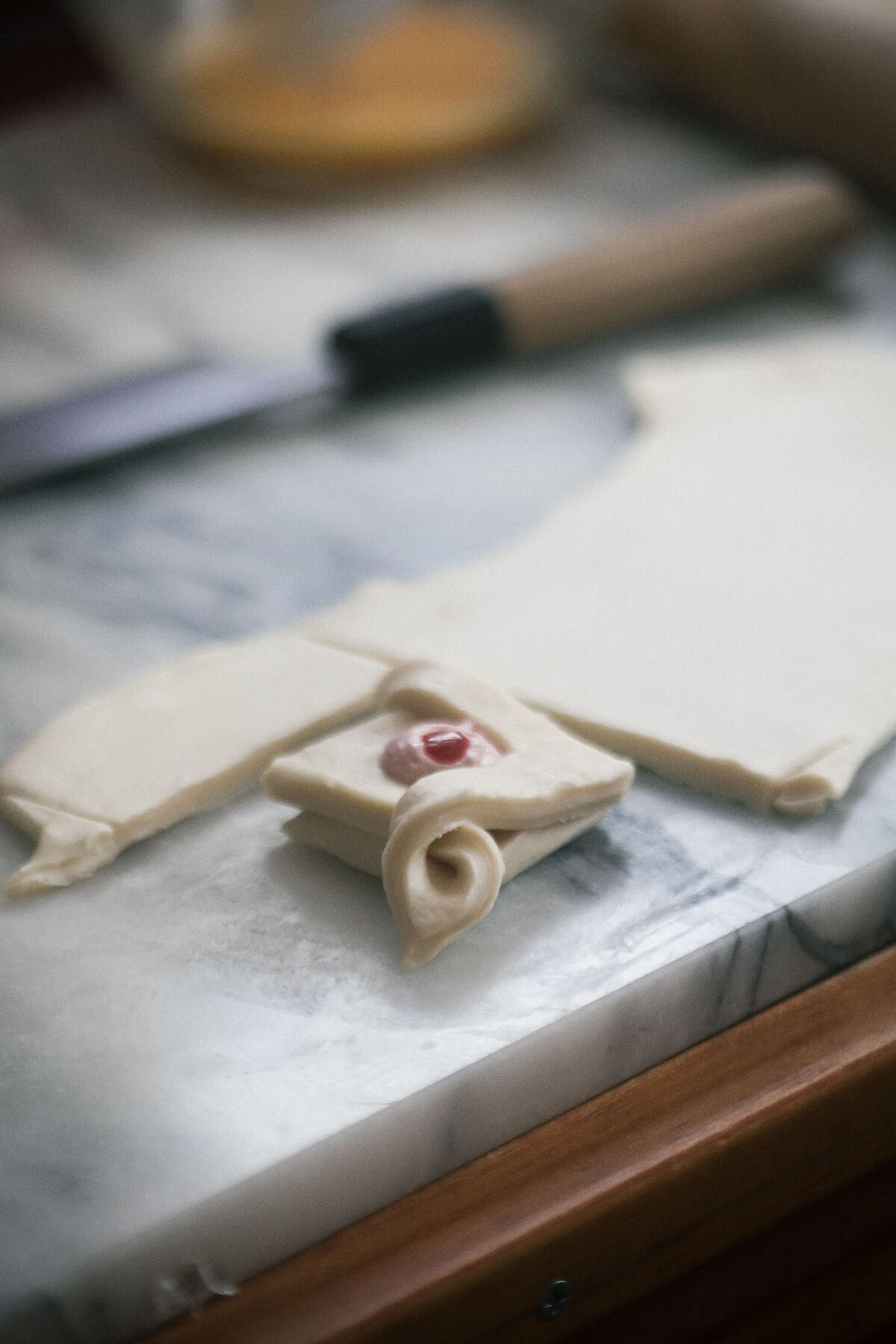 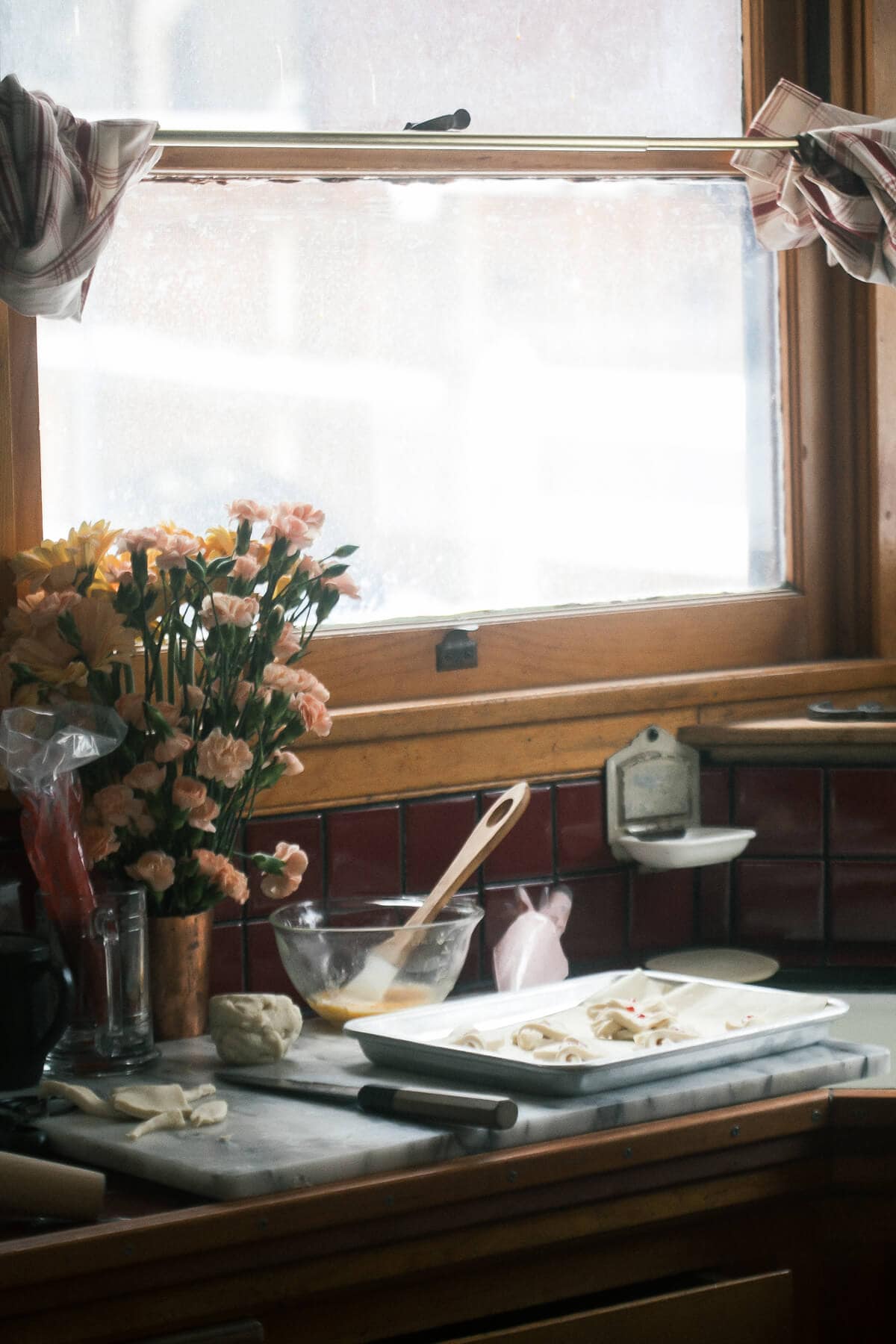 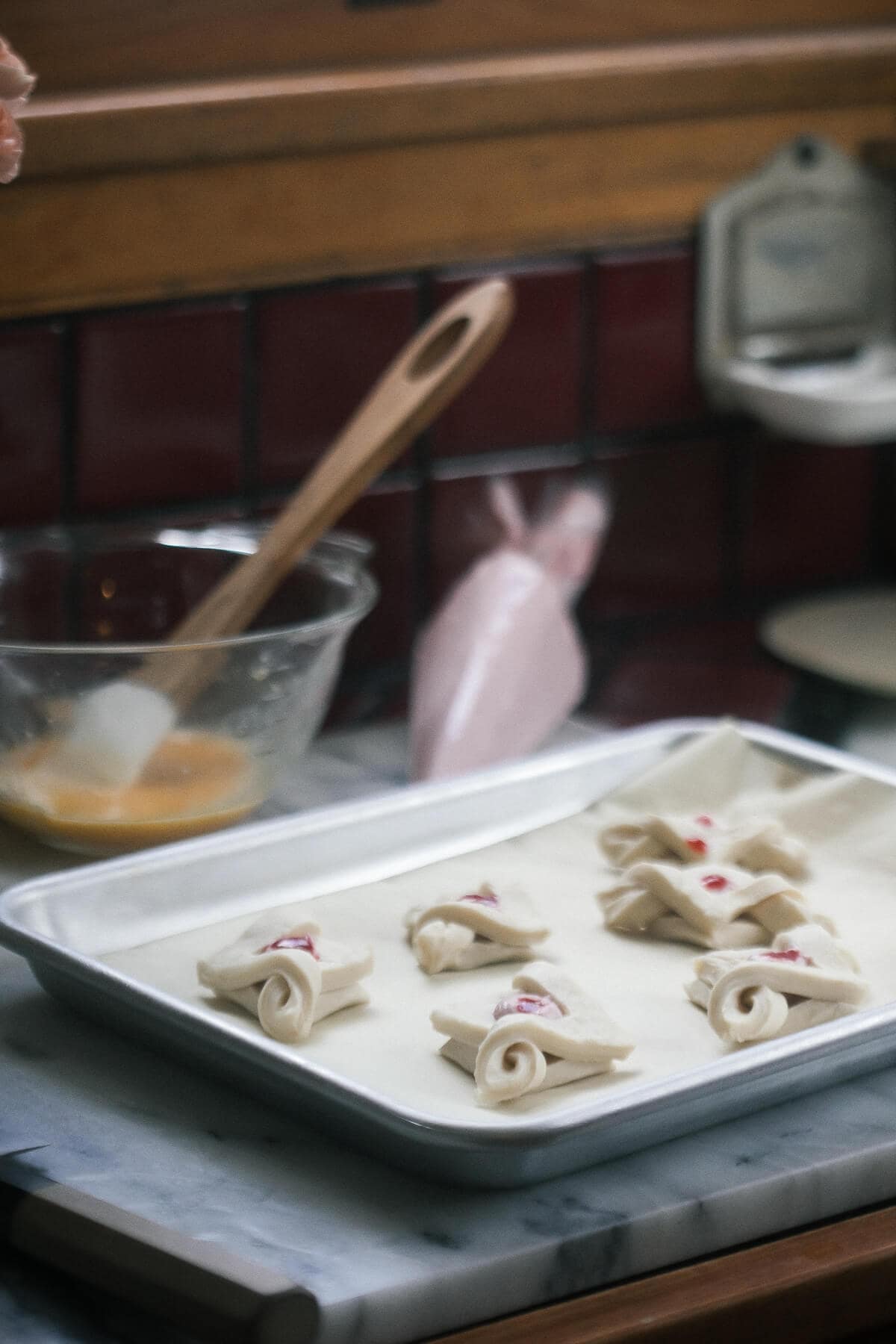 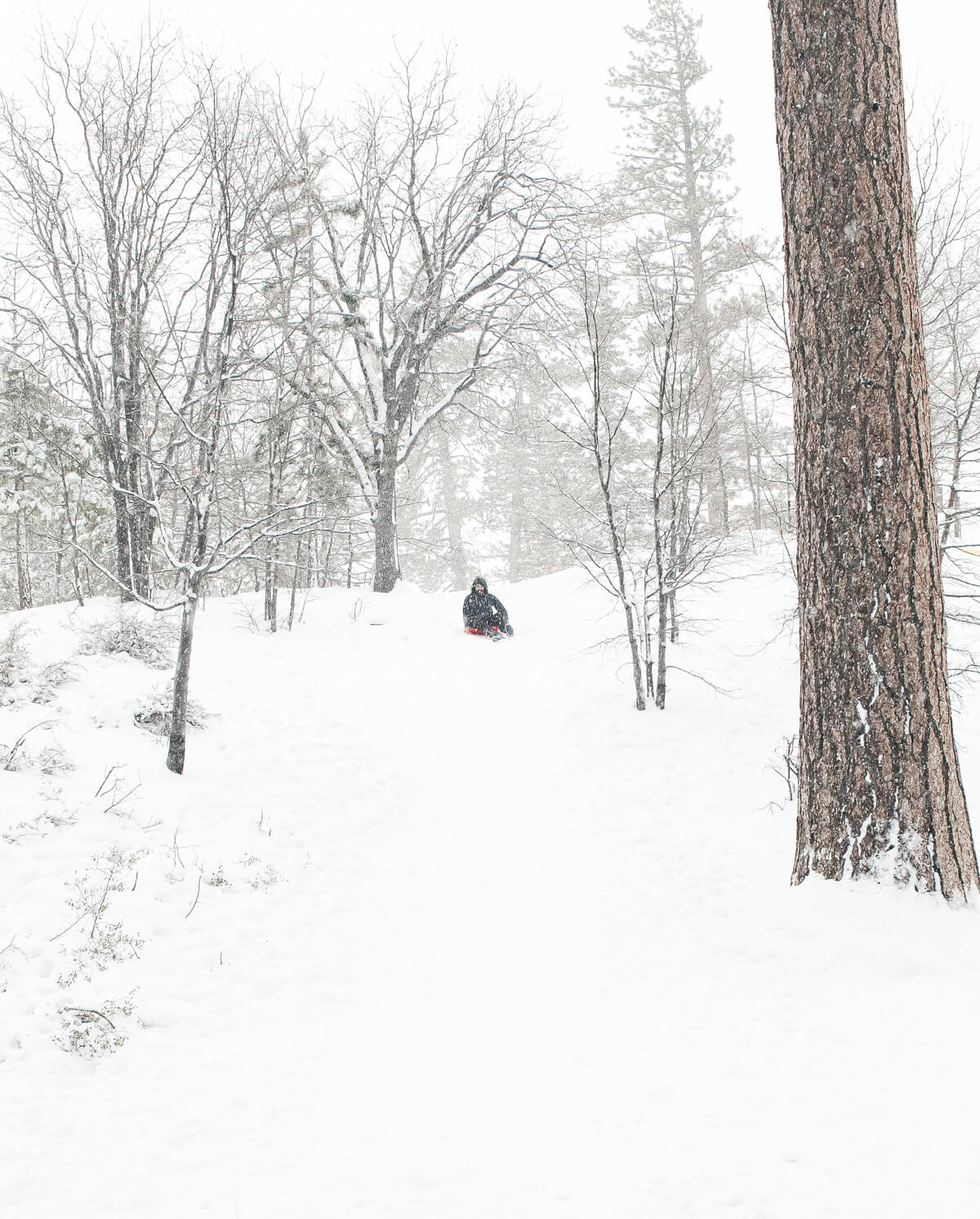 Every summer I used to go to Big Bear for summer camp. And there were a few winters where my family and I would head up there 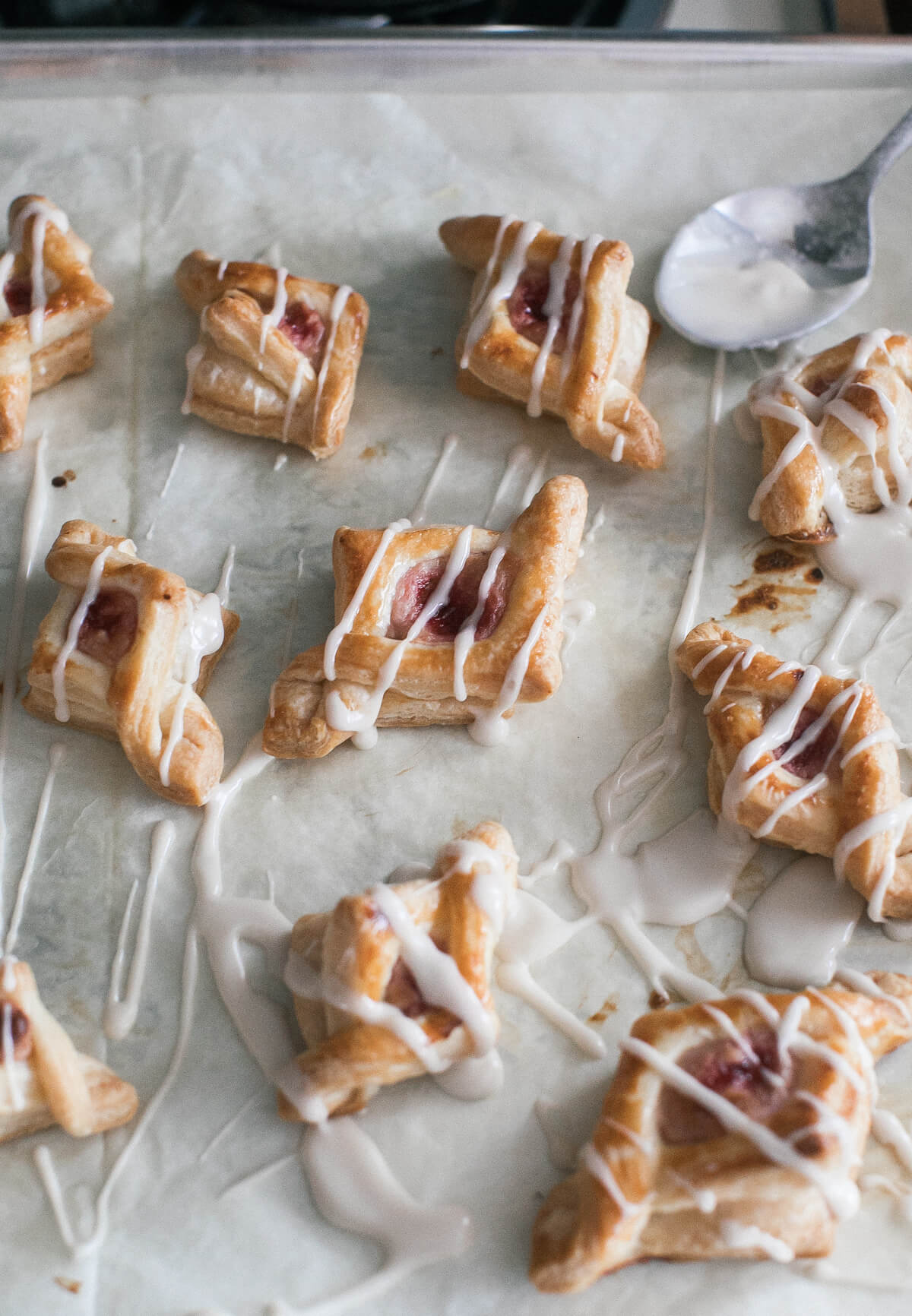 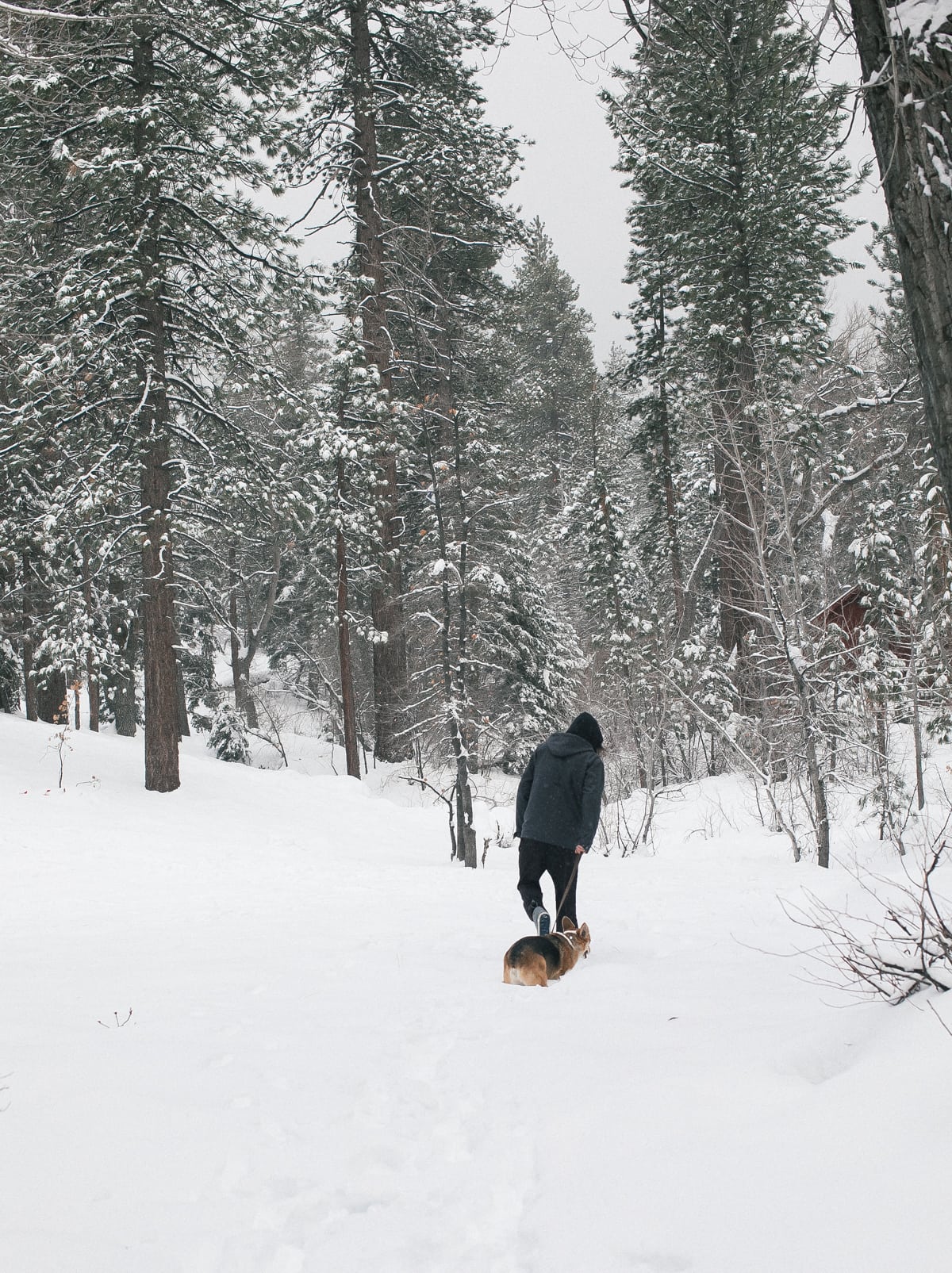 To make the Hibiscus Strawberry Quick-Jam:

To assemble the Cheese Danishes: