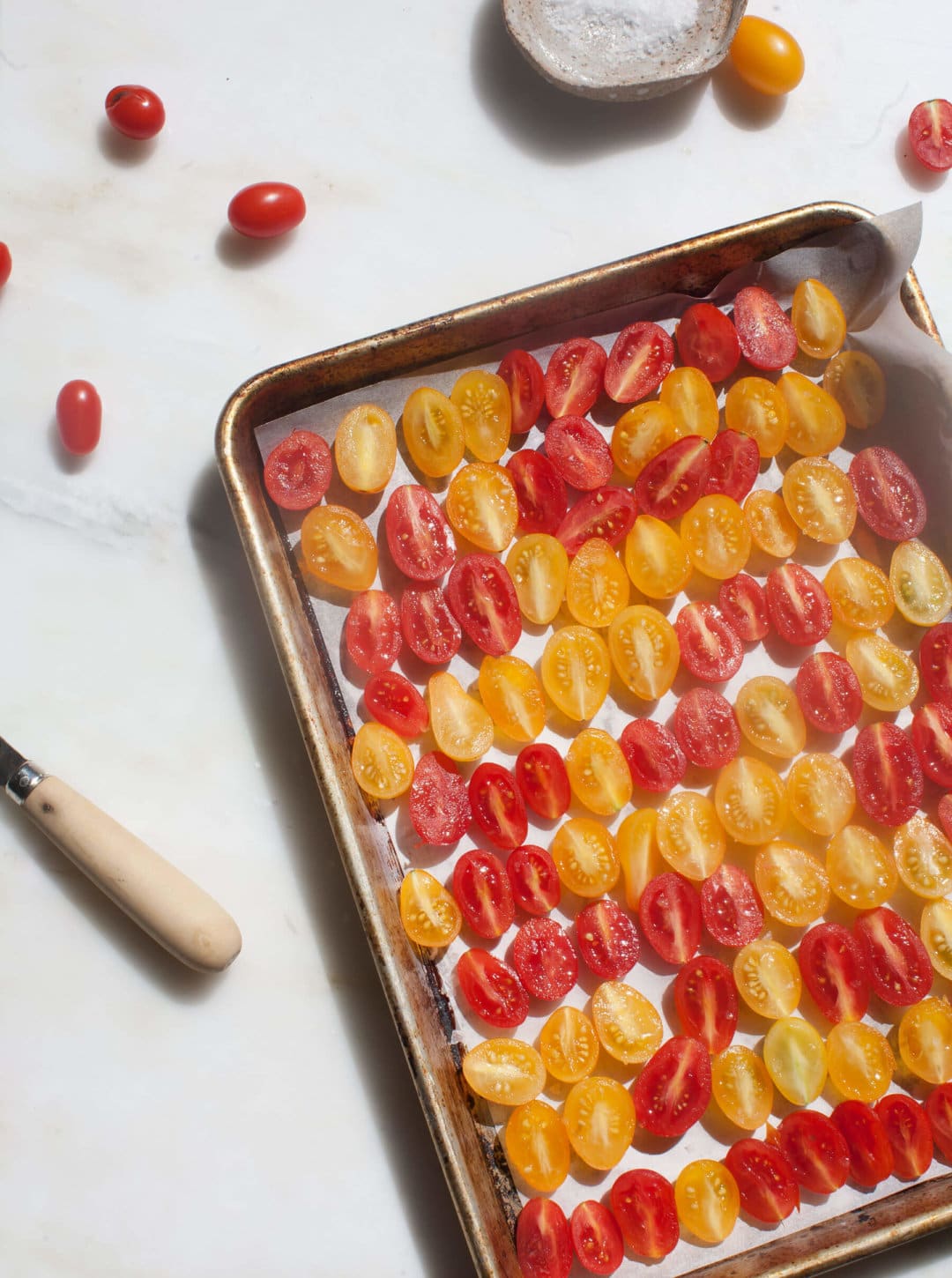 I’ve beens slightly obsessed with sun-drying things. I usually make kale chips in my oven about once a week because it’s super simple and I love crunchy things. But right now, since it’s summer and hot AF, I’m trying to avoid turning on my oven.

Of course there are exceptions: Hatch Chile Cornbread (coming soon), pie (always) and other delicious things. But these foods HAVE to be made in an oven, veggie chips and other things can be made in the hot summer sun.

These aren’t really recipes I suppose; instead it’s just a post to share what I’ve been up to. Maybe inspiration?

To start, I’ll say that I used these mosquito nets because I don’t like the idea of flies on my food. Do any of us?! 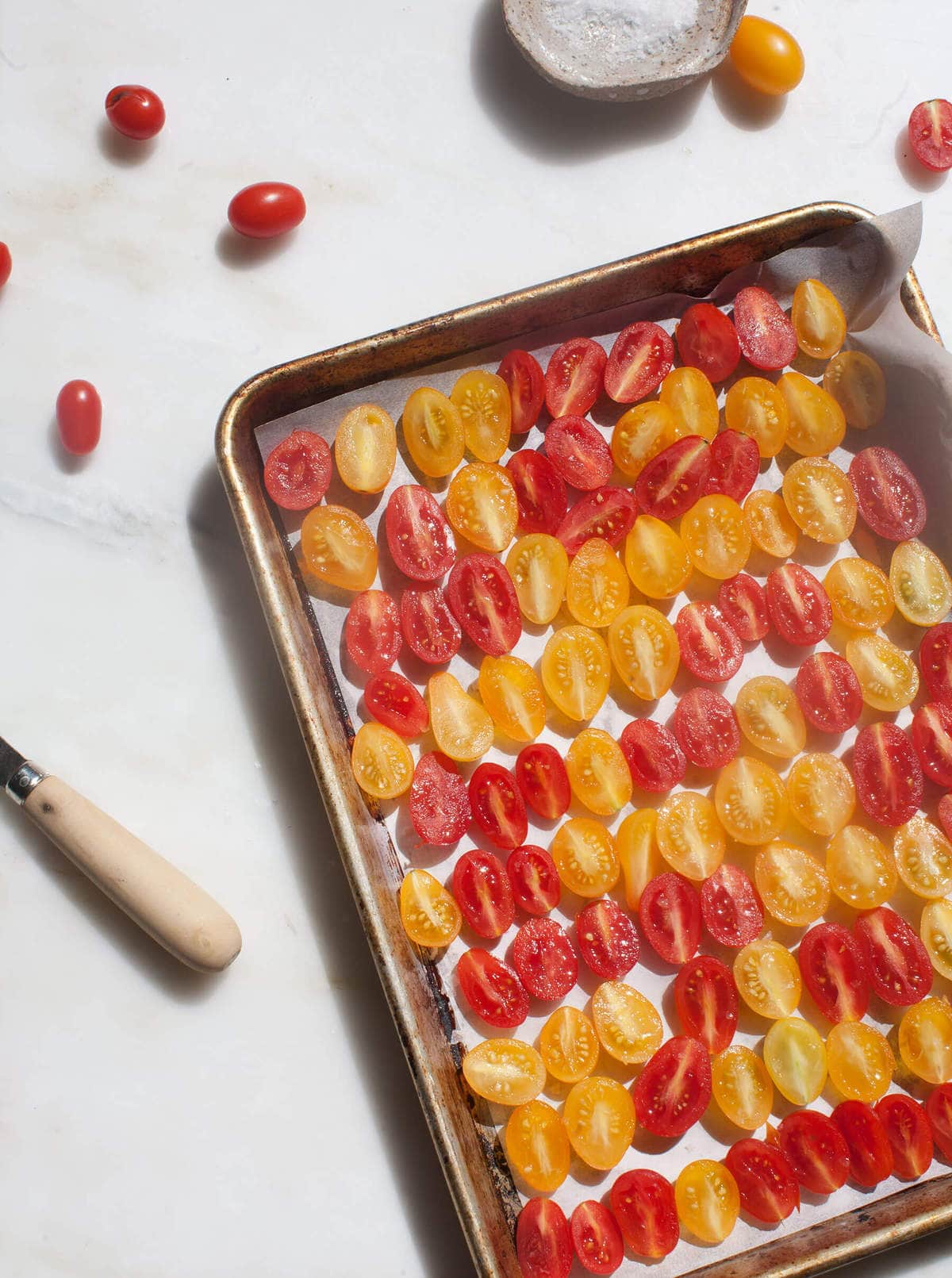 I’m excited to bust these out in November and put them in all sorts of pasta. Of course, I’m just gonna eat the chips with like a glass of iced tea.

As I stated above, I cannot live without kale chips. I eat them constantly. I loooove ’em. Have you ever eaten a bunch of kale chips and then tried to talk to someone?! There will be shards of green all up in your teeth–it’s not a good look!

I rubbed the kale leaves with a bit of olive oil and salt and set them outside for about 2 days. They were crispy as could be.

The same with the zucchini chips, except I didn’t use any olive oil and just salted them. 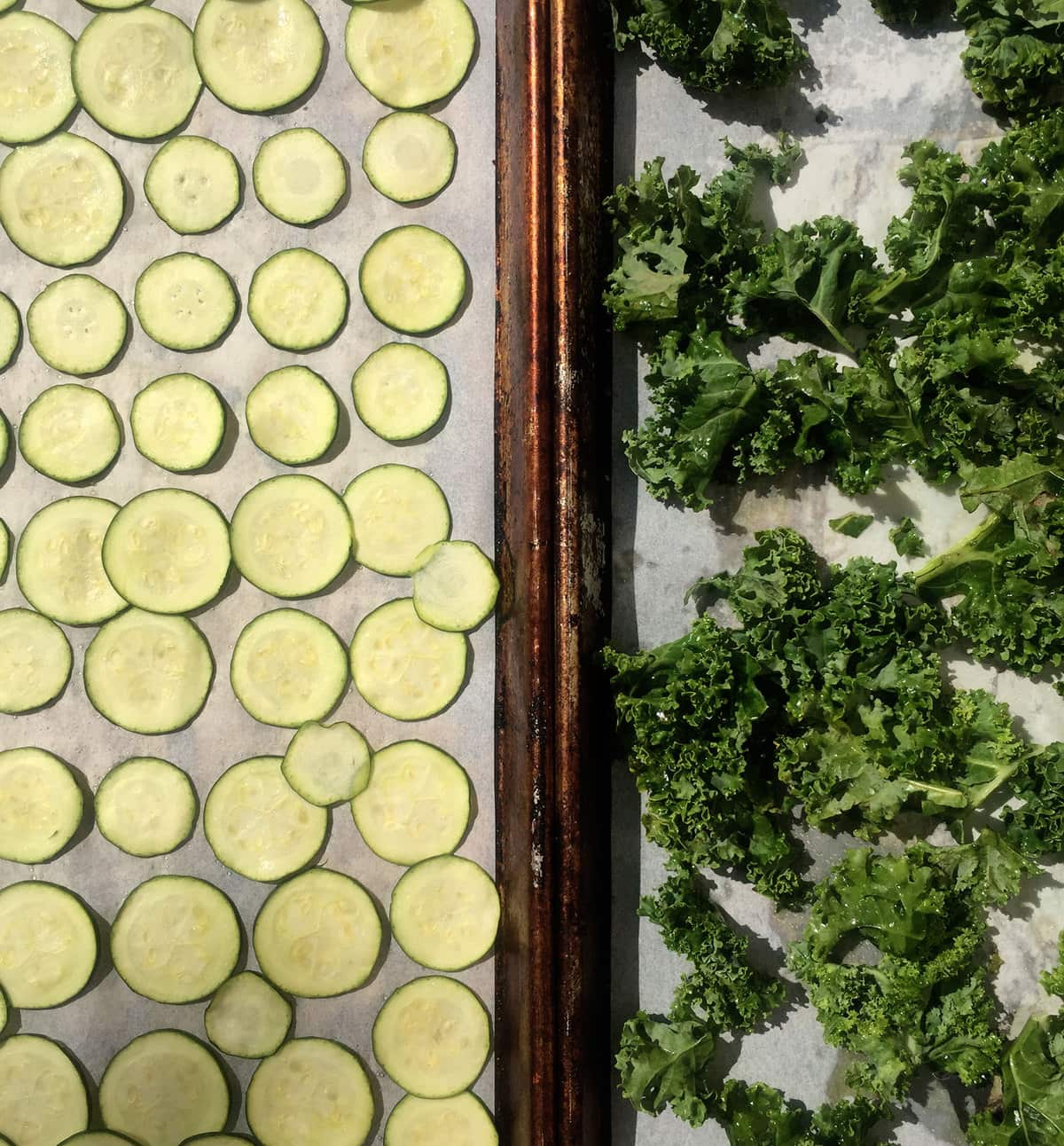 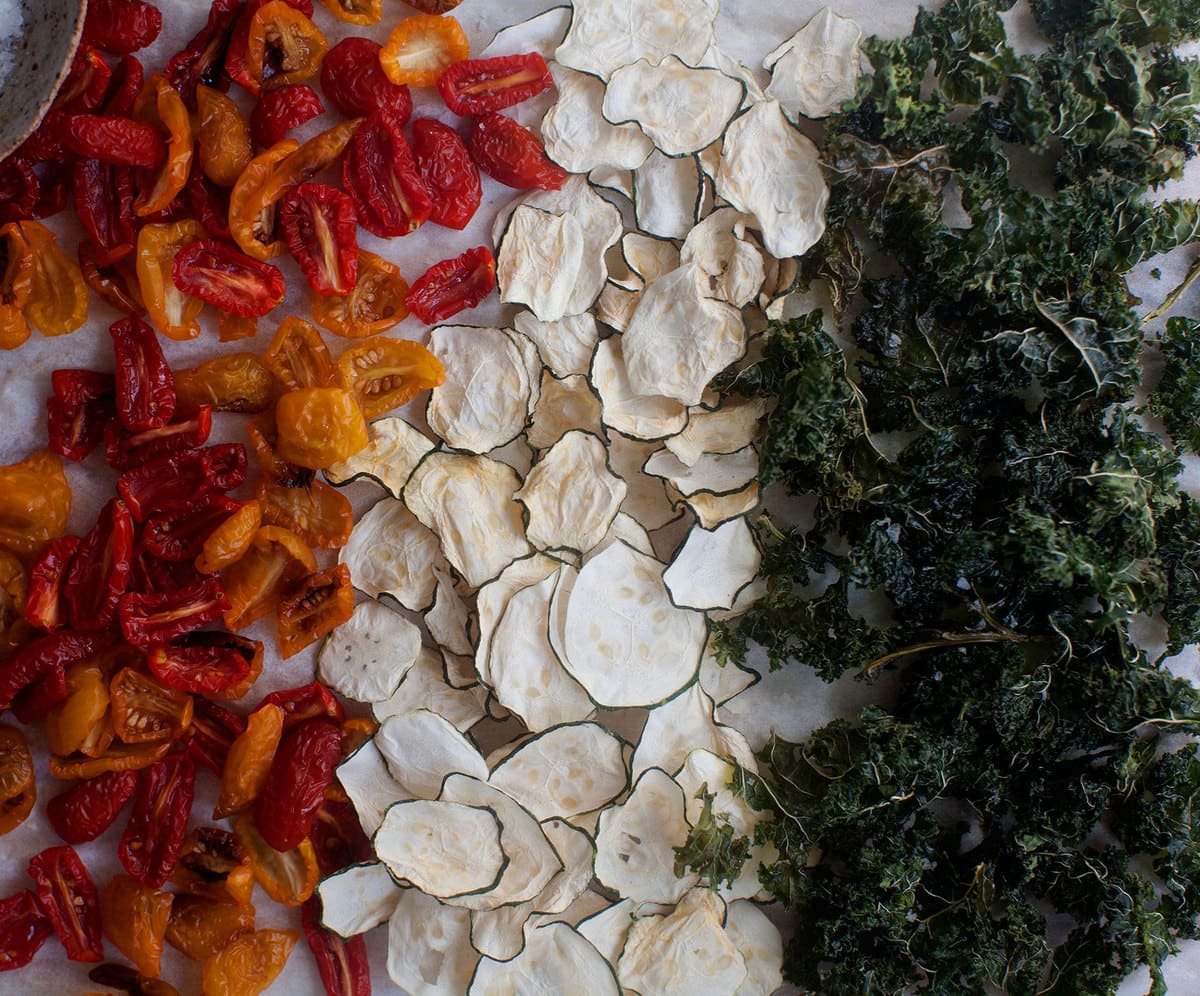 I will say as a bit of a disclaimer: I live in very dry climate. California doesn’t have much humidity. Maybe on an average summer’s day we’re at about 20% humidity so not very much at all. I have no idea how this would work in more wet climates. If you try it, please let us know in the comments! 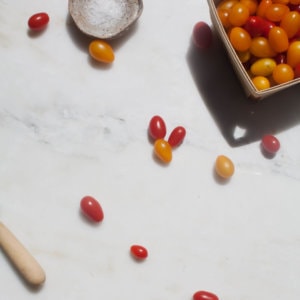 I also think other vegetables would work. Like sweet potato chips, beet chips, brussels sprouts chips. I love vegetable chips!
Did you make this Recipe? Tag me Today!Tag @acozykitchen on Instagram and hashtag it #acozykitchen
August 24, 2015 by Adrianna Adarme 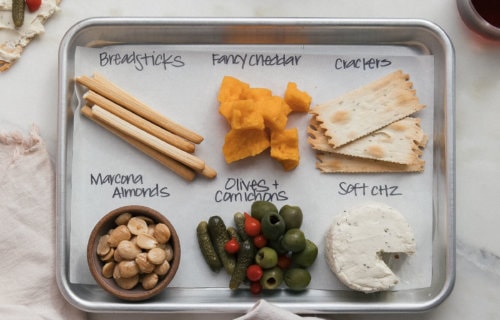 How to Build a Cheese Plate for Two 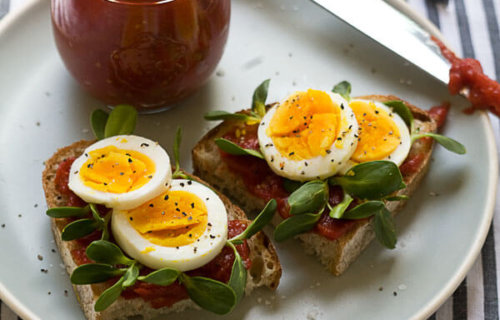 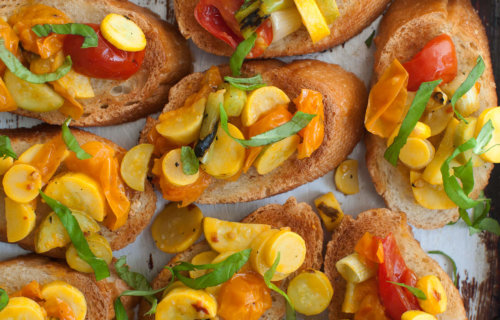