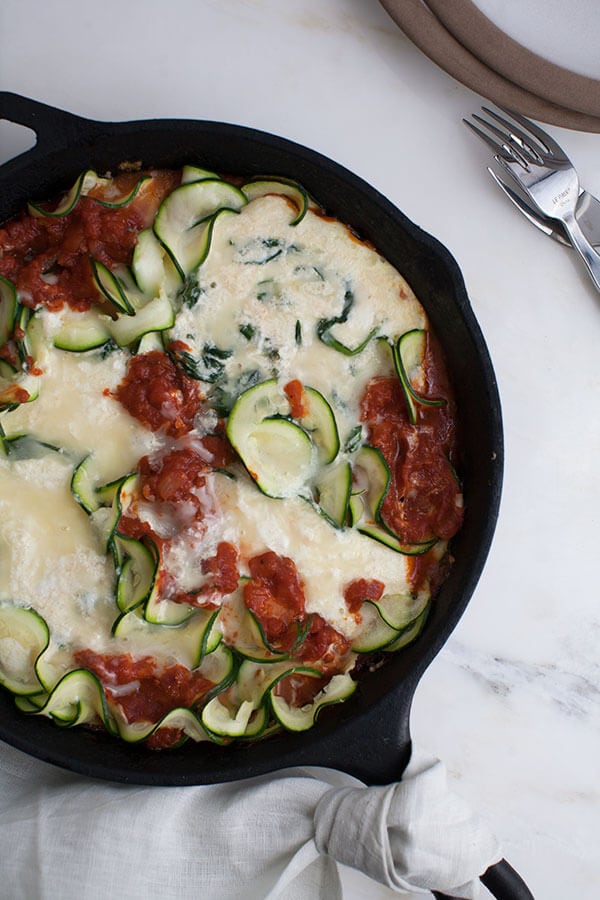 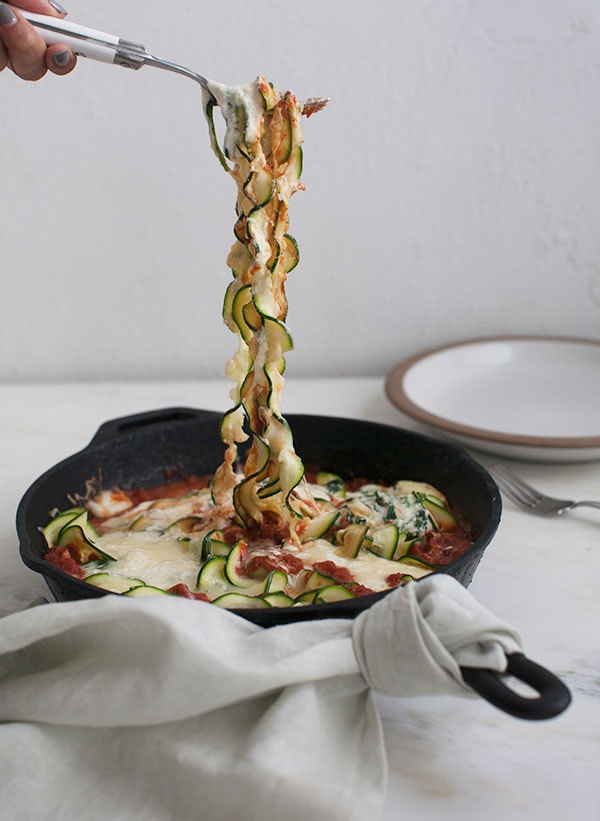 My favorite thing in the world to eat is pasta. Like, if I was seeing my last days and someone was like, Adrianna, what would you like to eat because dying sucks? I’d be like, BRING ME PASTA! A gigantic bowl of pasta bolognese with a glass of lambrusco would be it for me. So, it’s not really a surprise that the dish I crave the most when I’m trying to eat healthier is pasta.

Last year I got super into zucchini noodles with turkey meatballs every single night for like weeks, WEEKS. I actually first discovered the glory of spiralized vegetables from Ali’s blog, Inspiralized. At first I was like, uh, I dunno, I like real pasta but then I was needing something healthier in my life and this seemed like an awesome alternative. 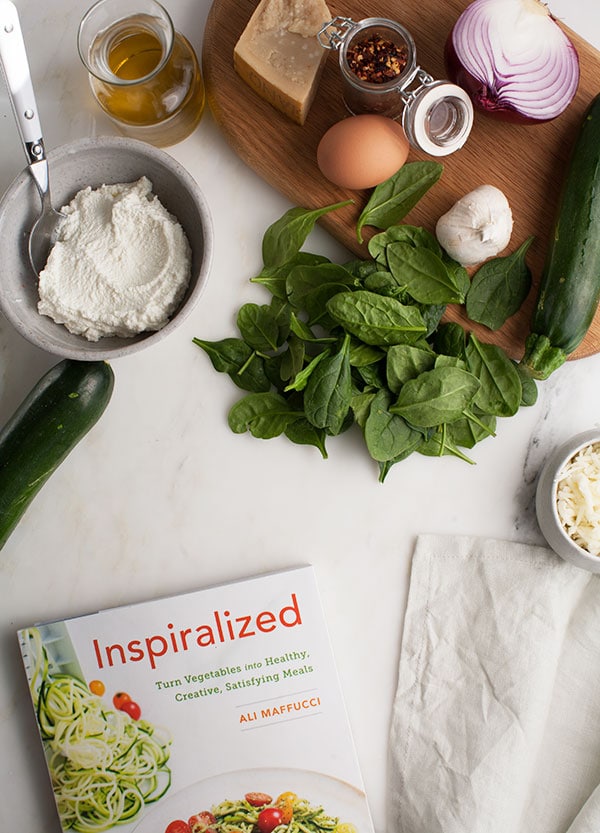 And guess what? I felt A LOT better and of course, the pounds slowly came off (I was exercising a lot too, by the way). But zucchini noodles helped my brain think it was eating normal pasta. The flavors were still present so it made me really happy and satisfied.

This recipe is from Inspiralized! And I loooove the book. She’s pretty smart with a spiralizer, even figuring out how to make vegetable rice using the tool. I mean….really, really genius. There’s a carrot paella in here that looks incredible with carrot rice! 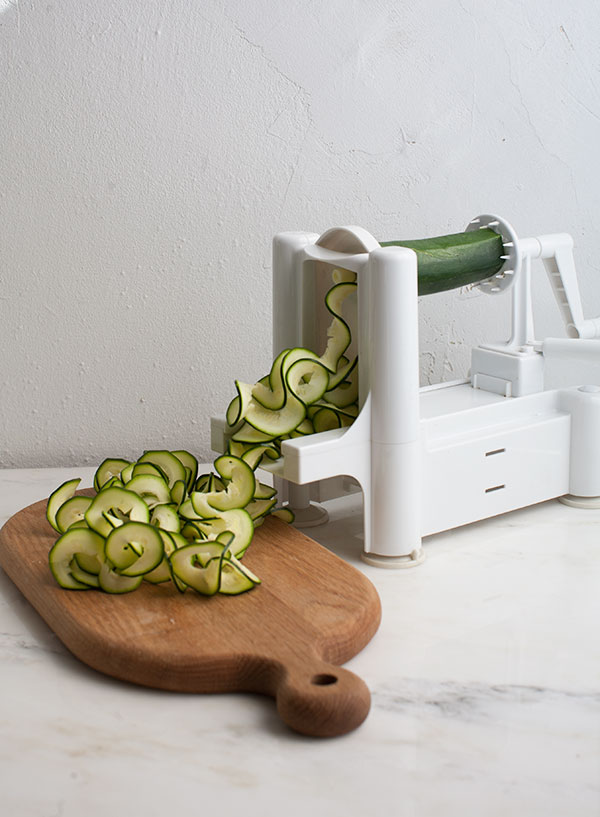 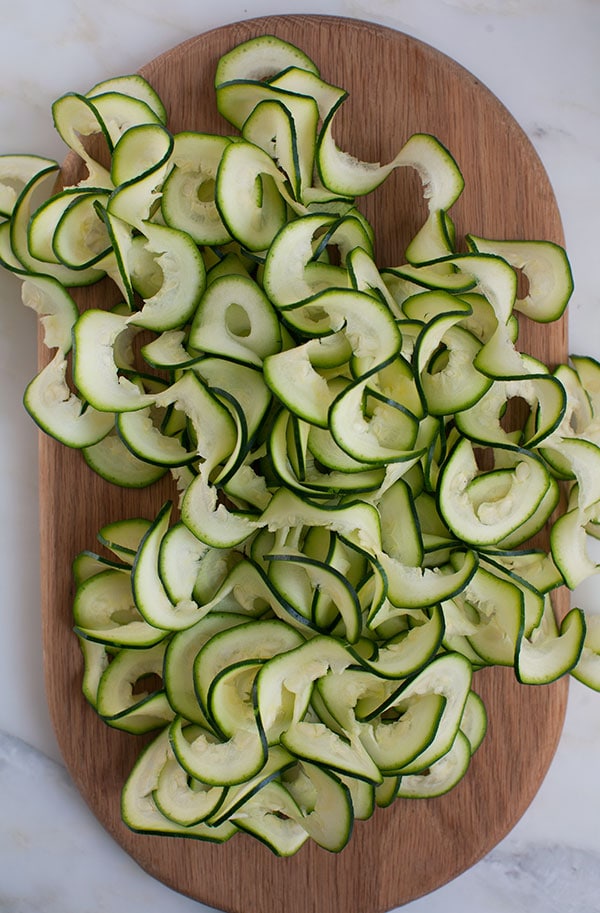 The next recipe I want to try is this clam zucchini linguine recipe. It looks soooo good and fresh.

A spiralizer comes with three blades: A, B, C and D (Ali walks you through all of this in the book). Before this recipe, I’d never even used another blade besides B, so she really did inspire me to make something that I normally wouldn’t ever do. When it comes to eating healthy, I really need ideas because I get bored fast! This book is really good in that department.

In a few weeks I’ll be starting a new healthy plan that will go 6 weeks. UGH. I’ll still be cooking my normal food for this space because butter is what I love but I’ll definitely be including new healthy dishes too.

In the meantime, check out Ali’s book and blog for new ideas, if you’re looking for new healthy stuff to cook! 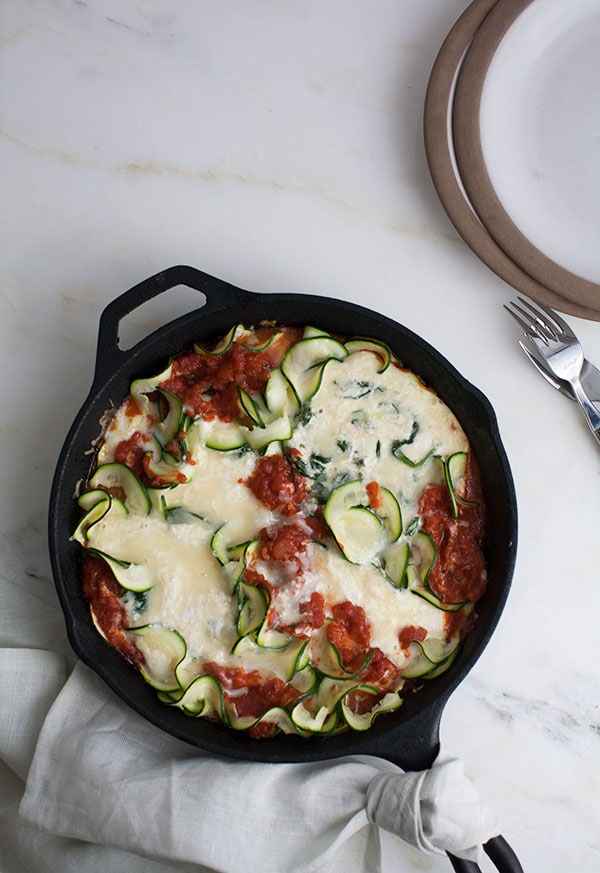 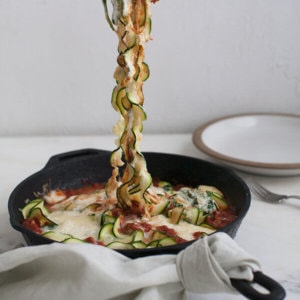 Serving: 2g
Did you make this Recipe? Tag me Today!Tag @acozykitchen on Instagram and hashtag it #acozykitchen
Carb-FreeGluten-FreeInspiralizedInspiralized CookbookSpiralizerVegetarian
February 24, 2015 by Adrianna Adarme 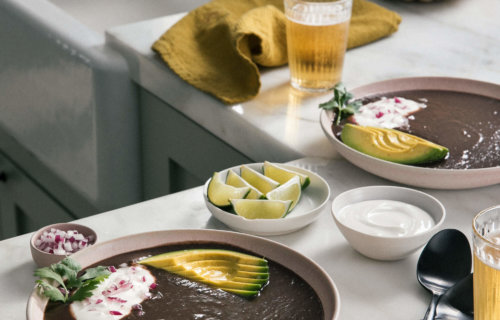 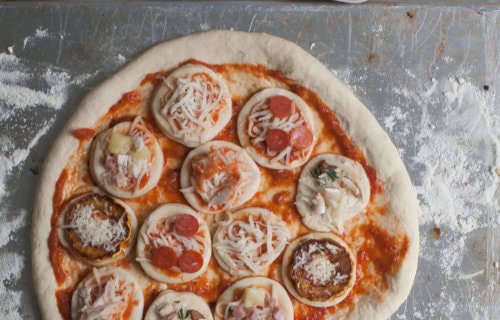 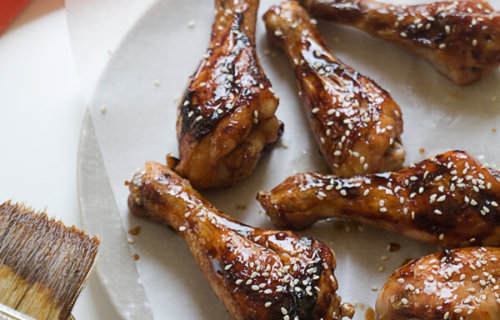