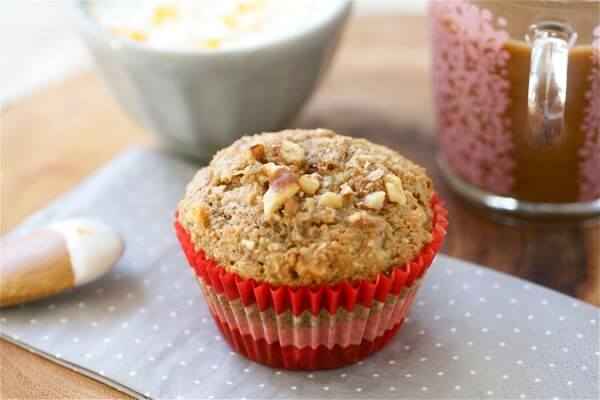 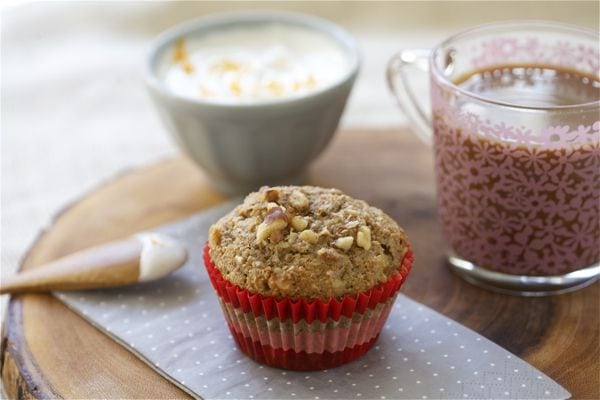 The year 2007 was an eventful year. It was the year I finished my fourth year thesis film in film school. It was the year I waited tables for the very last time. It was the time I saw a woman jump out of her moving car, leaving her baby in it, to chase George Clooney down the street.

And it was the year I tried a juice cleanse (The Master Cleanse, to be exact), which resulted in 2007 also being the year I almost fainted. To ward off said faint spell, I then proceeded to successfully eat two burritos from Chipotle back-to-back. It was a successful year!

That year taught me a lot of things, the main one being that I’m not a cleanse person. I don’t succeed at doing cleanses. They don’t make me feel “refreshed and energetic and happy.” They make me a crazy ANGRY person. And since I’m what you call an emotional cutter, I’ll turn on the Food Network and ooo and ahhh at all the food–it’s torture. And I like it. Sick.

Instead of going on crazy cleanses, I make bran muffins. That’s my move. 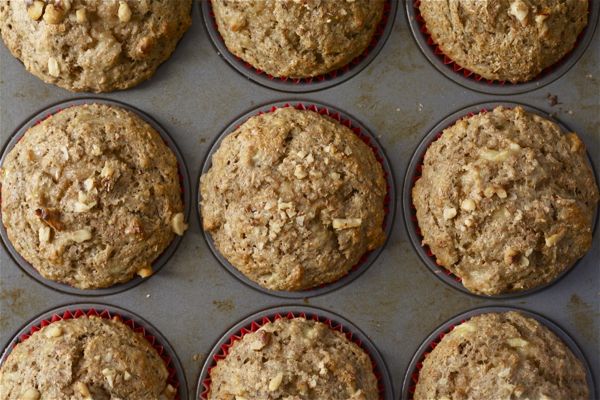