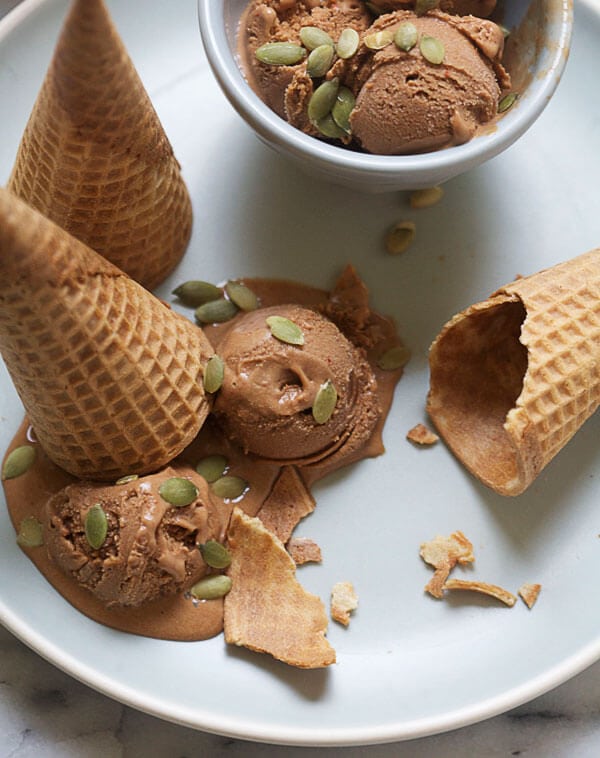 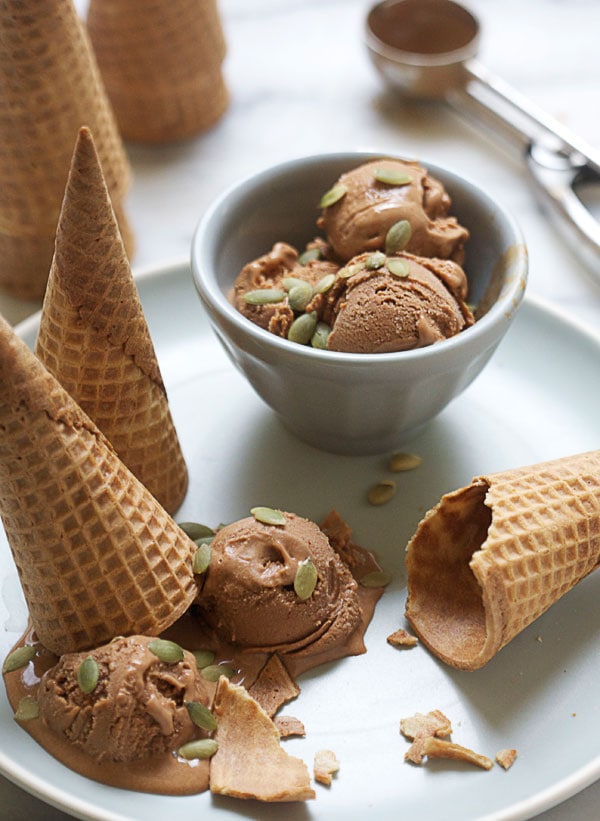 There are no animals NOR spies in this ice cream. Just awesome spices, an ancho chile pepper, some coffee and well…take the jump END_OF_DOCUMENT_TOKEN_TO_BE_REPLACED