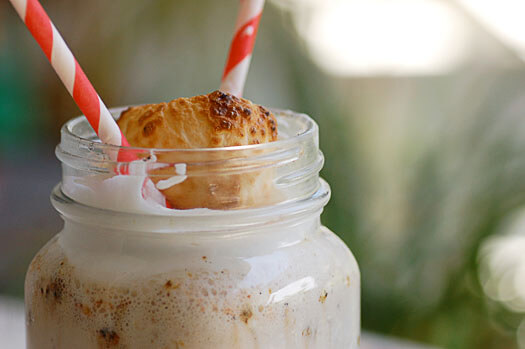 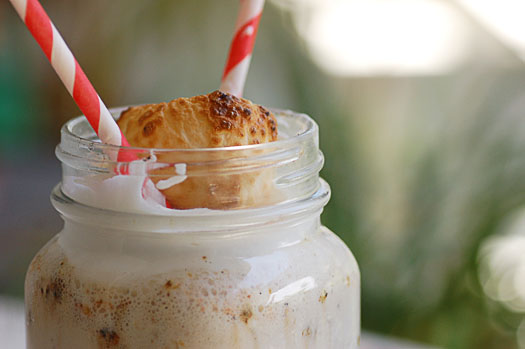 Lovelies! It’s Summer, aren’t you excited? I am, and this is coming from the girl who writes love letters to Winter. This week the anticipation for Summer hit me like a ton of bricks. I’m having a fun-filled Memorial weekend with Sex and the City 2 (despite the bad reviews), a screening of Purple Rain at Hollywood Forever Cemetery, BBQs, a birthday party, and I also plan on setting a bit of time aside to down a few of these cute little milkshakes.

Summer has got me so giddy that I thought it was time I roast some marshmallows (over my gas range) and throw them in a blender with vanilla ice cream–it’s absolute craziness. I think you should be crazy, too. It’s only fair. 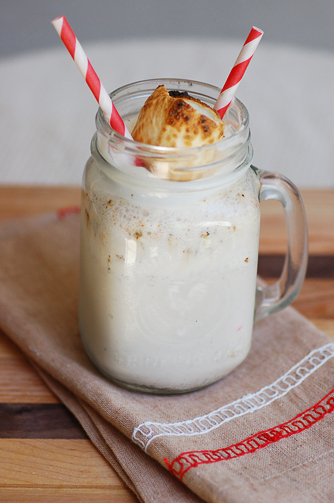 Why is this milkshake so special? Well because it’s comes from Gourmet, who was genius enough to figure out what’s in Stand’s famous Toasted Marshmallow Milkshake.

The recipe calls for roasted marshmallows blended with vanilla ice cream, a spoonful of yogurt and a tablespoon of milk; it’s then topped with a dollop of whipped cream and a few perfectly golden marshmallows. What does this mean? It means that as your slurping this thing up, you’ll be met along the way with little speckles of toasted marshmallow-awesomeness.

This is Summer happiness. Get on it! 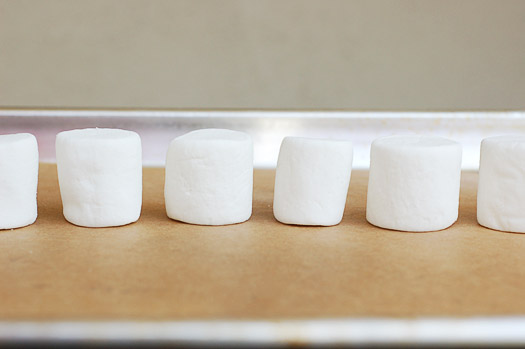 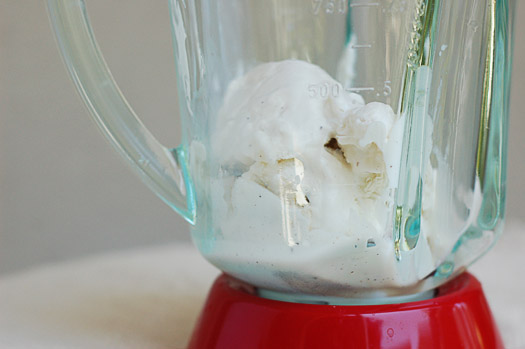 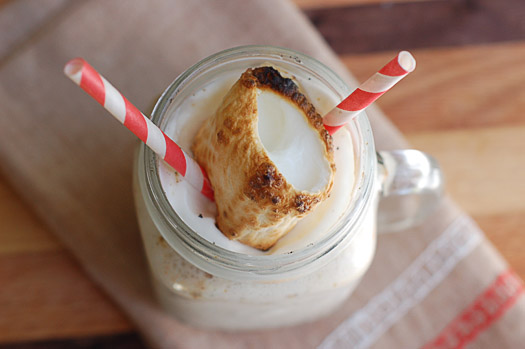 Recipe from Gourmet via Cupcakes and Cashmere

I large dollop of plain yogurt

Toast marshamllows under a broiler, or, if you’re frisky, over a flame until they just start to blacken evenly (the trick is to make sure it’s evenly toasted and dark, but not turned to charcoal).

Put the milk, yogurt, and then ice cream in the blender. Blend carefully, just until you get a “donut”—when you see the shake holding to the sides of the blender with a hollow core.

Add three of the toasted marshmallows to the blender, and whirl it just until they’re all broken up and distributed evenly. Be careful not to overblend it, making it too melty.

Pour shake into a glass, top with a dollop of whipped cream, break the last two marshmallows on top, and serve with an extra-wide straw.

Repeat if necessary. And it will probably be necessary 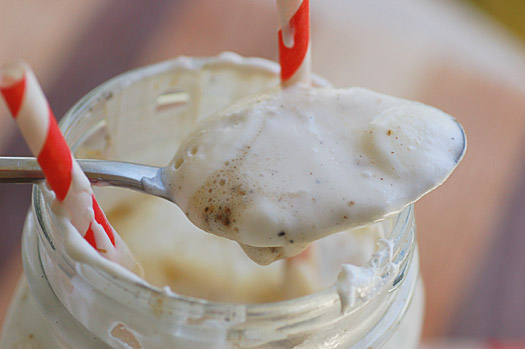 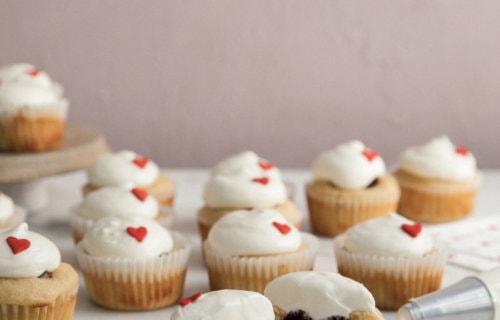 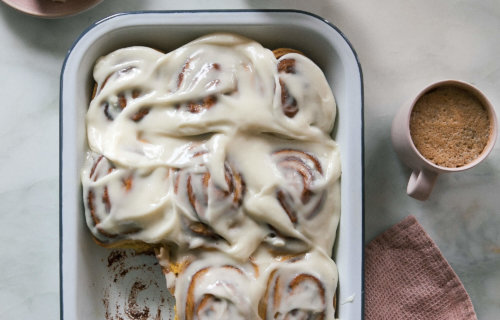 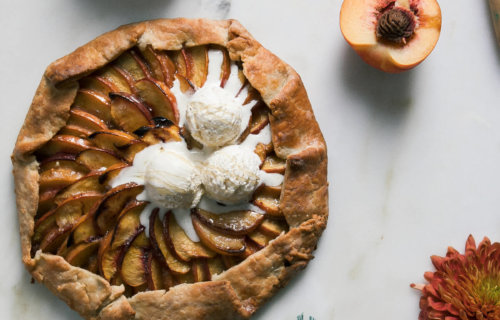