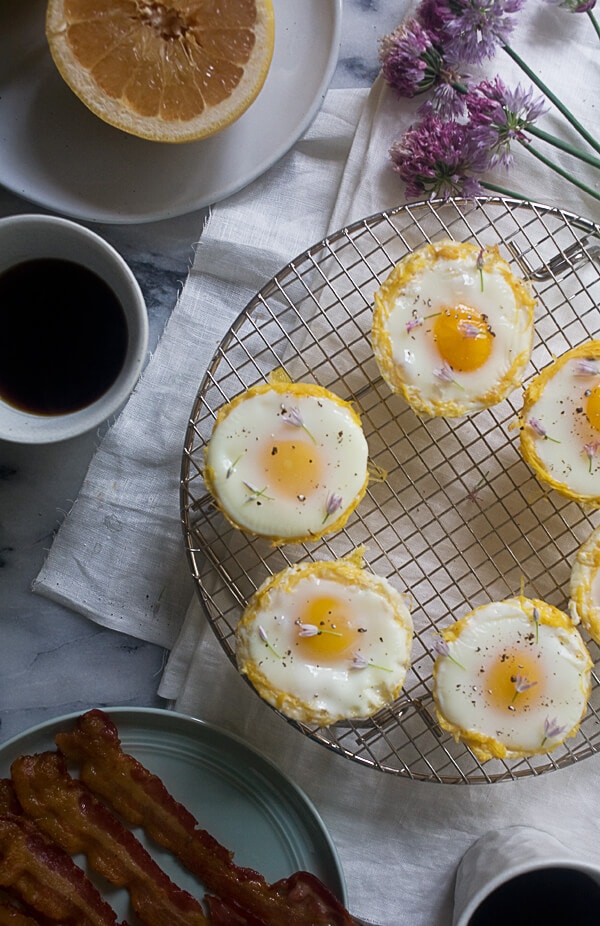 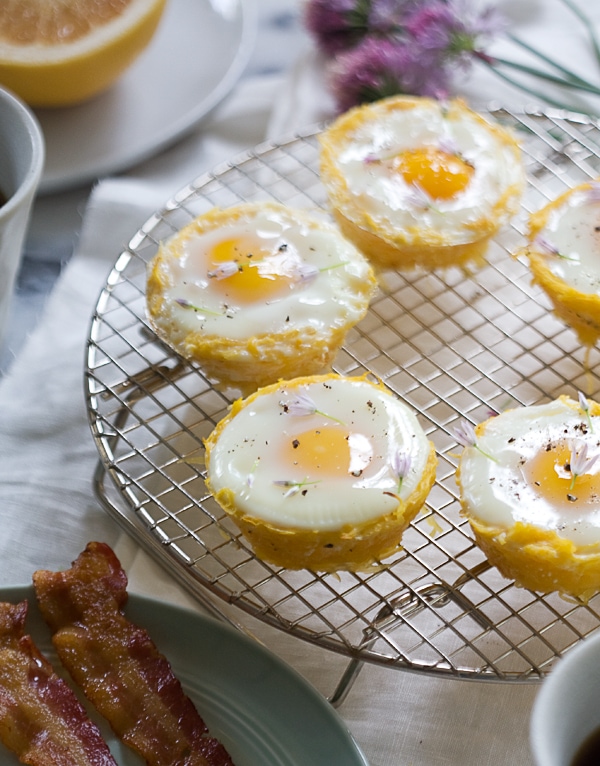 Last night I “slept” with rage in my heart and a pillow tightly pressed against my ear. Somewhere in the abyss, also known as the mini forest thingy right outside my bedroom window, was a dog that clearly was not happy about being put outside. So he or she barked. And then barked and barked for a solid four hours straight, maybe longer. At first I didn’t hear it but then it was ALL I could hear.

After hour one of said dog’s incessant barking, realizing it wasn’t going to end, I started to run down scenarios in my head.

Do I drive my car to the house and knock on the owner’s door at 3am?

Will they murder me? Do I call the police?

Do police even care about dogs barking?

Or do I just get ear plus because knocking on a stranger’s door at 3am sounds like a murder waiting to happen? Probably get ear plugs. Who likes confrontation? Not me. Poor dog.

If it happens again tonight I have no idea what I’ll do….ahh! What should I do?! 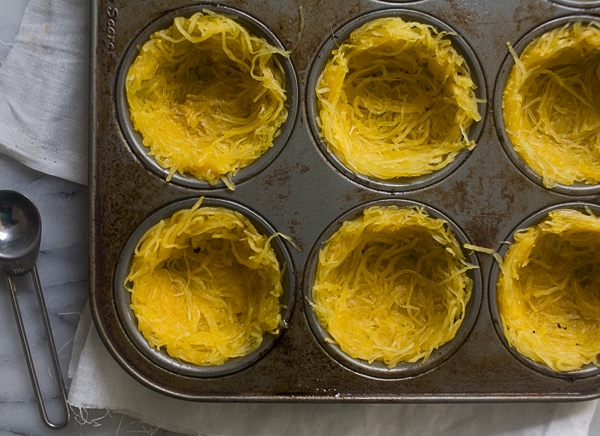 These spaghetti squash egg baskets are a rendition of these hash brown nests I posted years ago. I looove those little things. This is a healthier, lighter version and super easy with less ingredients.

They’re perfect for…wait for it…brunch. Yes. Easter brunch or Mother’s Day brunch or a brunch because who doesn’t love brunching. 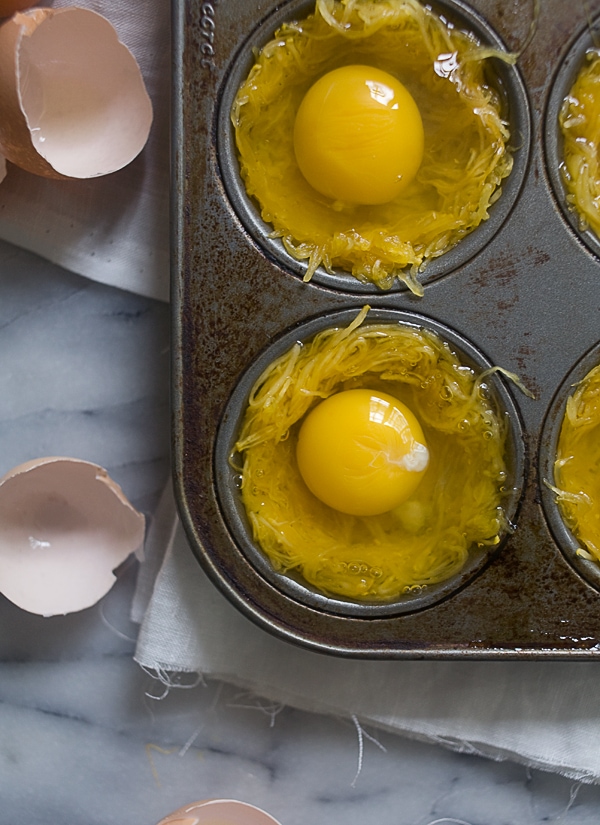 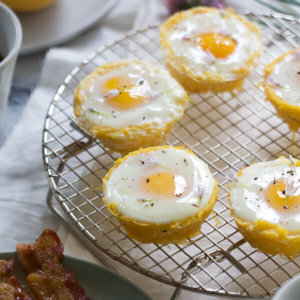 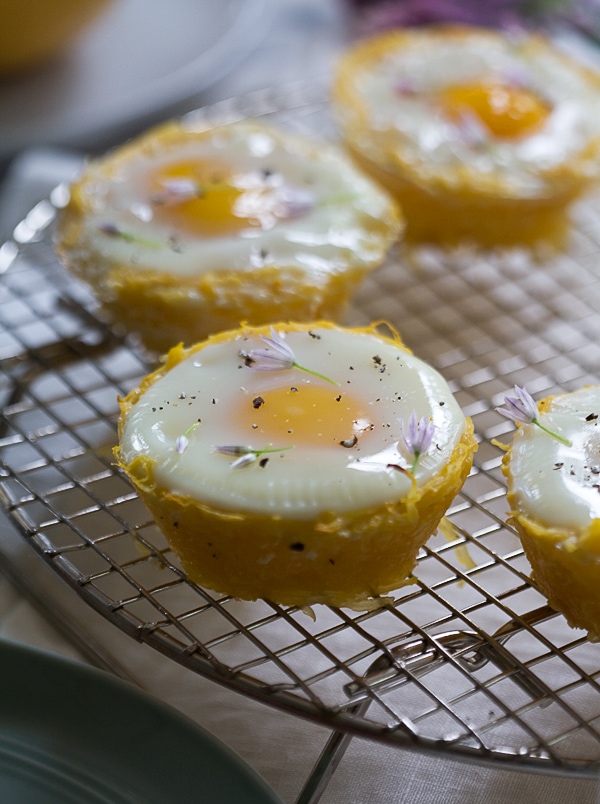 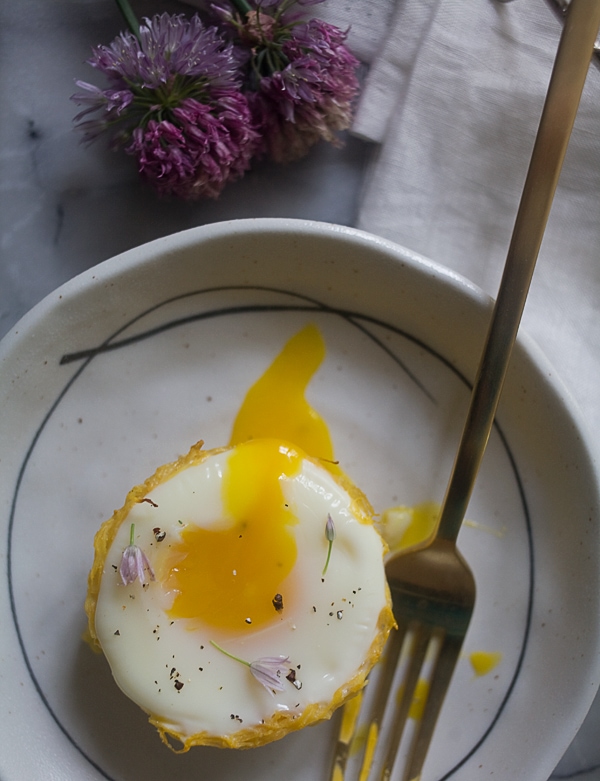 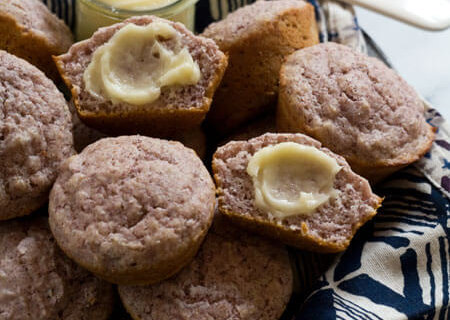 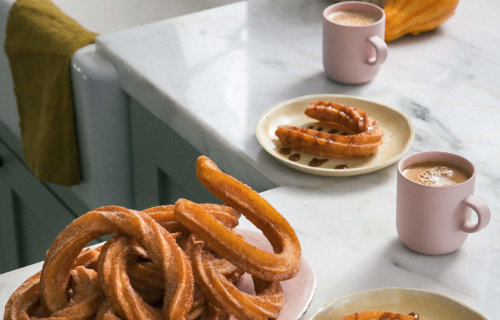 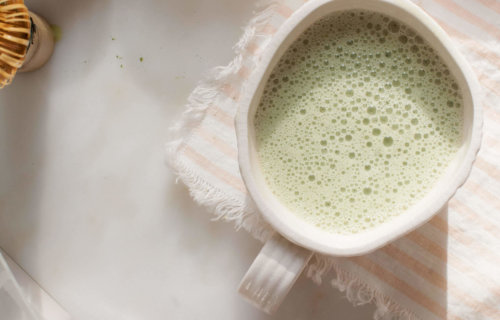 How To Make The Best Matcha Latte