Published Nov 18, 2011Last Updated Dec 22, 2012
Leave a Comment
Thanksgiving is next week…didyouknowthat? Of course you did. UGH. I’m not ready, guys. I’m not. I’m not ready to brine a turkey. Not ready to pretend to watch football. I’m not ready eat stuffing (I mean…I… 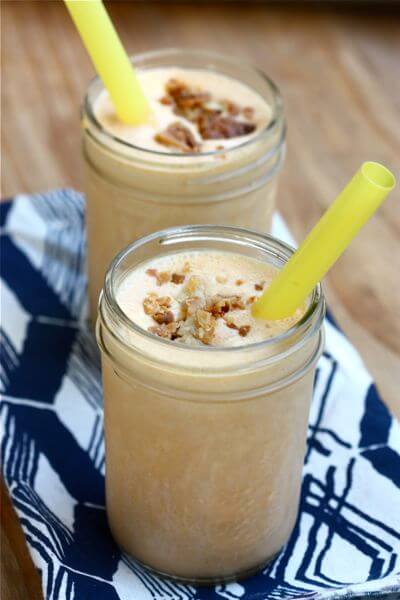 Thanksgiving is next week…didyouknowthat? Of course you did. UGH.

One thing that might get me through is the leftover situation. I loooove Thanksgiving leftovers.
Thanksgiving sandwich? Amazing.

Seriously why don’t we do this year-round?! What other time of the year would we deem it totally acceptable to put mashed potatoes and stuffing in between two slices of bread. HELLO!! I love this!!

I know restaurants do it but I dunno–it’s just better homemade. Fact.

This is where this dude comes in… 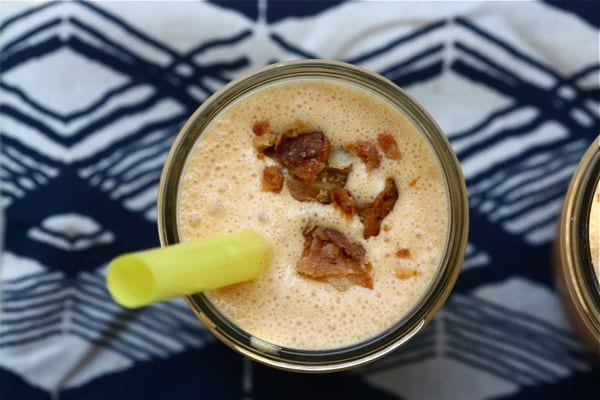 With bacon I sometimes can’t tell if the ideas to put them in crazy things are genius ideas or just awful. 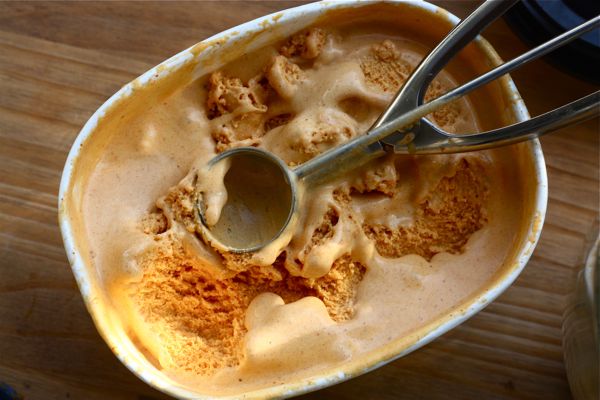 I used pumpkin ice cream because I’ve had it in my fridge for two weeks now. Trader Joe’s and Whole Foods both sell it.

I urge you to buy it. Not just for this milkshake, but for next Thursday…and the days that follow.

Vanilla ice cream will totally work, too…just add a bit more pumpkin puree in there to make it extra pumpkin-ey.

I’m a big advocate of letting ice cream melt a bit for milkshakes–it makes for a smoother shake. 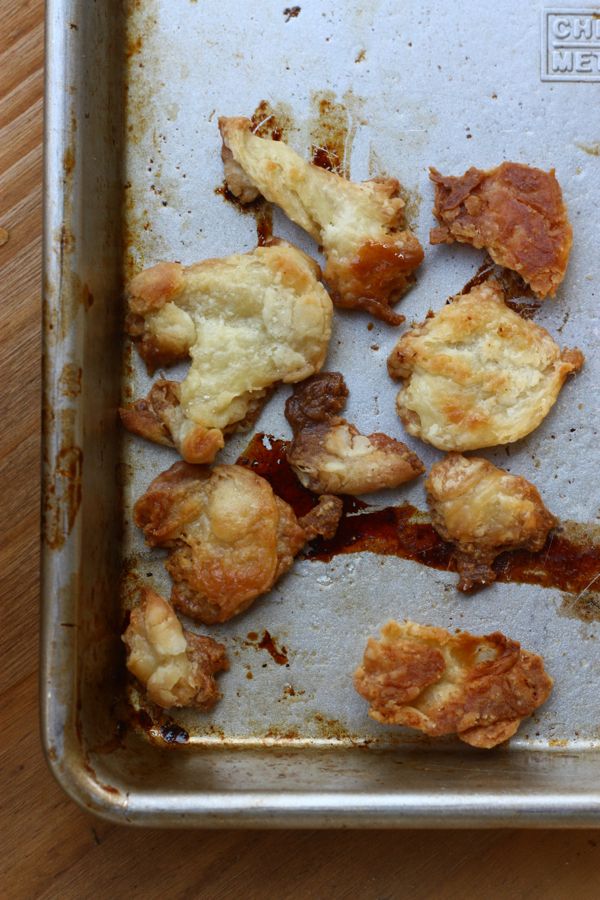 Another crazy idea I have. Say you don’t have any pumpkin ice cream and no pumpkin puree…I’m thinking throwing in a slice of pumpkin pie..adding a little ice cream to the mix and blending. 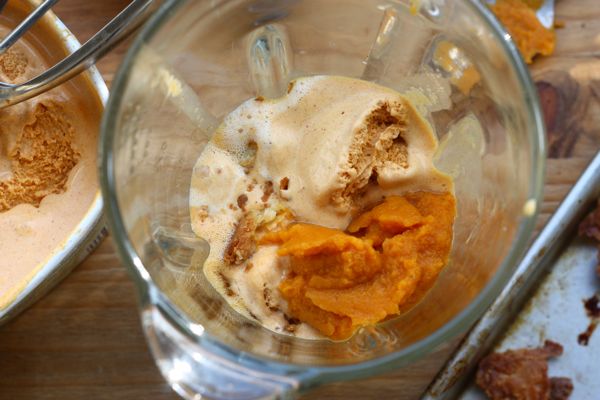 Add all ingredients to your blender and pulse for 15-20 seconds. Divide between two glasses and top with pumpkin pie crust crumbles and maybe some whipped cream? I would’ve added it if I didn’t forget it at the supermarket.

Recipe inspired by a milkshake from The Oinkster 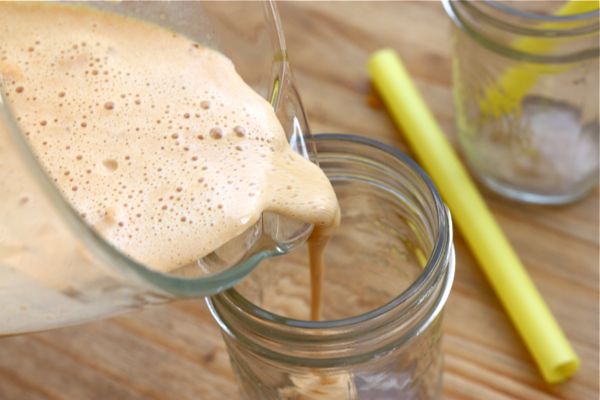