Published Oct 12, 2009Last Updated Jan 14, 2017
Leave a Comment
Fall is officially here and pumpkin has recently become my new best friend. It sucks for pumpkin because I know myself and I’ll soon trade him/her in for peppermint come December…or chocolate. Who knows what the… 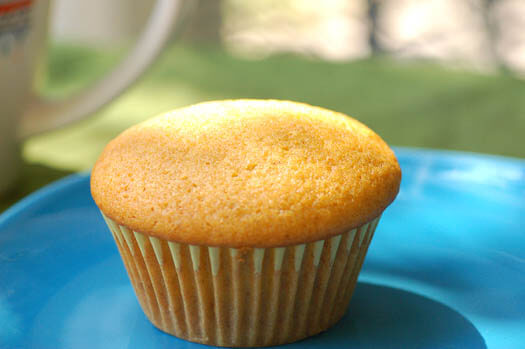 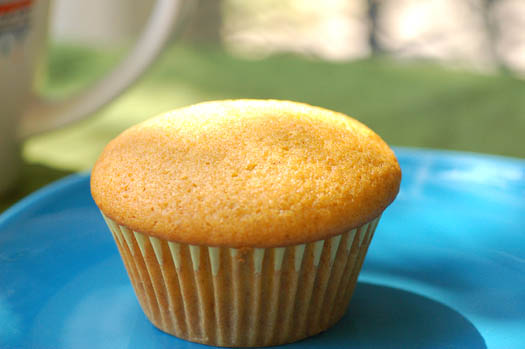 Fall is officially here and pumpkin has recently become my new best friend. It sucks for pumpkin because I know myself and I’ll soon trade him/her in for peppermint come December…or chocolate. Who knows what the future holds, but for now, pumpkin is my pal. It all started last week when fall set in and I put on my first sweater of the season. It was a glorious morning:  it was crisp, cool and the feeling of putting on a soft sweater in the early morning had me giddy. 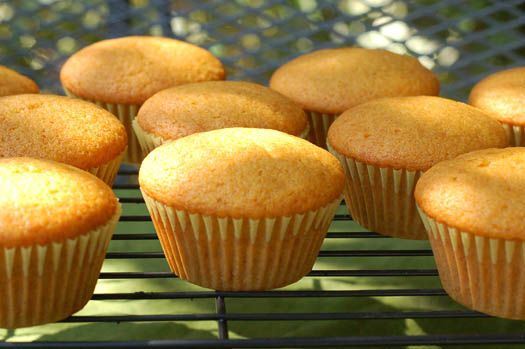 I was ordered by Ryan to head to Noah’s Bagel to get a pumpkin muffin–he swore by them. So I followed orders and man, am I glad I did. It was sort of a surprise to me because Noah’s isn’t, well, the best known place for pastries, muffins, etc.–it’s an unpretentious bagel shop, so the fact that they had mastered the art of the muffin was a bit of a shock. Good for them! If they could do it so could I, right? And now you can, too. So go put on a sweet, cozy sweater and bake these up! 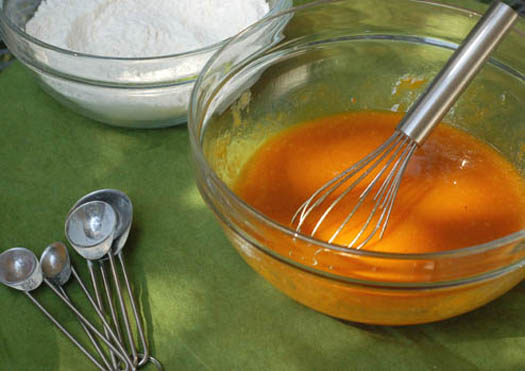 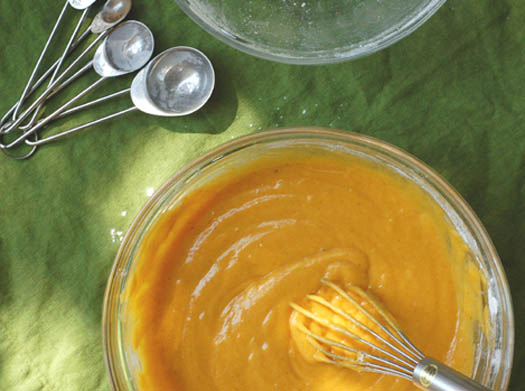 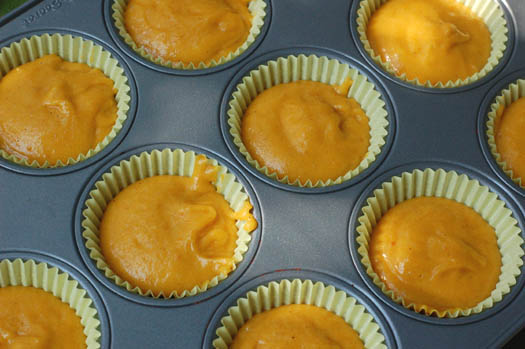 Place muffin liners inside the muffin cups. I prefer to have all of them one color, but I’m a little neurotic so do as you please. Preheat oven to 350F.

Whisk together flour and baking powder in a small bowl.

Note: Here’s the deal with pumpkin-pie spice: they sell it at most grocery stores right now. But I’m not a fan of a one purpose type spice so I put in 1/8 of a teaspoon of cinnamon, nutmeg, cloves, ginger, and allspice. So if you don’t have pumpkin-pie spice you can do what I did.

Stir together cinnamon and remaining 1 tablespoon sugar in another bowl.

Divide batter among muffin cups (each should be about 3/4 full), then spinkle tops with cinnamon-sugar mixture. Bake until puffed and golden brown and a wodden pick or skewer inserted into center of a muffin comes out clean, 25 to 30 minutes.

Cool in pan on a rack 5 minutes, then transfer muffins from pan to rack and cool to warm or room temperature. 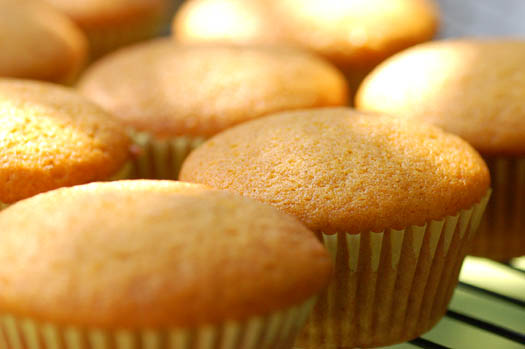 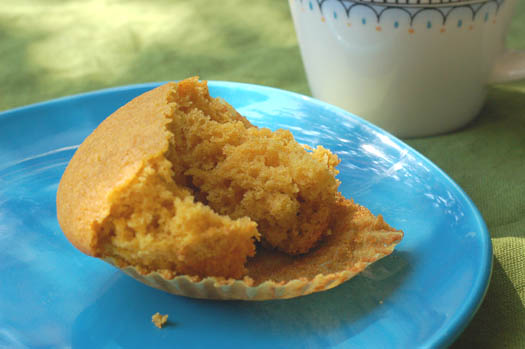