Published Nov 01, 2013Last Updated Feb 23, 2019
Jump to Recipe
Pin RecipeLeave a Comment
Yesterday as I was procrastinating aka staring out the window, I started to think about all the terrible jobs I’ve had in my life. Let me start by saying I’ve had some super great and easy… 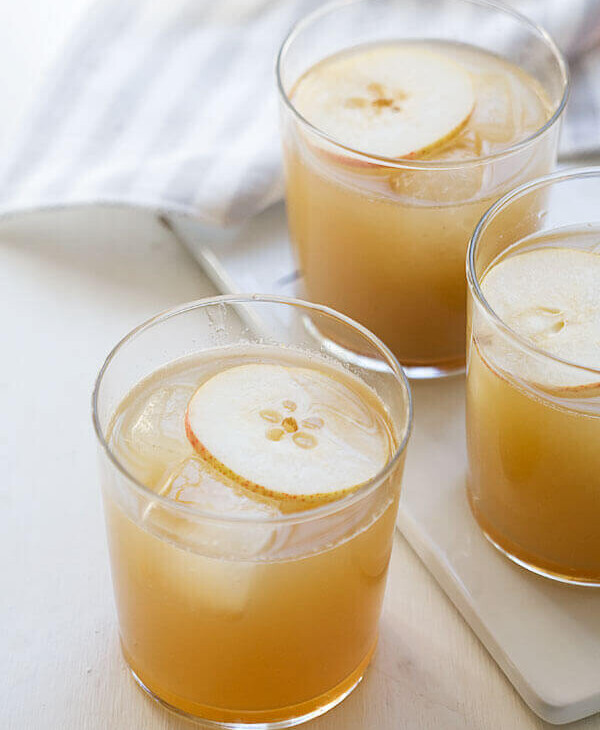 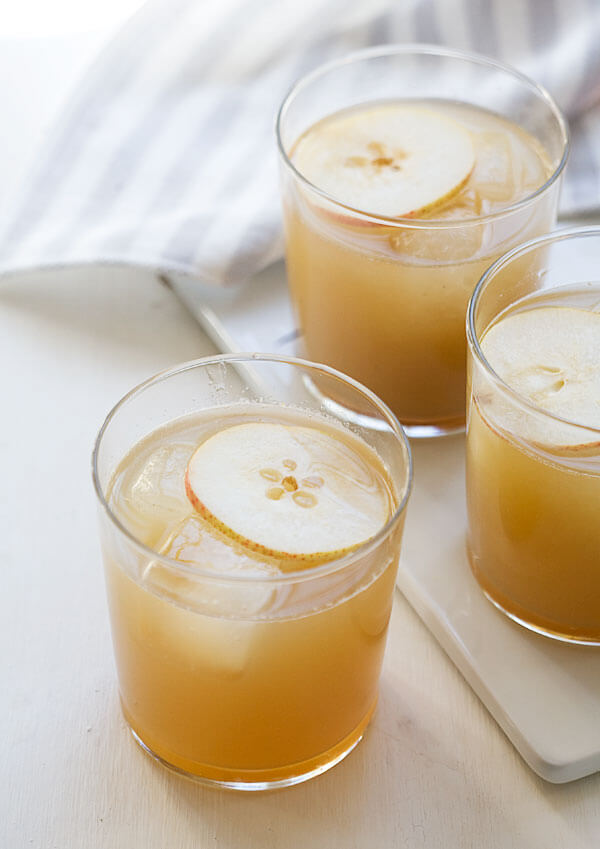 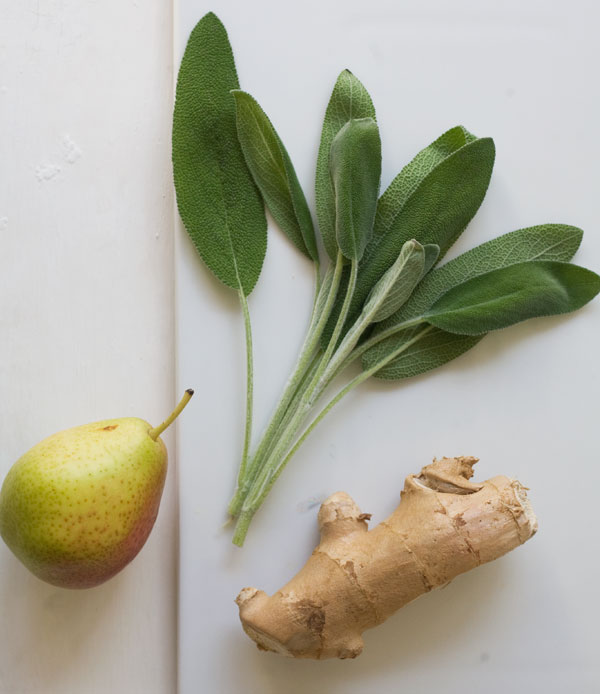 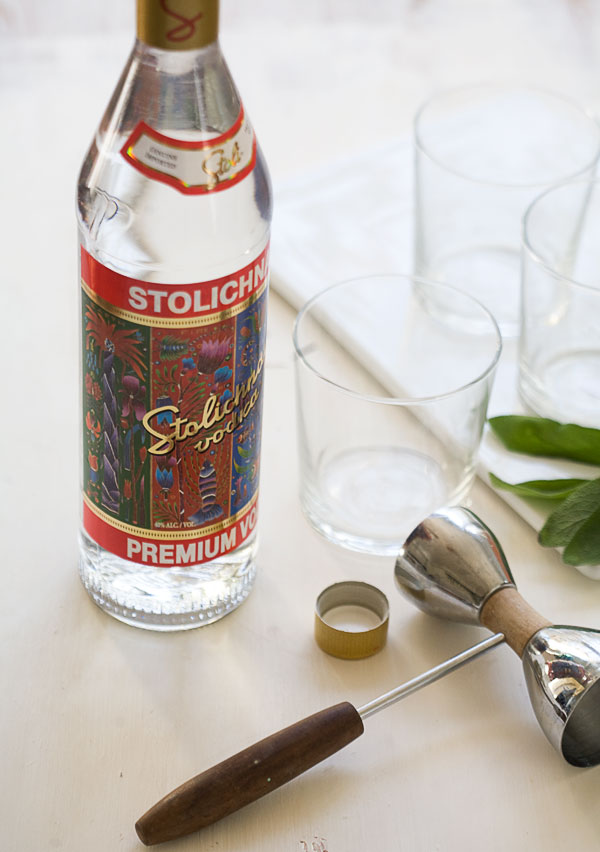 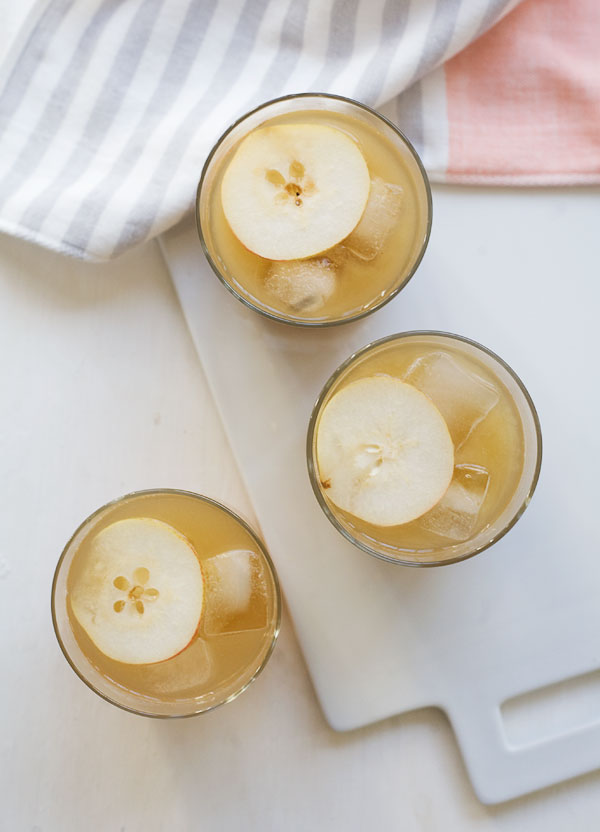 This cocktail is drink full of fall flavors. The ginger and sage simple syrup tastes so good with the pear nectar. It’s refreshing. It’s a quench-thirster. And it’ll fit perfectly into your casual weekend plans. Can I be honest? I’m happy to see Halloween gone and Thanksgiving on the horizon. Excited ain’t the word.

Also, let’s toast to me having a job now that’s a million times better than what my 18 year old-self had. 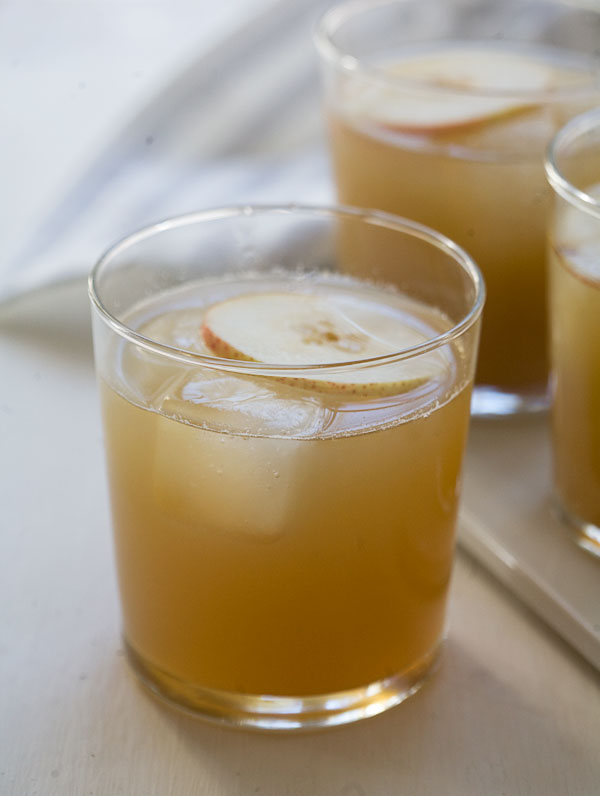 (Invite your guests to join on RecApp by Stoli (their new app) to capture all of your party pics. This is a sponsored post from Stolichnaya. All opinions are my own. Thank you for supporting the brands that keep A Cozy Kitchen cozy. Savor Stoli Responsibly. STOLICHNAYA® Premium Vodka. 40% Alc/Vol. Distilled from grain. William Grant & Sons, Inc. New York, NY. ©2013 Spirits International, B.V.)