Published Jul 24, 2013Last Updated Dec 22, 2018
Jump to Recipe
Pin RecipeLeave a Comment
I don’t consider myself an anti-social person but I despise talking on the phone. When my phone rings it’s like this thing goes off inside of me and I’m like. “AHH! Someone’s calling!” I usually press… 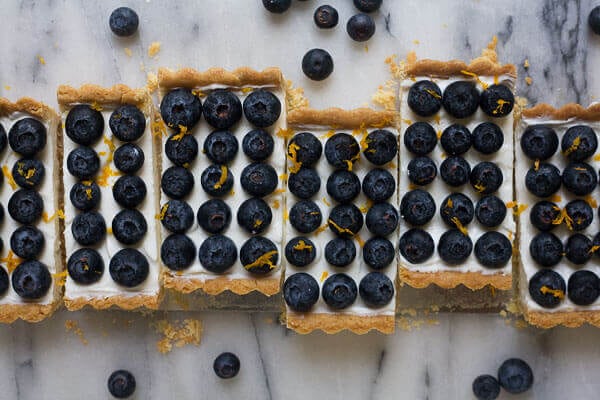 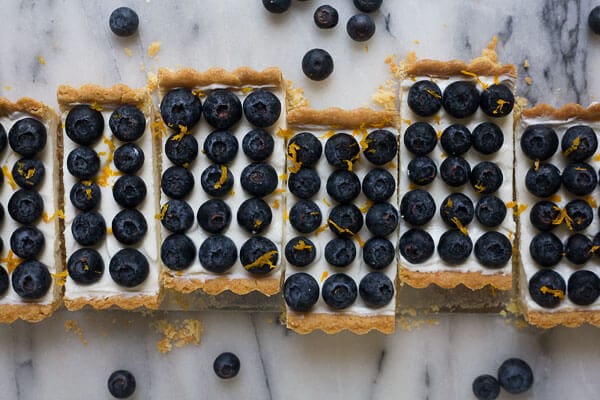 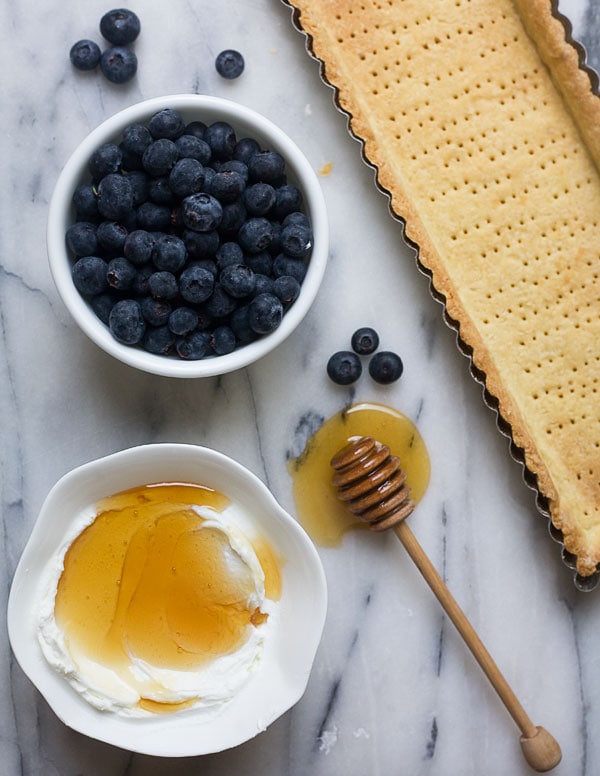 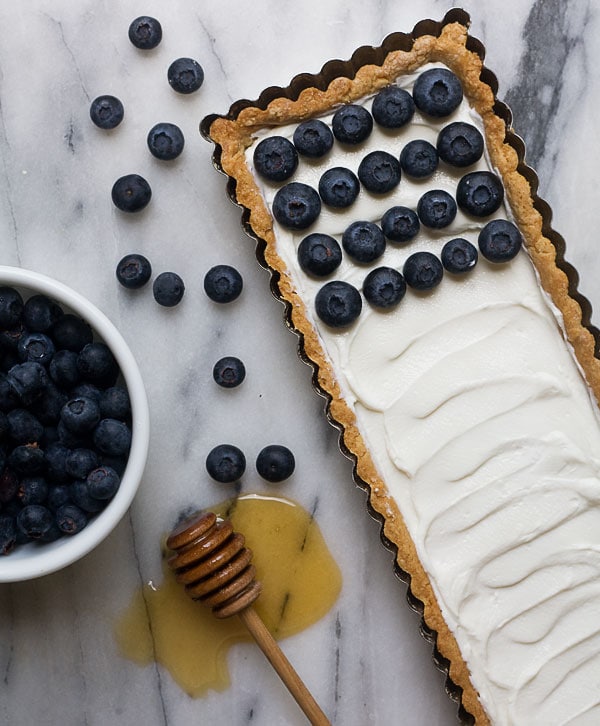 This tart is perfect for lazy summer days. It’s one part work and one part no work at all. The only thing that’s baked is the crust! The rest is assembly.

I’ve made variations of this crust a few different times, interchanging the almond flour for hazelnut flour and oat flour–it’s a gem of a recipe. It’s very similar to a shortbread cookie with almond and slightest bit of cardamom note. It’s not overpowering. It’s that thing where you’ll have to think what that wonderful hint of flavor you’re tasting is. 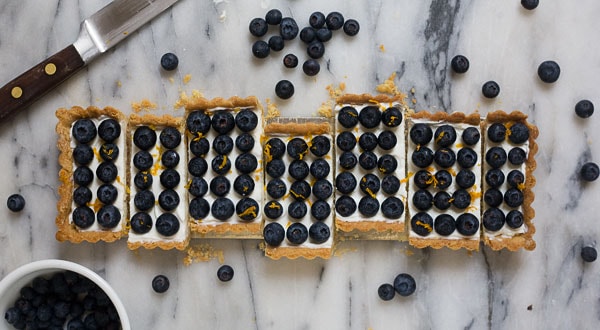 Lebneh is basically just strained yogurt. It results in a thicker, more rich consistency, which is wonderful for a tart like this (non-strained yogurt would be too watery).

Honey sweets the lebneh just right. I used a delicious wildflower honey from Ojai, California. I’d recommend seeking out a good-tasting, special honey for this tart. Blueberries are assembled in an OCD manner for ultimate cuteness. Really it’s not required, the tart will taste delicious regardless. 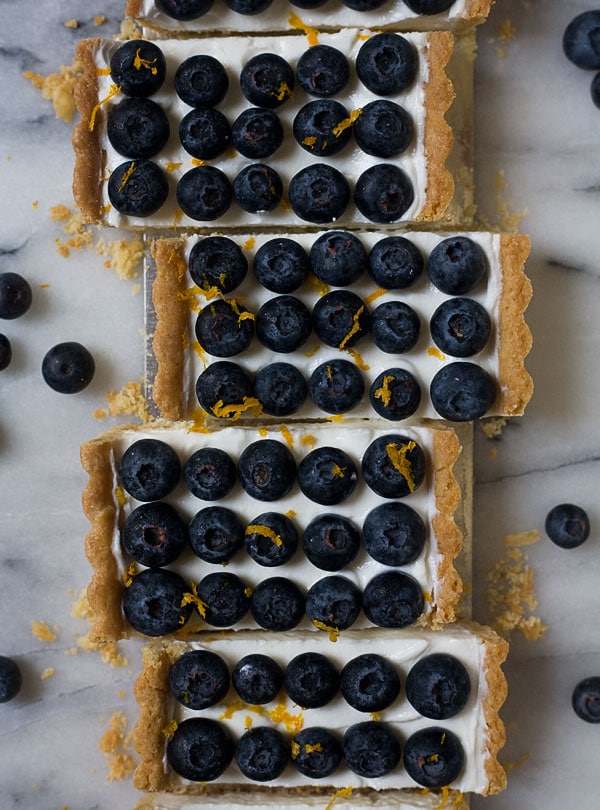 To assemble the tart:

Almond Sable Tart crust adapted from Karen Demasco (her book is a winner!)

Note: the dough recipe yields two crusts. You can double the filling ingredients so you end up with two-tarts OR you can freeze the other disc of dough for future use. I chose the latter.