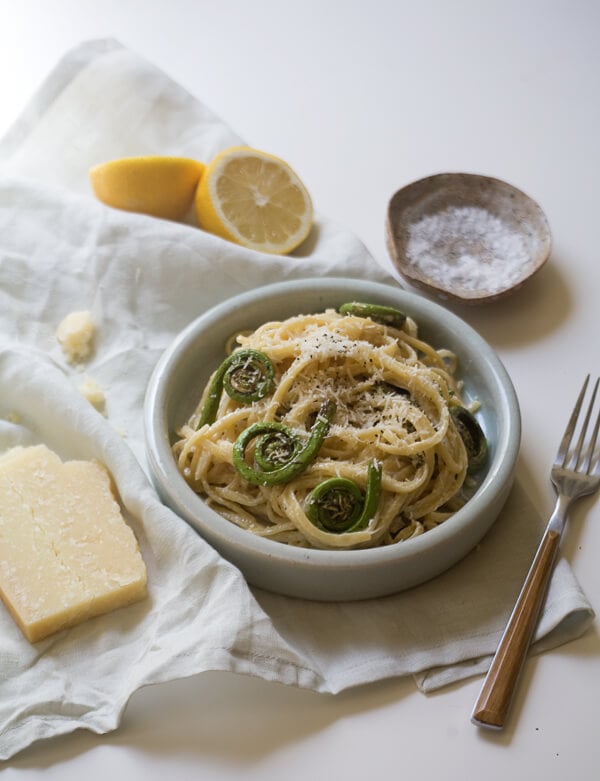 If I had the choice to come back into this world as someone else, I’d come back as two very different types of people:

The first one would be an upper middle-class girl in the Edwardian era. Like, Elizabeth Bennett…but Latina. I’m not sure if that’d work but in my dreams that’s how it’d be.

Or I’d like to come back as a wise old man who’s a boxing coach. I’d work in a dark, dusty boxing gym on the east side of LA. I’d be just like the movies. I’d mentor a kid who had lost his way but had a “gift”; I’d coach him, school him, show him the ropes and live out my broken dreams through him. There’d be a montage. An anthem would play over a sequence of shots of me working with him day in and day out until he boxed like Floyd Mayweather. 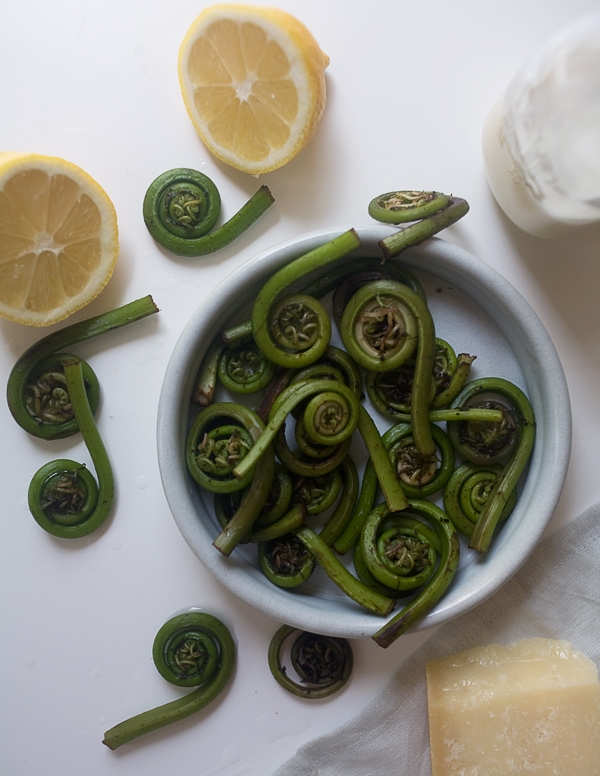 Isn’t that romantic? A few weeks ago I took my first boxing class and girl, let me tell you there wasn’t an ounce of romanticism nor grace to that practice. I’m talking sooo much awkwardness. Punching from your sides feels weird. I sometimes think I’m too short for sports and boxing is one of them. (And yes, I understand that Floyd Mayweather is a petite man and is considered to be the greatest boxer alive but you know what I mean.) I stand at about 5’1″ (5’2″ on a good day) and dude, I about died.

Boxing ain’t easy…but this pasta is.

(I love and hate my segues.) 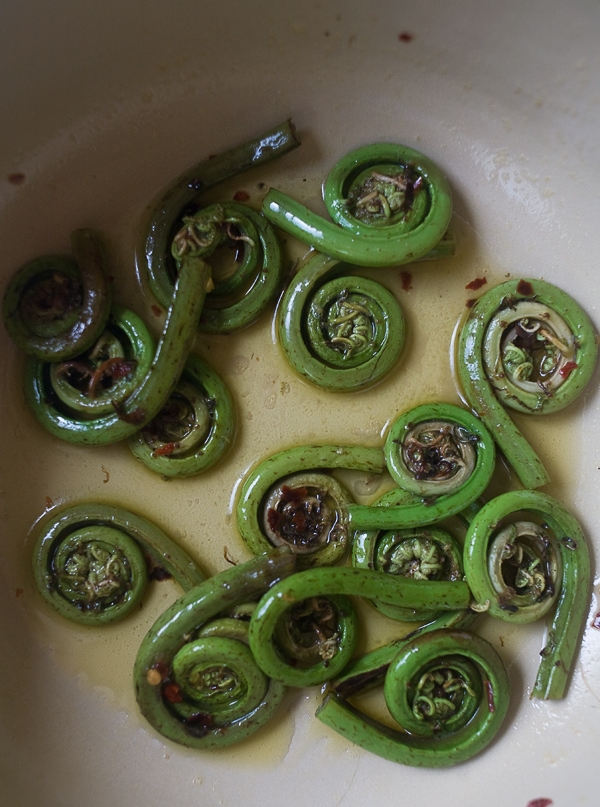 This pasta is inspired by Angelini-Osteria in Los Angeles. It’s an institution. Their lemon pasta is one of the dreamiest things in the entire world. It’s so simple, creamy and tart. It’s freshness on a plate.

I added a bit of fiddlehead ferns for some crunch and greenery but really it isn’t needed. They’re not the easiest things in the world to find so I recommend maybe substituting them for spears of asparagus, wilted swiss chard or even green beans would work.

This pasta doesn’t depend on their existence, but cream, butter and lemon do. 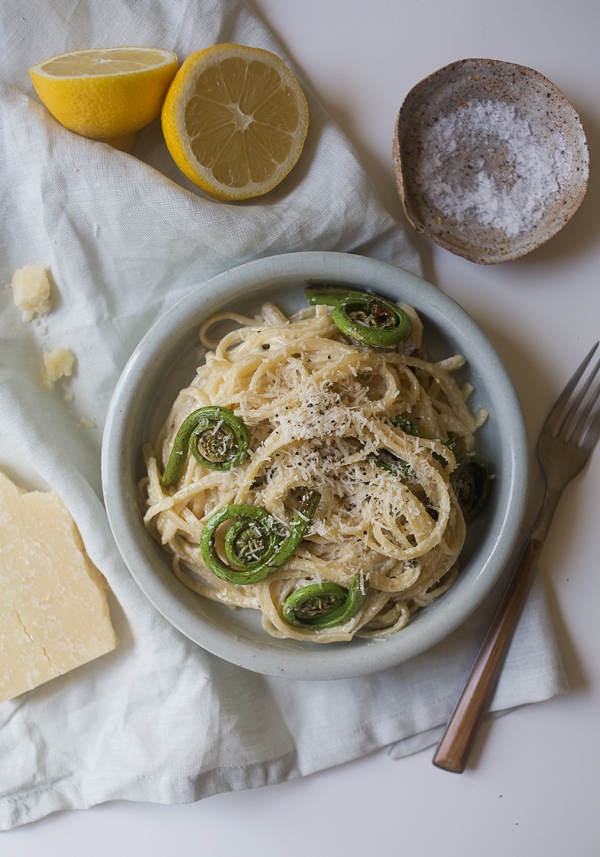 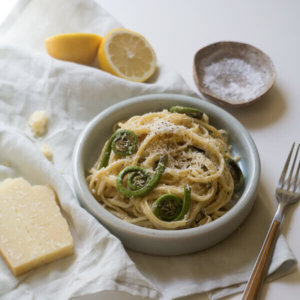 Serving: 2g
Did you make this Recipe? Tag me Today!Tag @acozykitchen on Instagram and hashtag it #acozykitchen
Healthyitalian foodlemon pasta
May 12, 2014 by Adrianna Adarme 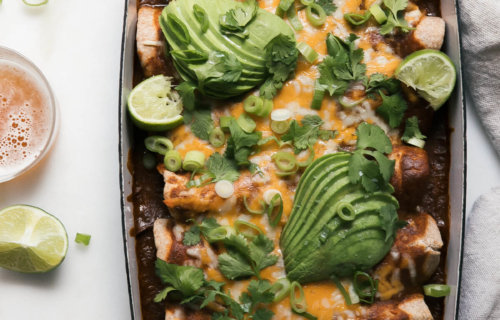 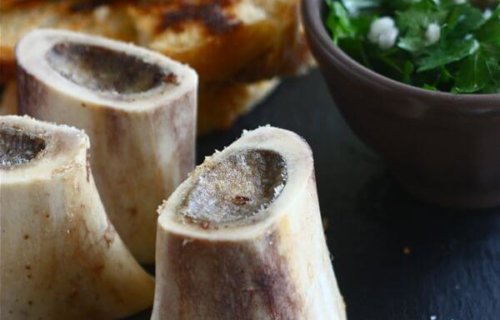 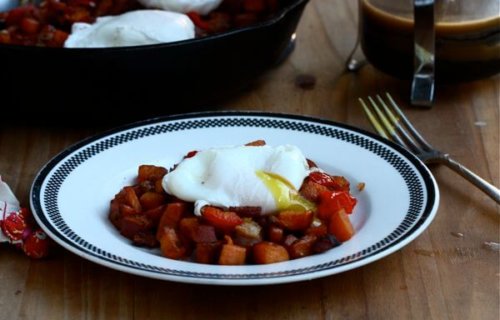