Published Apr 17, 2013Last Updated Dec 22, 2018
Jump to Recipe
Pin RecipeLeave a Comment
Sometimes I just get the urge for crazy and drastic change. Like, maybe chopping my hair all off and having a pixie cut like Michelle Williams or marching into Barney’s and buying a dream bag or… 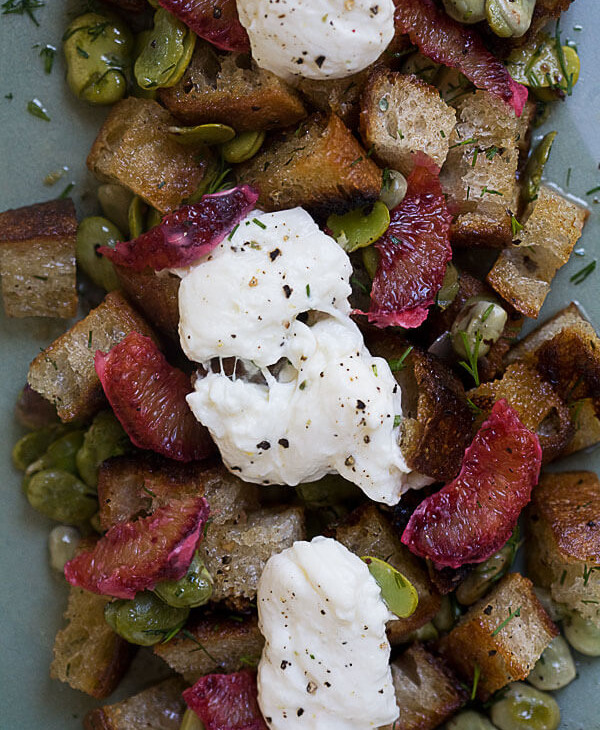 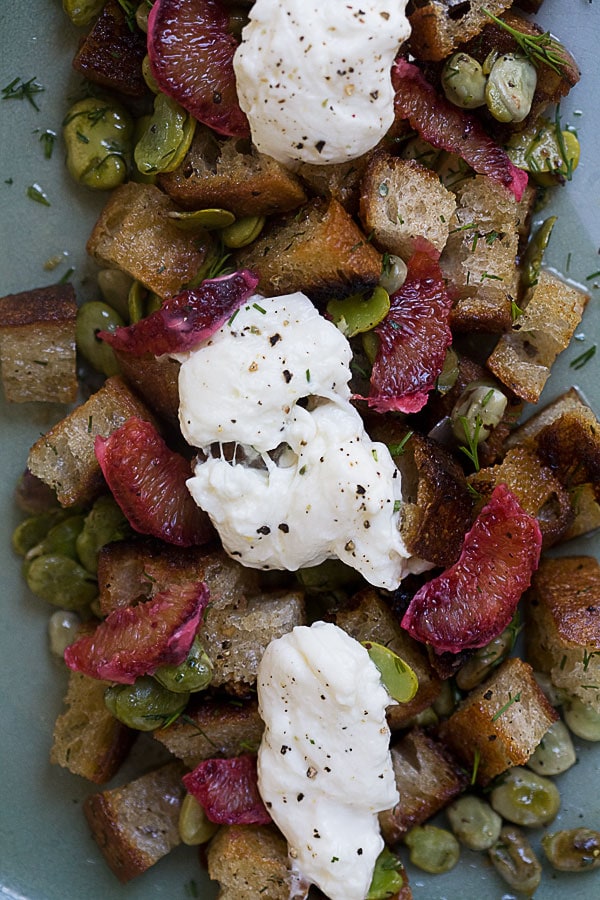 Sometimes I just get the urge for crazy and drastic change. Like, maybe chopping my hair all off and having a pixie cut like Michelle Williams or marching into Barney’s and buying a dream bag or moving to a new city where I know no one.

Dreaming about moving to a new city has been doing it for me lately. I’ve been thinking about how awesome it would be to eat in new-to-me restaurants, visit new parks, museums and just create a whole new routine for life. And even the prospect of making new friends in this very new town makes me really excited. Of course Amelia and my dude would come along, too. I have a feeling that Amelia would aide greatly in the whole making new friends department.

This is probably a pipe-dream. I mean, I love Los Angeles, but I’ve been a-dreamin’ lately, hard. And it’s fun. 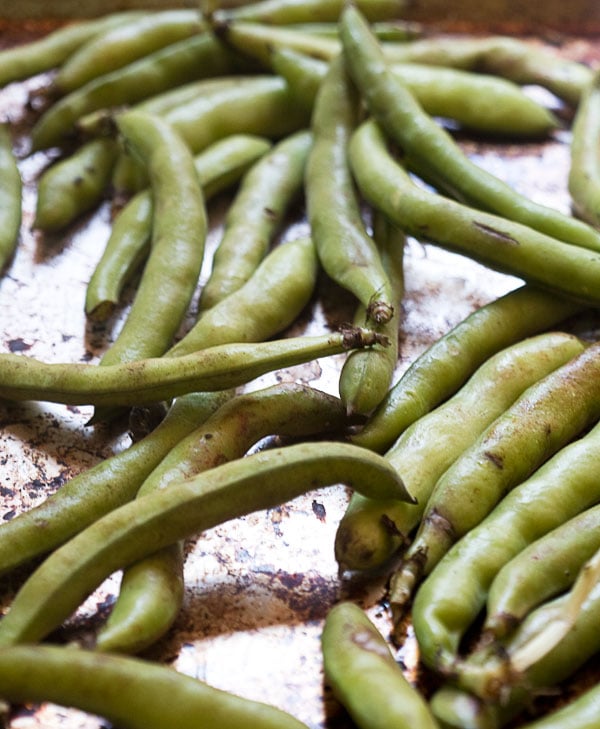 A few cities I have on my brain? In no particular order:

1. Portland, Oregon. I’ve never been but I all I want to do is eat at Beast, visit all the food carts and check out Weiden-Kennedy.

2. Seattle, Washington. It might be the eternal thirteen-year-old Nirvana fan but I love that city. It makes me wanna sit in a cafe wearing 90s, burgundy lipstick, listen to angsty music and drink coffee, which is basically my dream.

3. Atlanta, Georgia. I was born in Atlanta. And my parents grew up there, met, fell in love and had yours truly in this city. But so much has changed. It’s not the same city I once knew, so it’d be nice to revisit it and explore all its new restaurants, new shops, new life. Also, Nene is my favorite housewife ever.

What city do you daydream about visiting/living? I know you must have at least one. 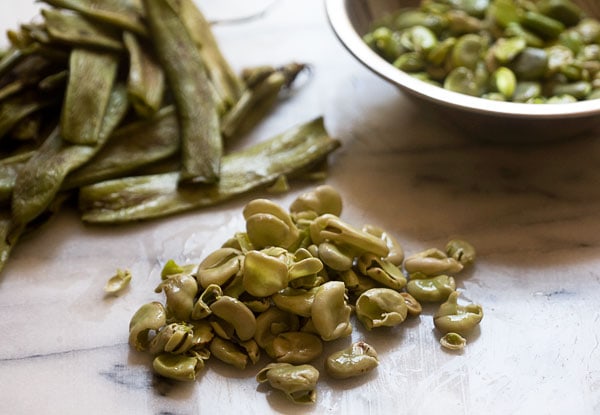 This salad is a take on a panzanella salad, but with fava beans, blood orange segments and the greatest cheese known to man (this might be a stretch): burrata.

Burrata is like the marshmallow of the cheese world. It’s light and fluffy and omgsogood.

This salad is as easy as salads should be except there is the whole fava bean thing.

Fava beans are kind of a thing. I roasted them first, steaming them in their own pods, pushed them out of their pods and then shucked them again. 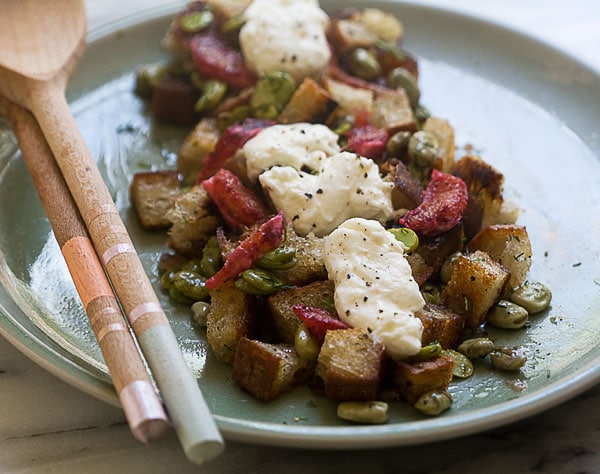 Oh! Oh! If you find yourself at the farmer’s market or the grocery store and are picking fava beans, go for the small ones with the smooth skin. Avoid the super big favas with beans that are bulging–those are generally more bitter. Also, the smaller ones usually don’t need to be shucked twice which means a tad bit less work. Win.

Oh and since I’m me, this salad has butter in it. Please don’t be offended. 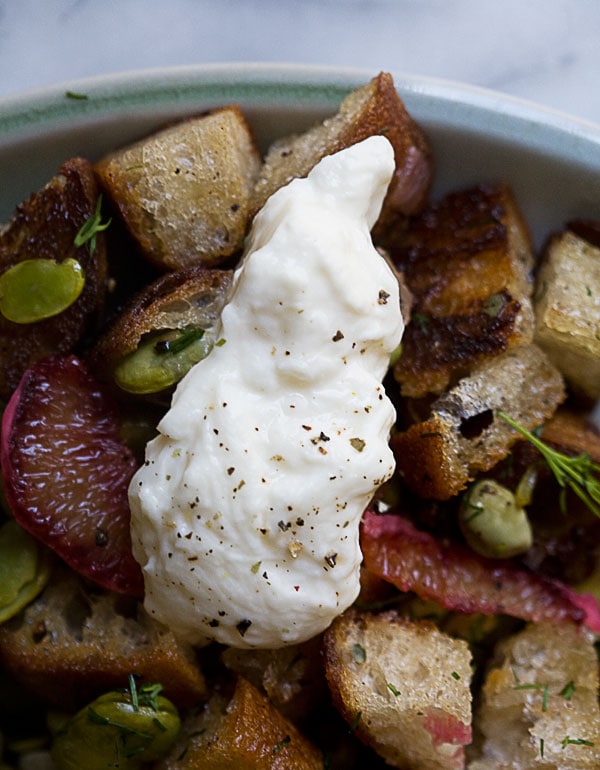