Published Aug 31, 2009Last Updated Jan 14, 2017
Leave a Comment
LA is notorious for fabulous 70 degree weather year around, but this week the weather gods decided to strike us with blistering 105 degree temperatures, which has put much of the valley up in flames. With… 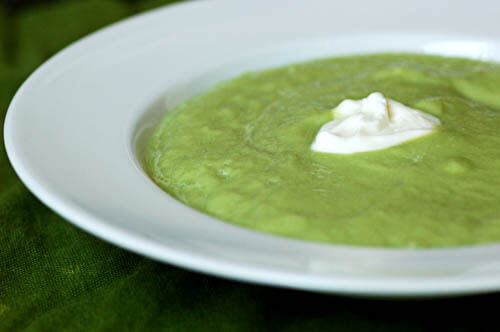 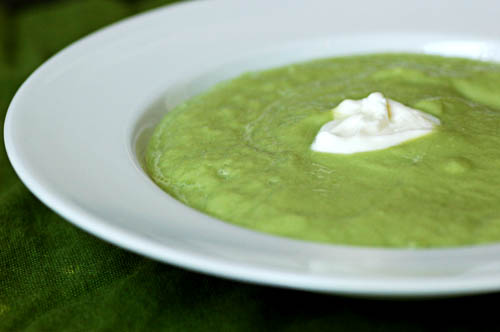 LA is notorious for fabulous 70 degree weather year around, but this week the weather gods decided to strike us with blistering 105 degree temperatures, which has put much of the valley up in flames. With smokey cloudy air and sweltering temperatures, the last thing on earth I feel like doing is turning on a stove or, gosh forbid, an oven; really the only effort I feel like exerting is trying to find a creative way to keep cool. 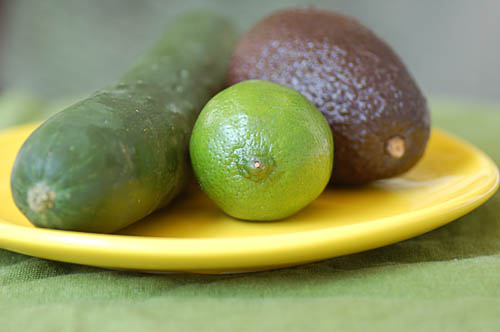 I came across this jewel of a recipe a few months ago when I was recovering from two back-to-back flu attacks, and figured it might be a good time to cool it with all of the white sugar and white flour I was constantly consuming. I turned to a cleanse I saw on Gwenyth Paltrow’s blog, GOOP. She’s received a ton of criticism about the blog, mainly because people say it’s targeted for the rich, but how many of us can say our personal friend is Mario Batali? It’s actually kinda fun hearing about what he cooks for private dinners with her and Emeril Lagassee. 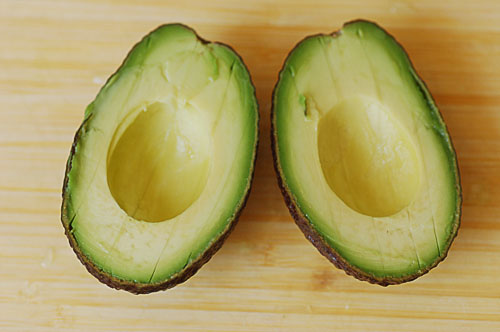 Anyway, the cleanse on her blog was designed by her doctor in place of the very popular Master Cleanse, which I bravely tried a few years ago and on the ninth hour, gave up and madly drove to the nearest Chipotle where I stuffed my weak little body with chips and guacamole. When I took a look at the cleanse’s menu I was pleasantly surprised that I could actually eat! When I delved into the experience I quickly dismissed most of the recipes and basically ate this soup for a week straight. It’s so creamy, rich and tart, while still feeling like you’re eating real food. After the cleanse was over I continued to eat this soup. And when yesterday’s dreadful weather set in I decided to introduce the two ingredients together once again. Mr. Cucumber, please meet my dear friend, Mr. Avocado. You guys have a really bright future together…Maybe even a really cool soup. A soup that will keep even the sweatiest, overheated person as cool as a cucumber.

Blend everything together until totally creamy and smooth. I added a dollop of creme fraiche just to add a little creaminess, but you’re totally welcome to leave it out. 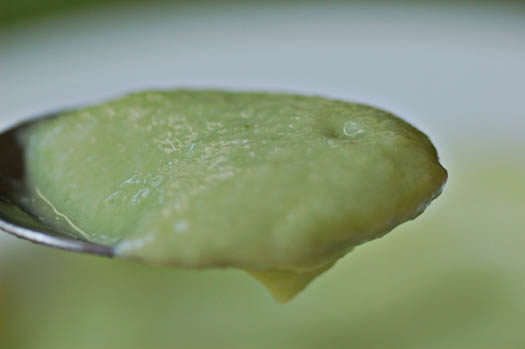 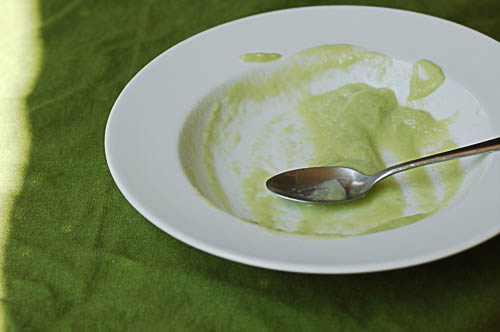