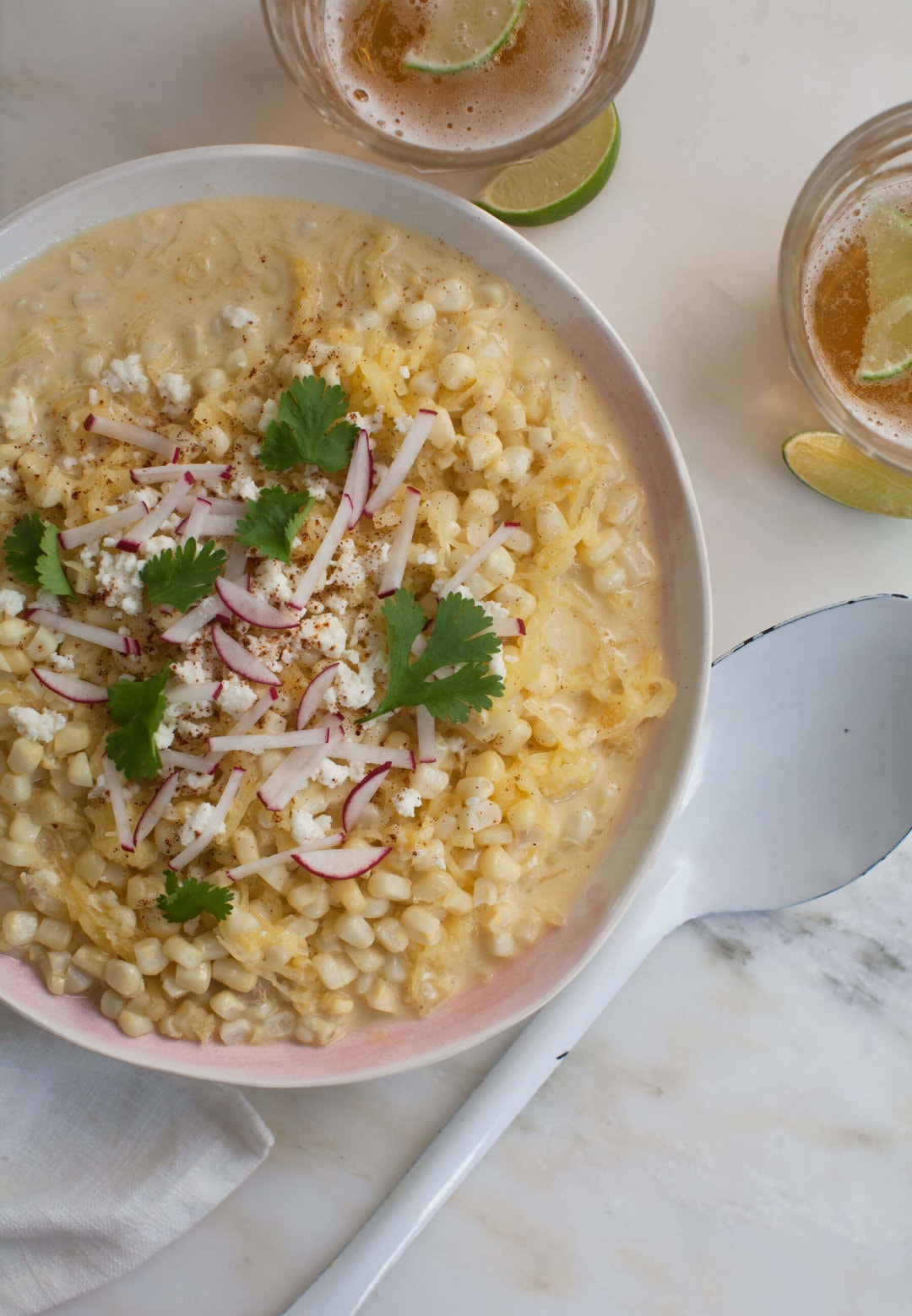 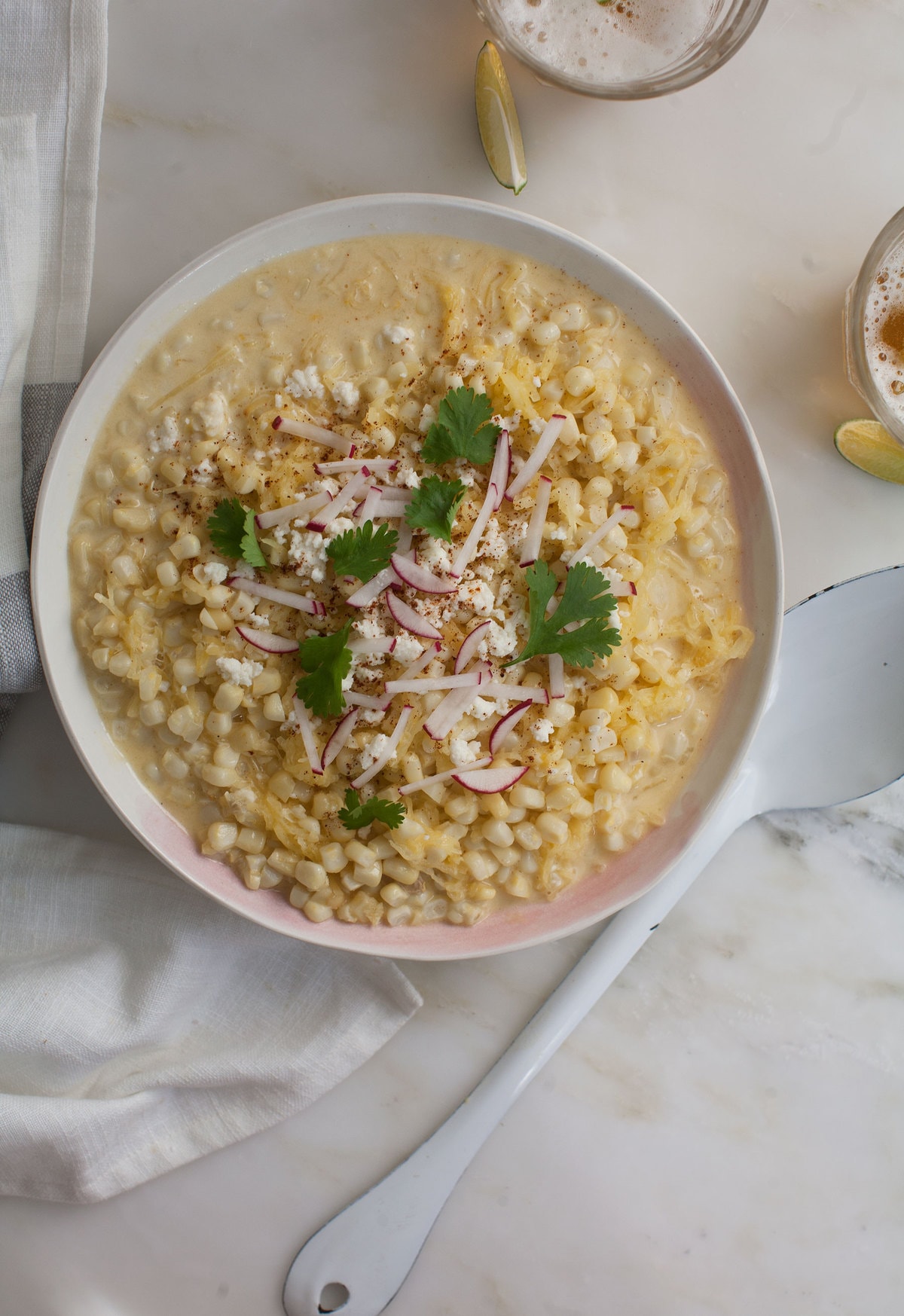 I’m currently flying in the air, bouncing above the clouds headed to Nashville from New York. I was in New York for like a minute for some The release is only 2 weeks away!!).

Flying while being on the internet has alway felt like magic to me. I can’t be the only one. When I think about it really hard I’m like, WHO MAKES THE INTERNET WORK?! What does it look like in physical form. How does it even work. Maybe this sounds dumb (probably does) but as a non-engineer it all feels like it just exists in the ether and happens on its own. (I’m not stoned, I swear.) 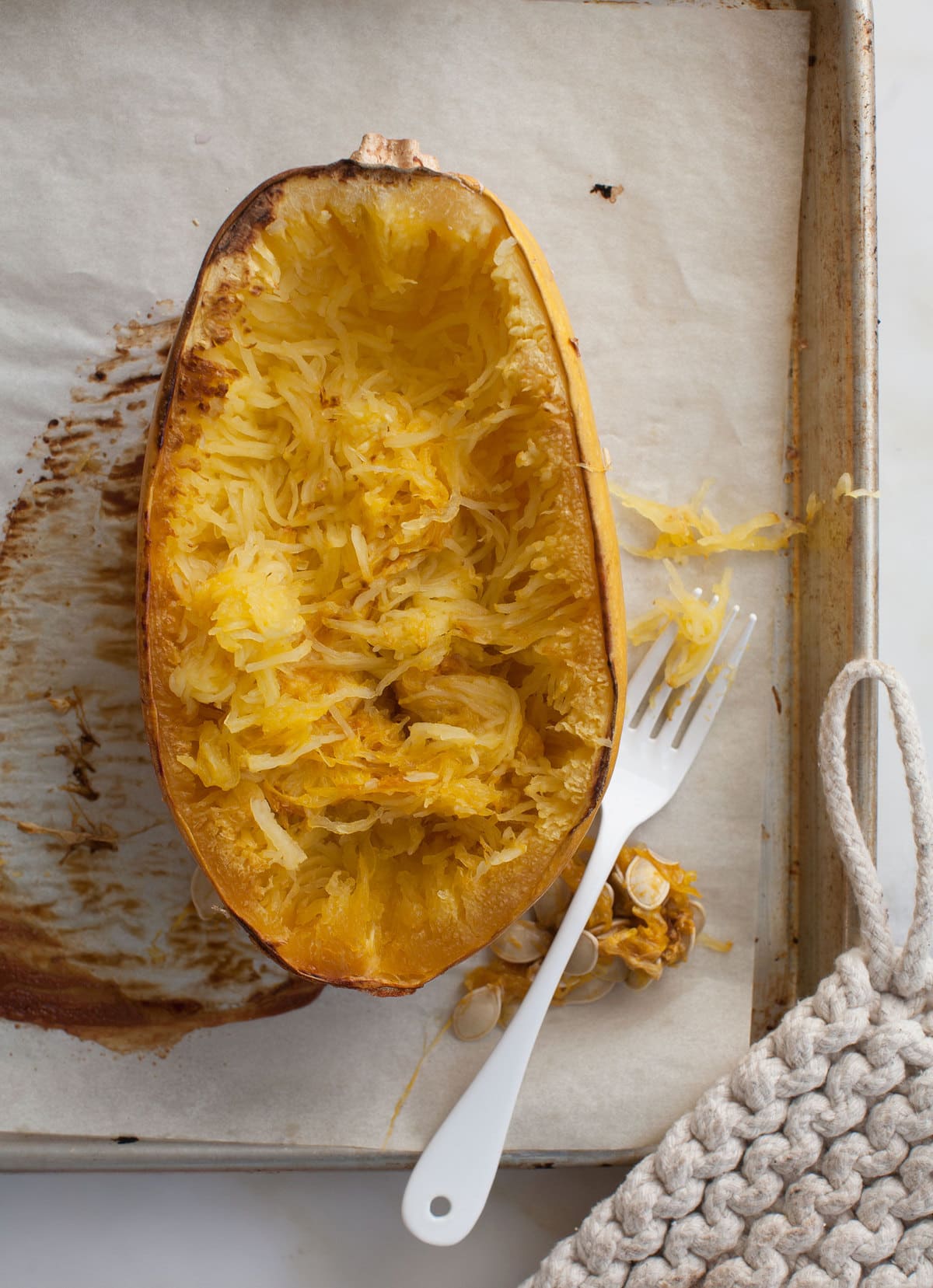 Now, about this bowl of corn. This is proof that seasons can play wonderfully together to create something warm and cozy. Corn is still around, it’s at the stores and at the farmer’s markets, but not for long. And squash seems to be popping up (!!!) and out of all the squash varieties, spaghetti squash is one of the first to appear. 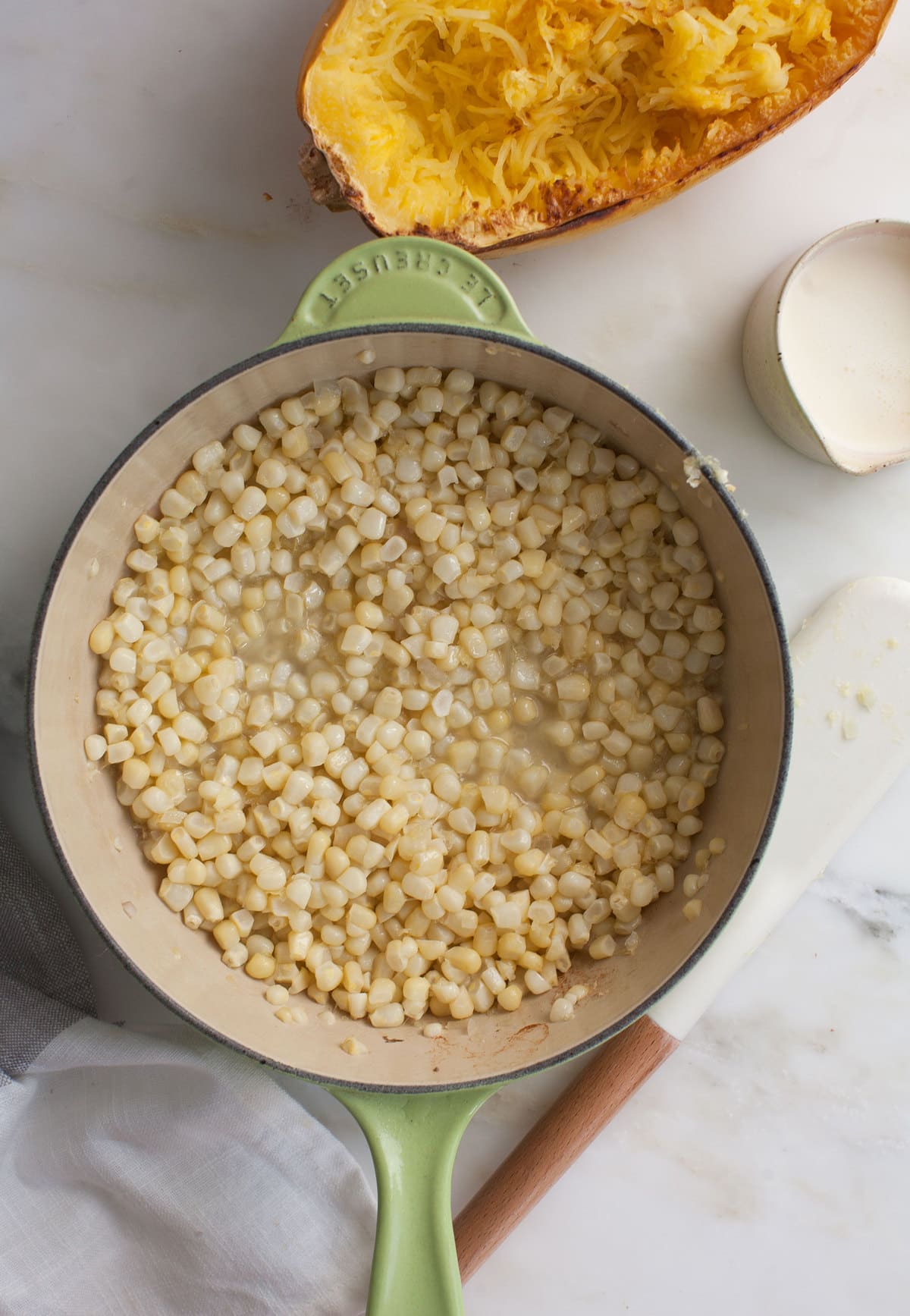 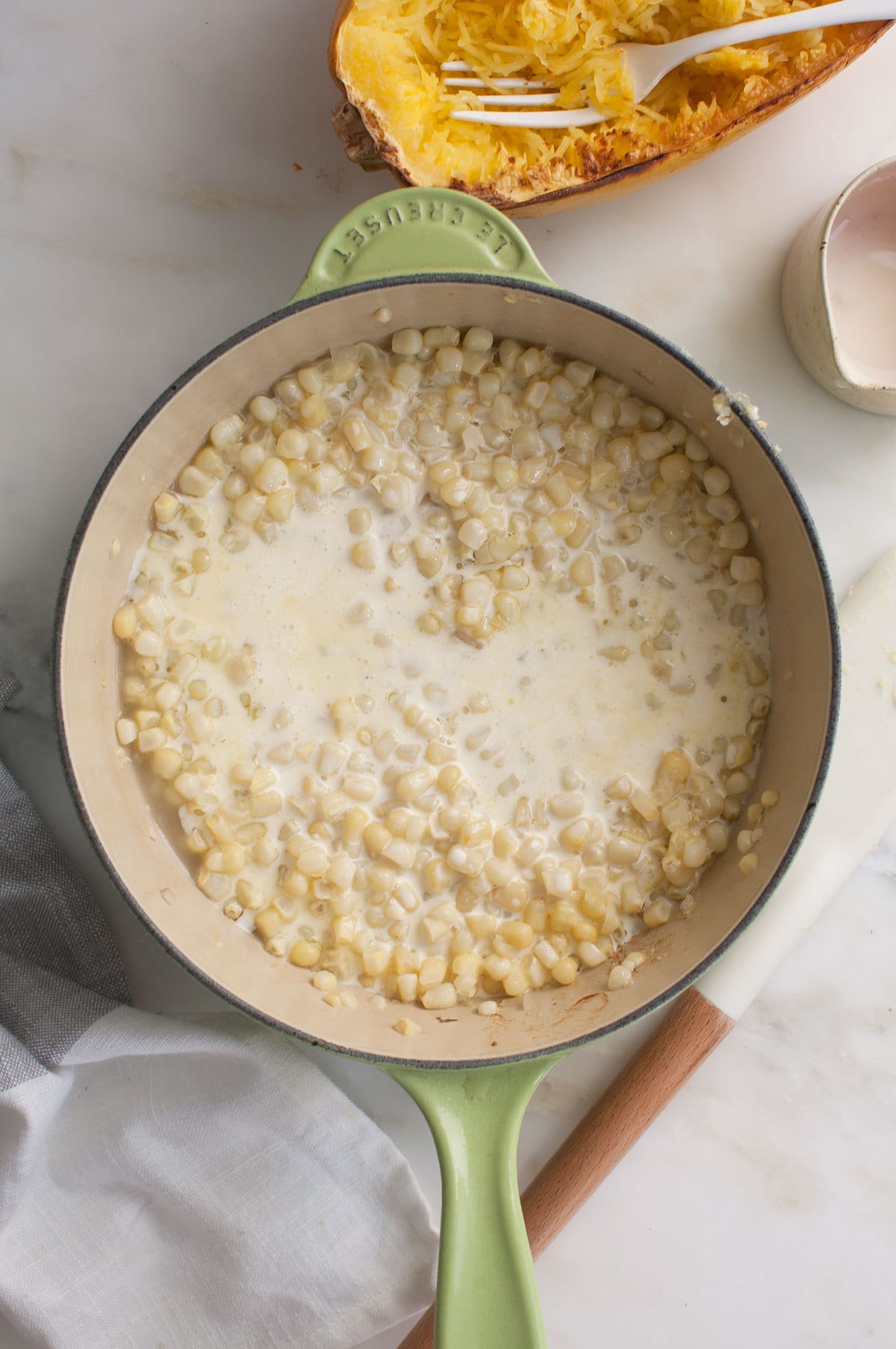 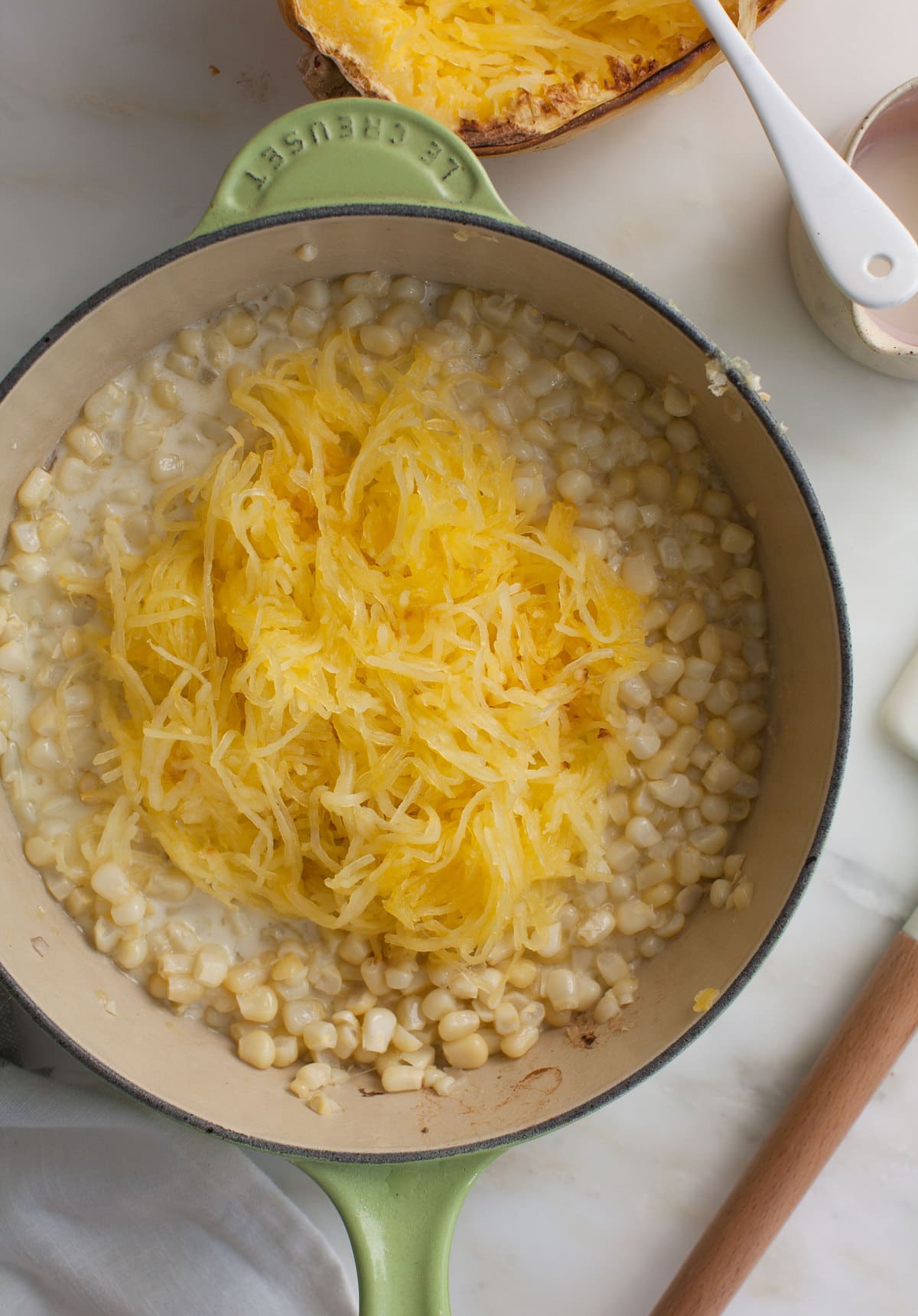 This recipe was inspired by something I had years ago at Baco Mercat. It was a bowl of creamed corn and summer squash (I think). I put the Mexican street corn twist on it because that’s maybe my favorite way to enjoy corn out of all the preparations in this entire world.

This dish is pretty easy to throw together and I think it’s something I would definitely serve with like a roast chicken and a salad or a piece of fish. Or maybe even this and just a salad could work?

It’s simple and easy and the perfect thing to make while we take a big deep breath until the next couple of months begin. They’re gonna be busy. 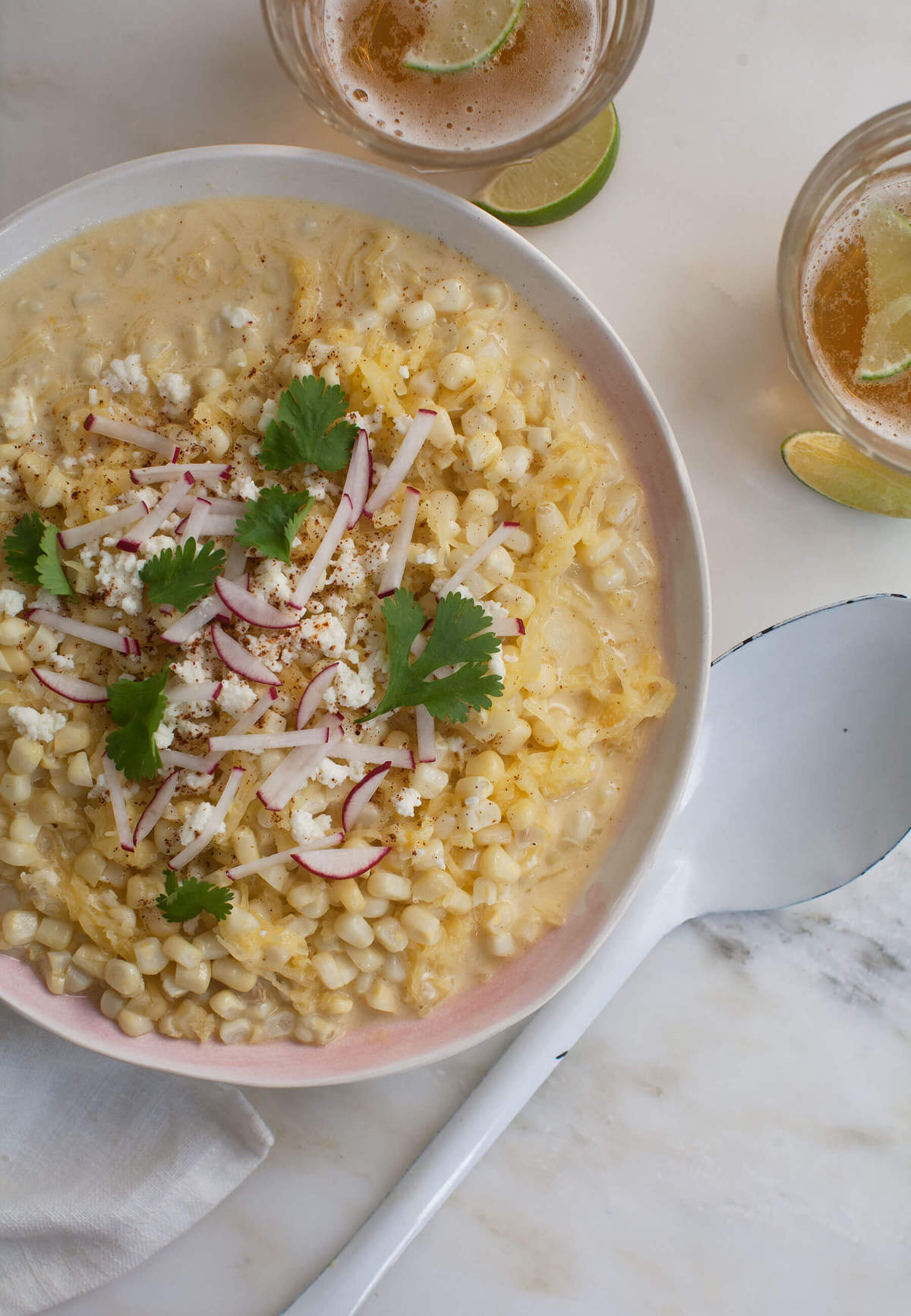 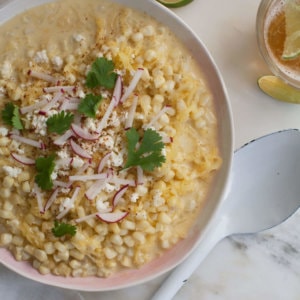 Note: A lot of people love adding a liberal pinch of sugar to their creamed corn. The corn I get is usually pretty sweet and I never think it’s necessary, but by all means, give it a taste at the end and decide for yourself! Just keep in mind you can always add more, but can never take away!
Serving: 4g
Did you make this Recipe? Tag me Today!Tag @acozykitchen on Instagram and hashtag it #acozykitchen 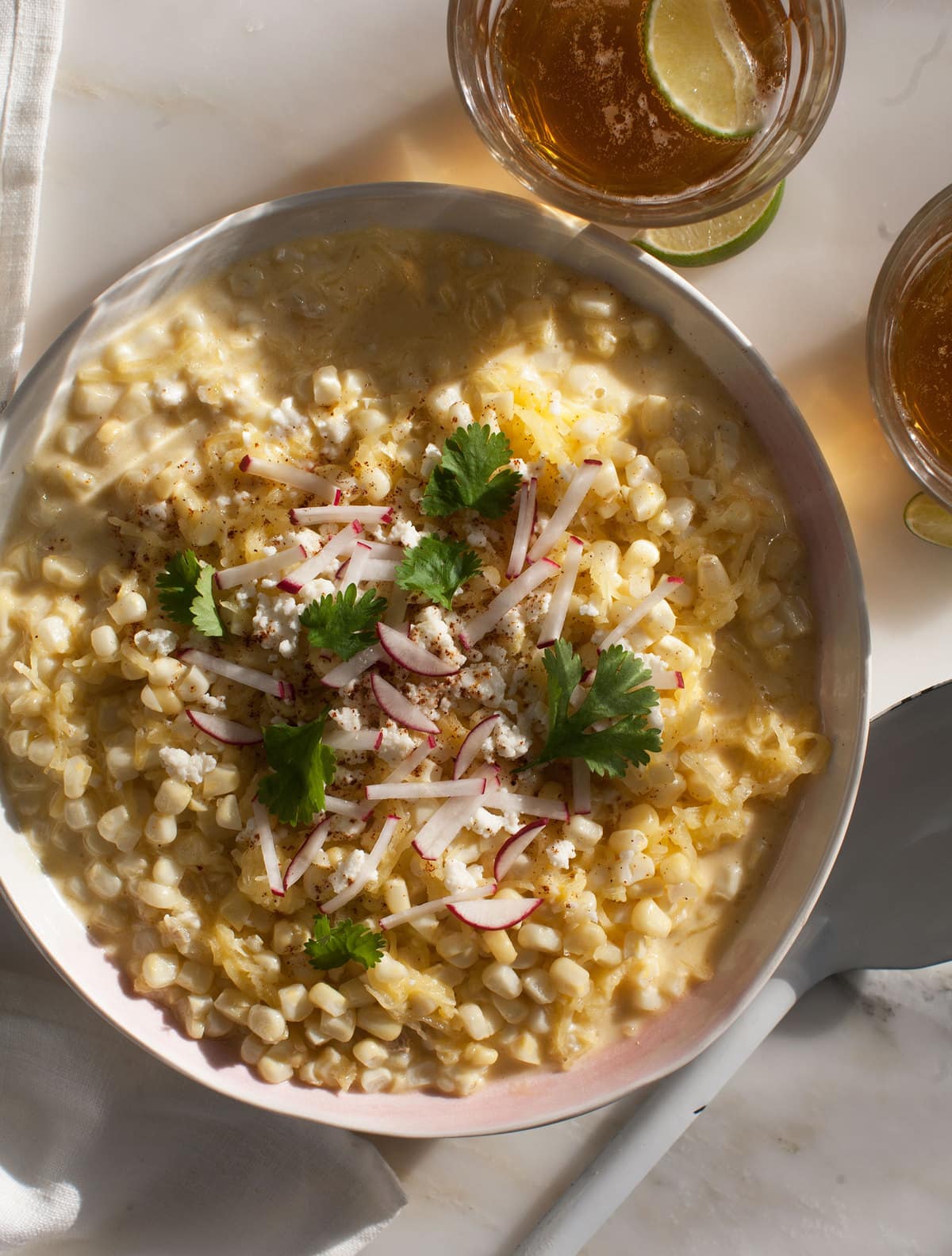 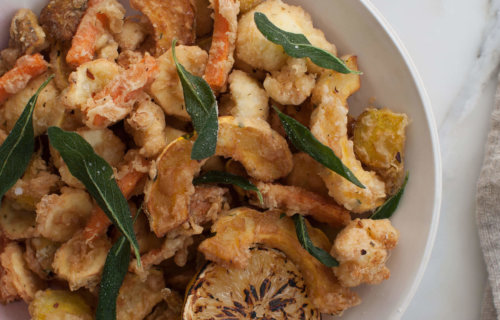 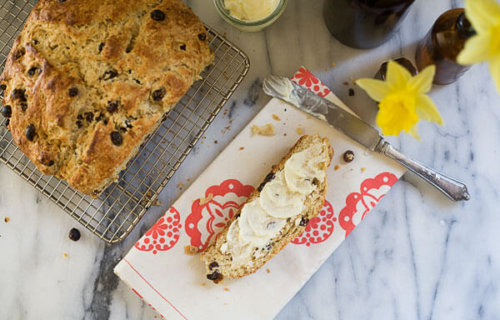 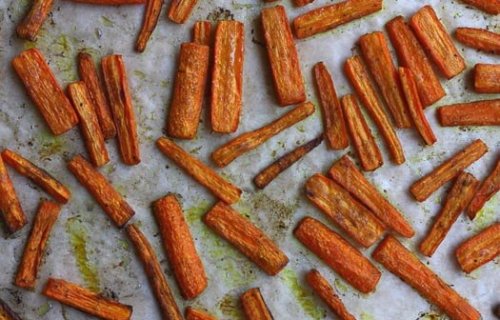