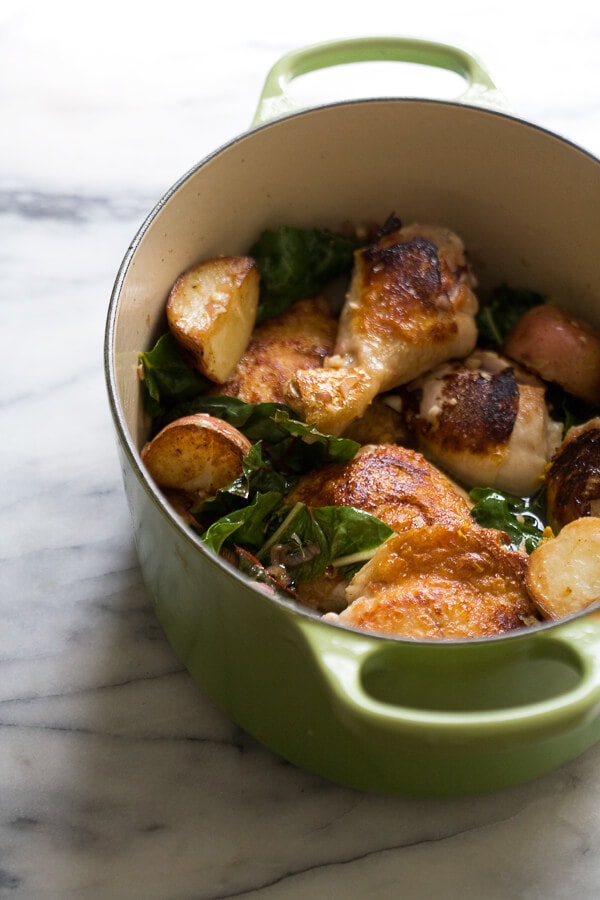 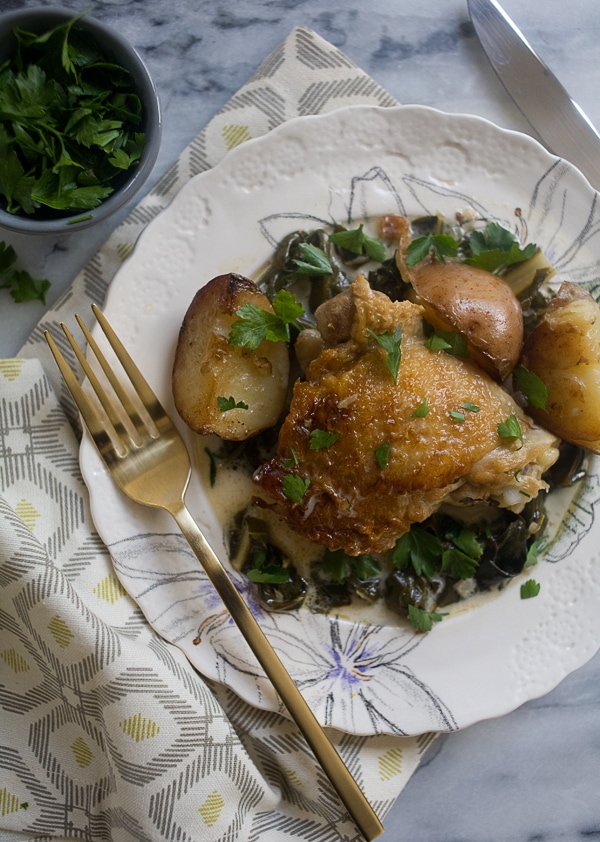 Sundays are somewhat of a double-edged sword. On one hand, they’re lazy, relaxing and involve Bloody Mary’s and long brunches. But then, as the night sets in, you feel the impending week full of to-do lists and getting up early just looming…

As a kid, Sundays were depressing. It was usually the day when I had to buckle down and do homework. You know, the homework that I had thrown to the side all weekend long because I was busy having fun. There was usually lots of whimpering and pouting and being a brat. There was usually a gigantic cloud over Sunday night. The only things that usually made it better was the tick, tick, tick sound from the opening credits of 60 Minutes and the smell of something mom was braising in the oven. 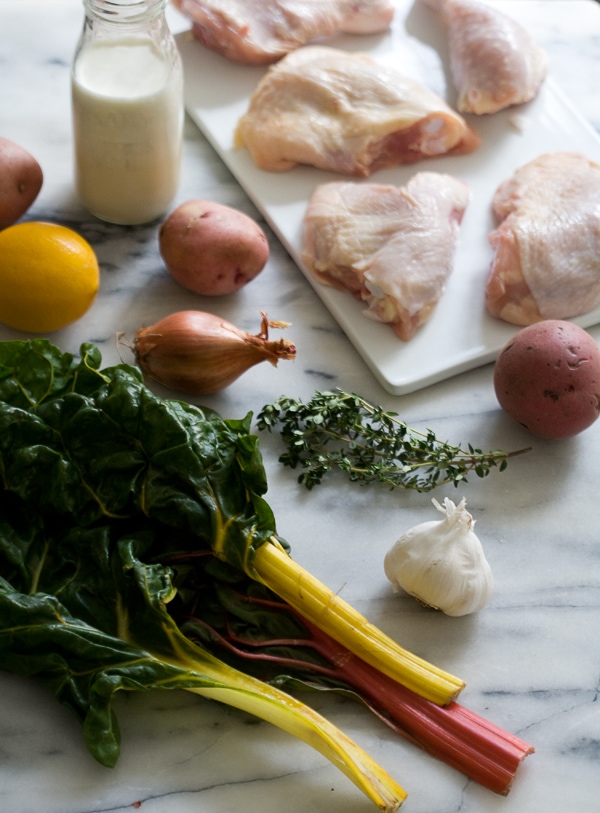 My mom had a braised chicken dish with tomatoes and spices that I loved. I have no idea what was in it and still don’t, but it was so simple and amazing.

I honestly haven’t braised much chicken and I’m not sure why because after making this dish a few times, I want to braise ALL THE CHICKENS!

It’s the best. This is inspired by a dish I had at Boule Bar in San Francisco. It was Moroccan-spiced, just like this one is and braised in a lemony cream sauce that was kinda to die for. 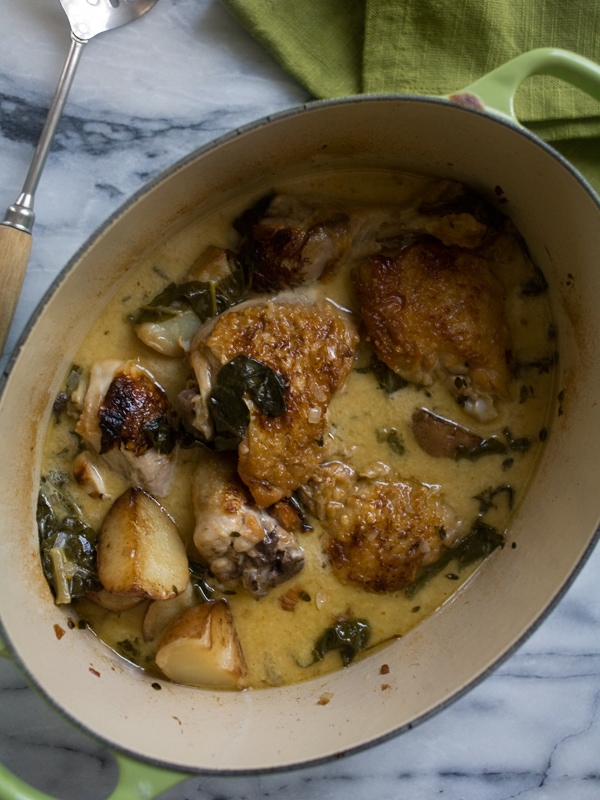 This is the dish that’s perfect for Sundays, and if you have the time, it’s not too bad of a week day meal either. It doesn’t take nearly as long to braise as it does with other meats like, say, beef or pork. Just an hour.

The potatoes and swiss chard are interchangeable – feel free to swap in other stuff like artichokes or squash or kale.

This dish is the best leftover meal EVER. It’s almost one of those dishes that tastes better the next day. Don’t you love dishes like that!? 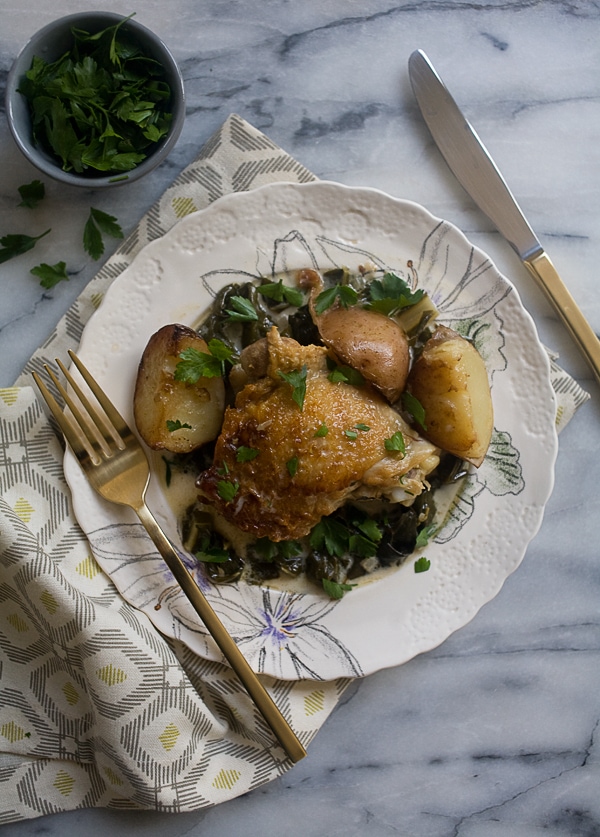 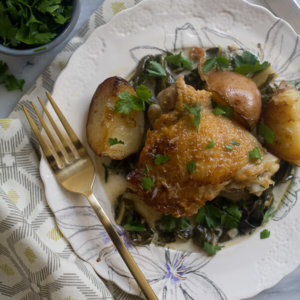 Did you make this Recipe? Tag me Today!Tag @acozykitchen on Instagram and hashtag it #acozykitchen
braised chickenBrunchswiss chard
February 24, 2014 by Adrianna Adarme 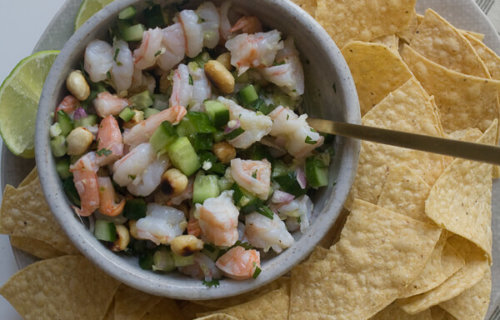 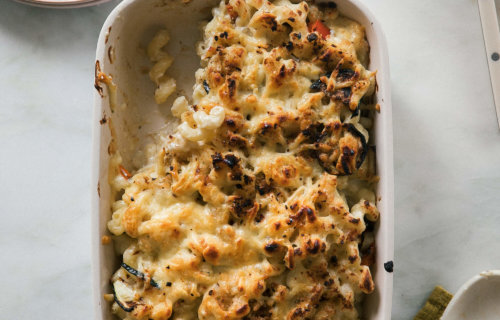 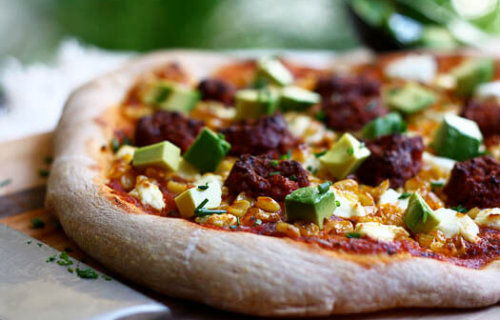