5 from 1 vote
Published Apr 01, 2015Last Updated Dec 22, 2018
Jump to Recipe
Pin RecipeLeave a Comment
I’ve just binge-watched the entire eighth season of The Voice and I am in love with Gwen Stefani more than I was as a teenager, which is a crazy amount. I wish I was a singer…
Prep Time: 15 minutes
Cook Time: 25 minutes 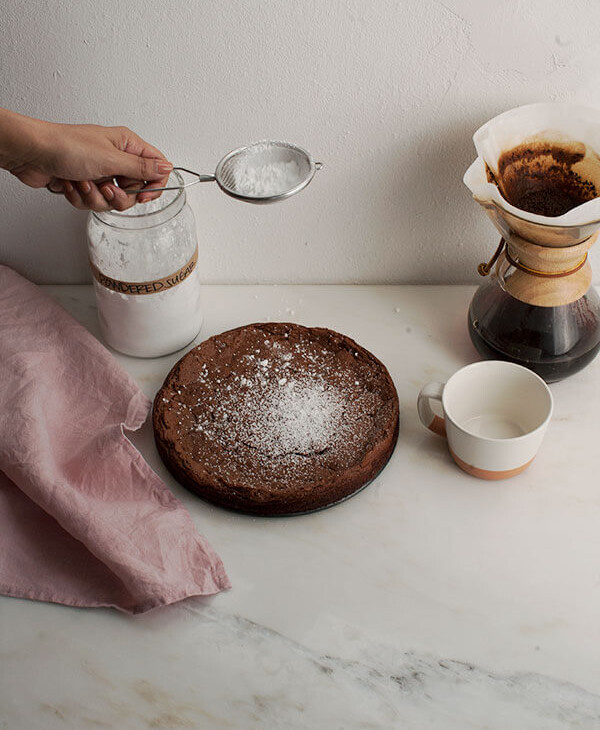 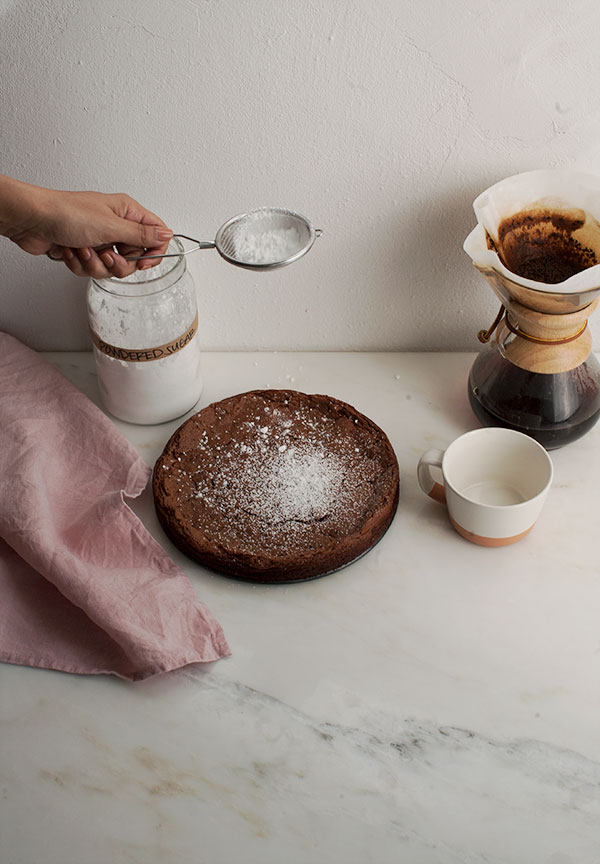 I’ve just binge-watched the entire eighth season of The Voice and I am in love with Gwen Stefani more than I was as a teenager, which is a crazy amount. I wish I was a singer just so I could try out for the voice with the hope she would want me on her team. But if I’m being honest, no one should hear me sing, EVER. Amelia hears me sing all day long and surprisingly she loves it (I think).

Oddly enough, I’m the worst singer in the world, but I love, LOVE karaoke. I don’t love to participate in karaoke, I just love to watch it. And here in LA, the land of Hollywood and fame and music, the karaoke bars are filled with people who moved here to become famous singers.

There was this one place in Hollywood I used to visit all the time called Miyagi’s; it was behind a Denny’s, attached to a bad sushi restaurant. No one ate sushi there but people loved singing karaoke at the bar.

The singers were incredible. There was the Asian dude who sang Guns and Roses ONLY (and he’d actually wear a Slash wig); there was this beautiful African American woman that sounded like India Aire but better; there was the guy from the mid-west who sounded like Frank Sinatra but looked like a surfer; and there was the MC who had been there since the 80s. The place was magical.

It was filled with people who had sort of given up on their dream; most of them had day jobs doing other things that they were ok with but they’d come to Miyagi’s to sing, because they couldn’t not. 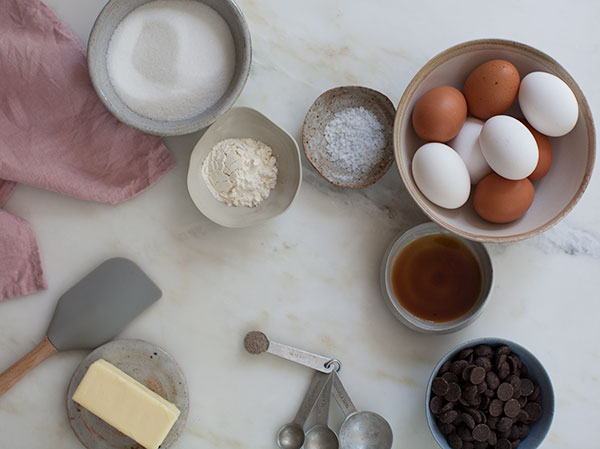 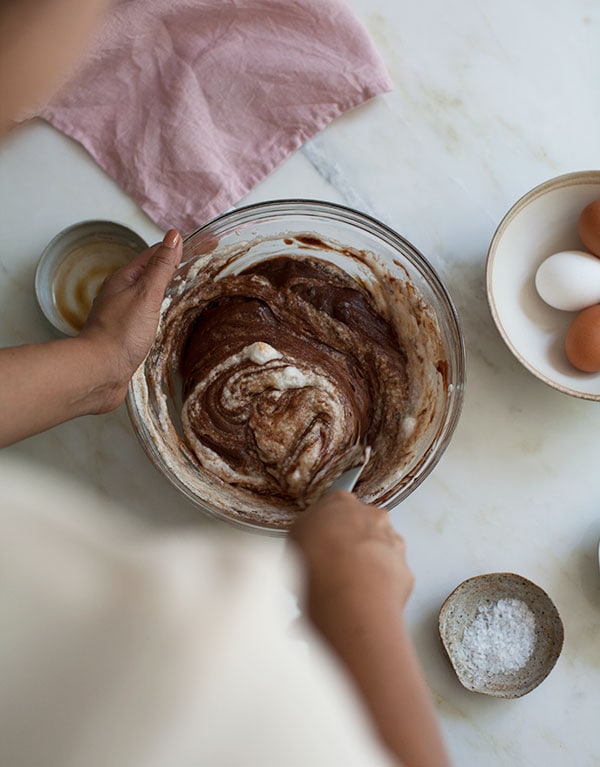 I guess that’s what you do when you love something, you do it just because. You do it because it’s so fun and invigorating and makes you feel alive. That’s how I feel about cooking and making things. I’d do them even if I had another job doing something else.

I was planning on making a documentary about that place Miyagi’s with my friend Setu. Not making it was maybe the biggest regret of my life. I know that sounds crazy melodramatic but it’s true; I think about it weekly, sometimes daily. Miyagi’s ended up shutting down, I think the owner couldn’t afford the rent any longer. It’s nothing now, totally empty and all of its patrons ended up going to other karaoke bars.

What’s funny is that a few months ago I walked into a Thai restaurant late at night with Josh (I read on Yelp they had karaoke, also, I know I’m weird) and sure enough the same MC was there, doing what he does.

It made my insides all fuzzy. 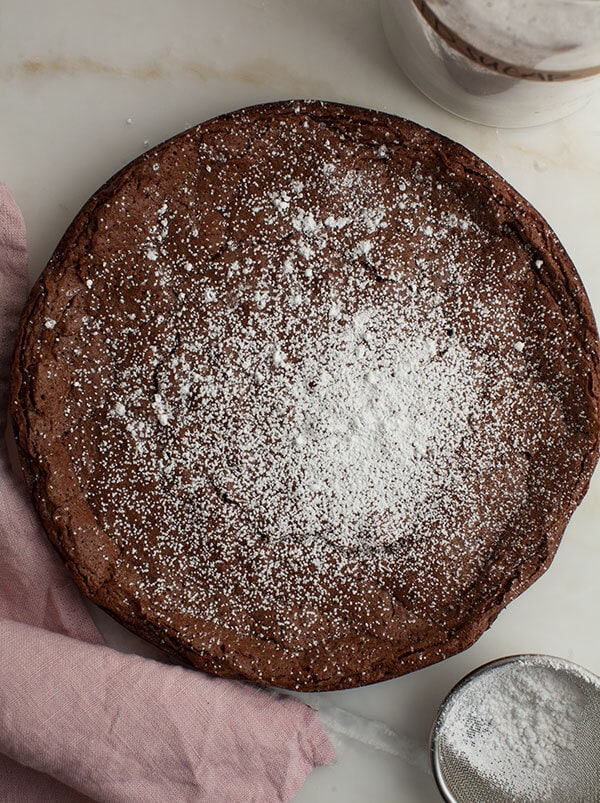 This recipe has nothing to do with anything, not karaoke, not the meaning of life, etc. But it does have to do with Josh. I like making him Passover desserts. He loves them, including this cake. There’s no leavening, no flour but the cardamom and vanilla and salt, make it soooo lovely. Think of it like a Passover version of Izy’s cake. 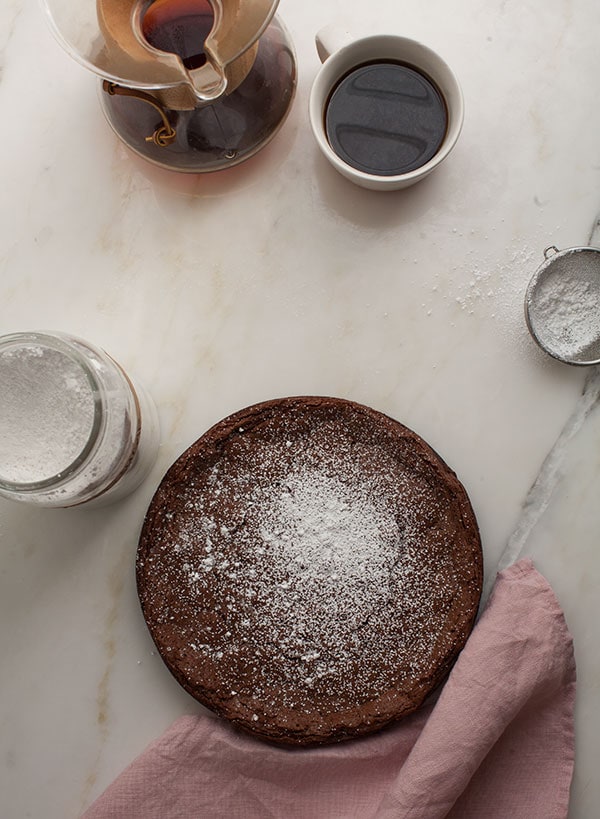