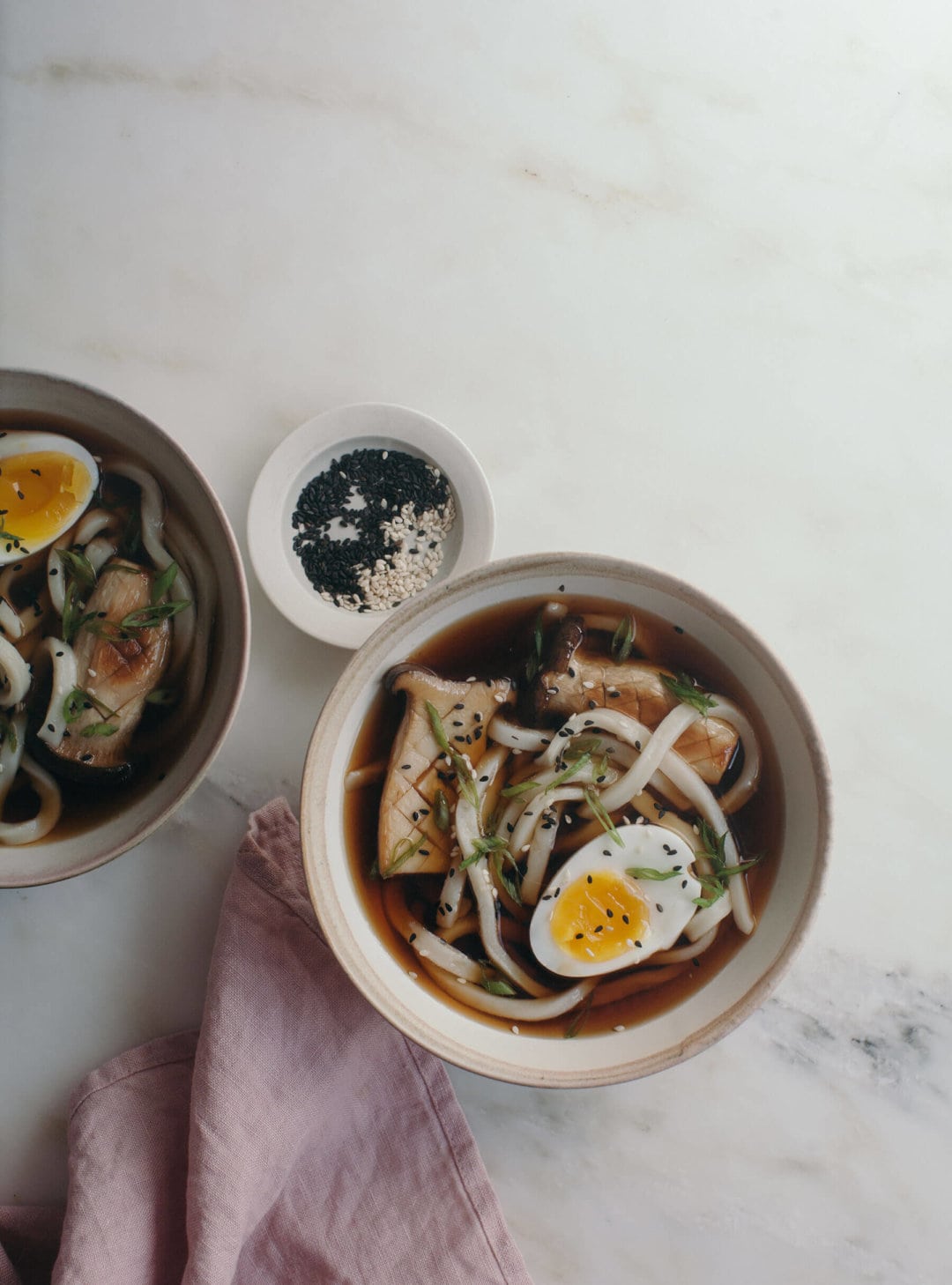 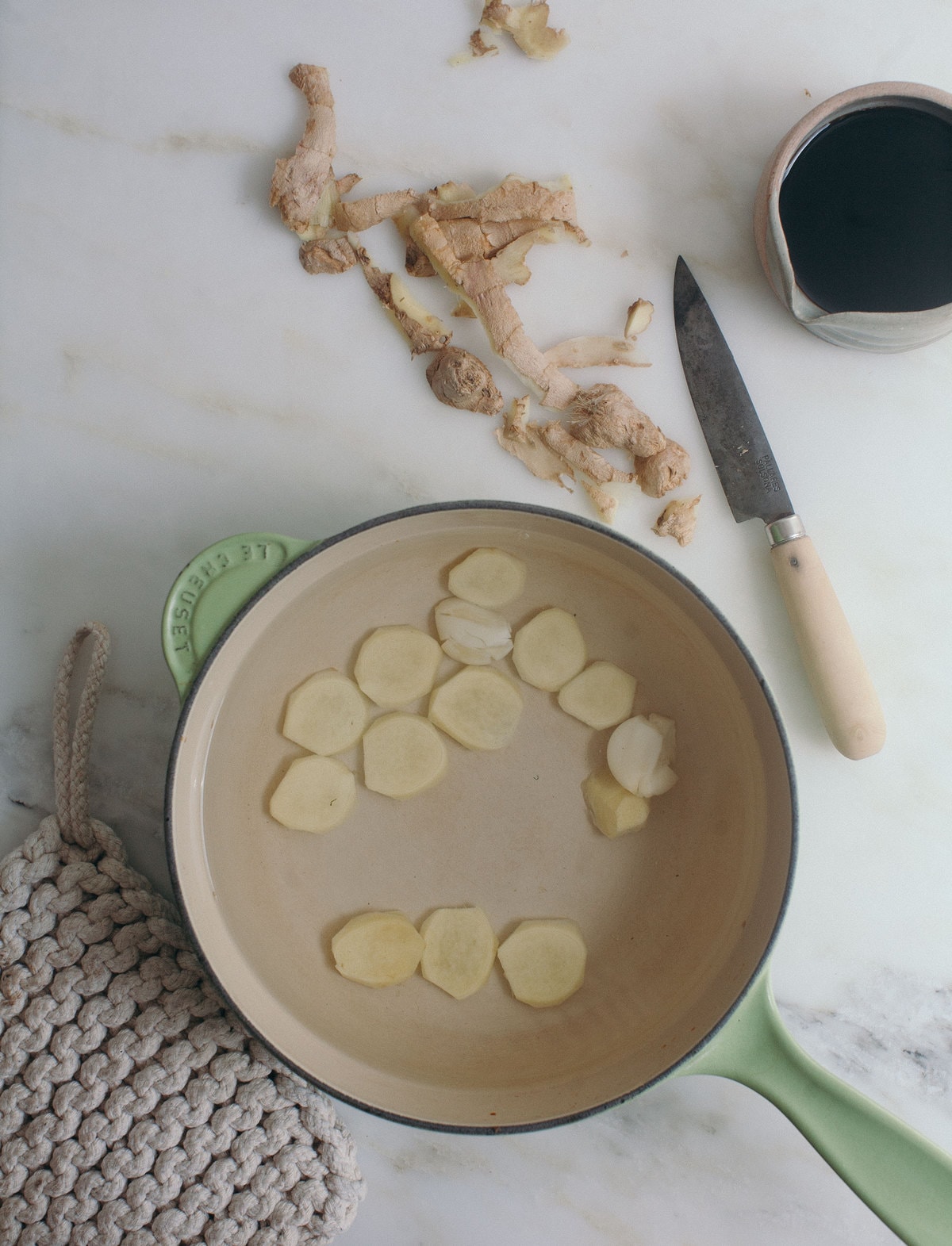 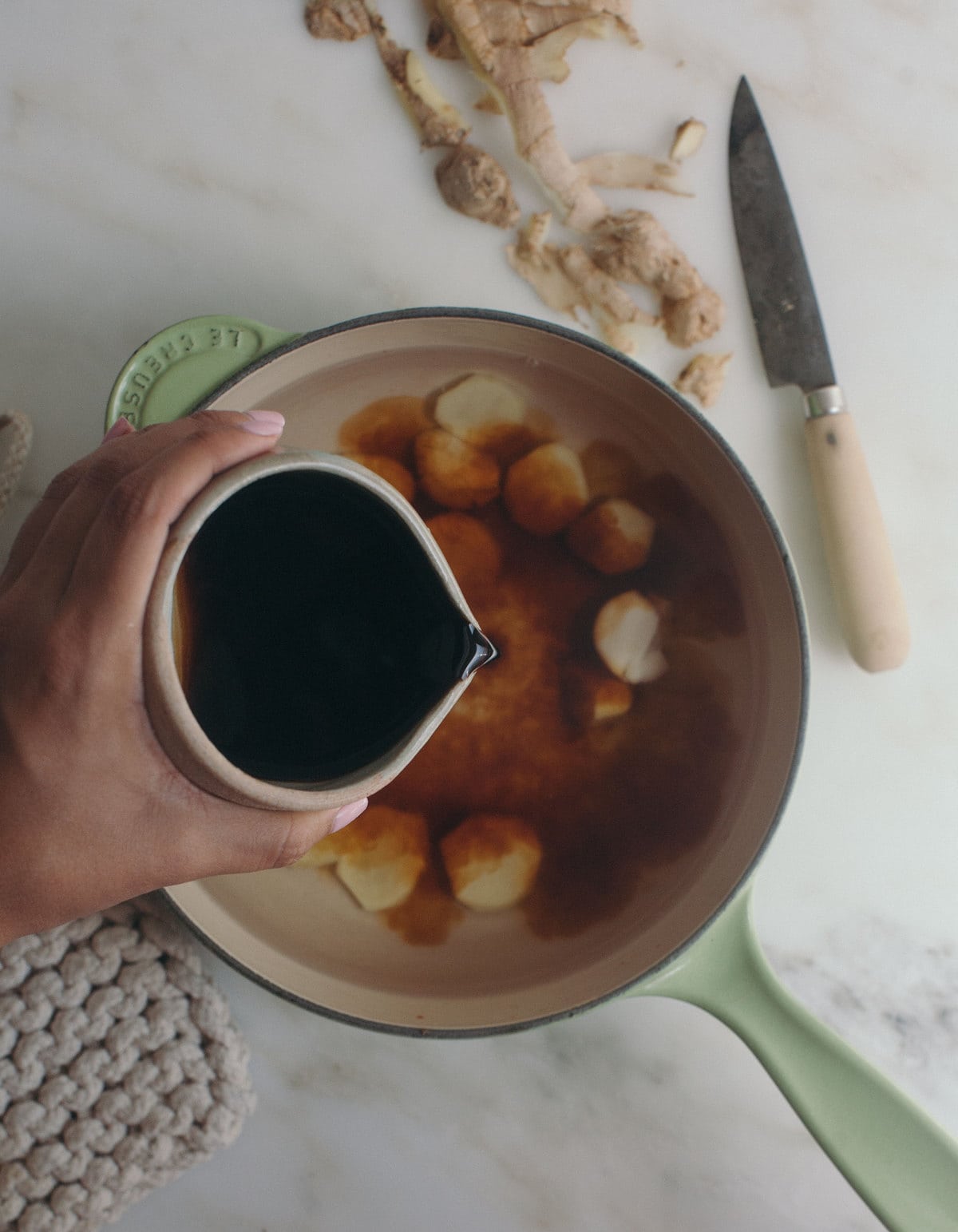 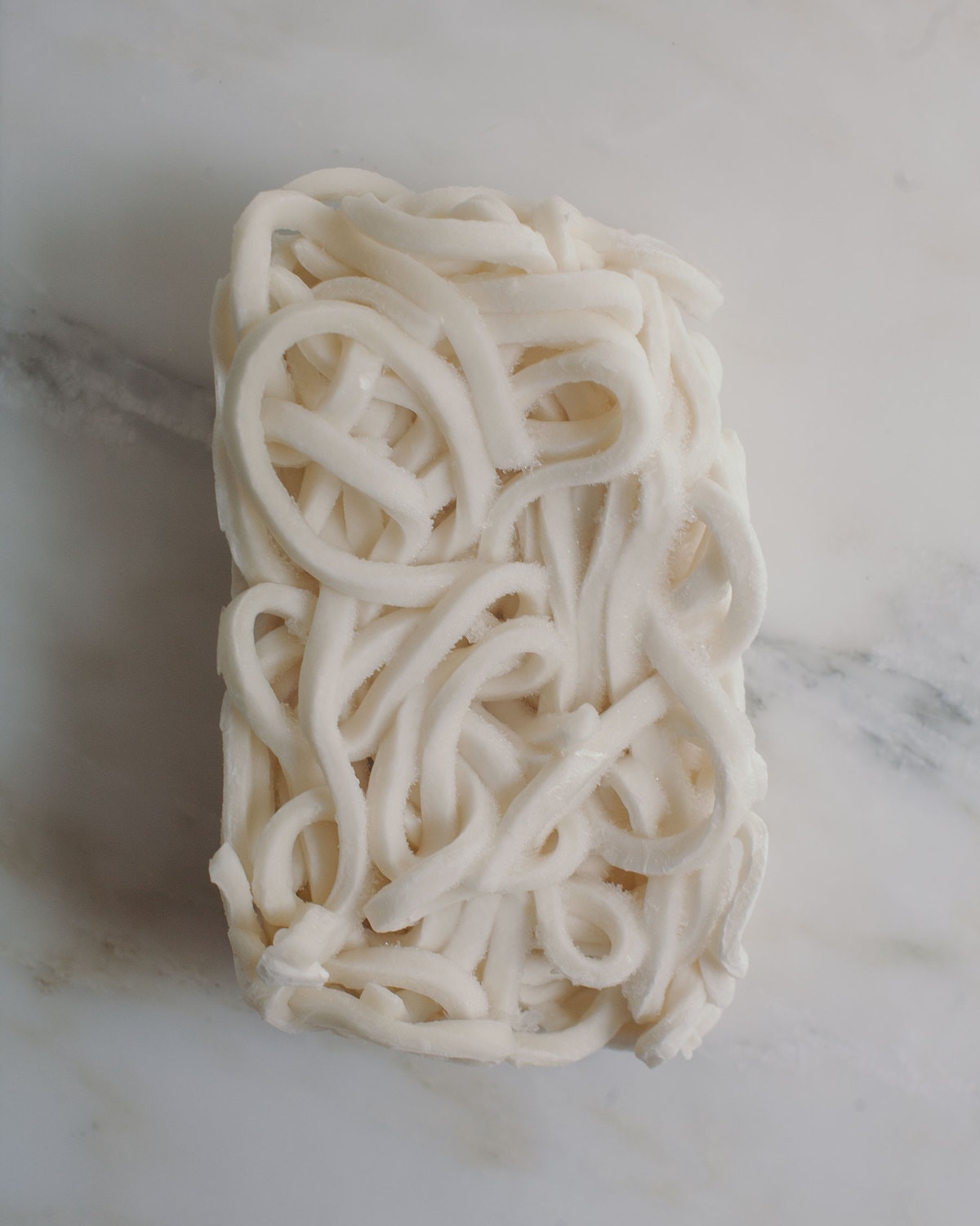 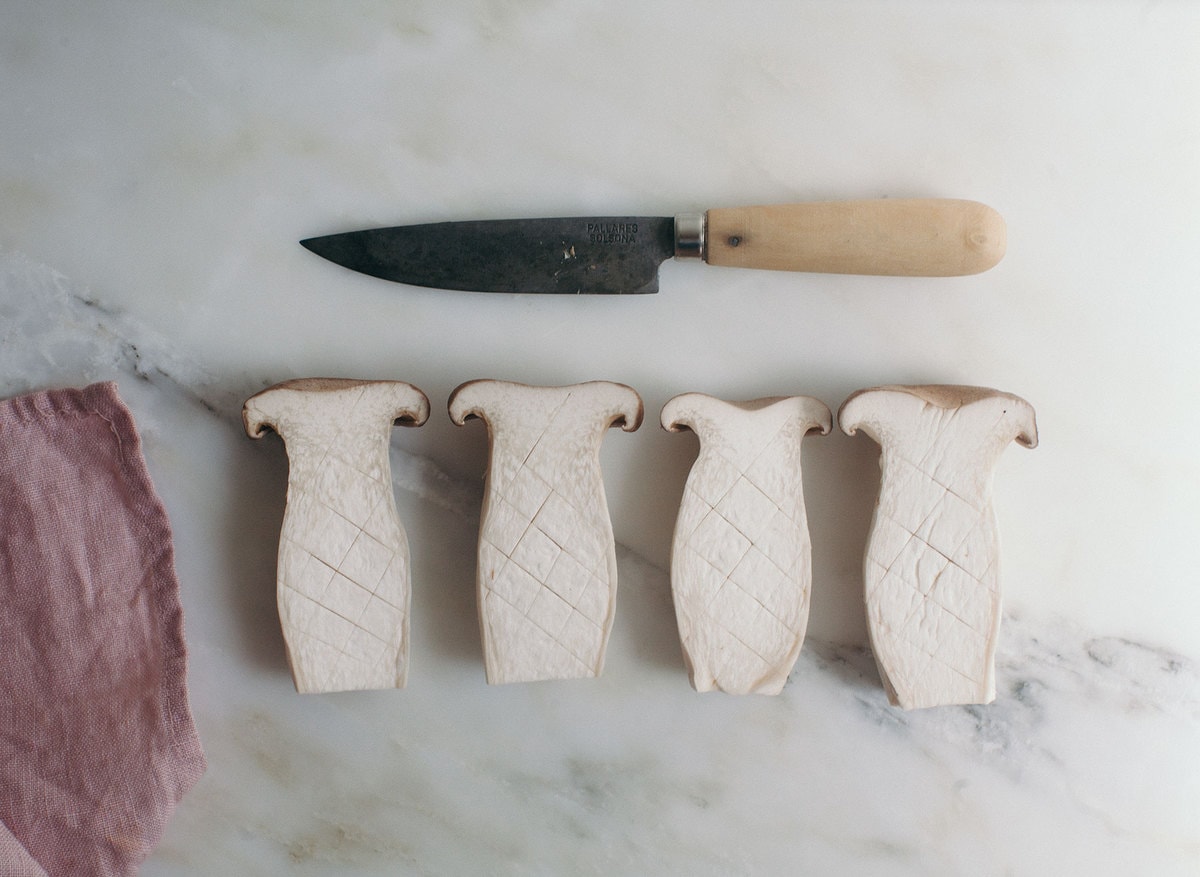 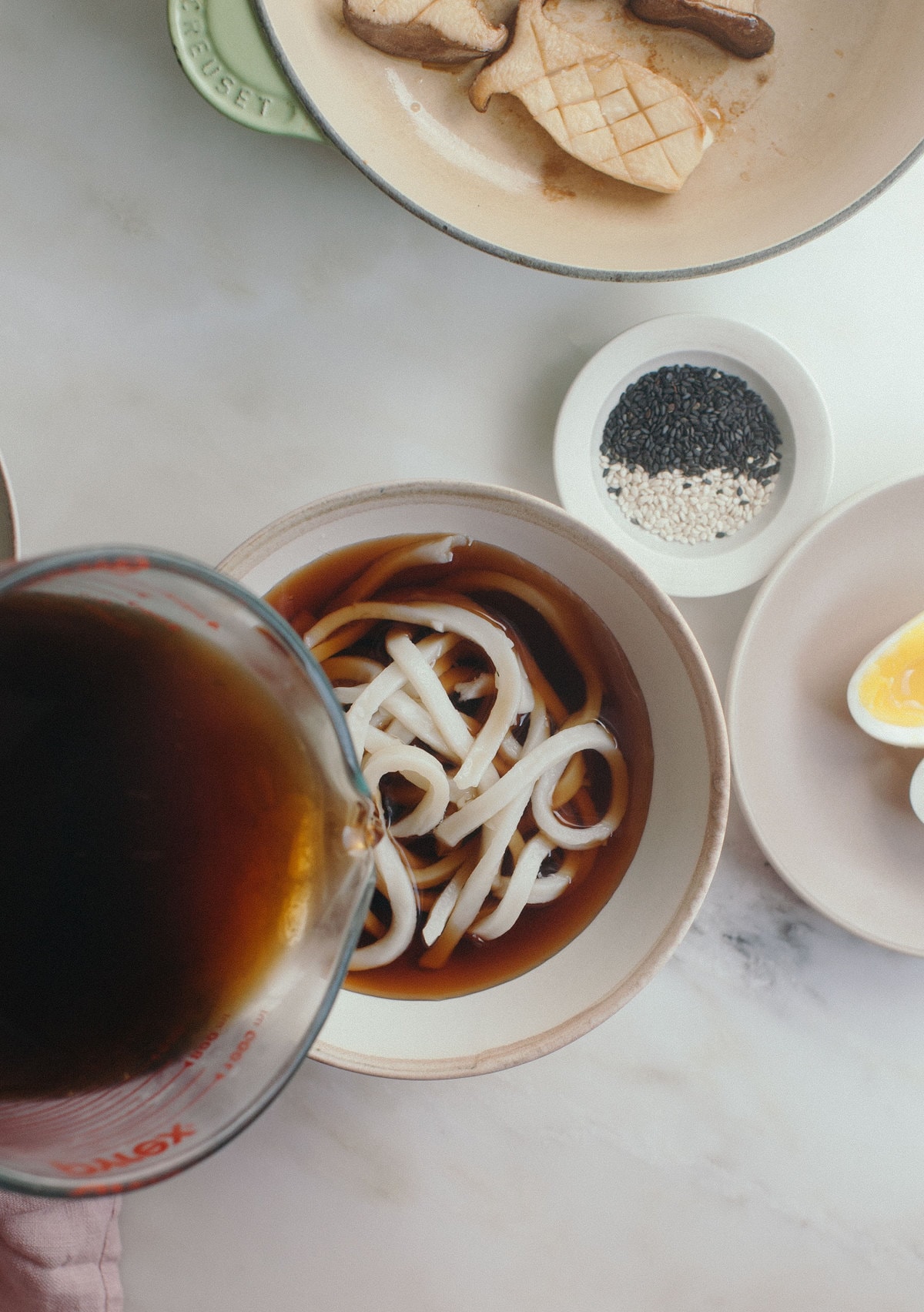 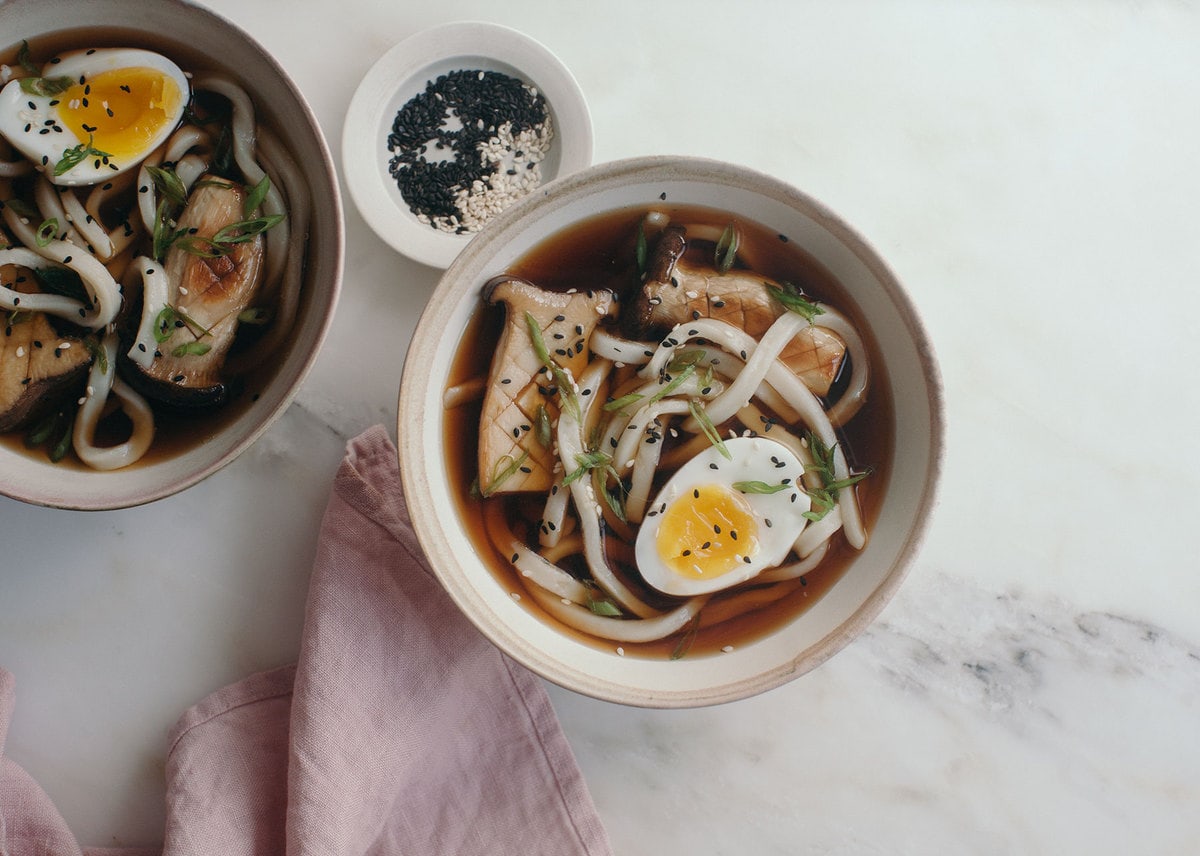 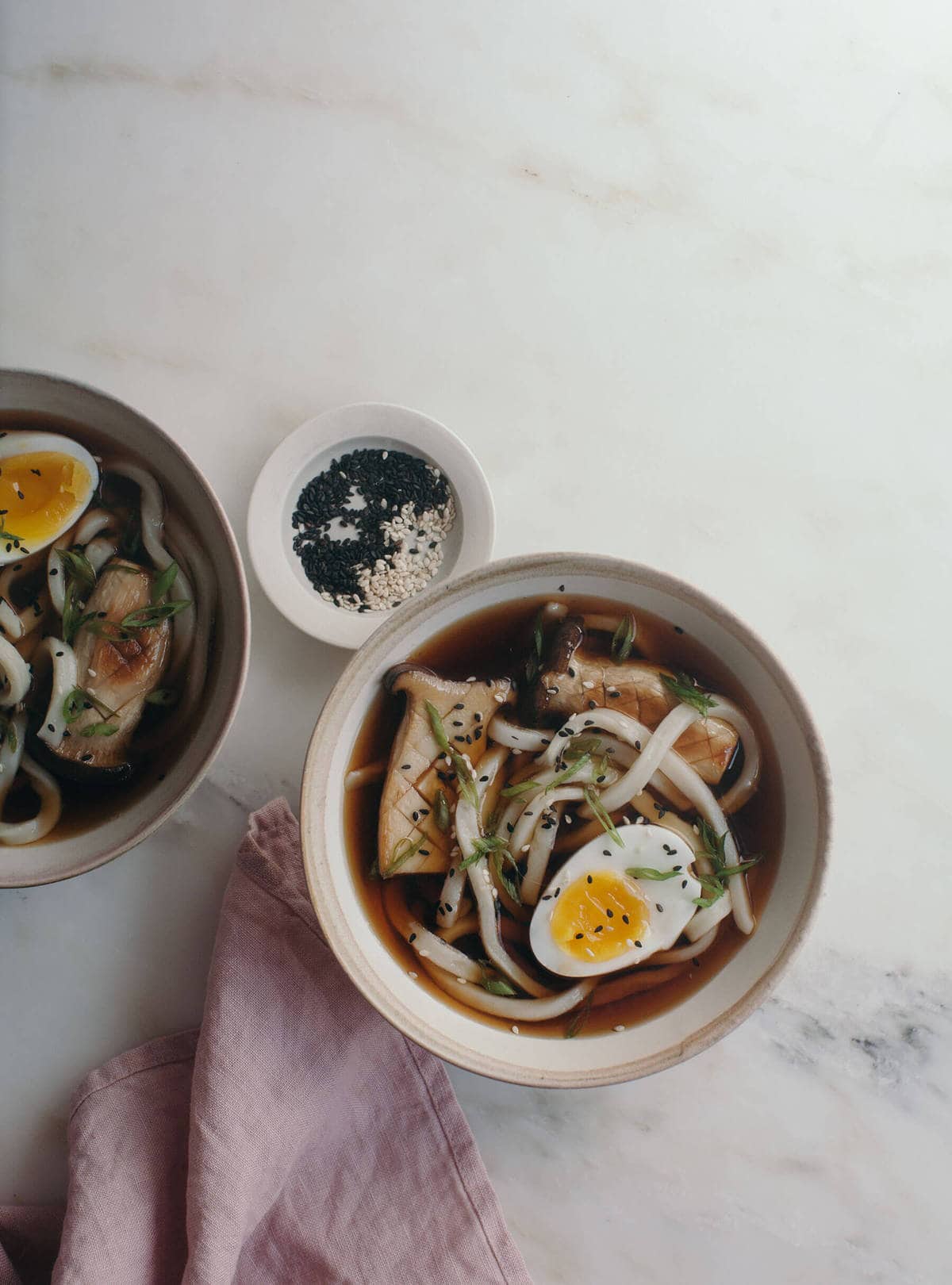 Make ahead: This is a really good dish to make ahead. Make all of the parts and stick them in the fridge. Assemble hours or days after. Everything, separately, will last for up to 3 days.
Did you make this recipe?Tag @acozykitchen on Instagram and hashtag it #acozykitchen 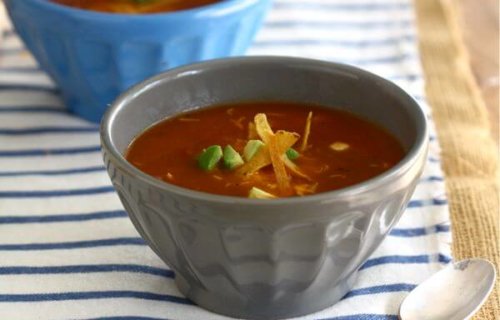 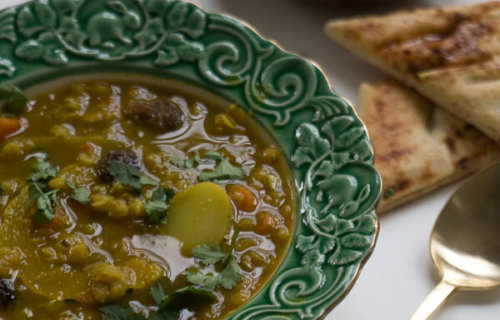 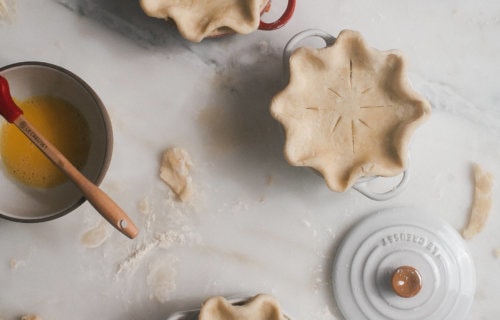