Published Oct 30, 2013Last Updated Nov 06, 2013
Leave a Comment
{This giveaway is currently closed. The winners are: Jamie, Judy and Sara! Thanks to all who entered!} Yesterday I was pretending to be a fancy pastry chef (in my brain) and found myself writing complicated dessert… 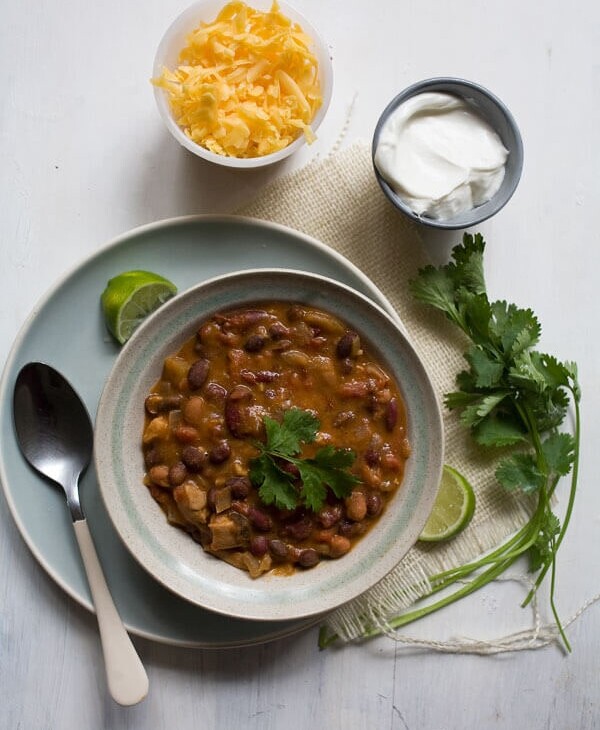 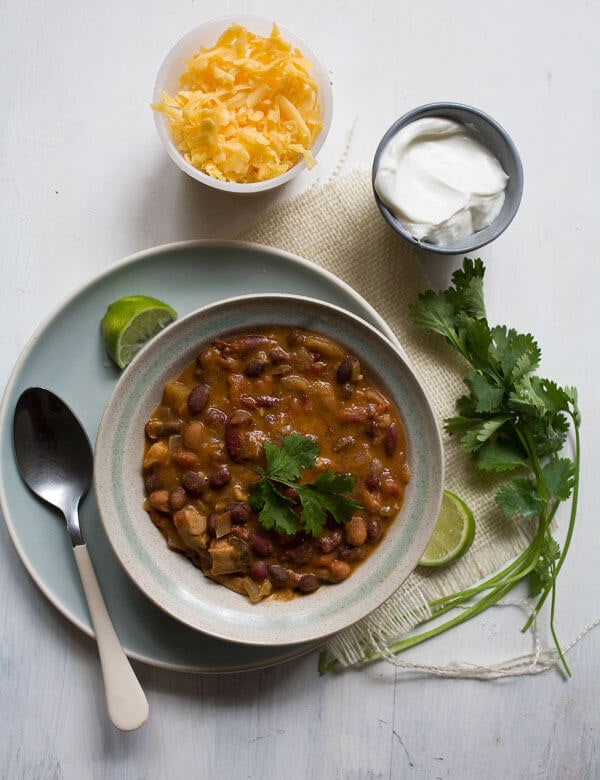 {This giveaway is currently closed. The winners are: Jamie, Judy and Sara! Thanks to all who entered!}

Yesterday I was pretending to be a fancy pastry chef (in my brain) and found myself writing complicated dessert recipes that had long names and forced me to use my non-existent French accent. Do you say croissant like a French person? Don’t do this. Josh used to do this and I put a stop to it. “Cru-sauuuuunt.” No, you’re American. Stop.

Anyway, as I was feeling fancy and on top of the world but then like it always does, the universe humbled me. Yesterday it came in the form of making me sneeze mid-mascara application. Has this happened to you? The results were mascara smudges all on my eyebrows and upper cheeks. I’m pretty sure it was to serve as a reminder that while I can do fancy dessert from time to time, deep down my roots are in normal people foods like spaghetti and meatballs, biscuits and chili.

Luckily for me, Ree had sent me a copy of her new cookbook. It’s filled to the brim with holiday recipes. Each chapter is a new holiday. As I was thumbing through it, I became enamored with the “Game Day” chapter, which is somewhat strange seeing as there isn’t one football watcher in my household. (Amelia is a tennis-watcher, actually.) I looove game day food, so I wasn’t surprised when I wanted to make every single recipe. I settled on this Chipotle Chicken Chili. It was chilly…for LA, anyway, and I’ll use any excuse to make soup in socks. 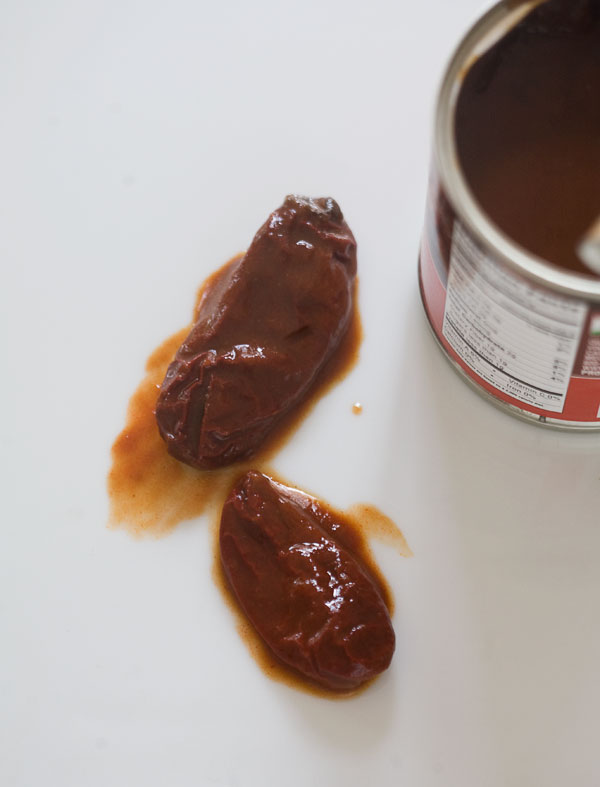 This recipe has two of my favorite things in it: beer and chipotle peppers in adobo. Good gracious. And it has just the right amount of chipotle peppers, too–it’s just right! I also love the variety of beans: kidney, white Northern beans and black beans.

I followed the recipe to a T, which I usually never do because I’m a brat, but found it so soothing to just look at all the step-by-step pictures and follow instructions for once. 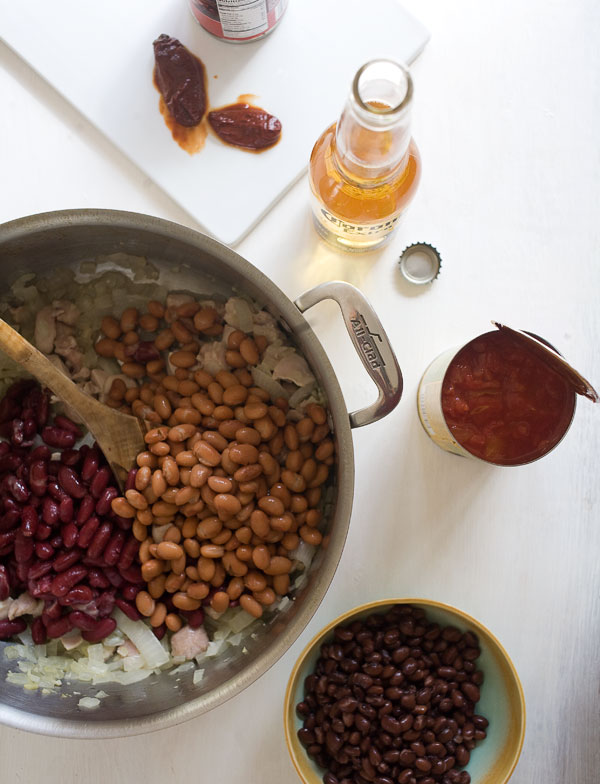 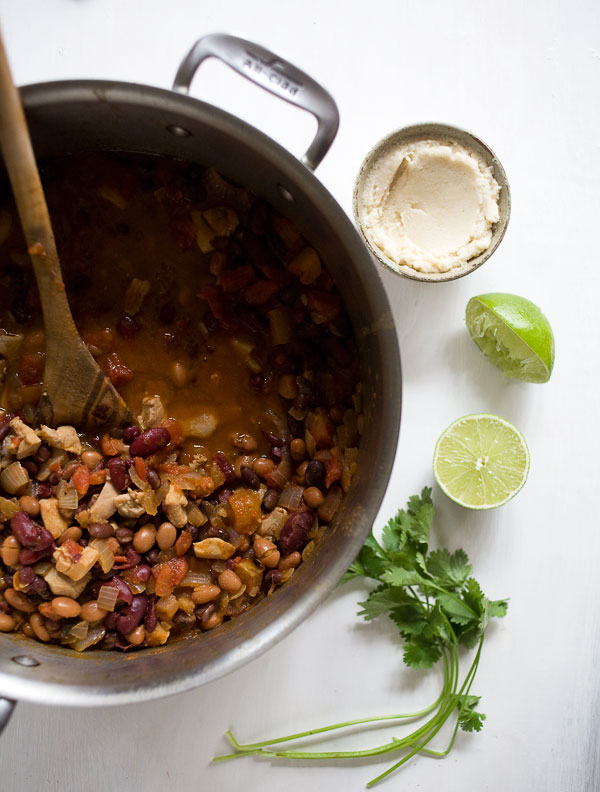 After I took this photo, I added an embarrassingly large dollop of sour cream and a sprinkle of cheese to the top of this thang and ate it in under five minutes–it was a glamorous moment! 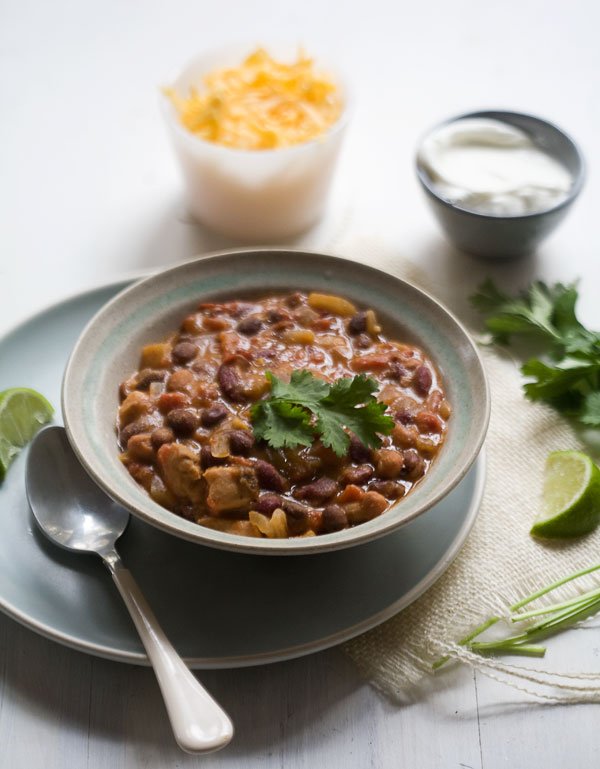 Giveaway time! If you’d like to win a signed copy, please leave a comment below answering the following question:

“Where would you go for your dream vacation?”

Three winners will be chosen at random on Friday at noon PST. 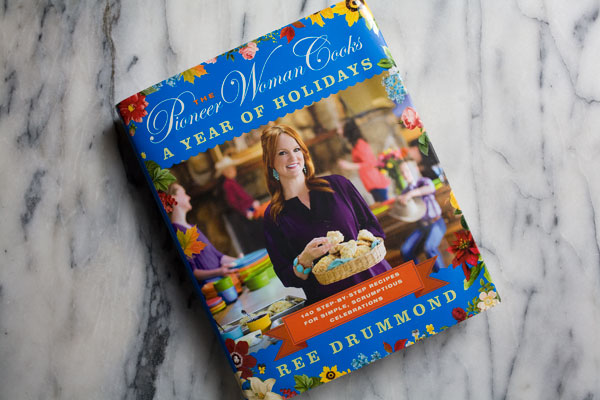 1. Heat the olive oil in a large pot over medium-high heat, then add the onion and garlic. Stir them around and cook them for 2 to 3 minutes, until they start to soften.

2. Throw the chicken into the pot. Stir the chicken around and cook 3 to 4 minutes, until lightly browned. Pour in all but 1/4 cup of the beer…Then add the tomatoes. The minced chipotles. And all the beans! Stir to combine, then add the chili powder, the cumin and the salt.

3. Bring the chili to a boil, then reduce the heat to a simmer. Cover the pot and let it simmer for a good 45 minutes to 1 hour, until the sauce is slightly thicker and the flavors have had a chance to combine.

4. After that time, combine the masa harina with the remaining beer. Whisk it with a fork until it’s smooth. Then pour it into the chili. This will thicken it up a little more and give it a really nice flavor.

5. Next, squeeze in the lime juice. Then stir it around and let the chili simmer for another 10 minutes or so, until it’s thick and lucious.

6. Lookie here! Now go ahead and taste a bite and make sure the seasonings are good. Add more of whatever it needs. Serve it with a dollop of sour cream, a sprinkling of Cheddar, and cilantro!