Published Feb 22, 2016Last Updated Jan 05, 2019
Jump to Recipe
Pin RecipeLeave a Comment
I’ve seen cauliflower pizza crusts around for a while. And each time, I shook my head like oh hell no. Because I’m what you call a real pizza lover type of person. I like real crust,…
Prep Time: 15 minutes
Cook Time: 25 minutes 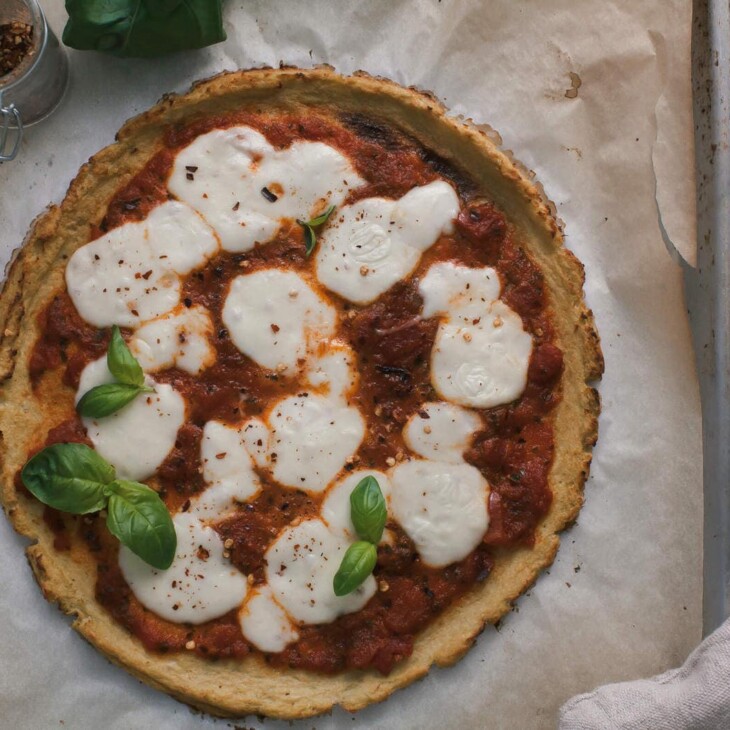 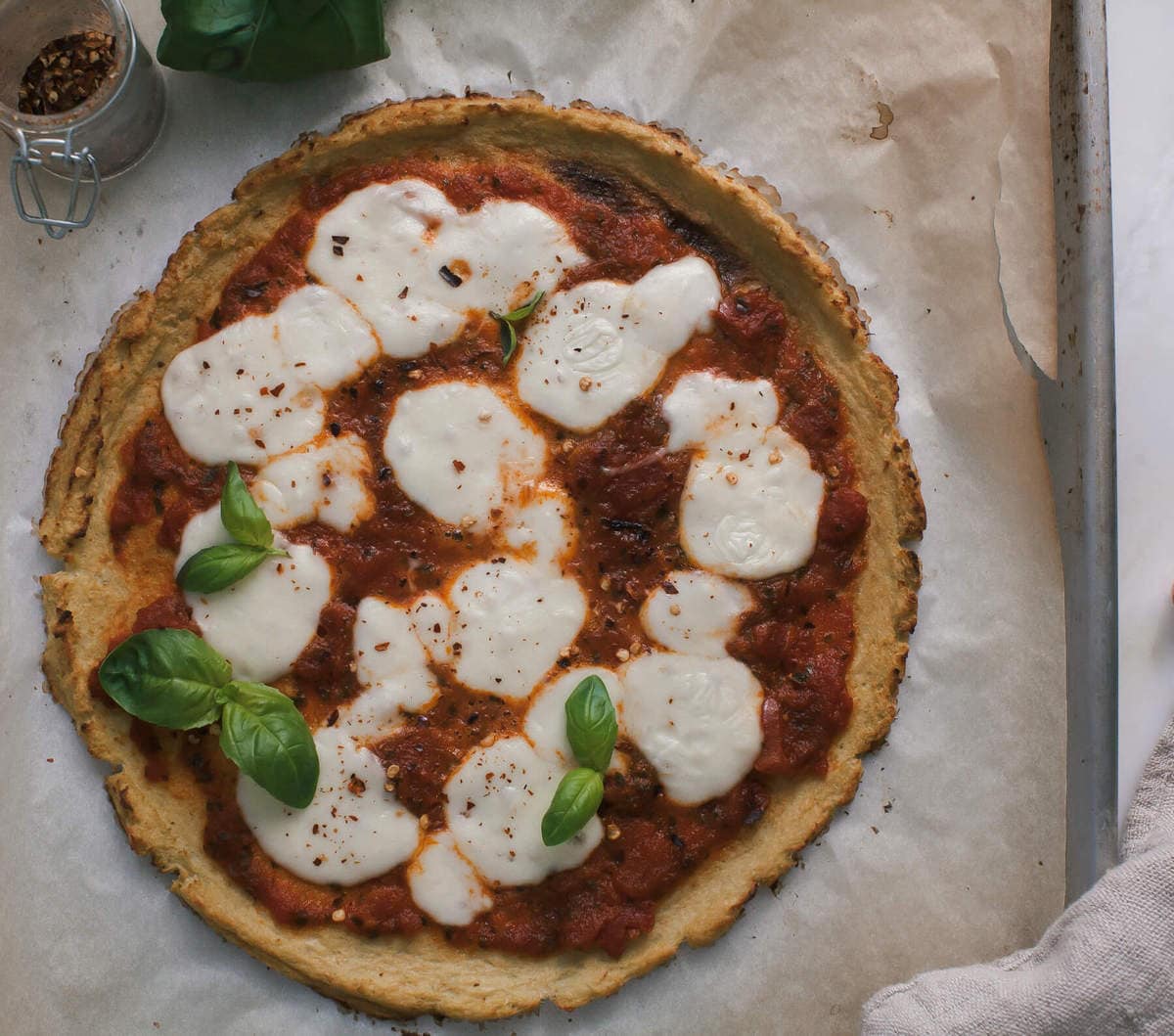 I’ve seen cauliflower pizza crusts around for a while. And each time, I shook my head like oh hell no. Because I’m what you call a real pizza lover type of person. I like real crust, real gluten, real carbs.

But for the past few months (since the beginning of the year), I’ve been working out like crazy (mainly because I’ve started to really like it) and have been searching for something healthy-ish to eat at night when I want pizza. 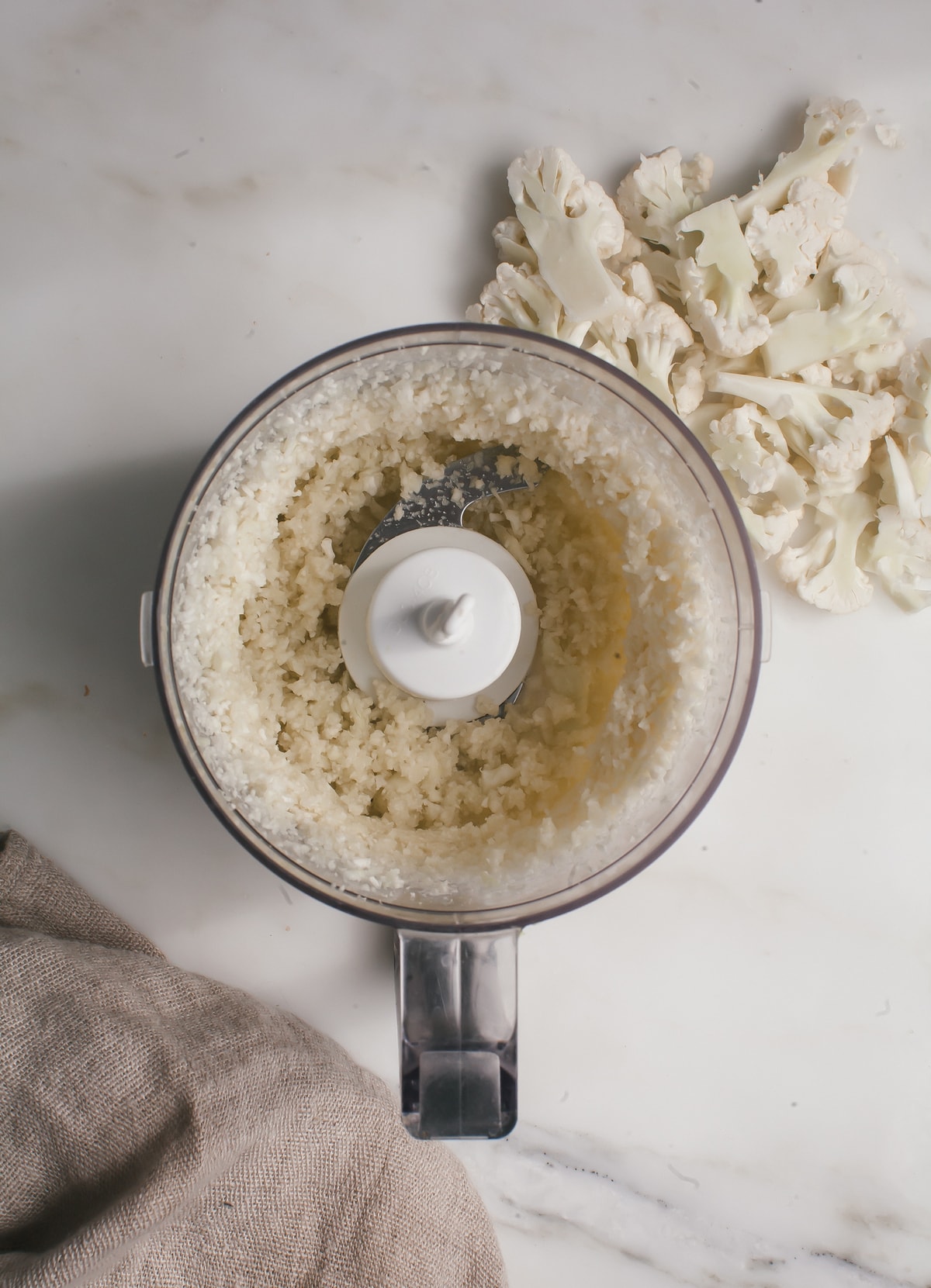 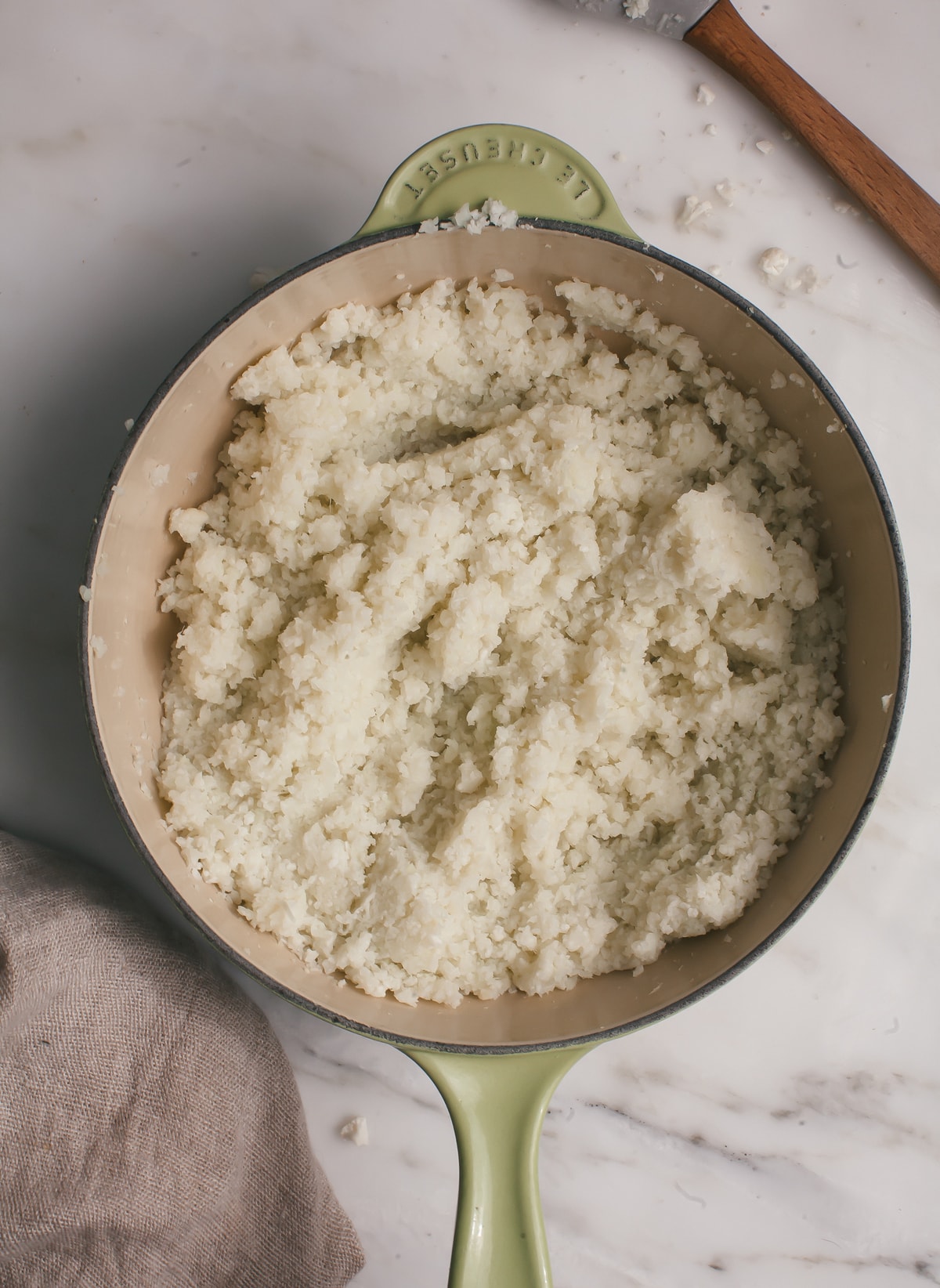 The thing you need to know off the bat with something like pizza crust made from cauliflower is this: It is not nearly as good as regular pizza crust. It’s just not. So once you accept that then you can move on and eat a slice and be ok with it.

The second step is steaming it until it’s super soft. The real trick though with successful cauliflower pizza crust is wringing it in a cheese cloth (or towel) to rid it of all its water. If there’s any moisture left in the cauliflower, it won’t crisp up and it’ll result in a soggy crust. 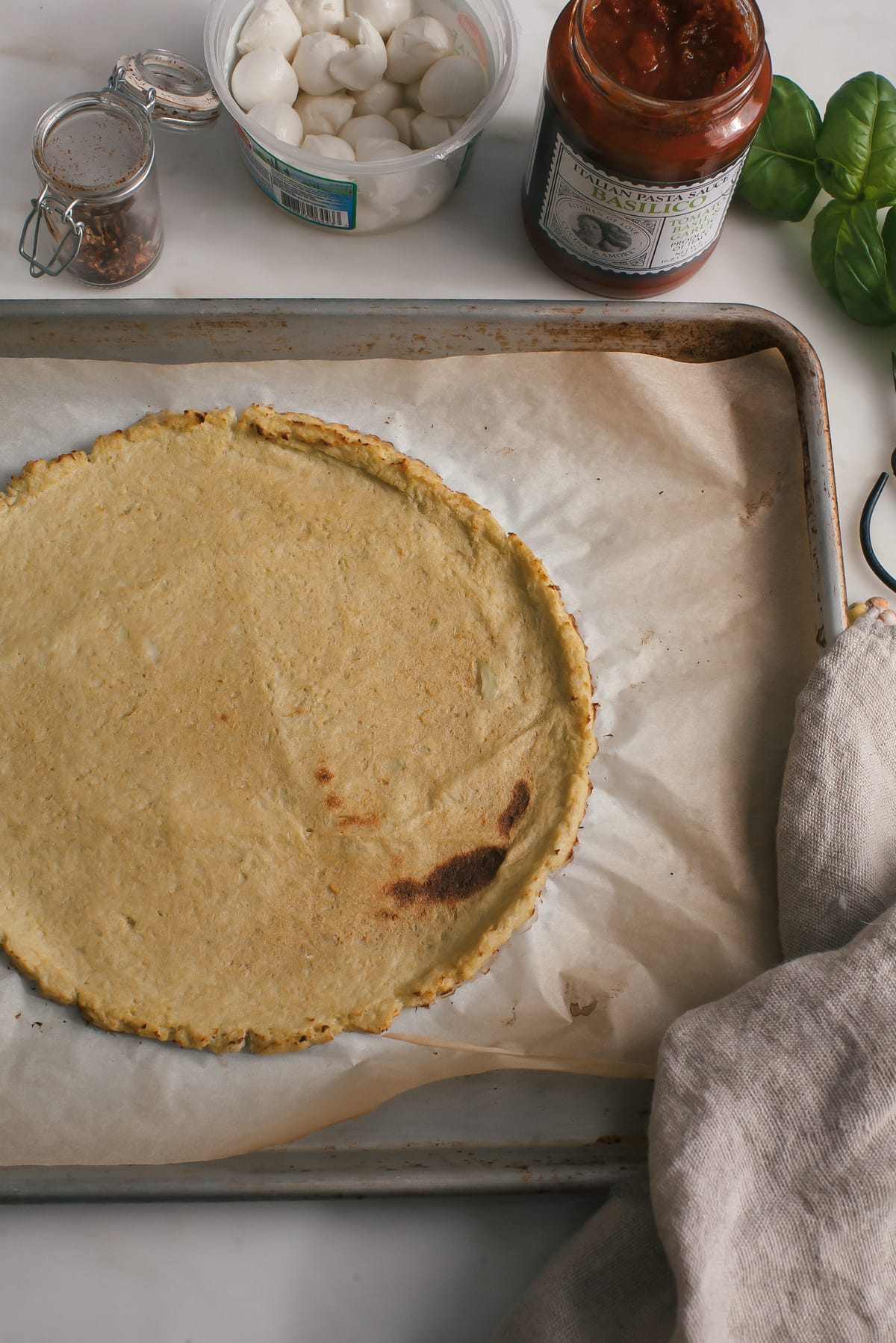 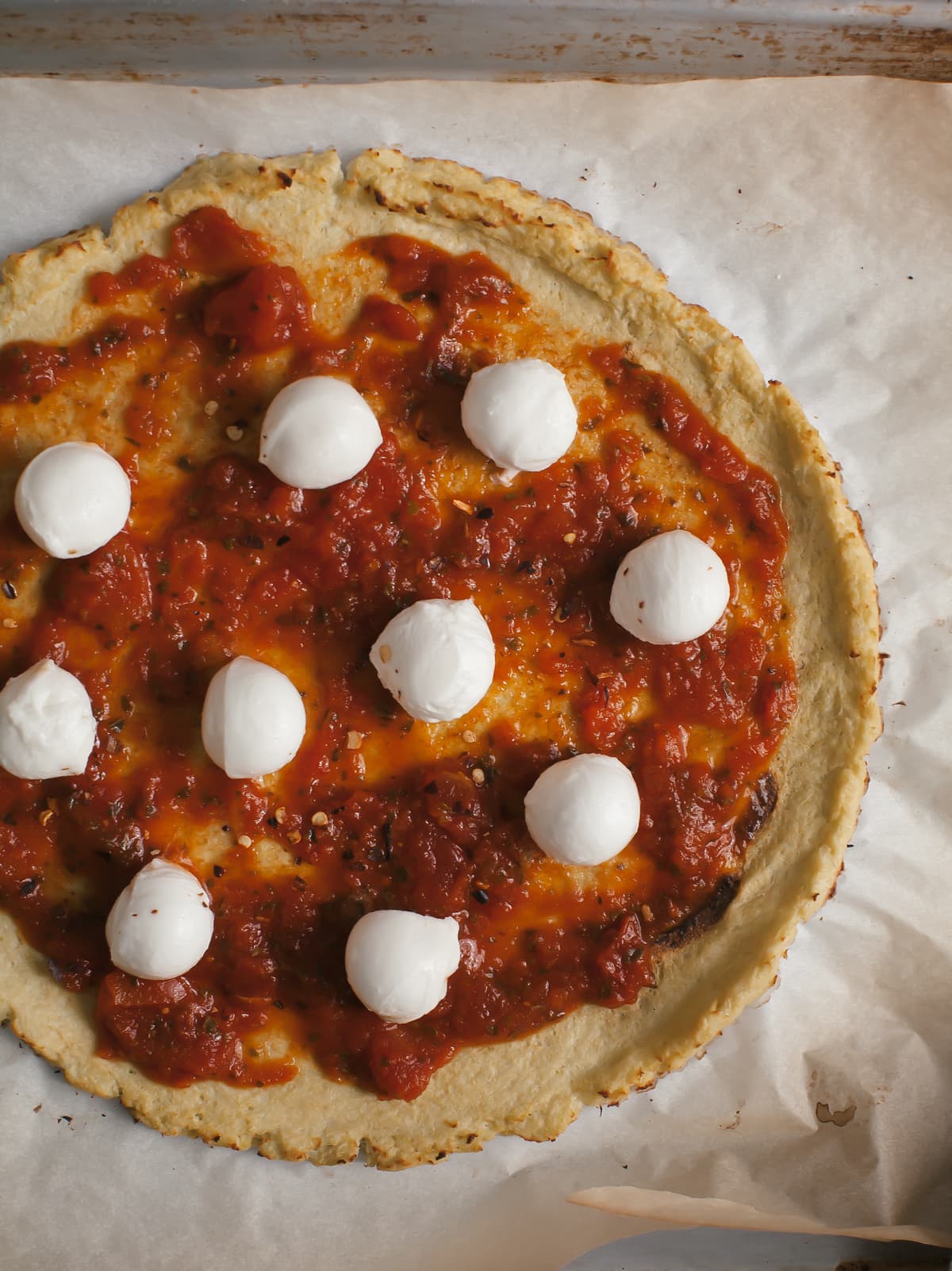 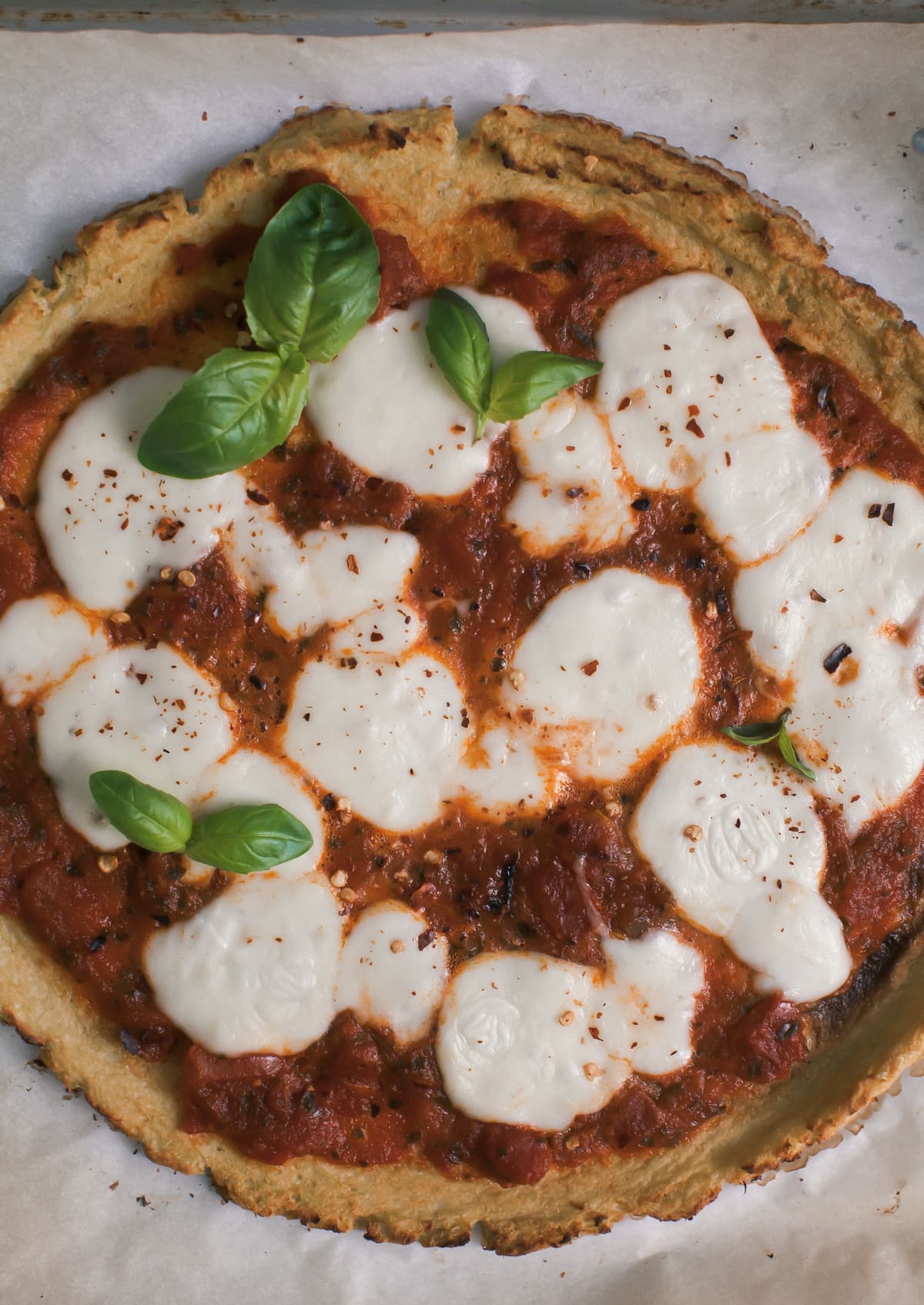 For some strange reason, when I eat healthy, I want it to be super easy so I don’t bother making homemade marinara sauce. You can tho! I topped it with a little marinara, fresh mozzarella and a few basil leaves.

I successfully made cauliflower crust pizza and didn’t want to kill myself after. SUCCESS! 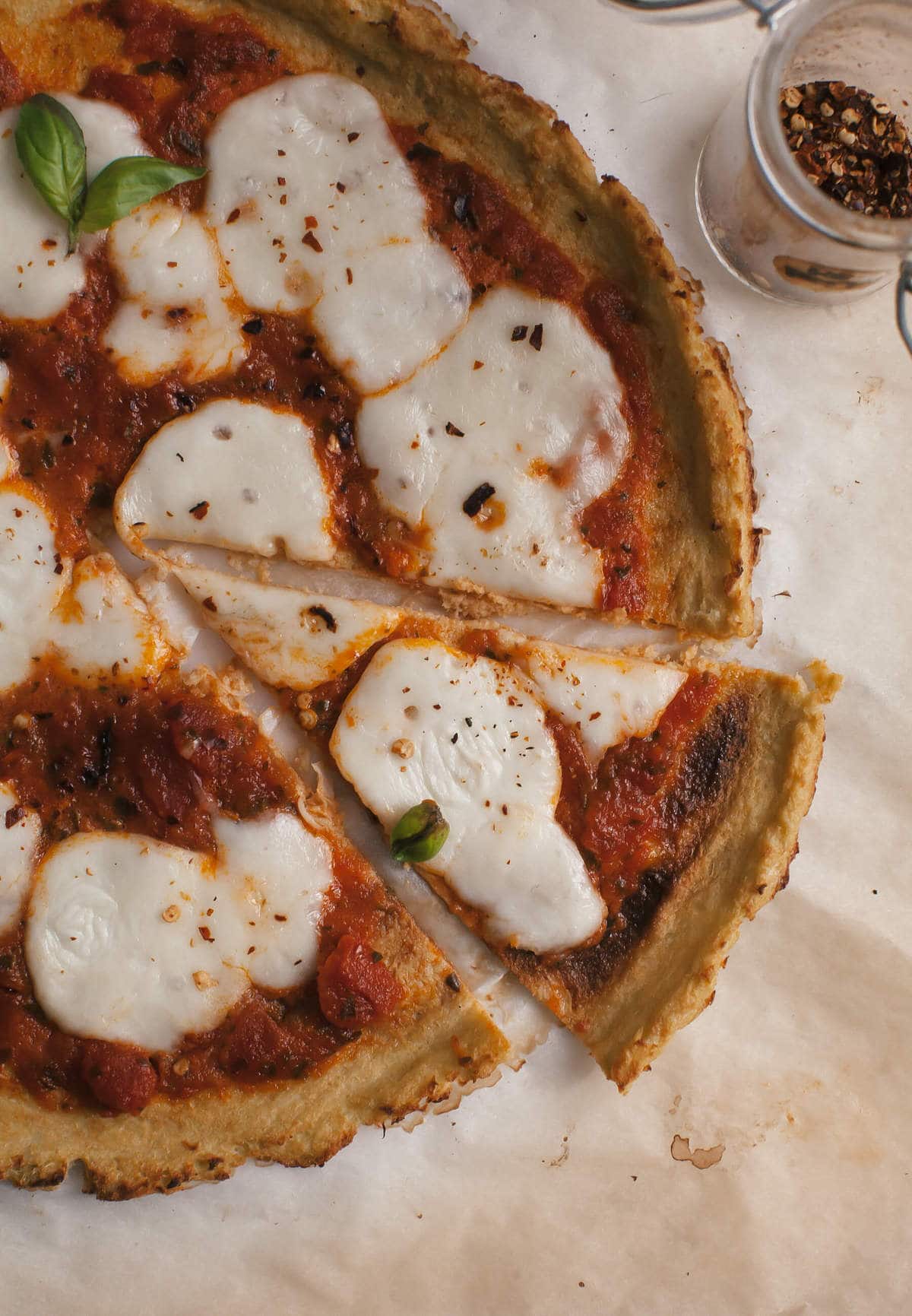 To combat sogginess, you can put a layer of cheese on first and then add the sauce and then more cheese.