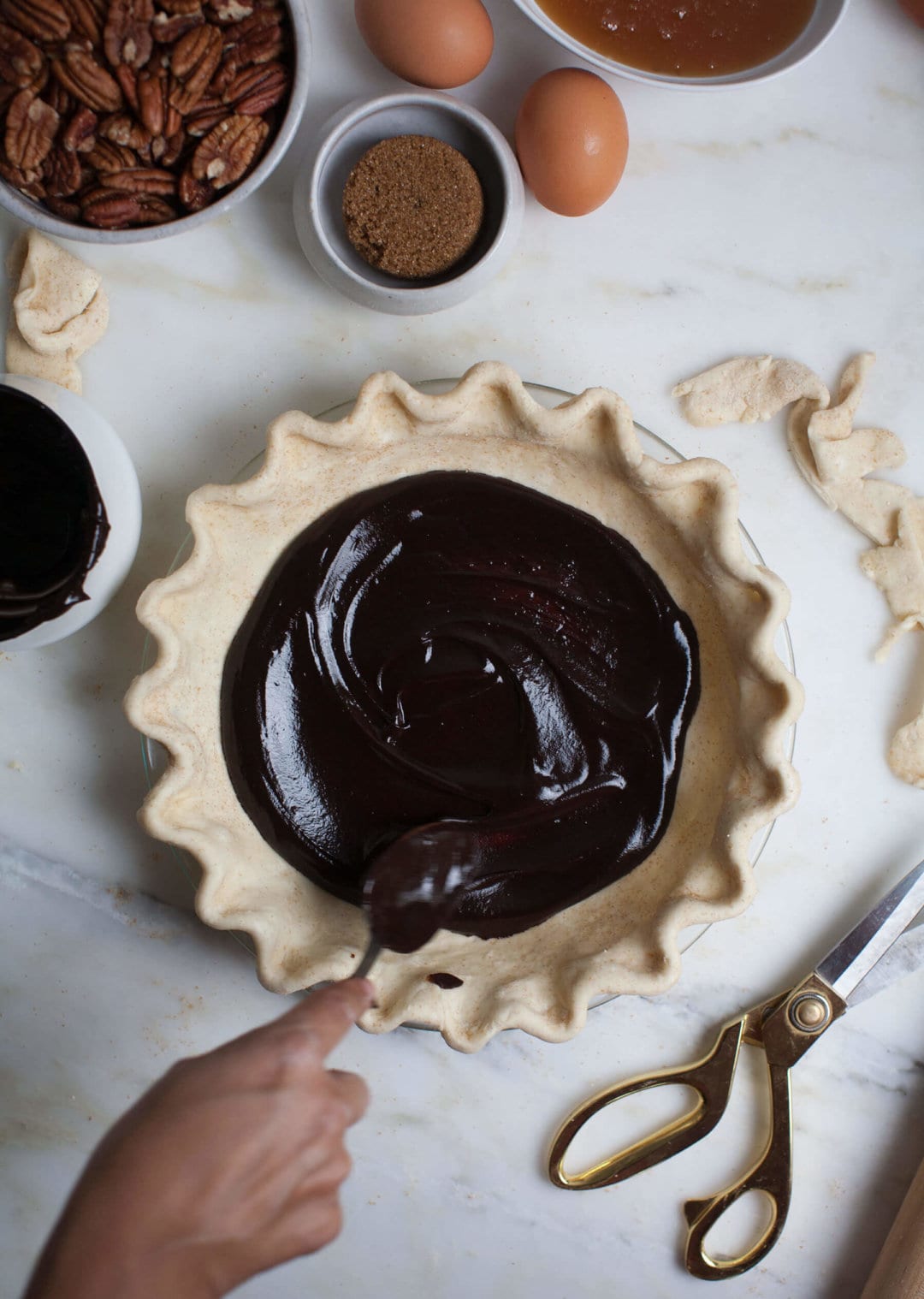 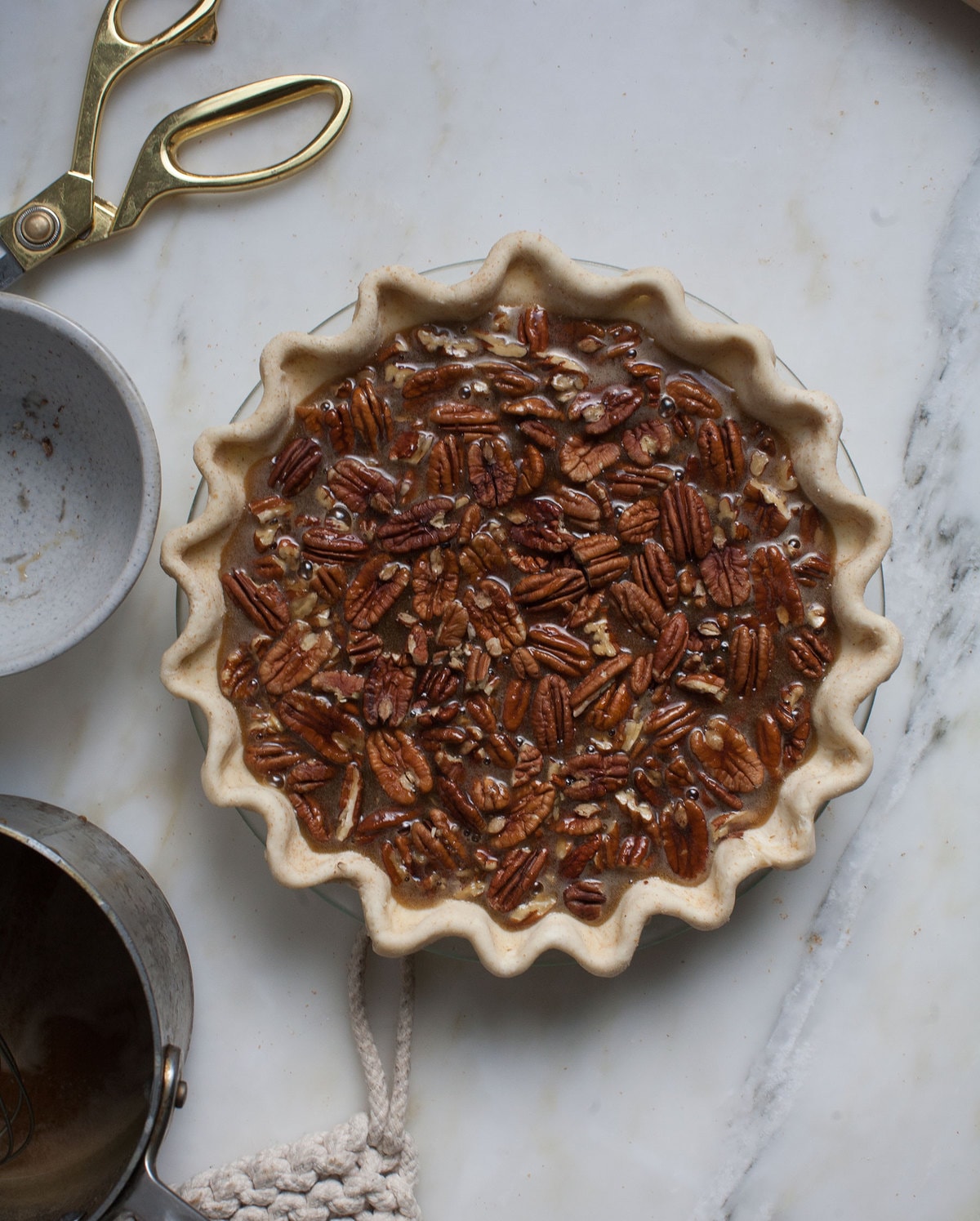 Black-Bottomed Pecan Pie is a delicious twist on a classic pecan pie. This recipe is chocolate-y and SO delicious.

This pie has zero corn syrup. I know a lot of people are super finicky when it comes to corn syrup. I actually don’t mind it since I don’t eat it every single day. But this recipe is made with brown rice syrup and it’s just as delicious! 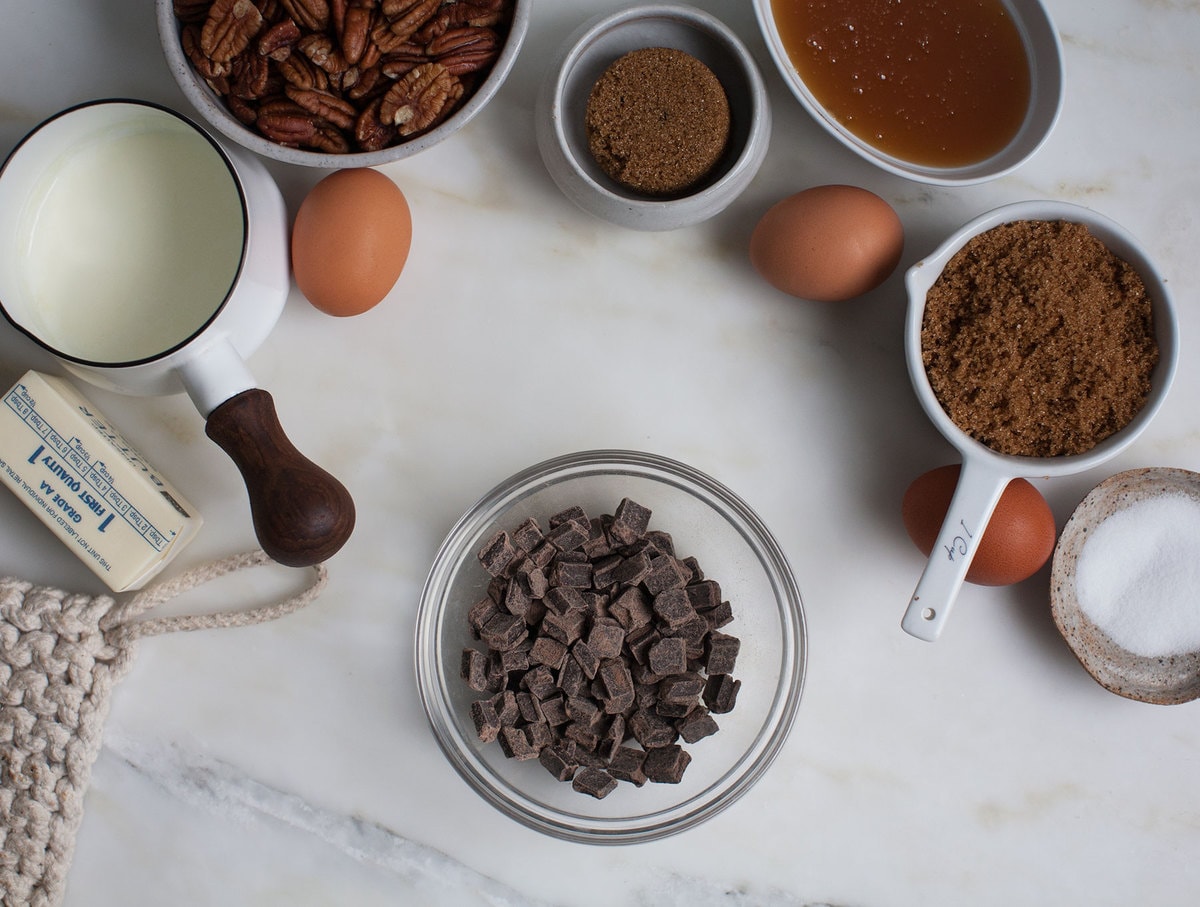 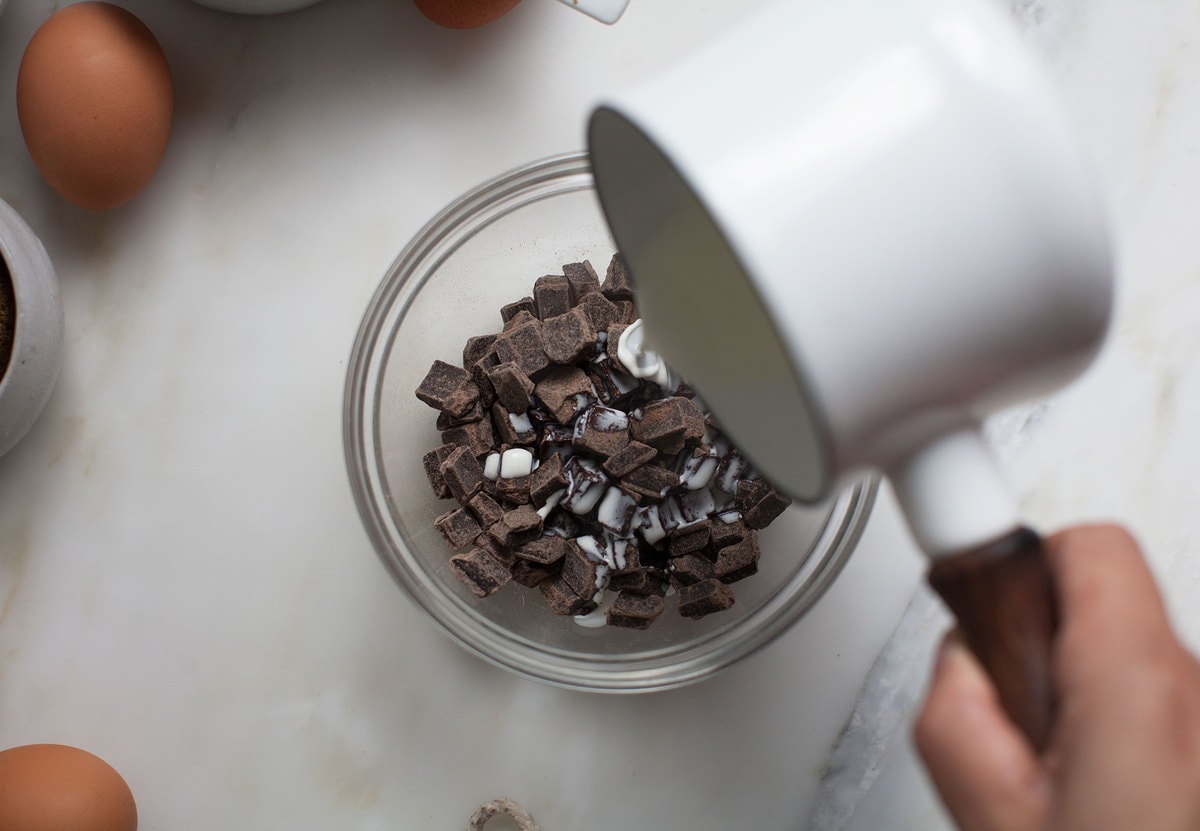 The best part about this pie is the chocolate bottom. A bit of ganache is made by pouring hot heavy cream over chunks of dark chocolate. After a bit, it’s all mixed until very smooth. The chocolate is added to the base of the pie crust and then it goes in the freezer.

The freezer bit makes it so the chocolate becomes hard. This makes pouring the filling on top WAY easier. The two stay separated. 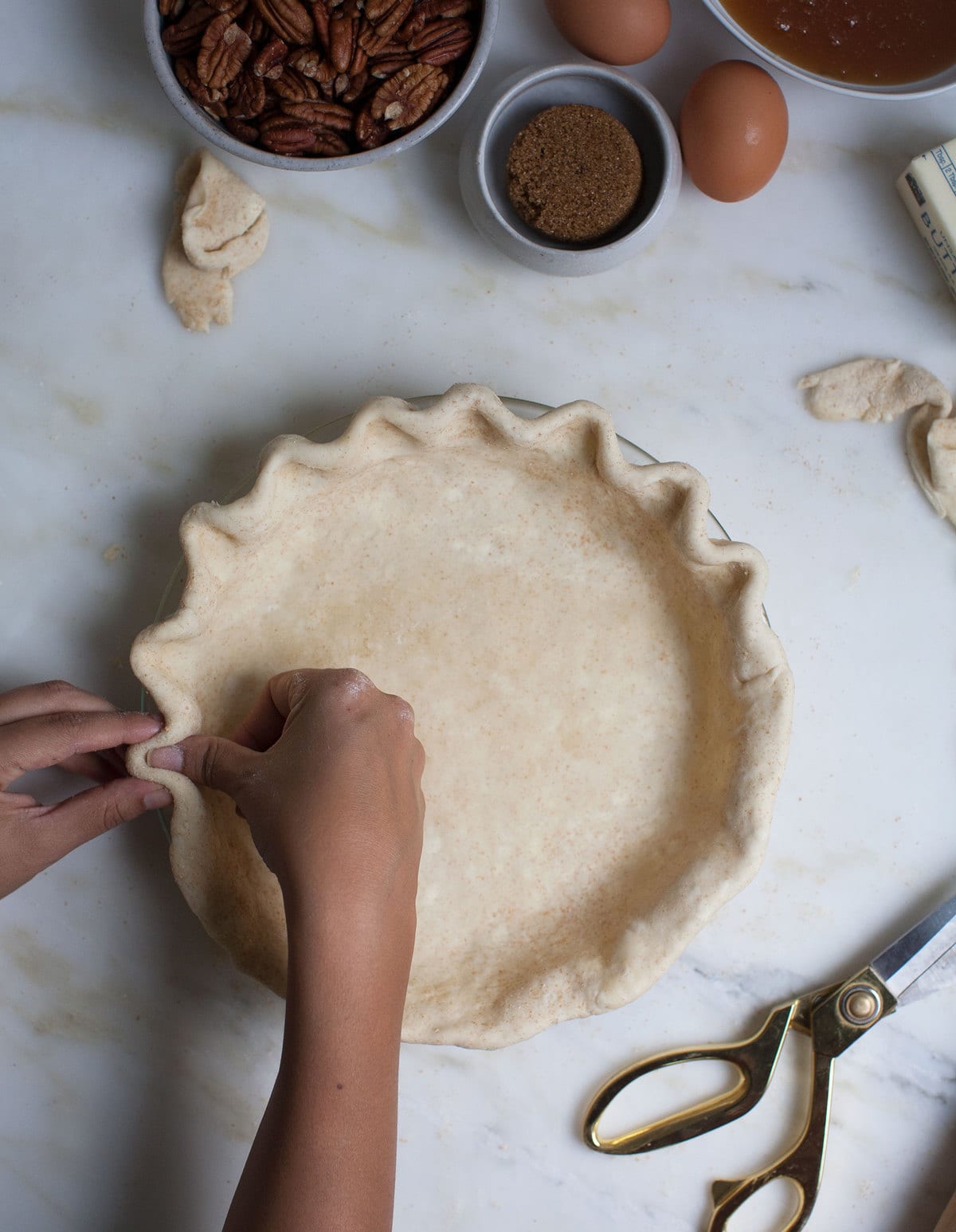 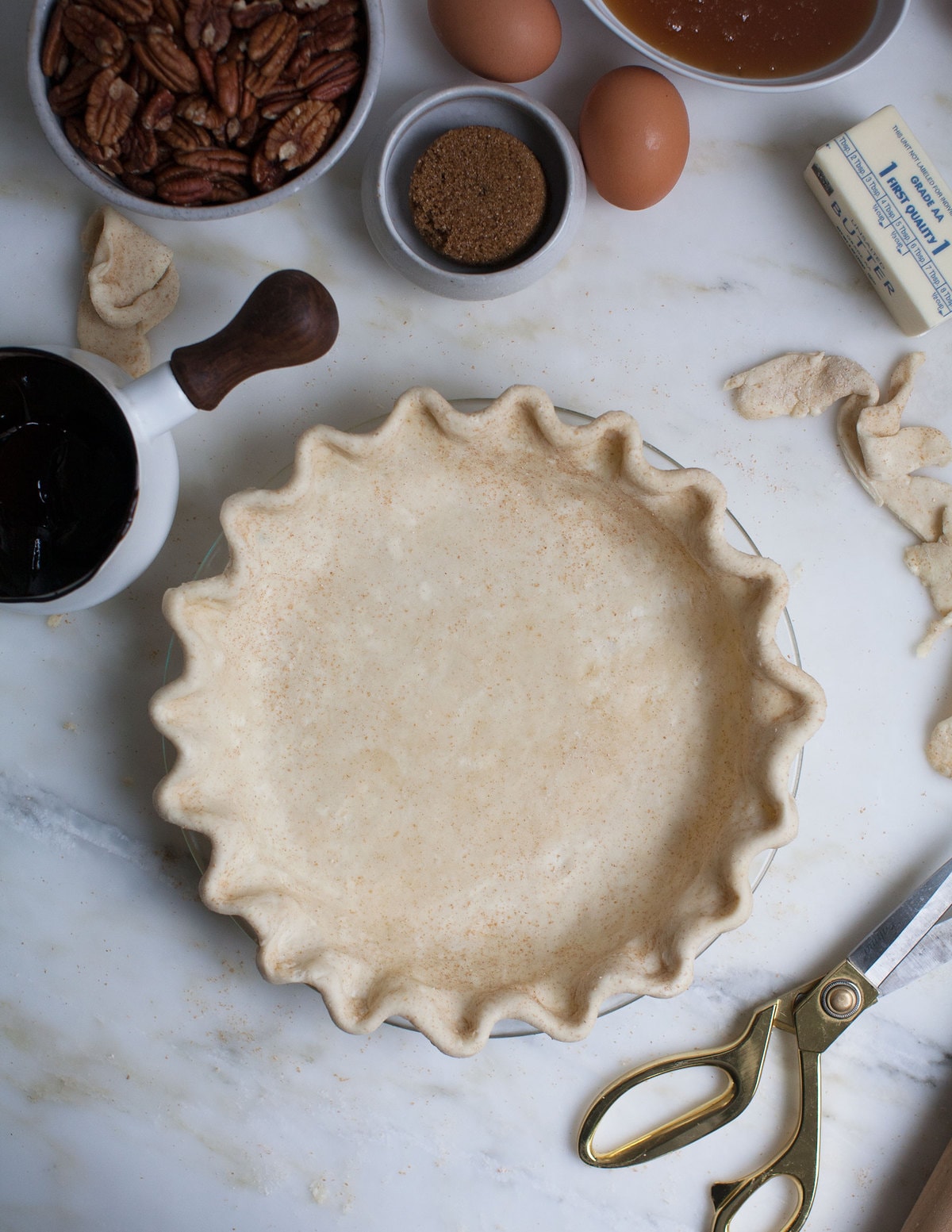 How to Make Black-Bottomed Pecan Pie

– Roll out the homemade pie crust or store-bought pie crust and fit it into your pie dish.
– Time to make the ganache. I like to make ganache the easiest way possible, which means warming up heavy cream and pouring it over chocolate. Let it sit and then whisk together. So simple!
– Add it to the bottom of the pie crust and transfer it to the freezer until it turns solid.
– Mix up the filling ingredients (not including the pecans!). This is the part where people get confused. We’re adding the pecans to the pie crust by themselves.
– Add the pecans to the set pie crust.
– Pour the filling mixture it and brush the edges of the pie crust with egg wash.
– Transfer to the oven to bake for about 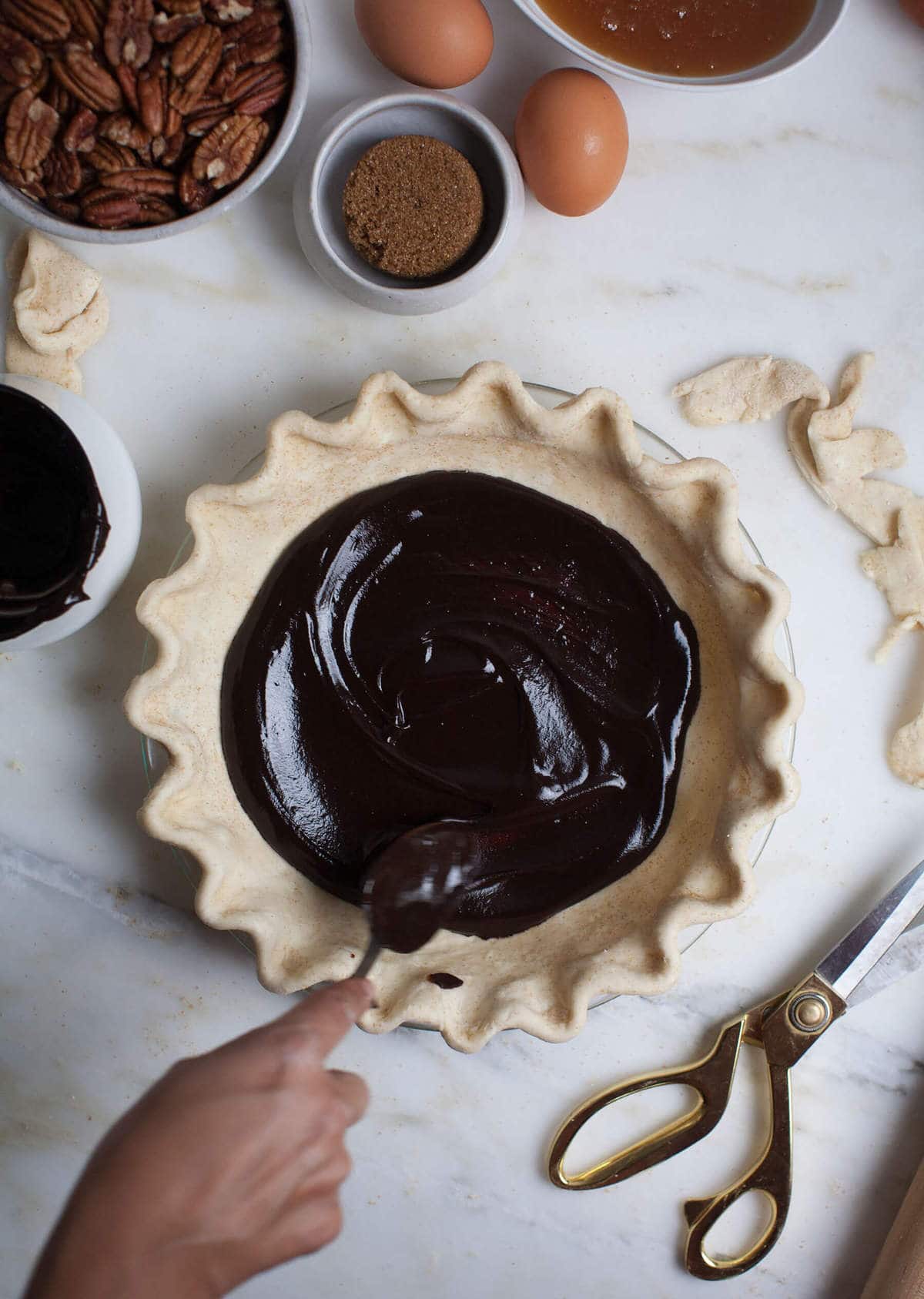 And then it bakes. that’s it. In the world of pie, this is a pretty easy one because:

A: There’s no blind-baking. I learned recently that I hate blind-baking. It adds one more step to an already long process.
B: You could in theory use a store-bought crust and it’d be SUPER QUICK.
C: In the “Notes” of the recipe, you’ll find my tips to make the components way ahead of time. 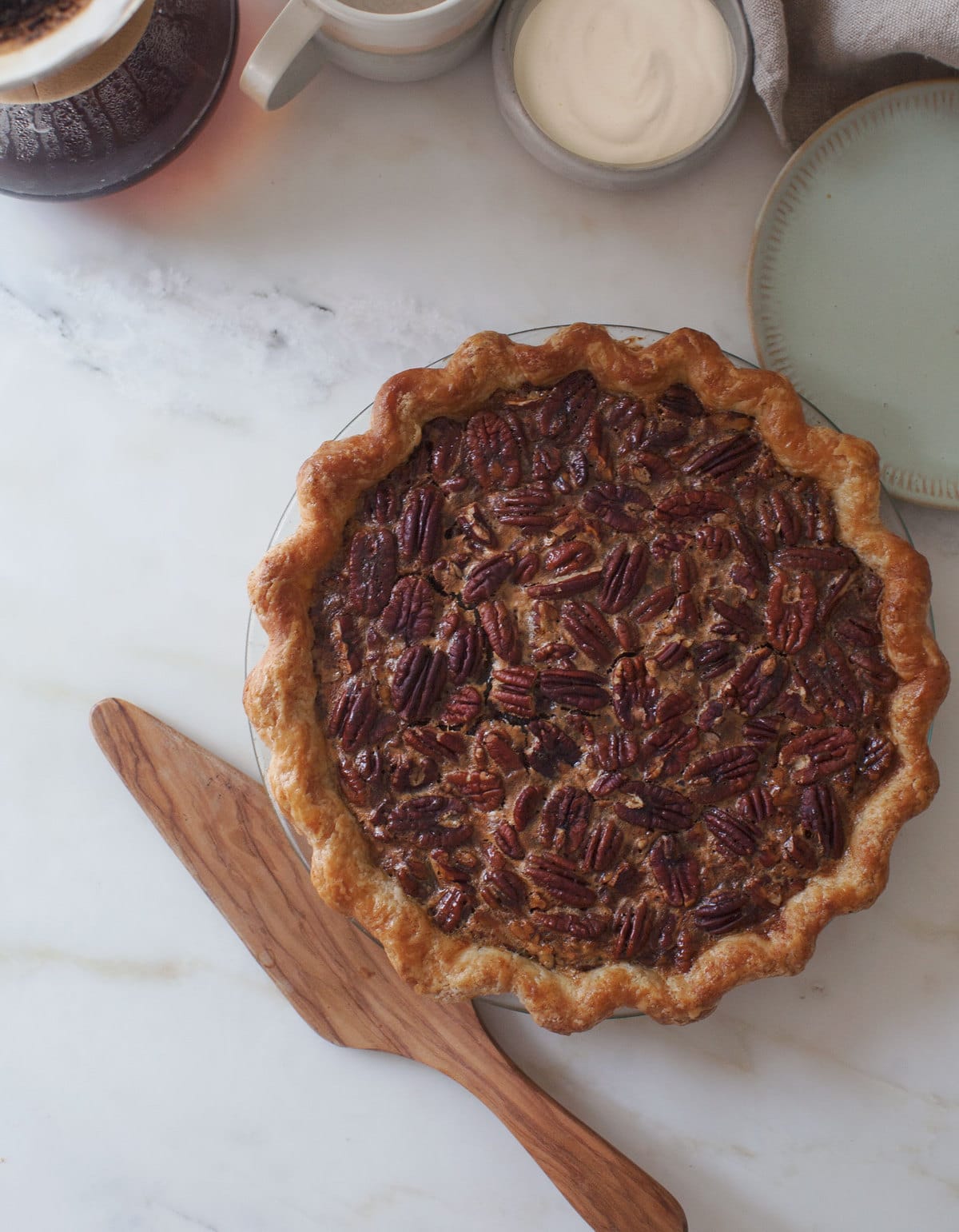 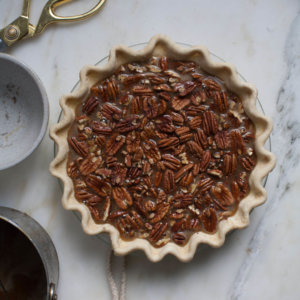 To Make Ahead: Make the crust the night before. Make the filling the night before and keep it in the fridge in a bowl. Make the ganache the night before and then just before pouring it in, warm in the microwave for a minute or so, just until melted. Assemble just before baking. Recipe for a single pie crust, click here Equipment:
Glass Pyrex Pie Plates | Metal Mixing Bowl| Small Saucepan
CourseDessert, Holiday
CuisineAmerican, Thanksgiving
Keywordblack bottom pecan pie, choc pecan pie, chocolate pecan pie, homemade pecan pie
Serving: 6g | Calories: 234kcal
Did you make this Recipe? Tag me Today!Tag @acozykitchen on Instagram and hashtag it #acozykitchen 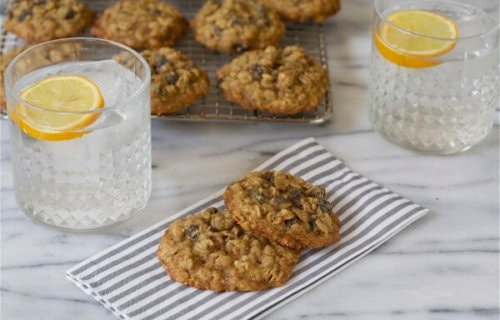 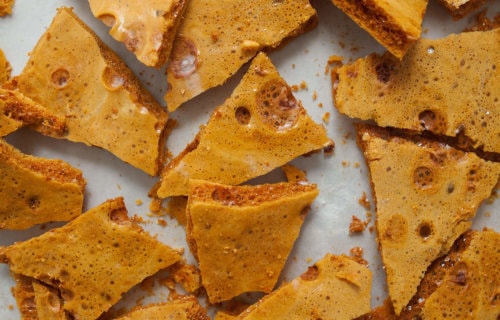 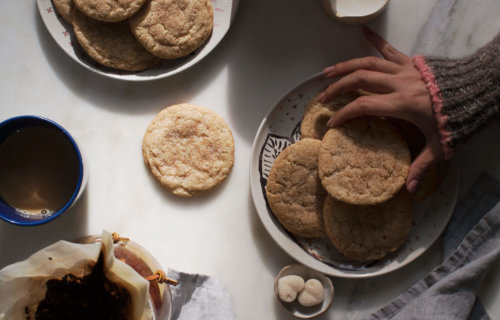