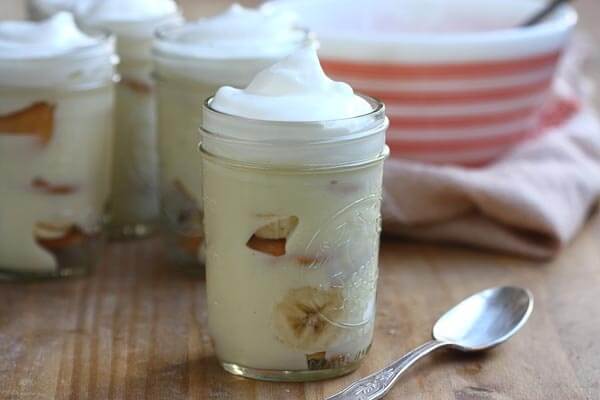 This Banana Pudding Recipe is made up of layers of deliciously smooth vanilla pudding, crispy Nila wafers and fresh banana. It’s the perfect summer dessert.

This recipe is for the best pudding with bananas and Nila Wafers. I adore pudding. When I think of pudding, I think of that famous scene in Billy Madison where he proclaims his love for Snack Pack. What a delight a Snack Pack was when you once opened up your lunch box. A true treat! 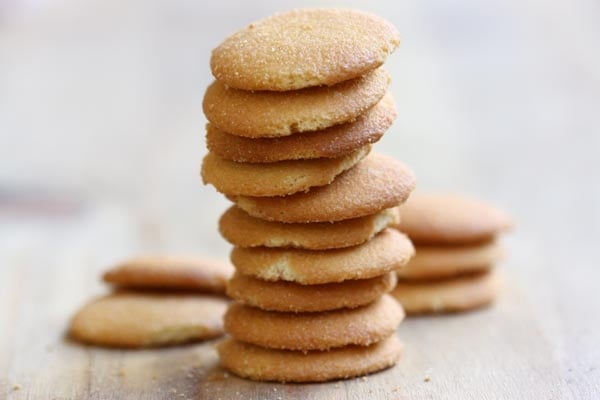 I’ve wanted to make this for over a year and finally got around to it. Total plus: not super fussy. It’s about 20 minutes away from start to finish. I urge you to have the patience to let it get really cold in the fridge. It’s way better that way.

It truly is a great summer dessert.

Why is Banana Pudding the Best Summer Dessert 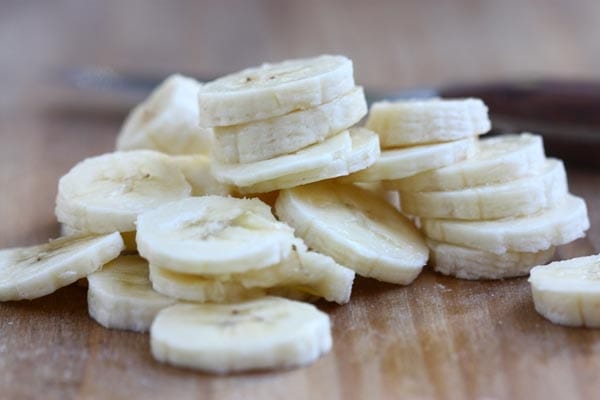 When I think of American desserts, I think of pie, pudding and well, pie. Turns out this pudding is as American as it gets. It first came on the scene in the late 1800s in parts of Massachussets. Good Housekeeping is where it was first published; but many believe it was being served all around the states for a decade before it was published.

While there certainly is southern banana pudding, its origins are not from the south. Interesting, eh? 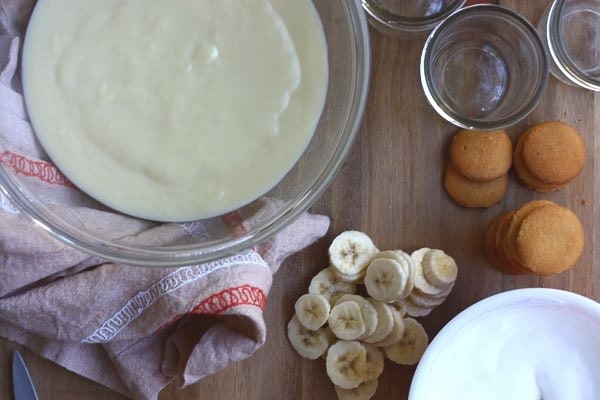 How to Make Banana Pudding 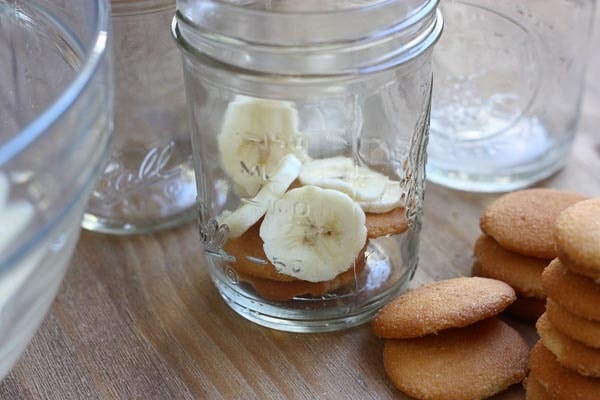 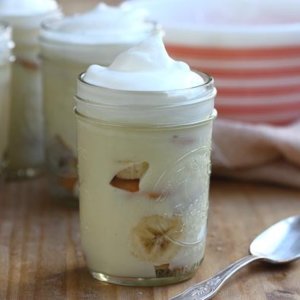 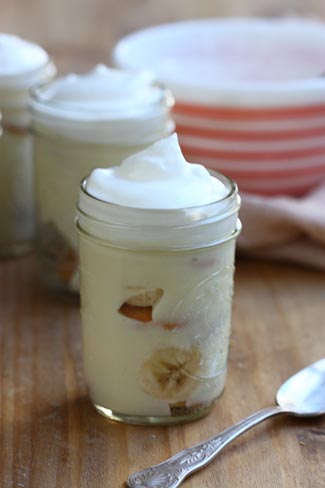 If you make this recipe, let me know on Instagram!

Looking for more summer recipes? Here are some favorites: 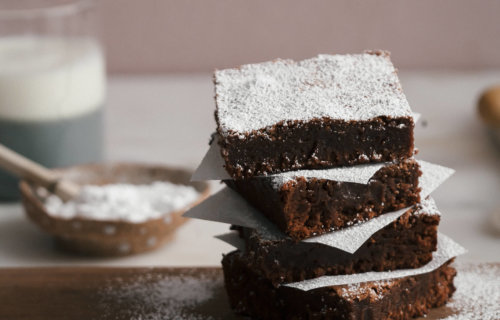 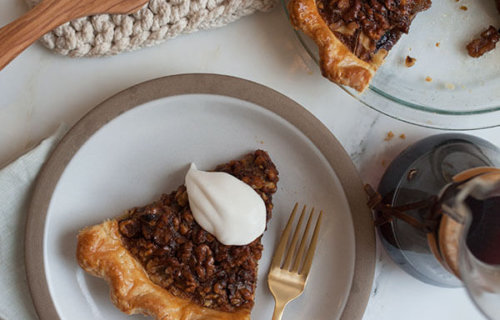