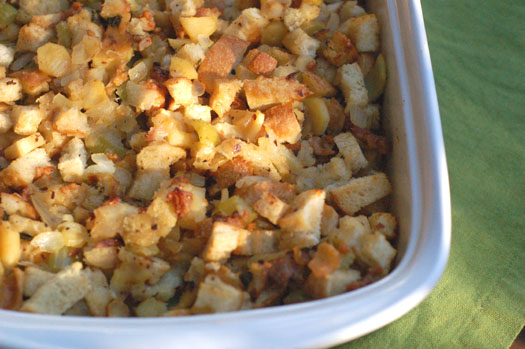 Thursday’s a big day for me. Not just because I love cooking and it’s the biggest cooking holiday of the year, but this Thanksgiving is the first time I get to cook for it in 3 years. First, there was was a massive renovation at my parent’s house where the kitchen literally did not exist. We went out to eat. And then the past two years they sort of dreaded the cleaning and cooking and the hoopla of Thanksgiving, which was heartbreaking for me. The idea of having a simple holiday sans stress was attractive so, again, we went out to eat. I fought for a cooked meal every year, but lost every time. But this year it’s different. We’re cooking. I think they missed it  so since it’s going to be a big deal I wanted to make sure I was prepared. 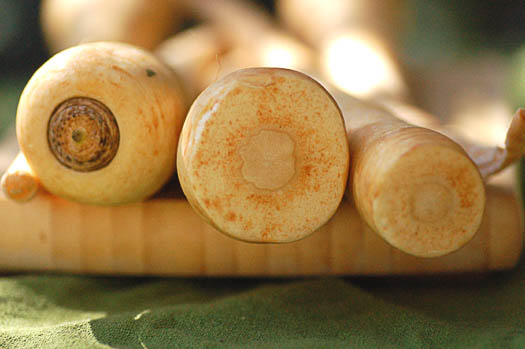 I get like that sometimes when it comes to food. For example, most of the time when I’m going out to dinner at a place of anticipation, I’ll look at the menu a few days prior and choose what I want to eat, down to the appetizer or glass of wine . I get a little neurotic about it. It’s actually kind of an awesome feeling not needing a menu. It’s that feeling when you studied for a test and you looked around the room at all of the other kids panicking, cramming, looking over their notes. It’s a good feeling. If you’re a planner or feel like planning a little this Thanksgiving, I think this stuffing is right up your alley. It takes a good amount of prep work, but if you do some of it the night before, assembling it the day off will be super easy. 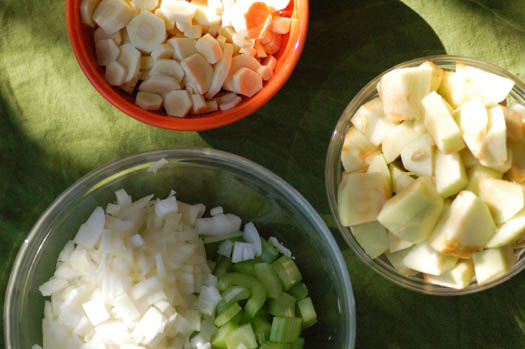 The apples some sweetness to the stuffing which is really nice paired with the sage and crunch of the parsnips. 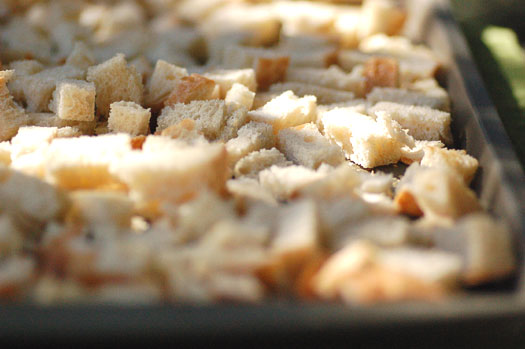 The original recipe yielded 12 servings, which I thought was way too much so I halved it and adjusted some of the measurements. I used chicken sausages instead of pork, but you can do as you like, or eliminate them all together for a vegetarian stuffing.

Preheat oven to 350°F. Bake stuffing covered until heated through, about 1 hour. Uncover and bake until beginning to brown, about 10 minutes. 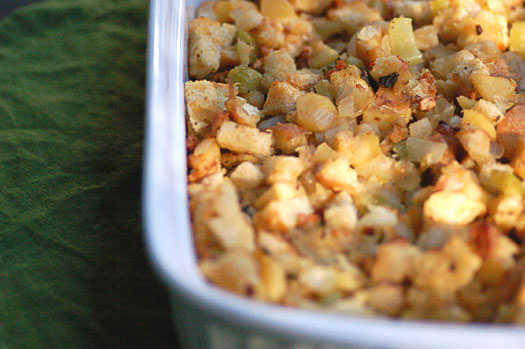